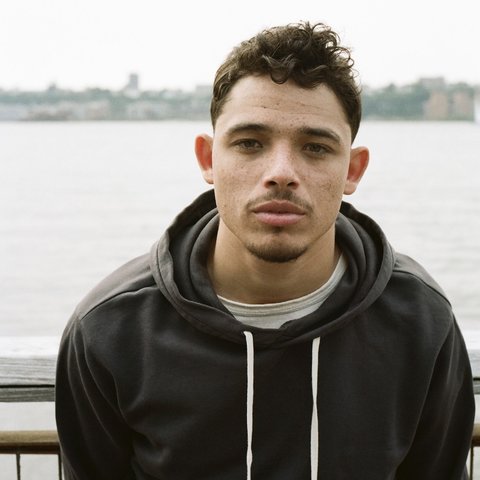 With a rich vocal tone and the agility to move seamlessly between soul, hip-hop, and traditional musical theater, singer/actor Anthony Ramos launched a solo recording career only after establishing himself on the Broadway stage. He originated the dual roles of John Laurens and Phillip Hamilton in Hamilton in 2015, and substantial roles in television (She's Gotta Have It) and in film (A Star Is Born) soon followed. He debuted his soul-infused R&B music with The Freedom EP in 2018.

Born in 1991 and raised in Bushwick, Brooklyn, Anthony Ramos Martinez attended the American Musical and Dramatic Academy after finishing high school, graduating from their theater program in 2011. Over the next couple of years, he was cast in regional productions of Grease and In the Heights, and in a national tour of Damn Yankees. In 2014, while rehearsing for a Rockettes musical set to open at Radio City Music Hall, he auditioned for Lin-Manuel Miranda's musical Hamilton, then in development off-Broadway. He earned a place in the off-Broadway and original Broadway casts, staying with the Tony- and Pulitzer Prize-winning show from early 2015 until late 2016. The following year, he joined Spike Lee's Netflix series She's Gotta Have It (2017-2019), playing Mars Blackmon.

Scheduled to coincide with the first anniversary of Donald Trump's inauguration, Ramos released The Freedom EP, his R&B recording debut, on January 20, 2018. It was produced by Will Wells, who'd previously engineered albums by Wu-Tang Clan and Logic as well as contributing to the original Broadway cast recording of Hamilton. Before the end of 2018, Ramos appeared in theaters in that year's update of A Star Is Born alongside Lady Gaga and Bradley Cooper. She's Gotta Have It issued its final season in May 2019, the same month Godzilla: King of the Monsters opened in theaters with Ramos in a supporting role. Two months later, he made his Republic Records debut with the song "Dear Diary." ~ Marcy Donelson

The Story of Tonight (Reprise) 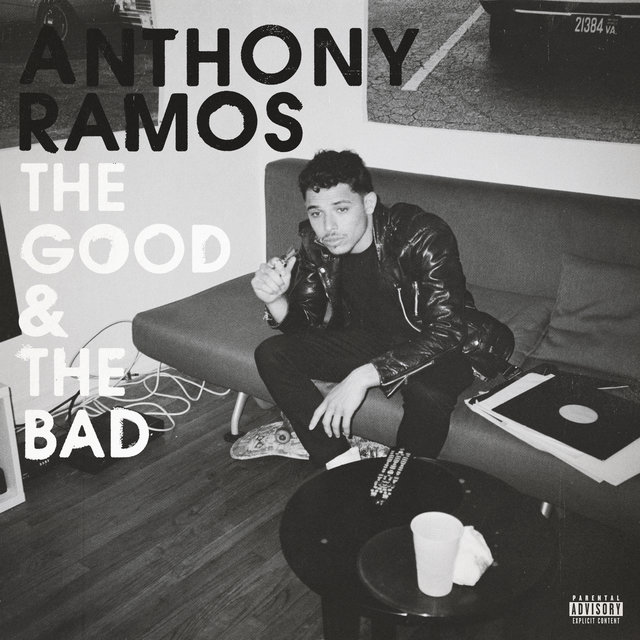 The Good & The Bad
Anthony Ramos 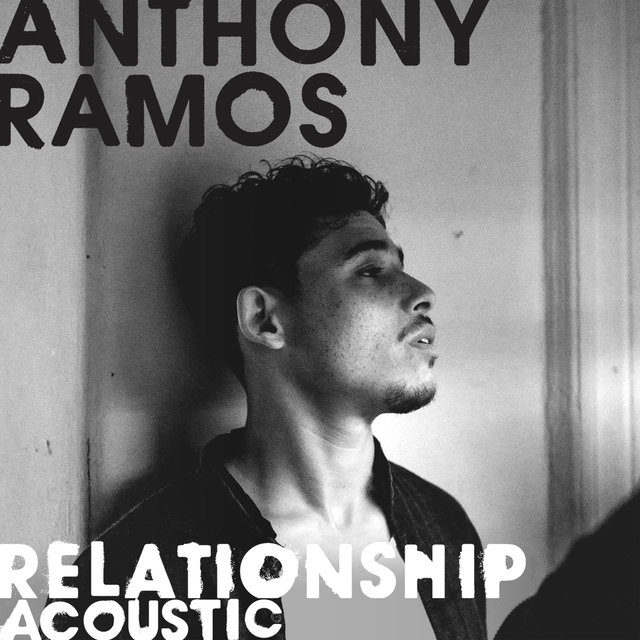 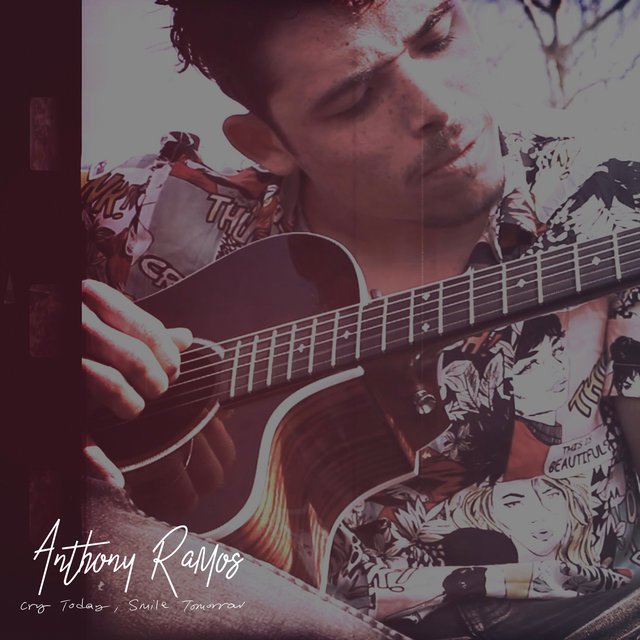 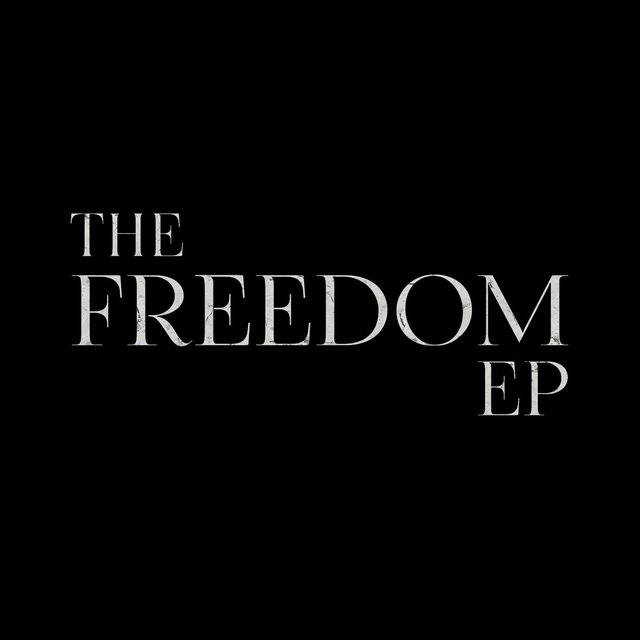 The Story of Tonight (Reprise) 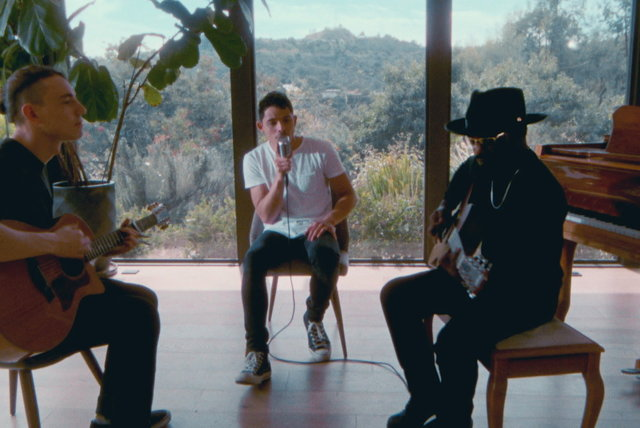 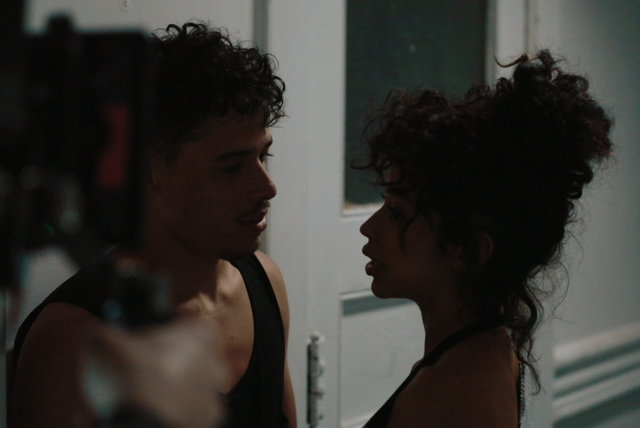 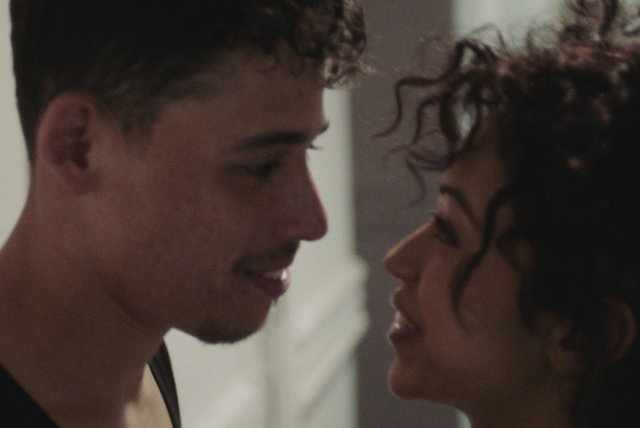 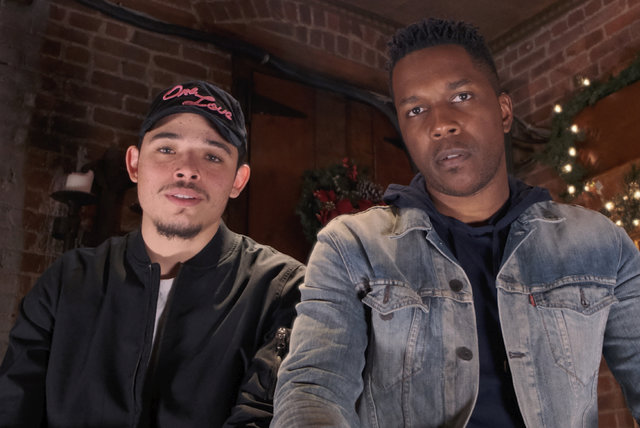 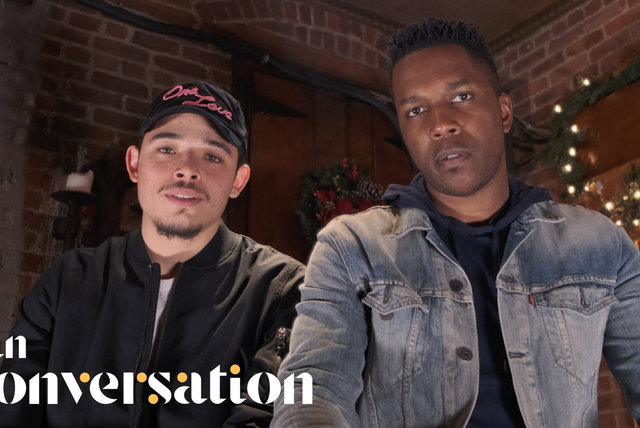 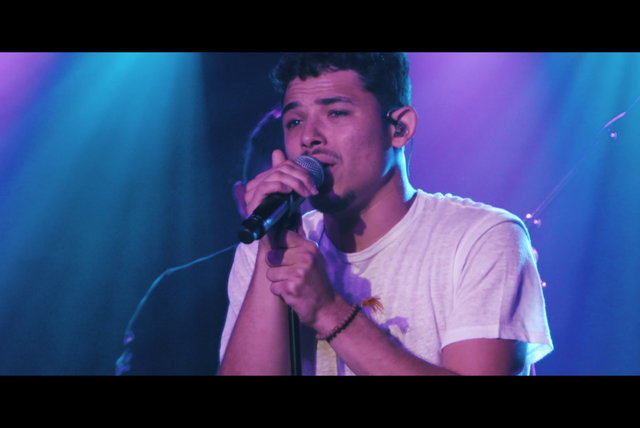 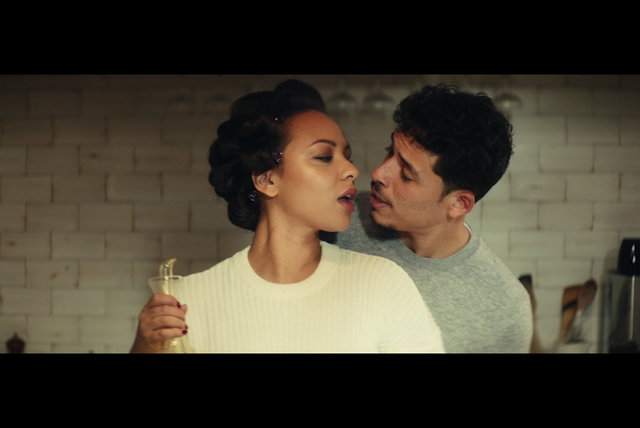 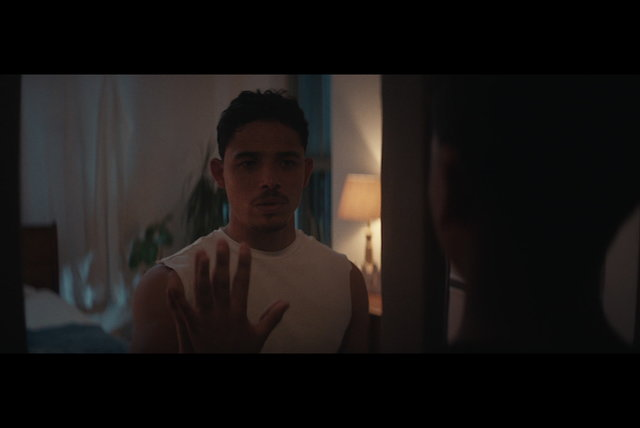 The Good & The Bad 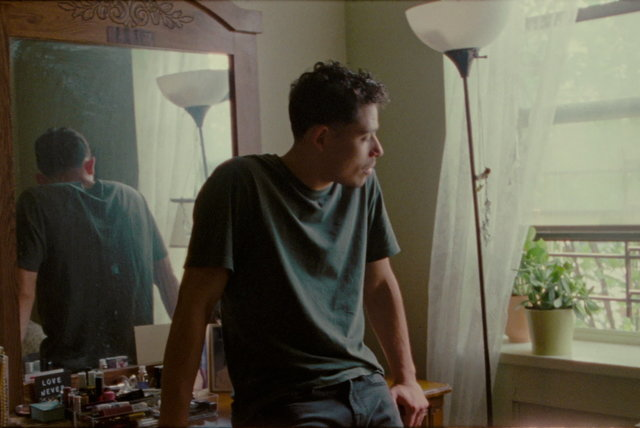