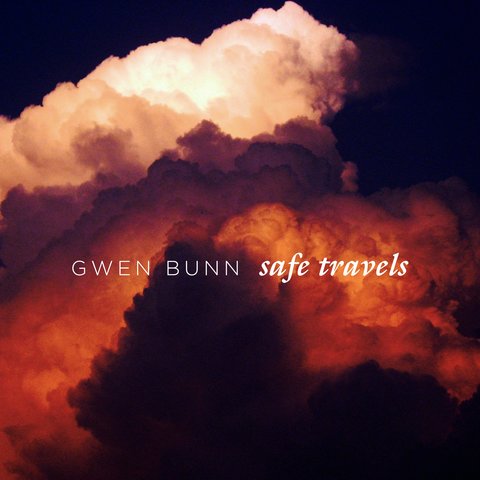 Gwen Bunn is a versatile artist whose specialty is a slightly unconventional but highly relatable form of R&B. Although she's known most on a commercial level for her contributions to a pair of Grammy-nominated rap albums, namely ScHoolboy Q's Oxymoron and Rapsody's Laila's Wisdom, her collaborative work as a writer, producer, and vocalist defies typecasting, ranging from jazz to reggae. Her own discography includes self-released albums The Verdict (2009) and Safe Travels (2017), as well as the Island-issued single "No Days Off" (2020).

A native of Decatur, Georgia, Bunn started singing at Atlanta's historic Ebenezer Baptist Church, where Rev. Luther King, Sr. and Dr. Martin Luther King, Jr. had served as pastors. Although Bunn was involved with sports, music eventually took precedence in high school. After a year at Berklee College of Music, she returned home to concentrate on writing and recording, and in 2009 debuted with The Verdict, the entirety of which she wrote, arranged, and produced. Bunn was featured within the next few years on Darryl Reeves' version of Onaje Allan Gumbs' "Everytime I See You" (originally recorded by Roy Ayers), Zo!'s "Count to Five," and the Foreign Exchange's "Can't Turn Around," all highlights off their respective LPs.

Bunn made an even greater stride in 2014, the year she co-produced "Collard Greens" for ScHoolboy Q's Oxymoron, a Billboard 200-topping, Grammy-nominated album. This led to a production deal with BMG and collaborations with numerous high-profile artists. Along with continual appearances on relatively underground releases, Bunn co-wrote Sean Paul's 2016 single "Tek Weh Yuh Heart" and put together her own Safe Travels, issued in 2017 on her Melody Dungeon label. Later in 2017, she produced the first half of Syd's "Bad Dream/No Looking Back," and 9th Wonder sampled the Safe Travels track "Yours" for Rapsody's "A Rollercoaster Jam Called Love," off Laila's Wisdom, another Grammy-nominated recording. Following another string of collaborations, Bunn made her major-label debut as a lead artist in 2020 with "No Days Off," issued through Island. ~ Andy Kellman 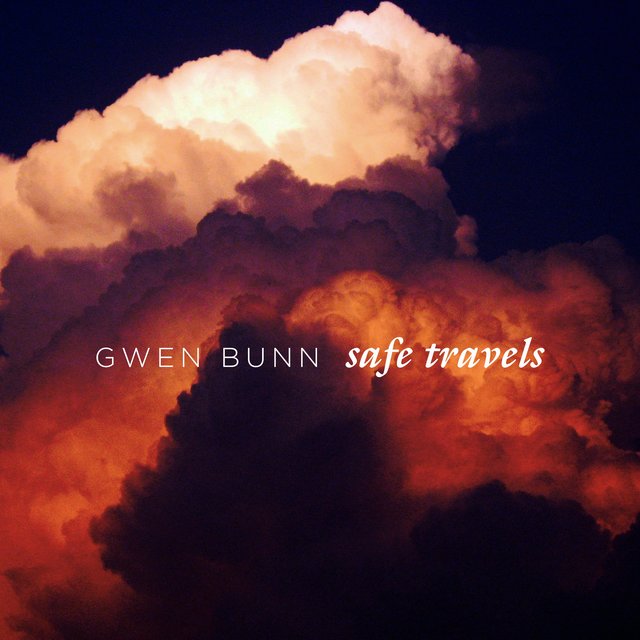 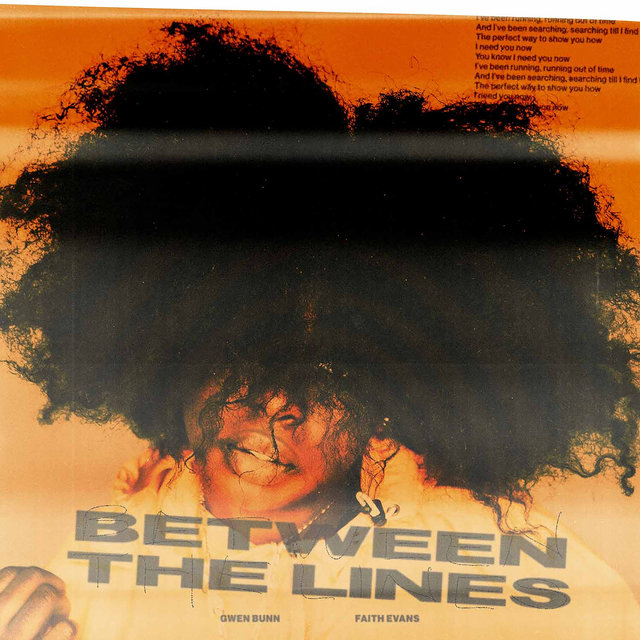 Between The Lines
Gwen Bunn 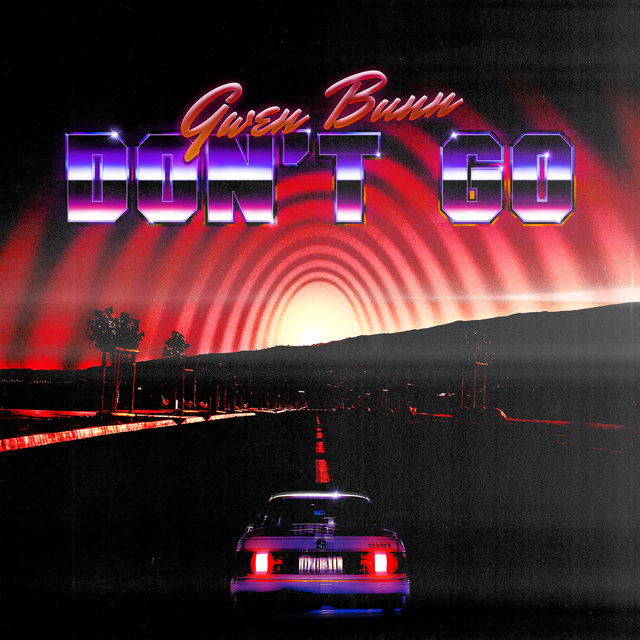 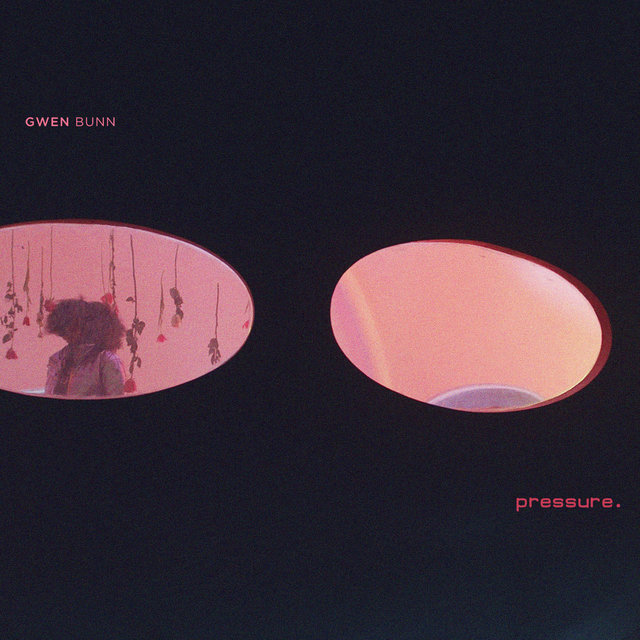 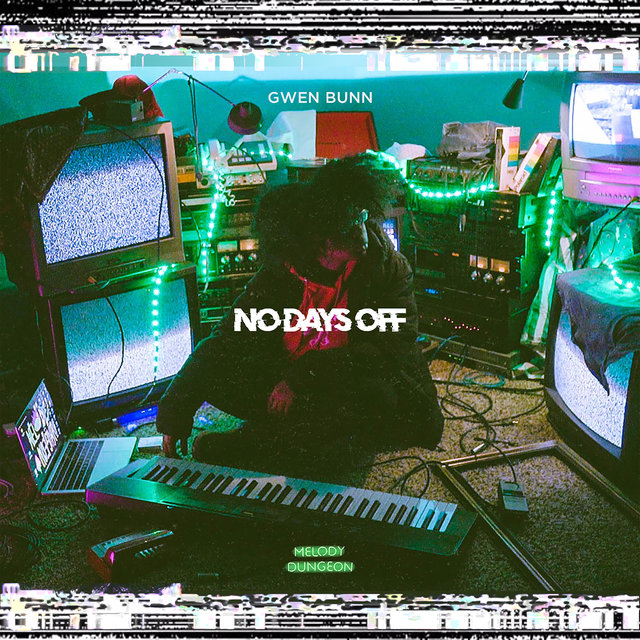 No Days Off
Gwen Bunn 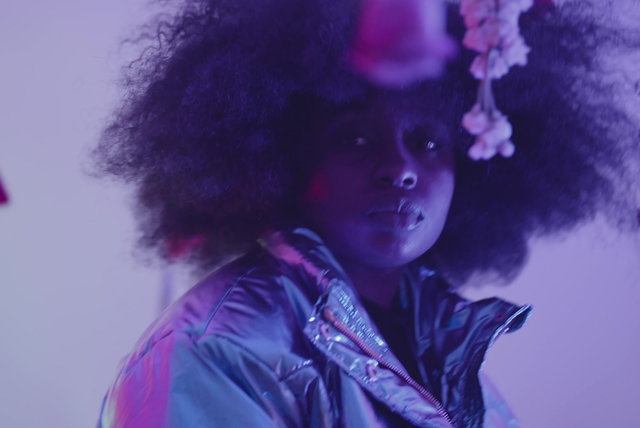