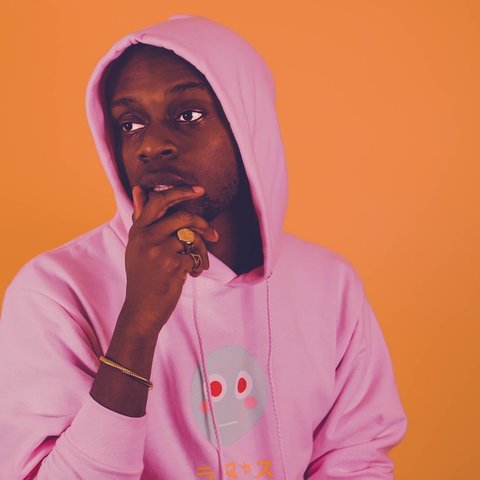 Obie Iyoha is an incisive and gritty rapper, as well as a producer, who is an affiliate of the Black Opera and a solo artist. The Nigerian-American artist was born in Greensboro, North Carolina, and in 1999 moved with his family — including four elder siblings, one of whom introduced him to a wide scope of '90s hip-hop — to Ann Arbor, Michigan. He developed an affinity for poetry and rapping, as well as one for soccer during high school, and earned an athletic scholarship to attend nearby Schoolcraft College, but a racial profiling incident resulted in expulsion prior to his sophomore year at the institution. Iyoha subsequently spent more time on music, uploaded material to MySpace, and made his name known locally through performances ranging from house parties to opening sets for A$AP Rocky and Logic. After he released a mixtape in 2013, he fell in with the Black Opera and first appeared with the collective on the 2014 album The Great Year. In early 2016, Iyoha made his proper solo debut with Midnight Run, a grim but invigorating album highlighted by collaborations with 14KT, Chisom Uzosike, and Professor Megablown. ~ Andy Kellman 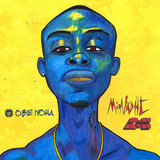 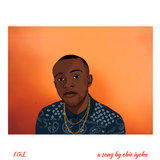 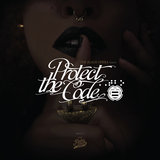 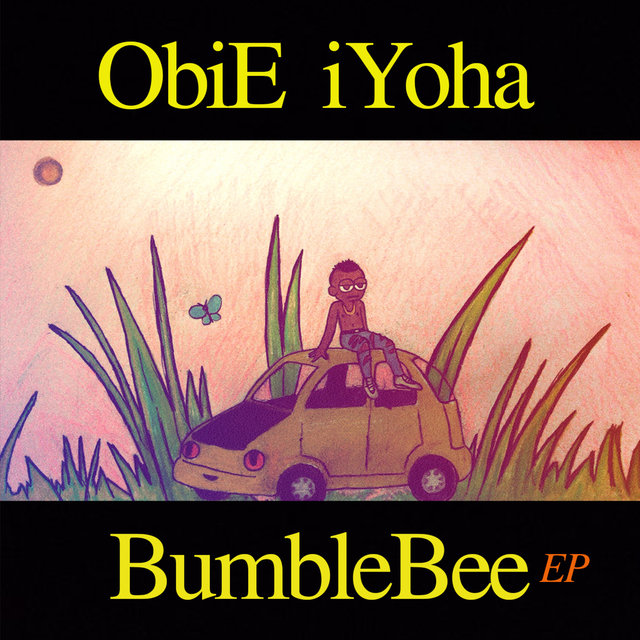 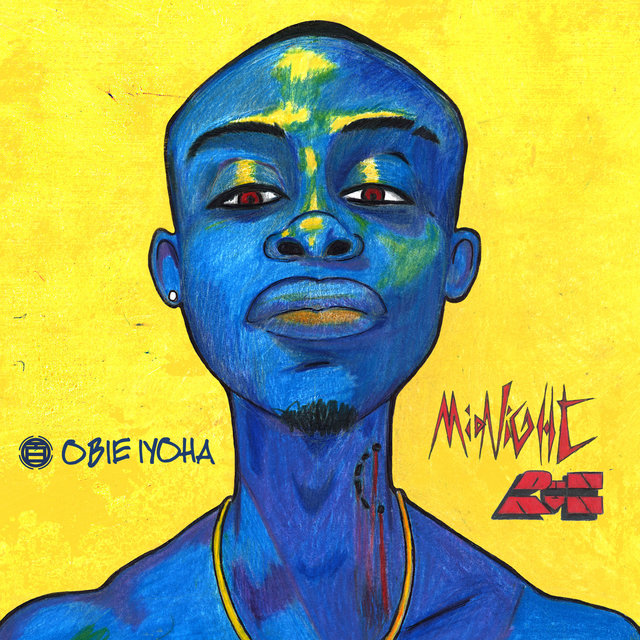 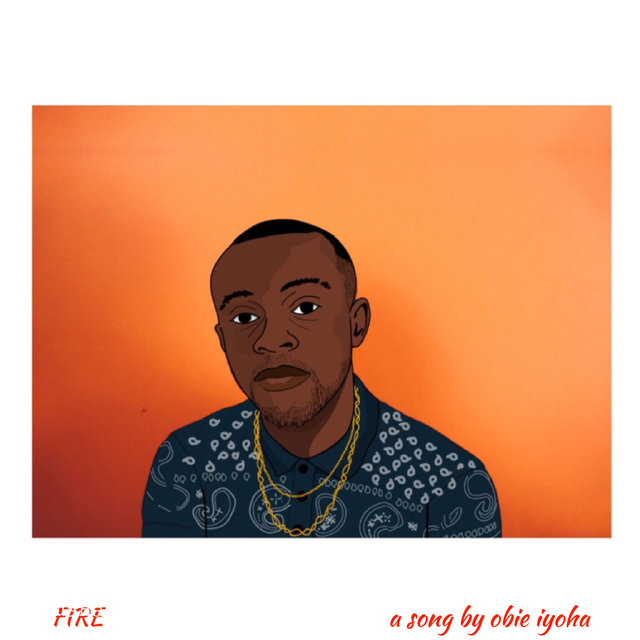 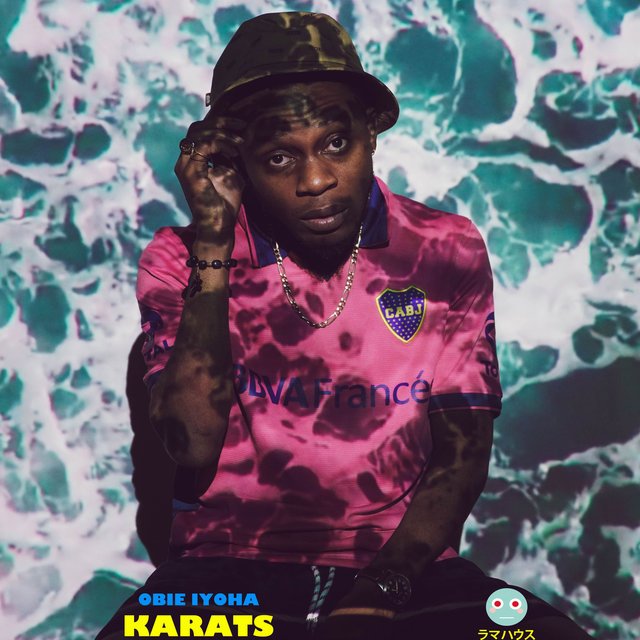 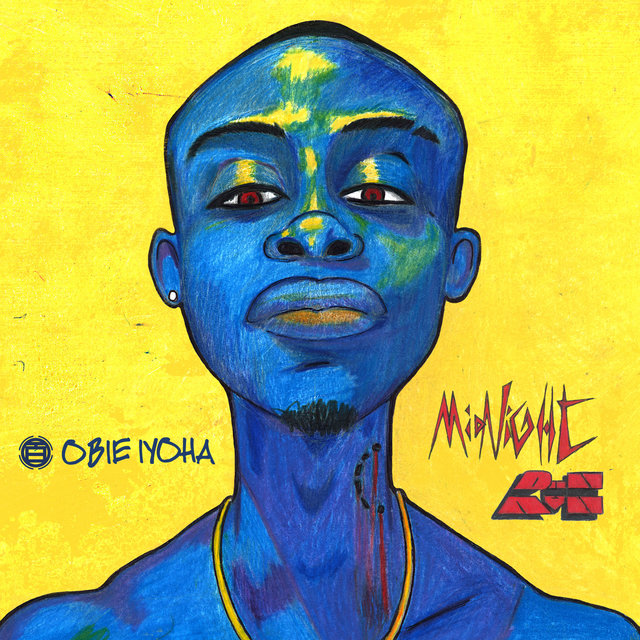 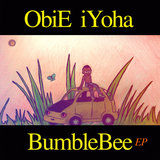 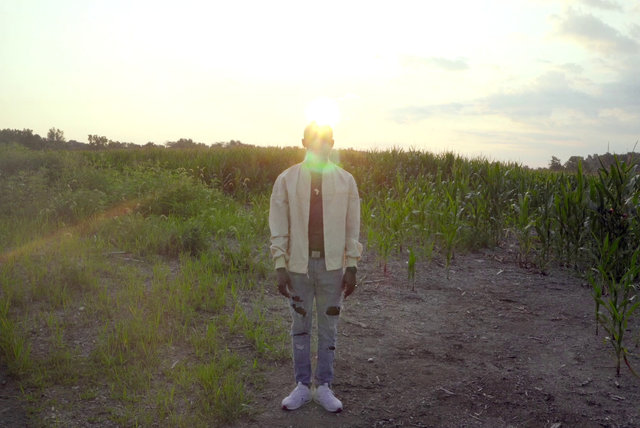 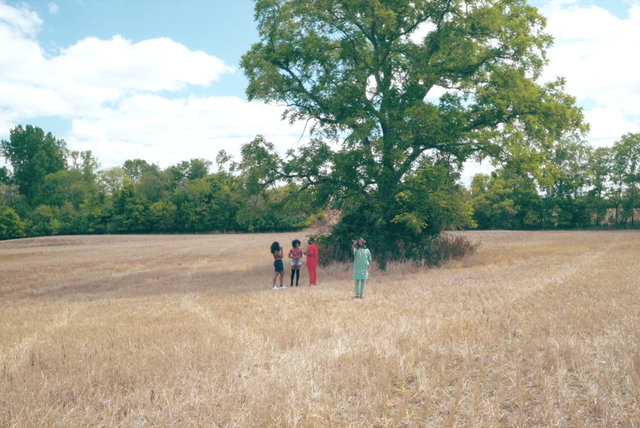 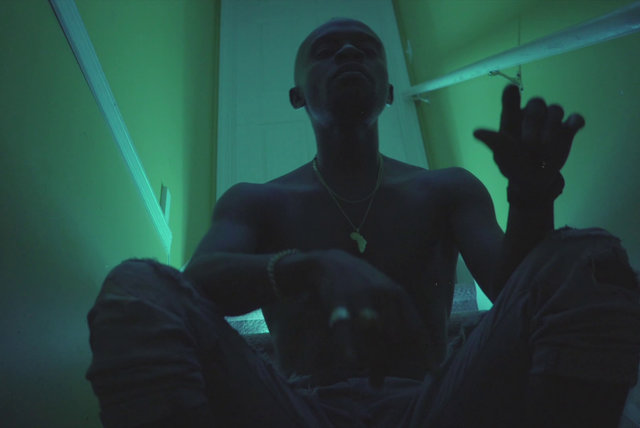 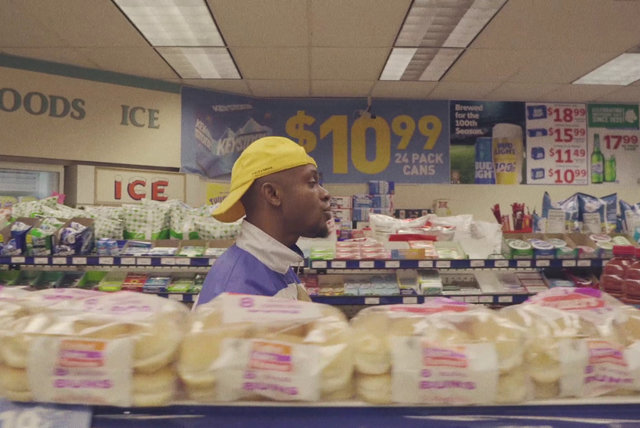