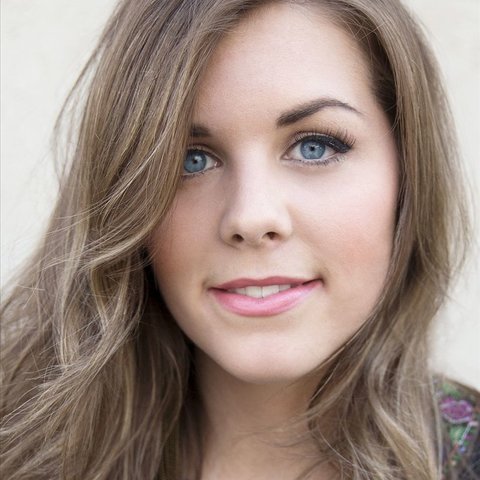 Hannah Kerr is a singer and songwriter of reflective CCM. Born in Buffalo, New York, she relocated to Nashville, Tennessee just before starting high school. At the age of 18, she became the first artist signed to Made to Thrive, aka M2T Records, a Christian imprint of Black River Entertainment. (Black River's CEO at the time, Gordon Kerr, is Hannah's father.) The imprint was started by Casting Crowns' Mark Hall and Sawyer Brown's Mark Miller, the latter of whom produced Kerr's debut EP, I Stand Here, released in October 2015. Titled Overflow, her full-length debut followed in the fall of 2016 during a tour of the U.S. in support of Casting Crowns. ~ Marcy Donelson 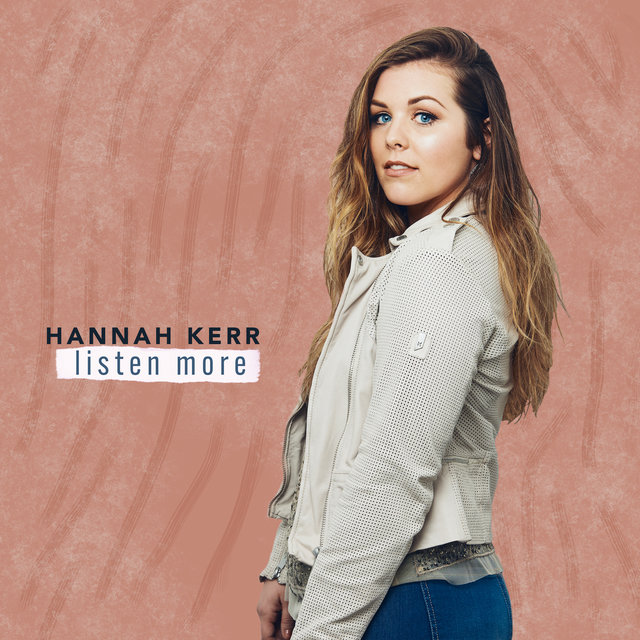 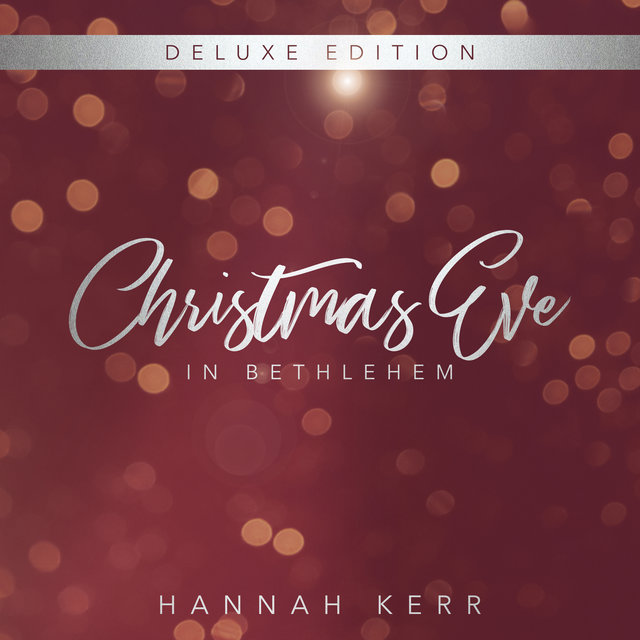 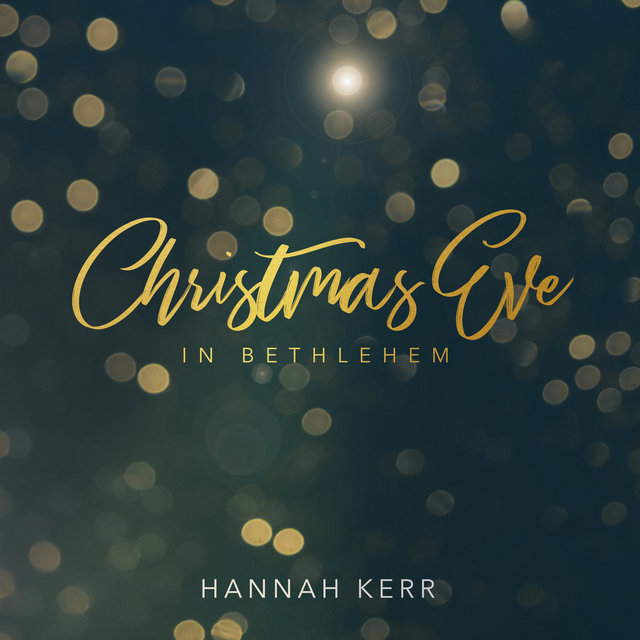 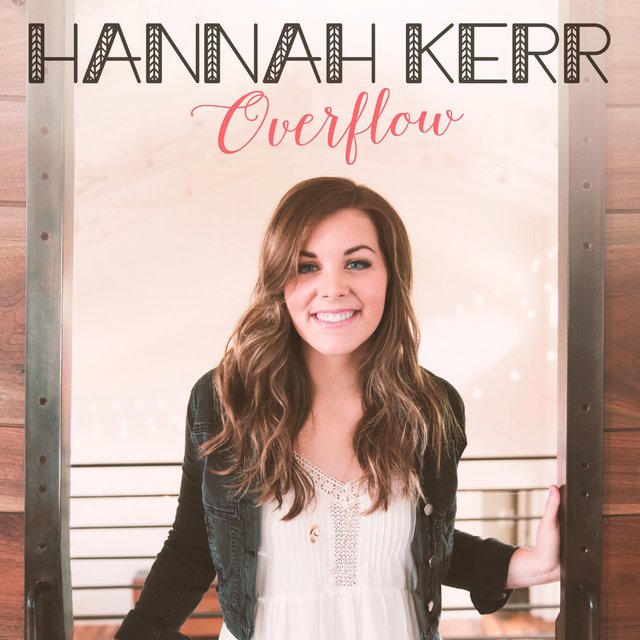 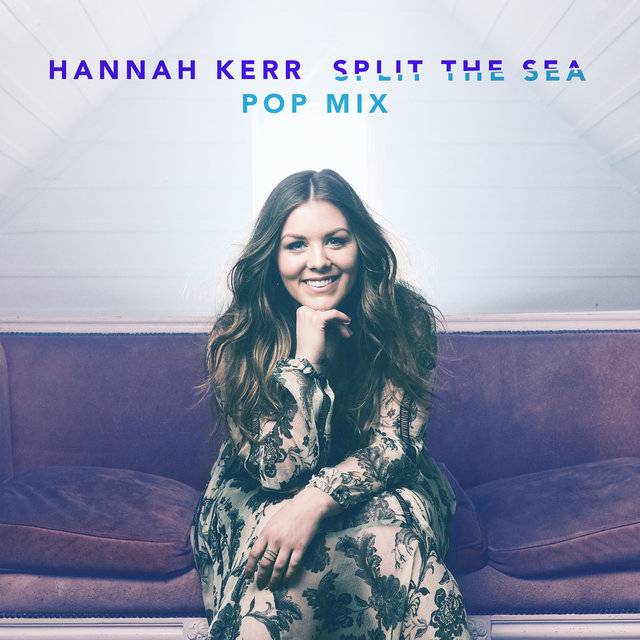 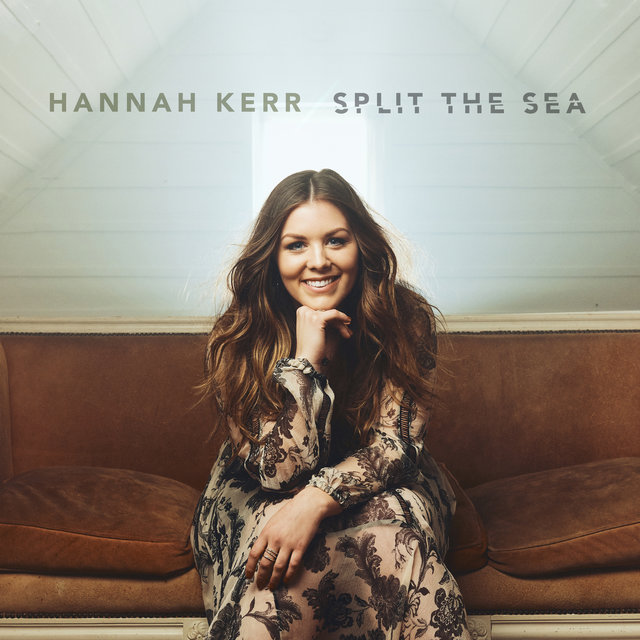 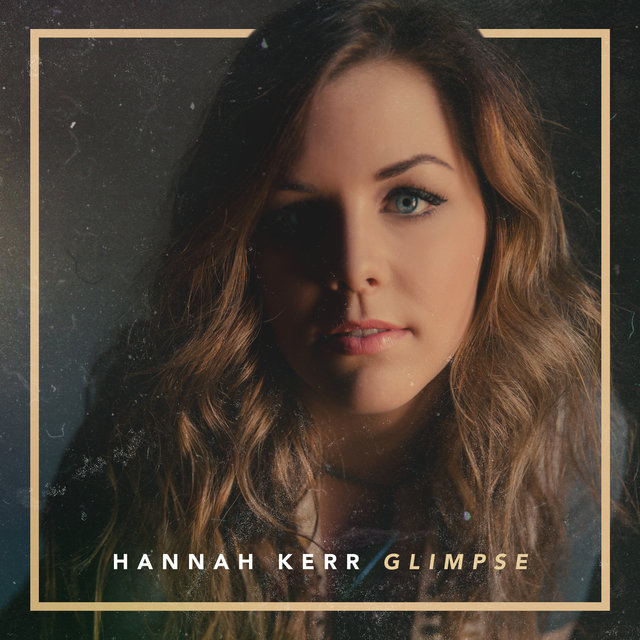 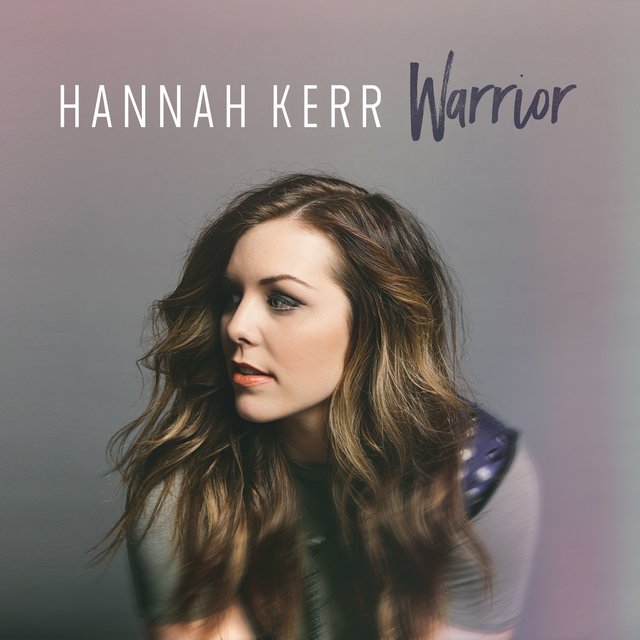 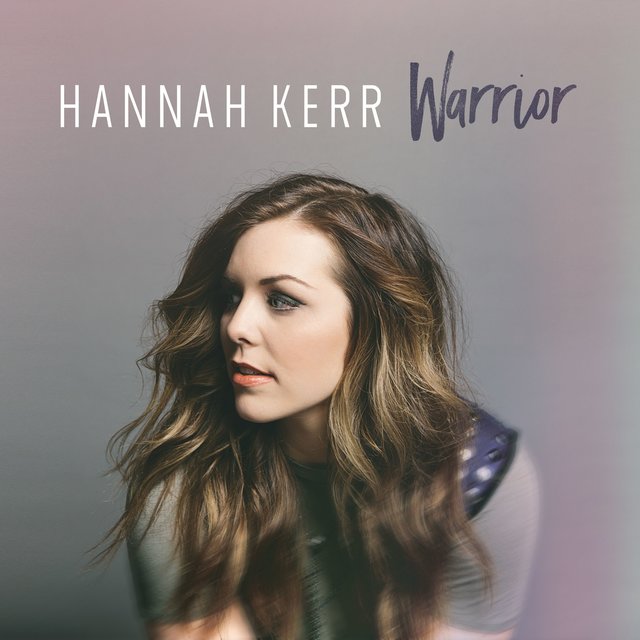 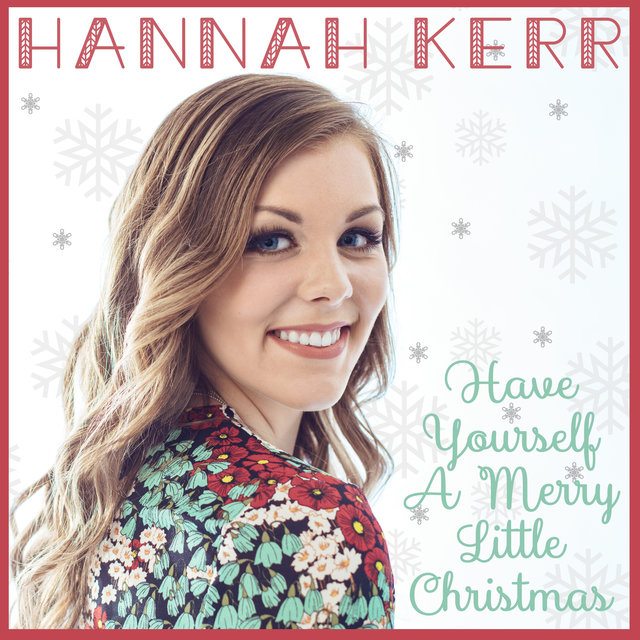 Have Yourself a Merry Little Christmas
Hannah Kerr 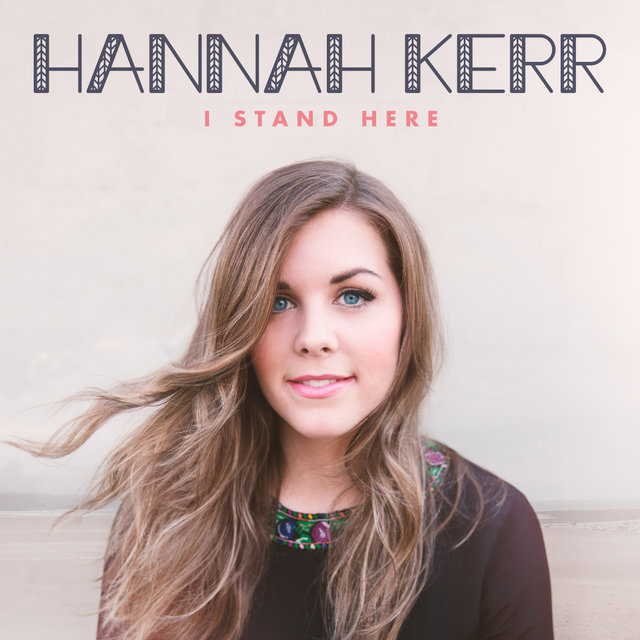 Your Love Defends Me

Your Love Defends Me (Live) 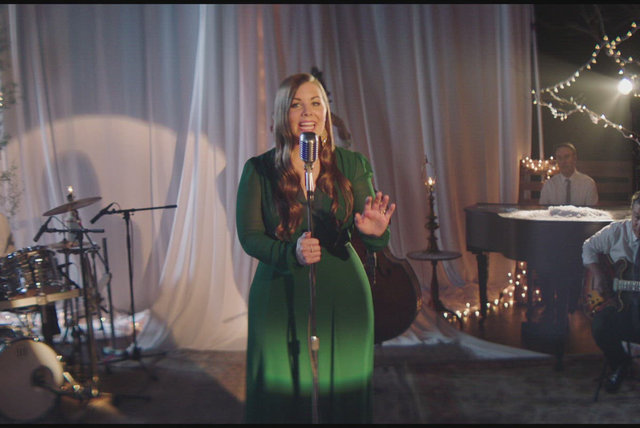 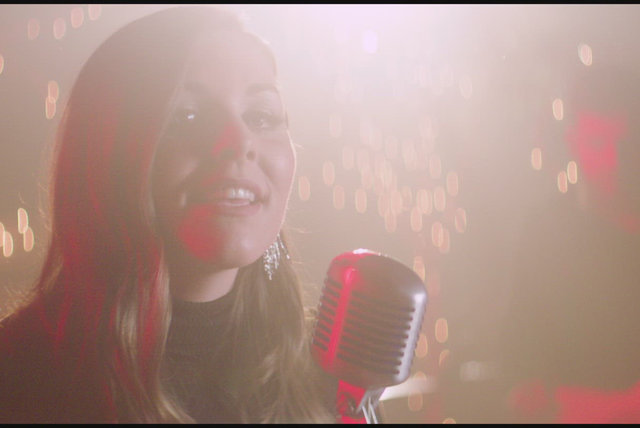 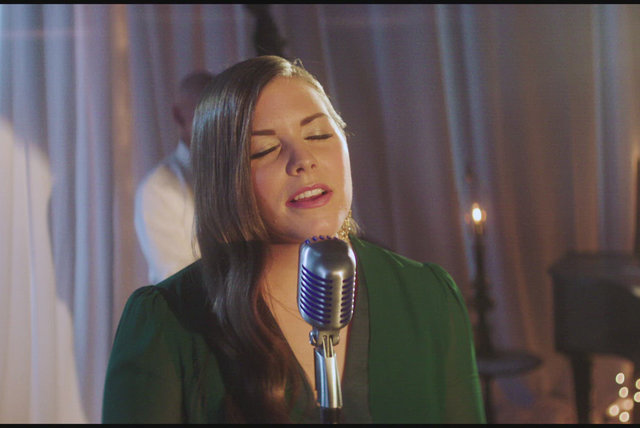 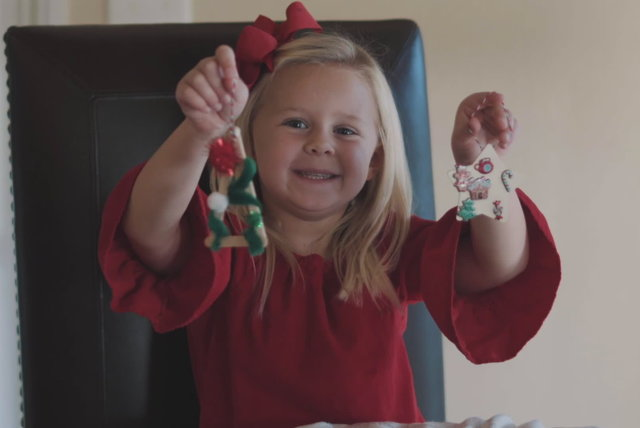 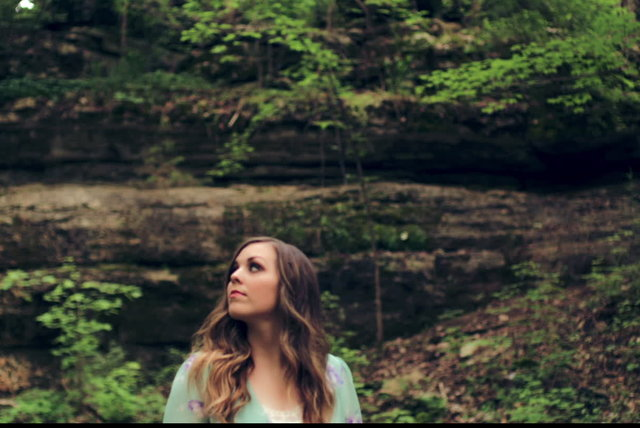 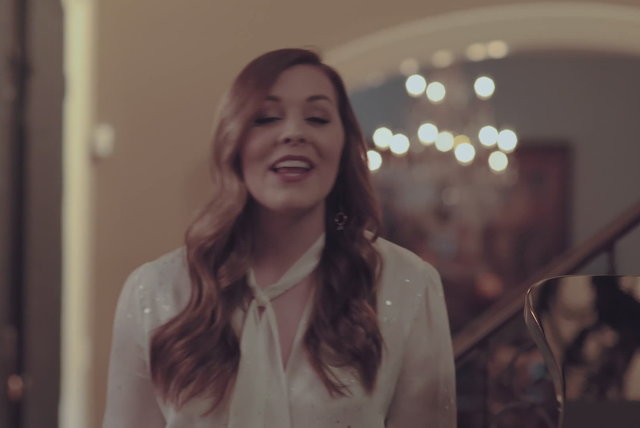 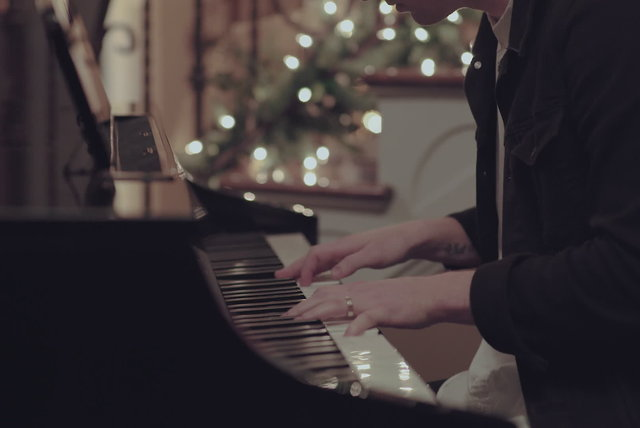 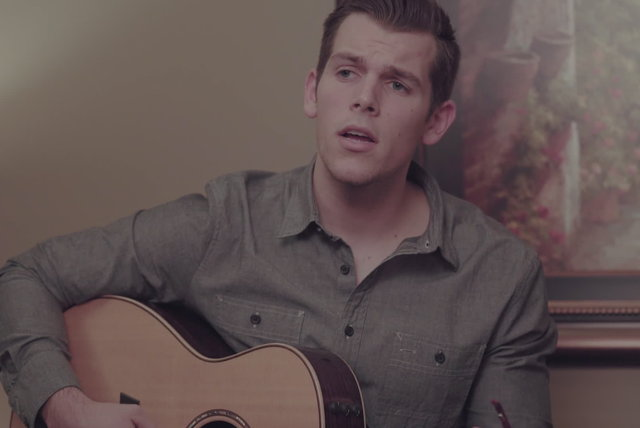