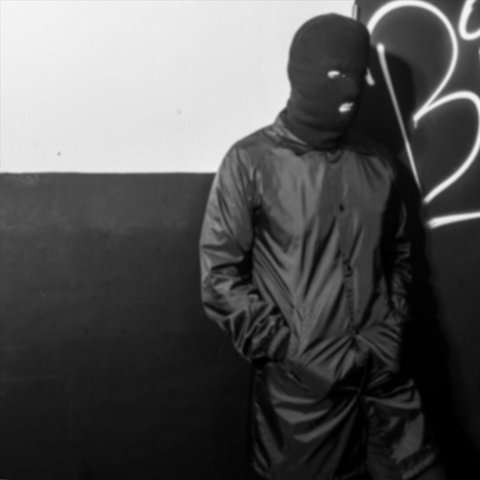 A balaclava-wearing producer of stern (if frequently humor-laced) bass house tracks, Malaa surfaced in 2015, unidentified, though an early press bio dropped a crumb by referring to him as Parisian.

Fool's Gold Records hosted the debut Malaa single, "Pregnant," immediately after which Tchami's Confession label became the supplier of roughly a dozen singles and EPs across 2016 and 2017. Among Malaa's most popular releases during this period were "Notorious" and the Tchami collaboration "Prophecy," while the artist also began to accumulate remix credits, highlighted by his commissioned work on Skrillex and Diplo's Jack Ü track "Mind." In 2018, Malaa and Tchami went on the No Redemption Tour, promoted with a compilation of the same title that featured exclusive remixes. The following year, he issued the high-energy singles "Revolt (featuring Jacknife)" and "Criminals (featuring Rezz)". ~ Andy Kellman 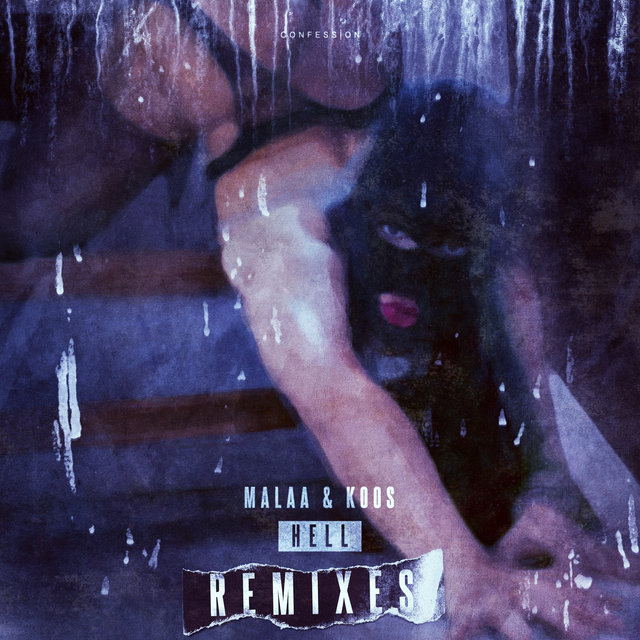 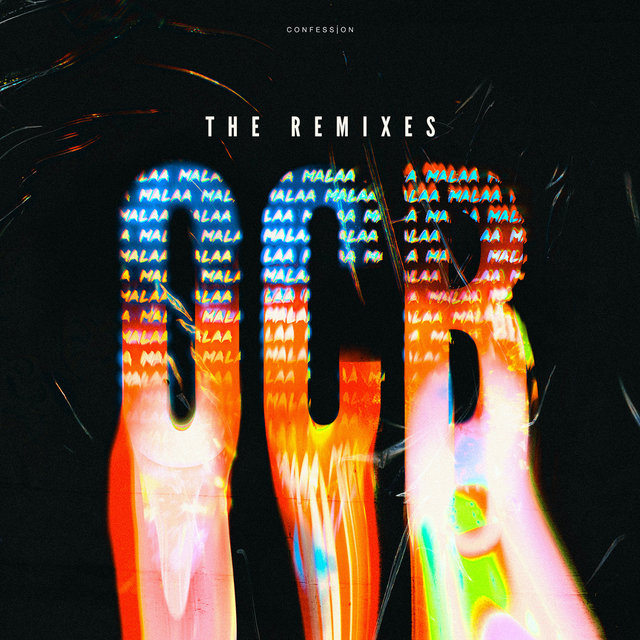 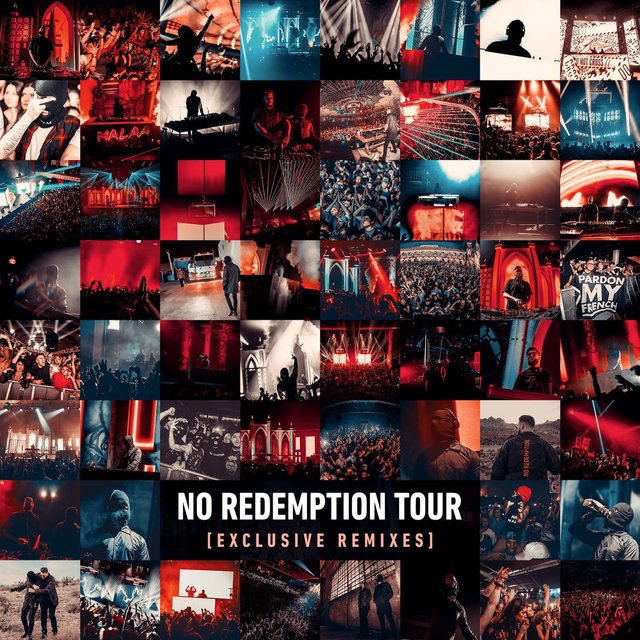 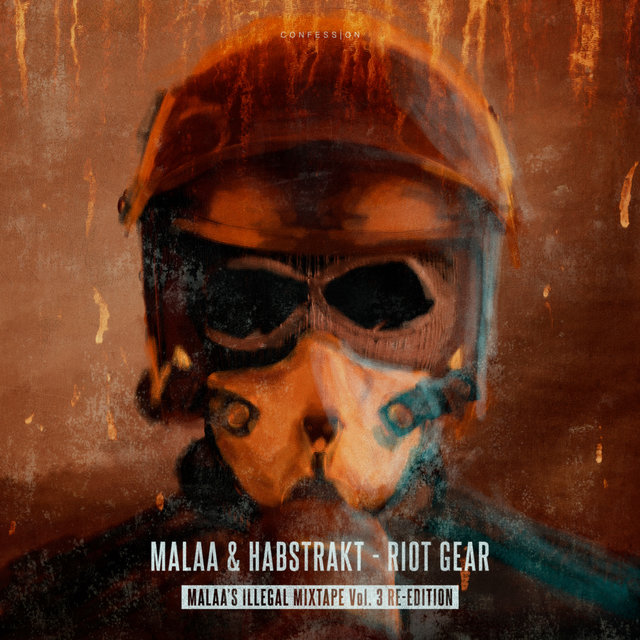 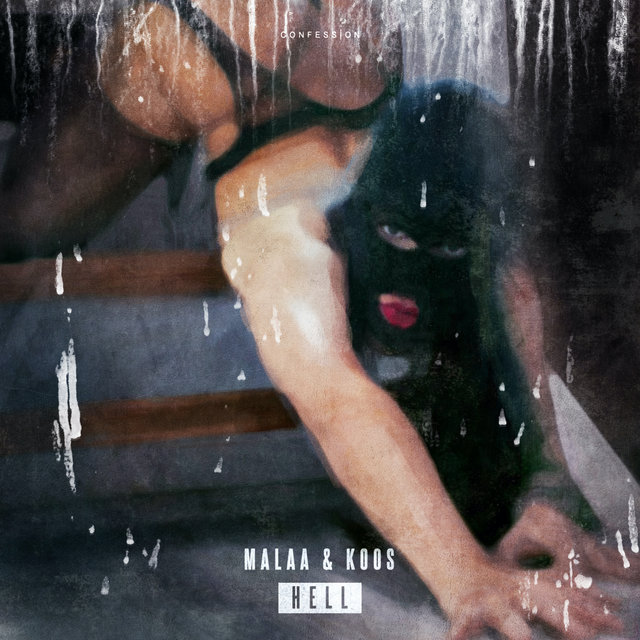 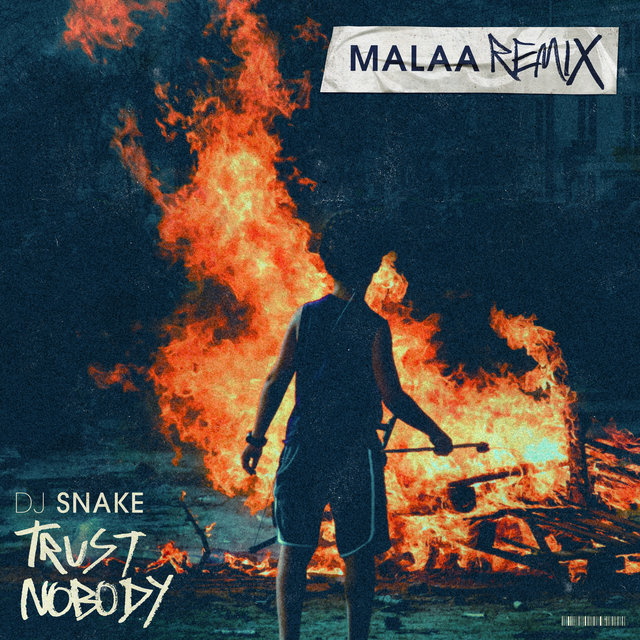 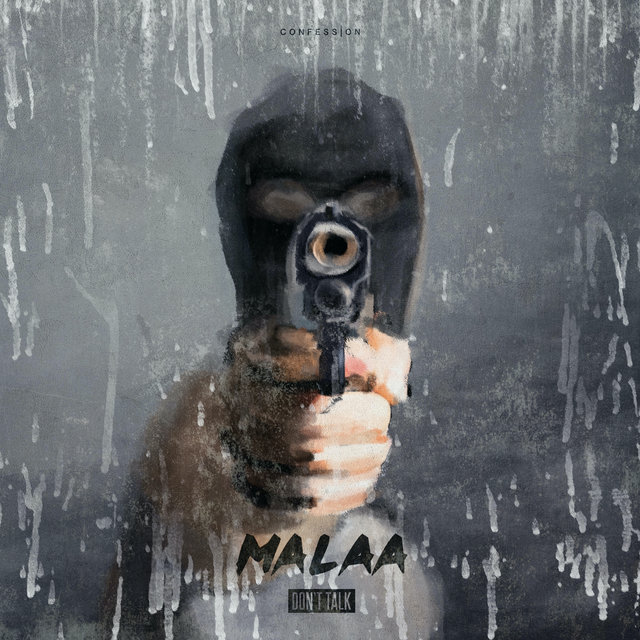 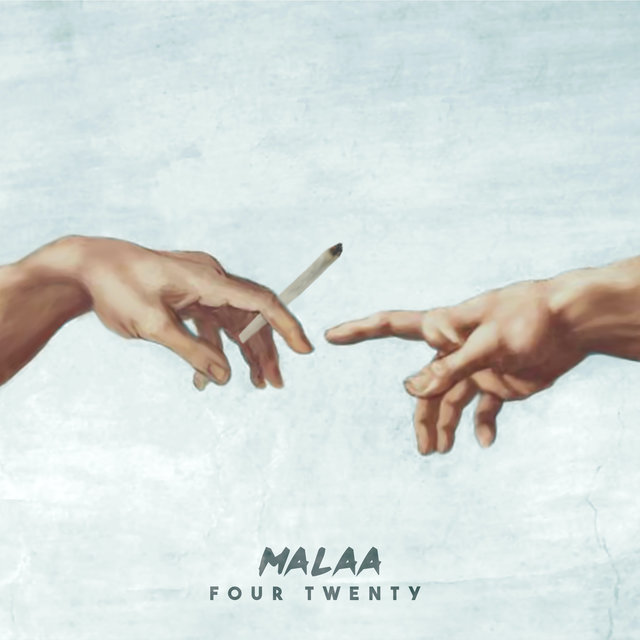 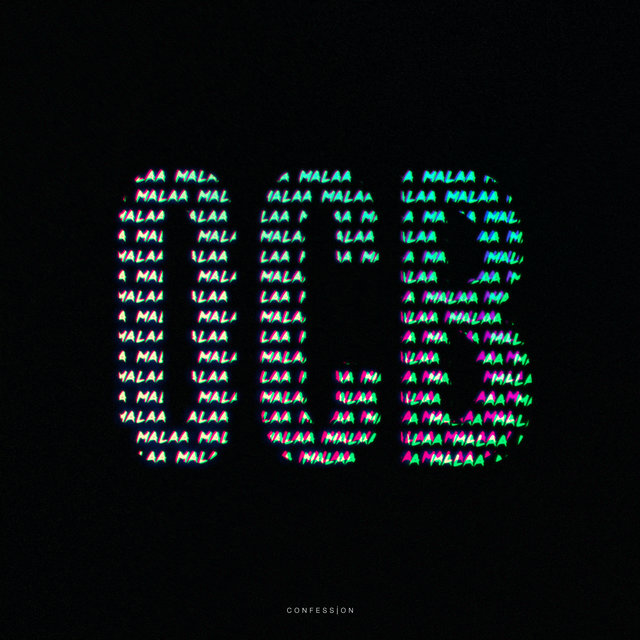 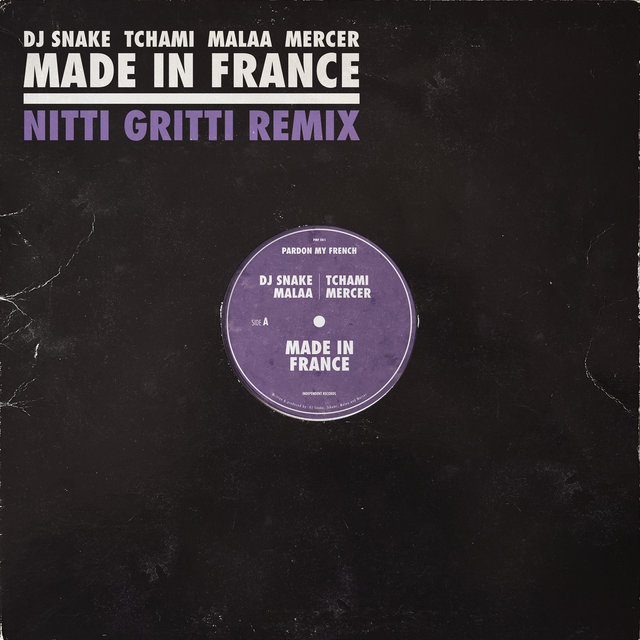 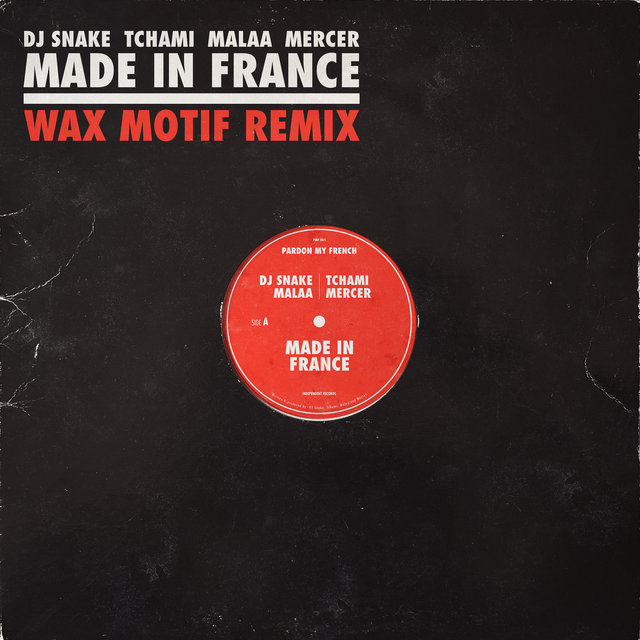 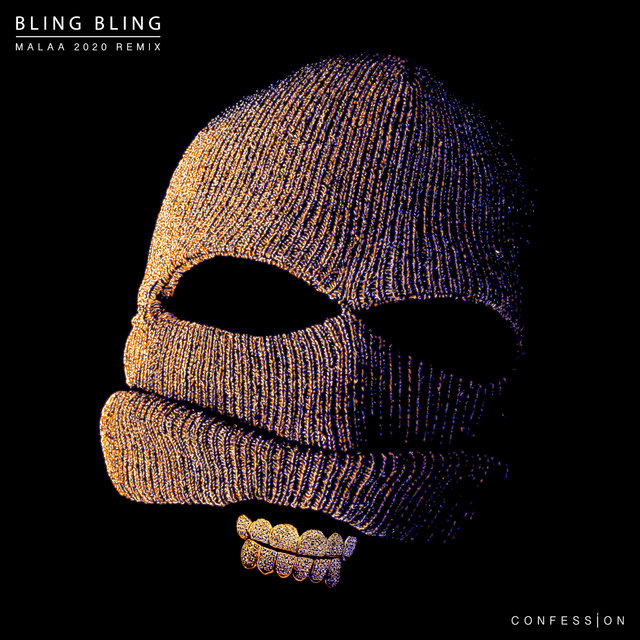 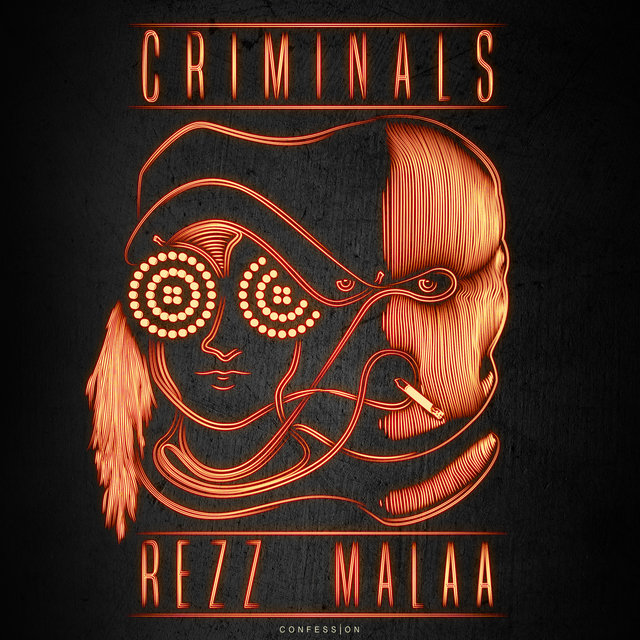 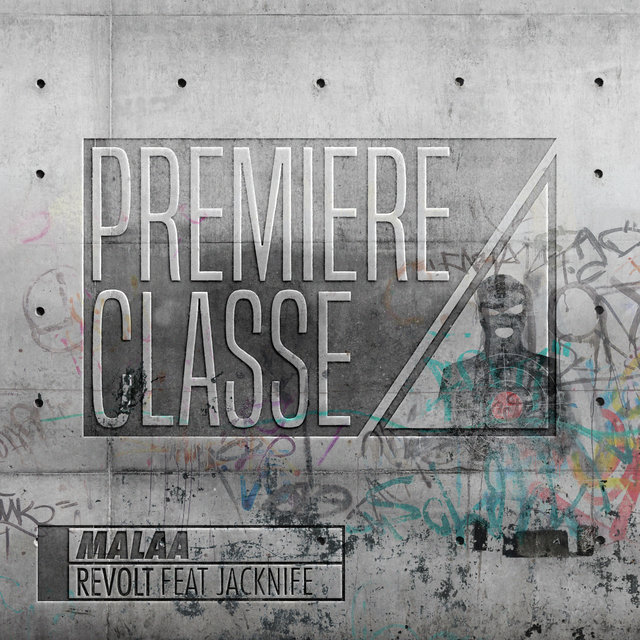 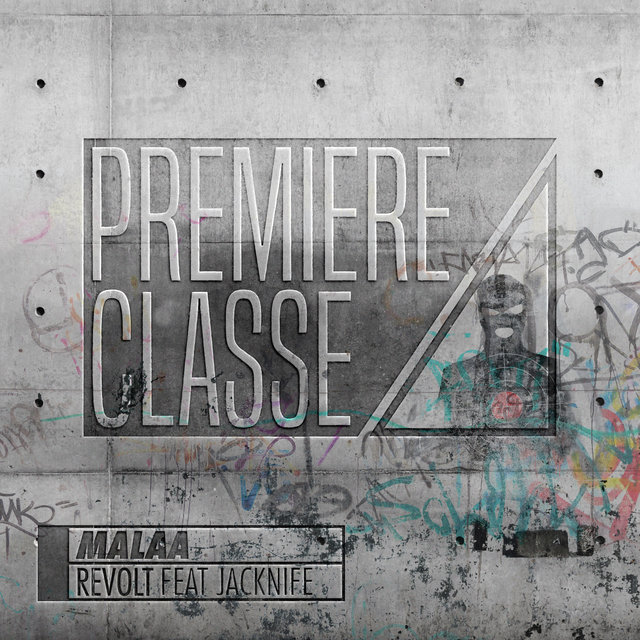 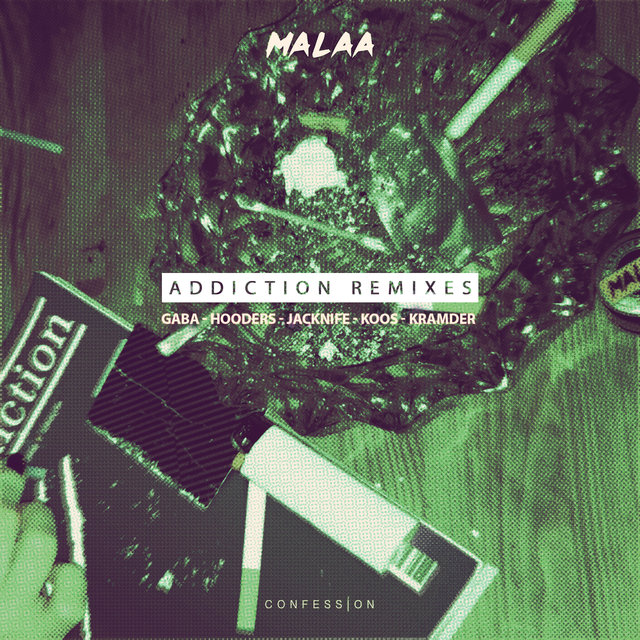 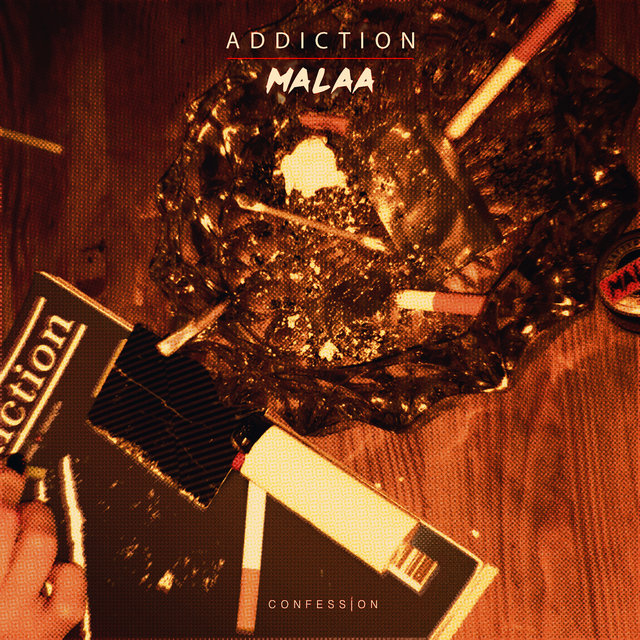 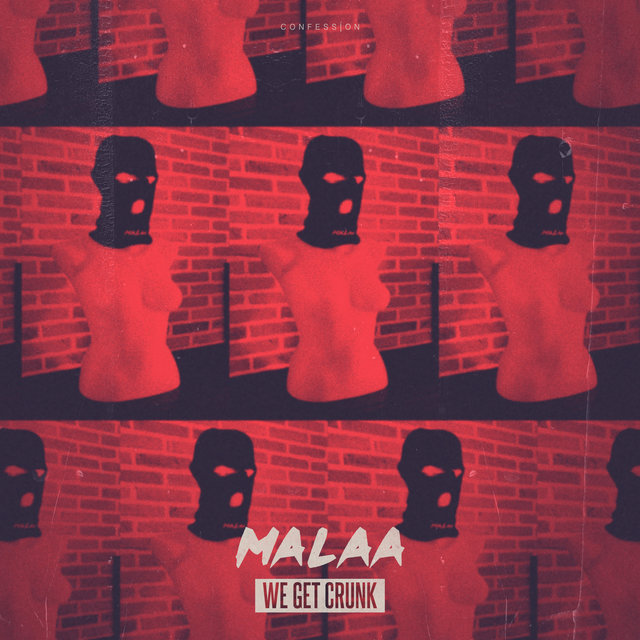 We Get Crunk
Malaa 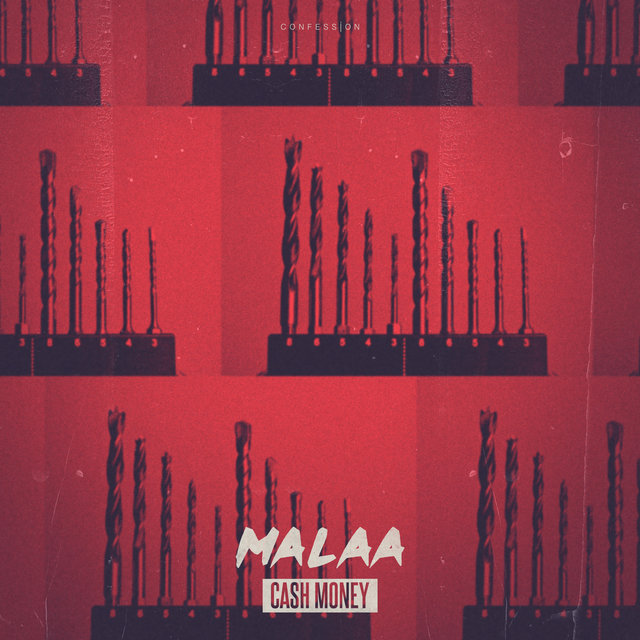 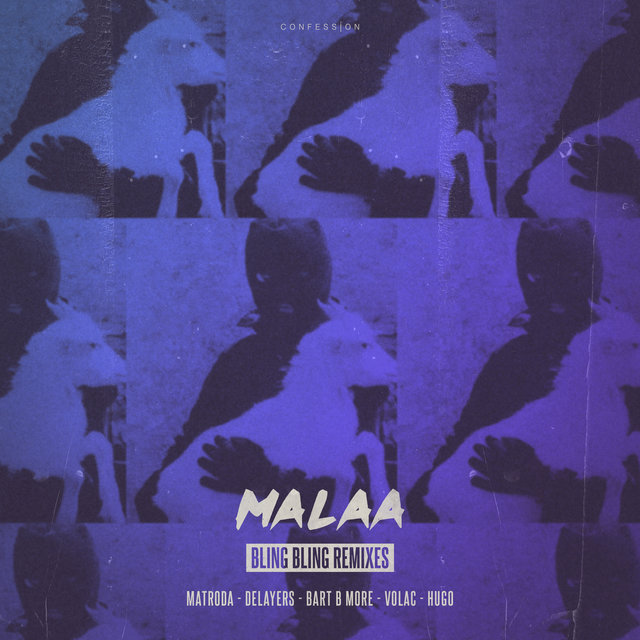 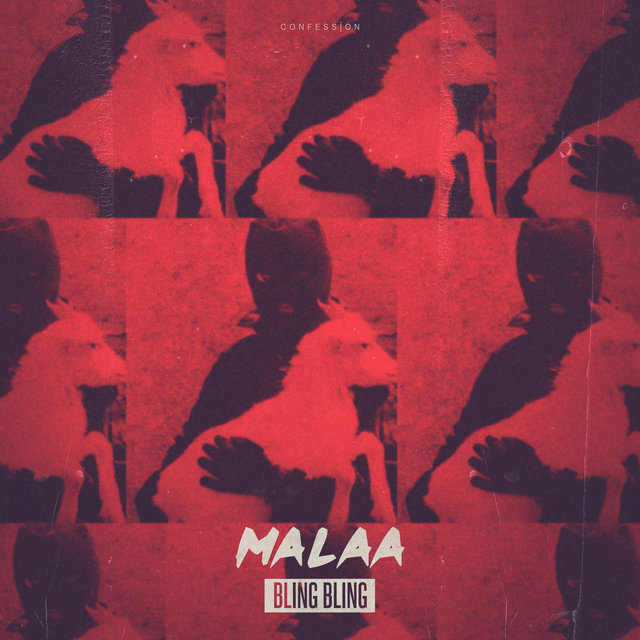 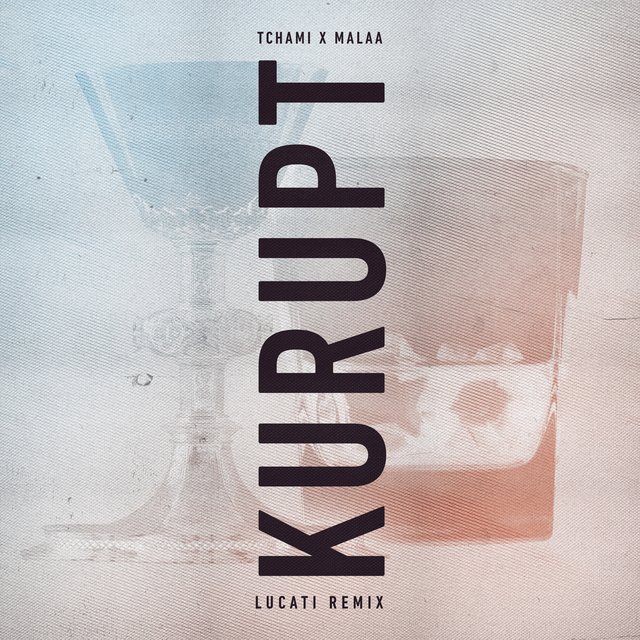 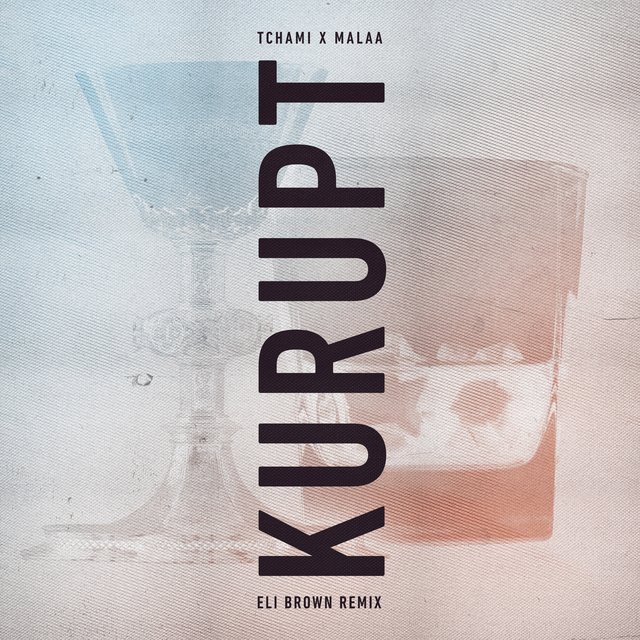