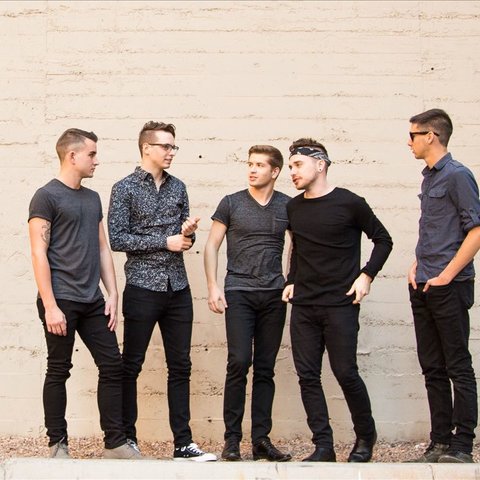 Los Angeles' the Wrecks make exuberant, melodic, emo- and punk-influenced indie rock. The group found early success with their 2016 breakout single, "Favorite Liar," and after a pair of EPs signed to the Big Noise label for their 2020 full-length Infinitely Ordinary.

Hailing from Thousand Oaks, California, singer/guitarist Nick Anderson, guitarist Nick Schmidt, guitarist Westen Weiss, bassist Aaron Kelley, and drummer Billy Nally had barely formed when they chanced on the opportunity for a few covert days in a local studio. In just three hectic days, they recorded their 2016 debut EP, We Are the Wrecks, which featured the catchy single "Favorite Liar." The song picked up steam online and helped the Wrecks land some key gigs opening for Paramore and the Struts along with festival slots at Lollapalooza and BottleRock. A second EP, Panic Vertigo, arrived in 2018, followed in 2020 by the Wrecks' first LP, Infinitely Ordinary, on the Big Noise imprint. ~ Matt Collar & Timothy Monger

We Are The Wrecks 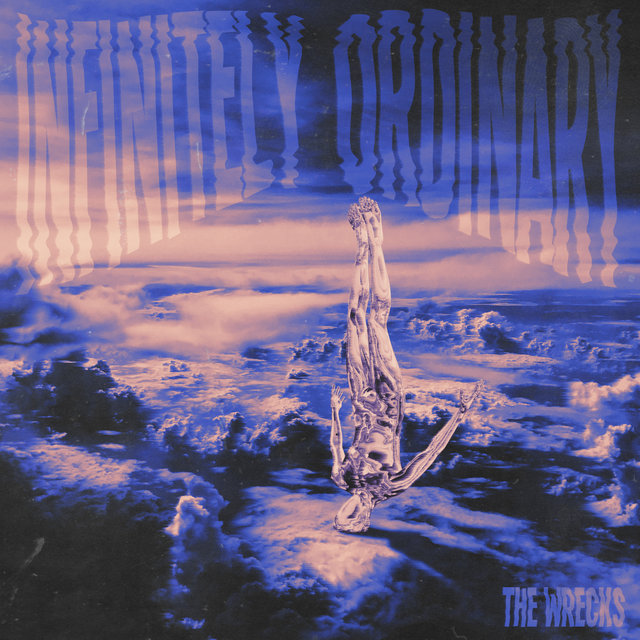 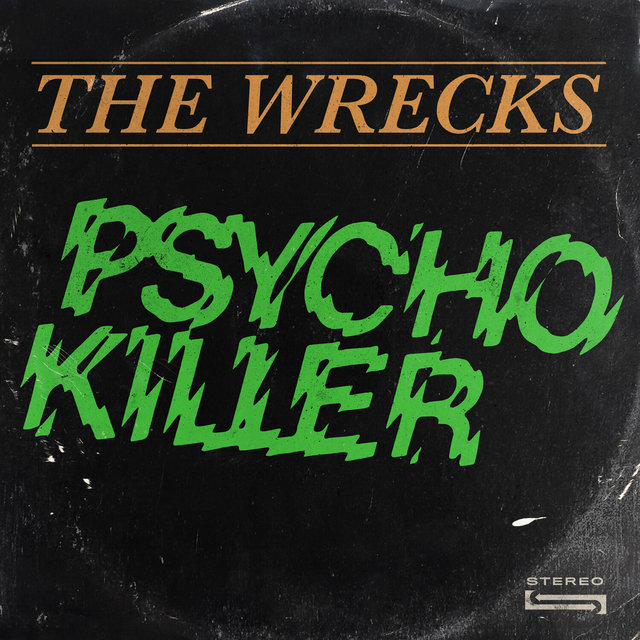 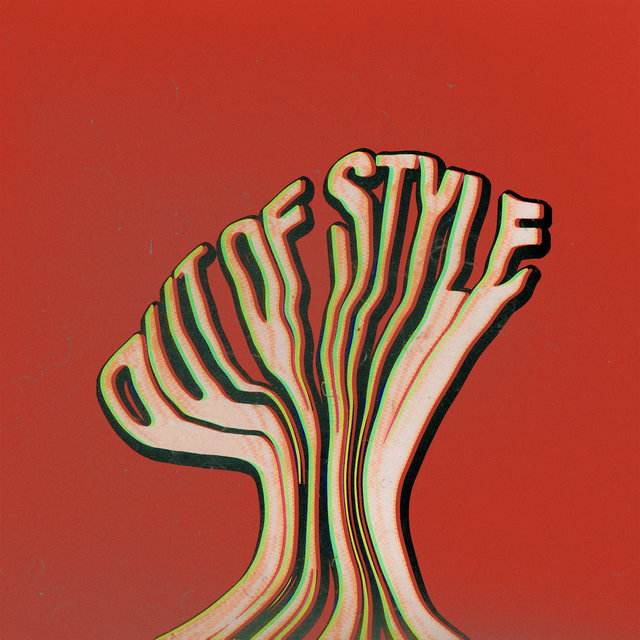 Out of Style
The Wrecks 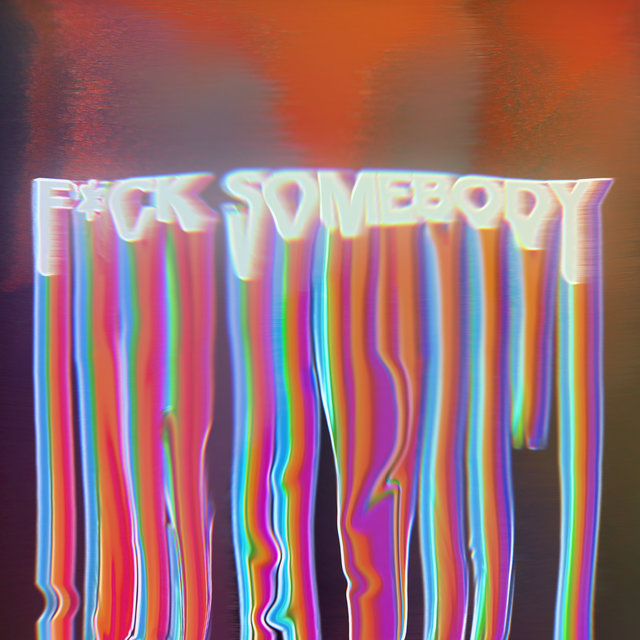 Fvck Somebody
The Wrecks 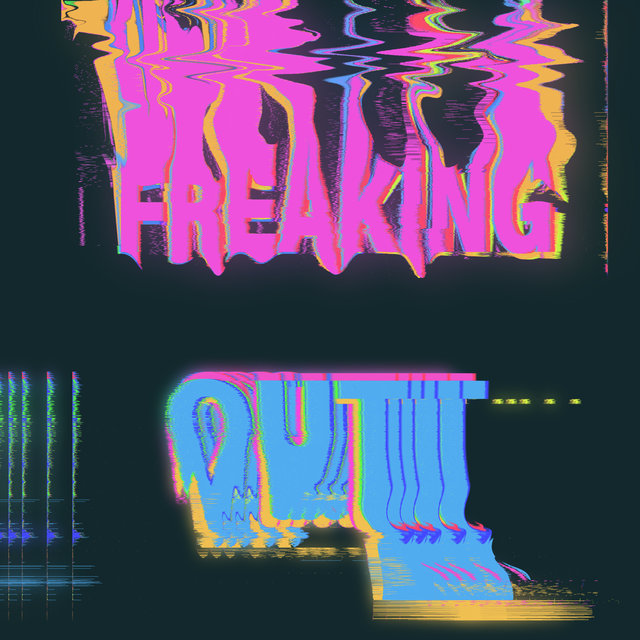 Freaking Out
The Wrecks 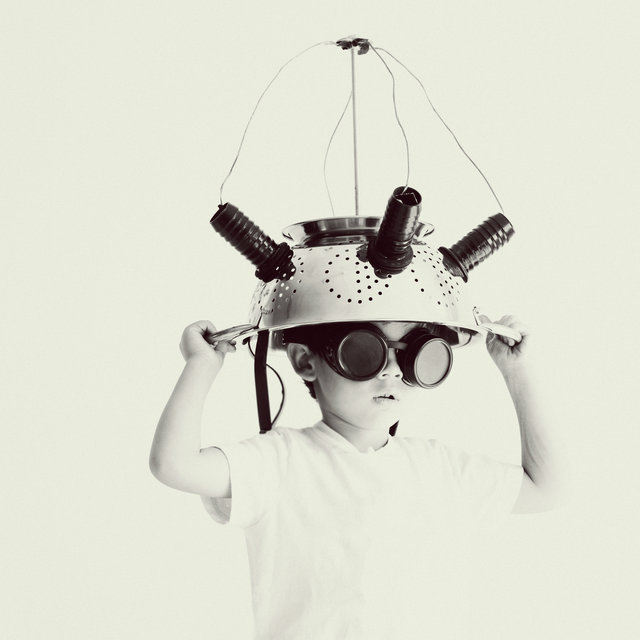 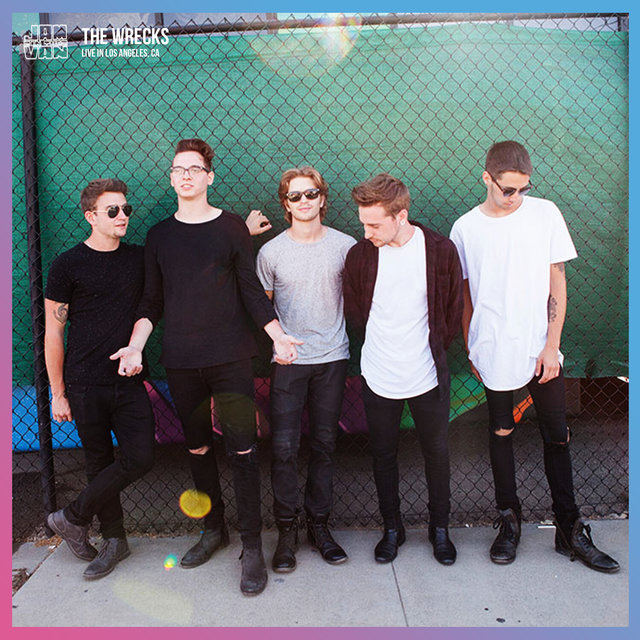 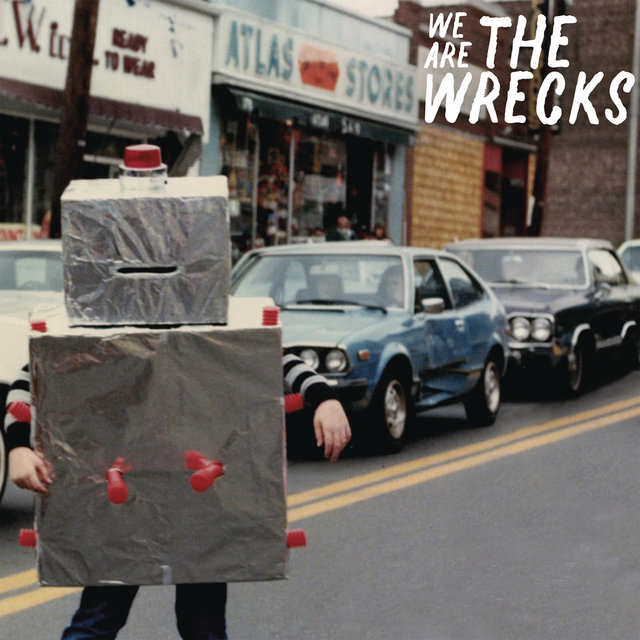 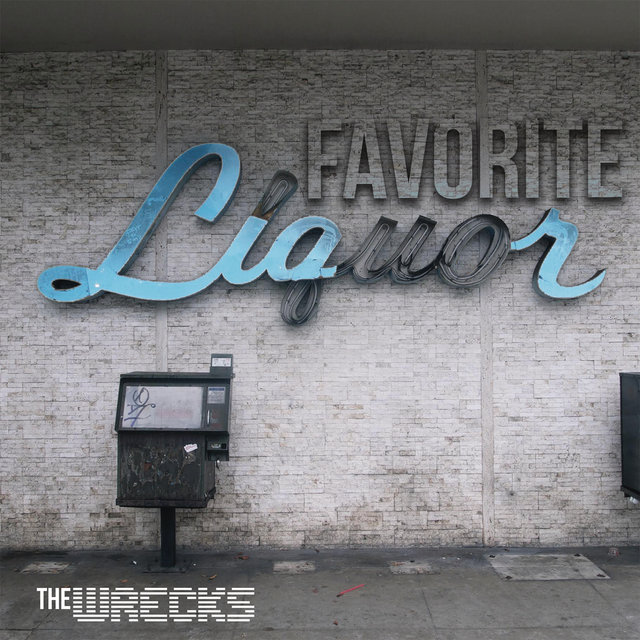 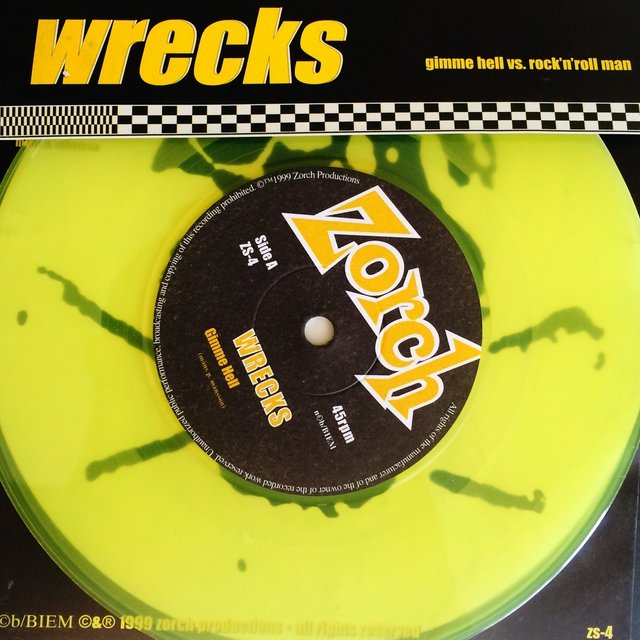 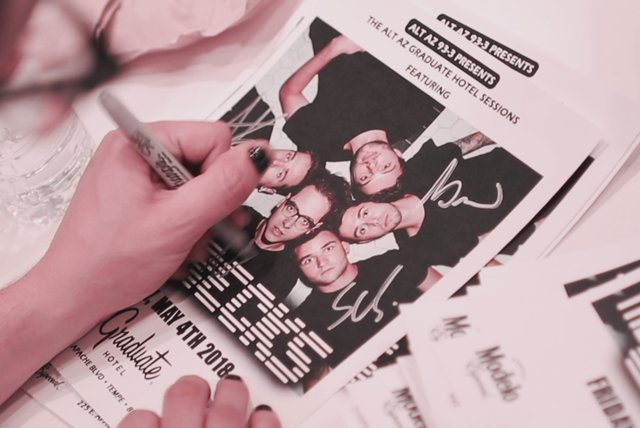