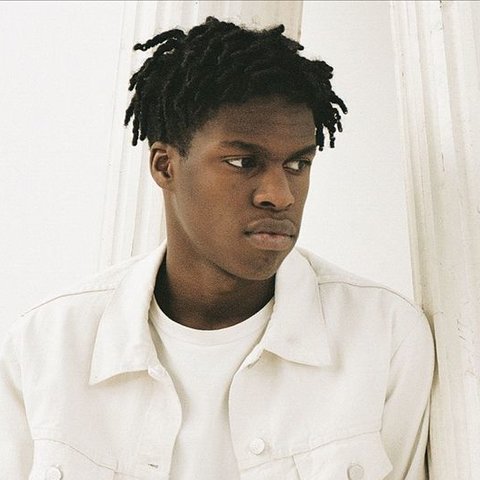 With a captivating and intimate approach to songwriting, Canadian R&B singer/songwriter Daniel Caesar broke through in 2017 with several collaborative singles from his debut album Freudian. Duets with peers like H.E.R. and Kali Uchis were streamed hundreds of millions of times, and even brought Caesar Juno awards, multiple Grammy nominations in 2018, and a win at the next year's Grammys for Best R&B Performance.

Work on new tracks continued between his concert and festival appearances, and 2017 brought more well-received material: the single "We Find Love" and his debut album, Freudian. The LP featured several special guests, including Charlotte Day Wilson, Syd, and H.E.R. Grammy nominations followed in the categories of Best R&B Album and Best R&B Performance (for "Get You"). The single "Who Hurt You?" arrived in late 2018. At the 2019 Grammys, Caesar took home the trophy for Best R&B Performance for "Best Part," his duet with H.E.R. that appeared on Freudian. That same year, he released a mixtape/album on his own Golden Child label titled CASE STUDY 01. The record featured guest appearances from Brandy, Pharrell Williams, and John Mayer. Caesar received a Grammy nomination for Best R&B Performance for "Love Again," featuring Brandy. ~ Fred Thomas 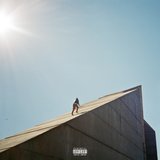 Get You (feat. Kali Uchis) 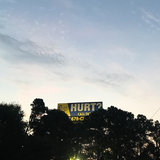 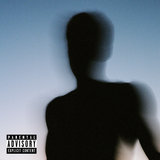 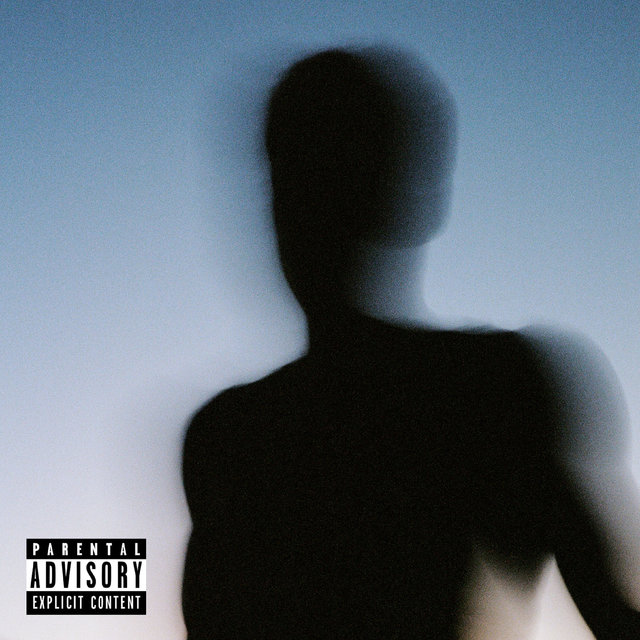 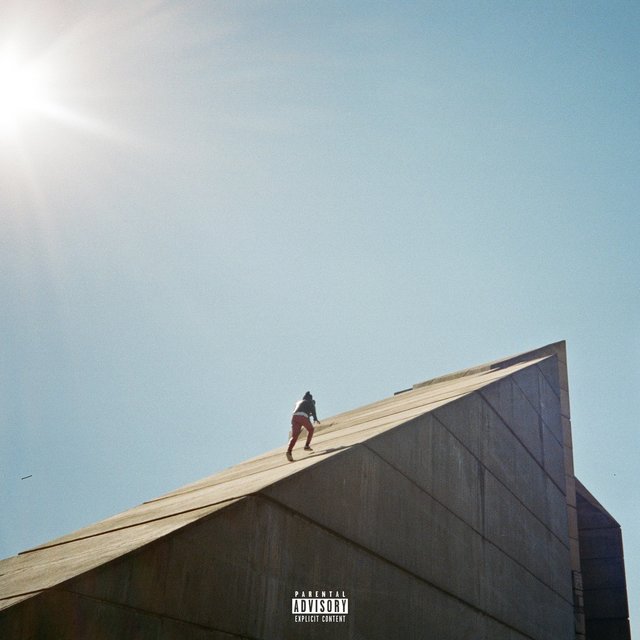 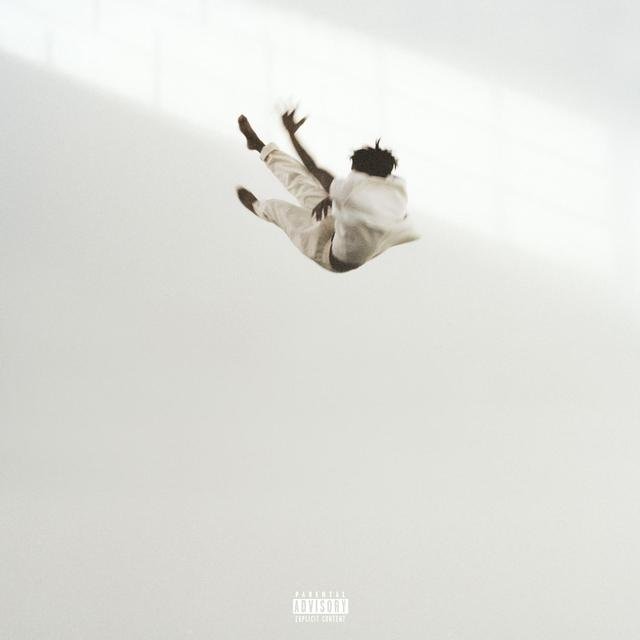 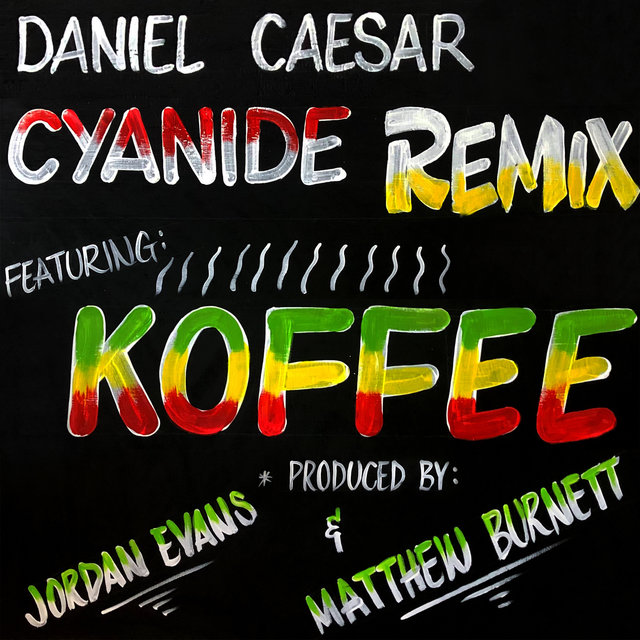 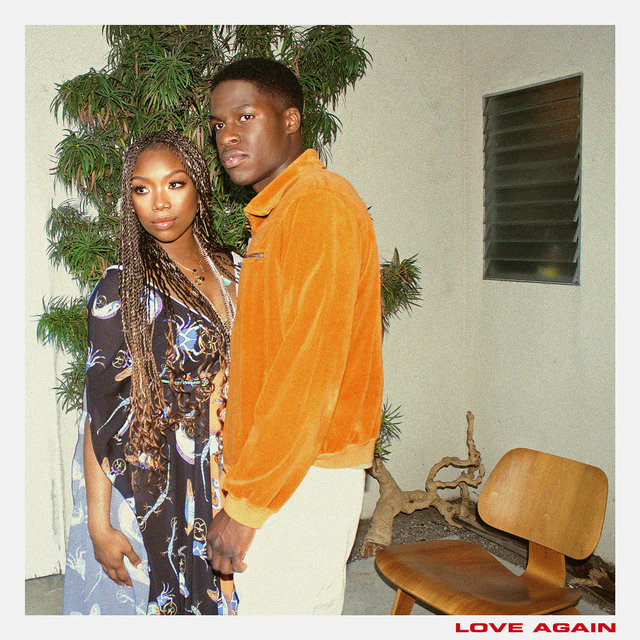 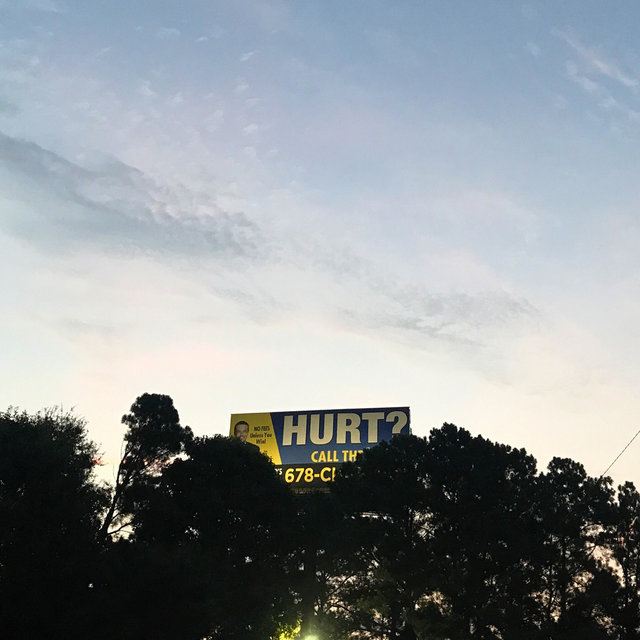 Who Hurt You?
Daniel Caesar 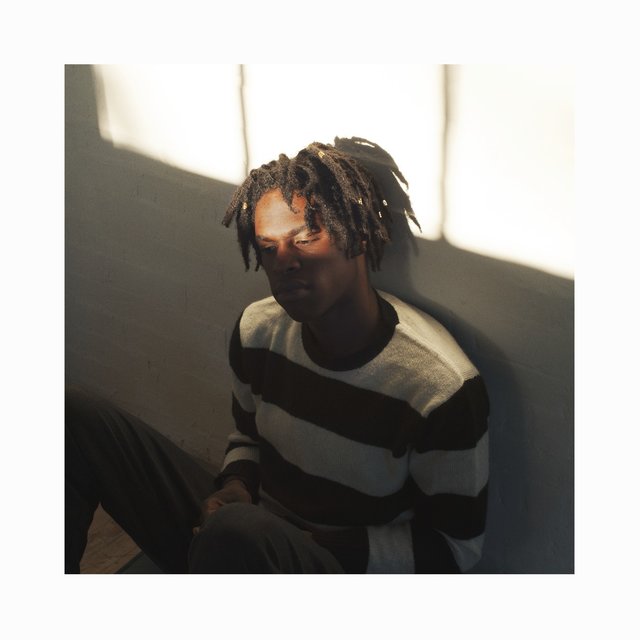 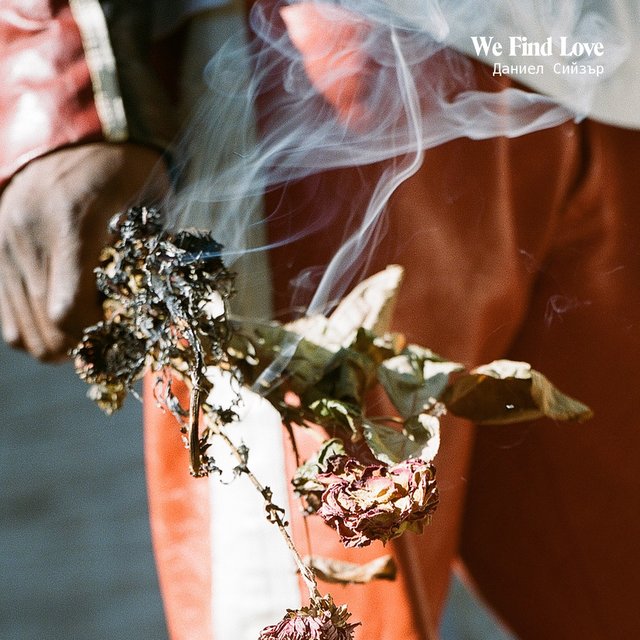 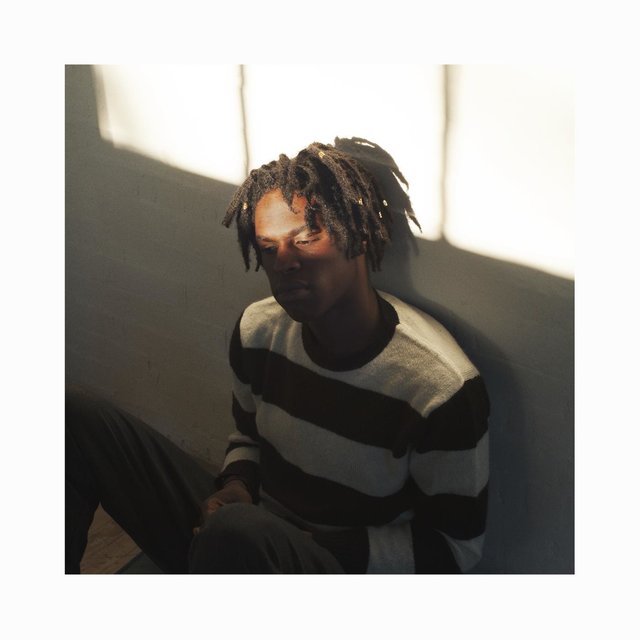 Get You - Single
Daniel Caesar 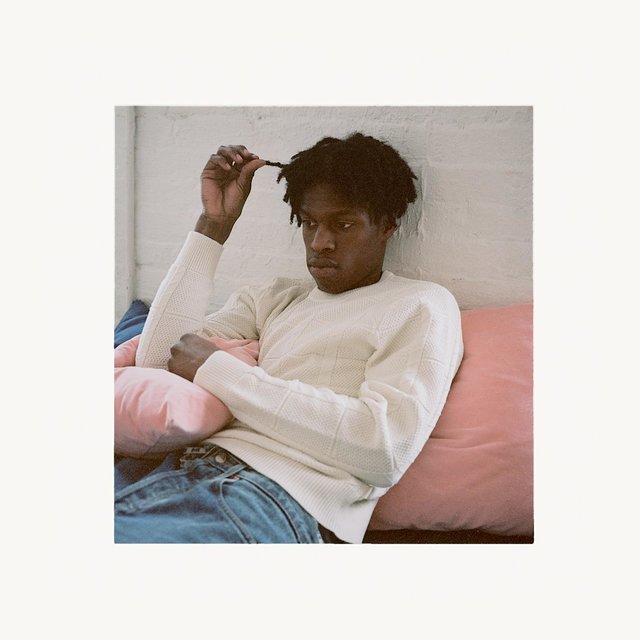 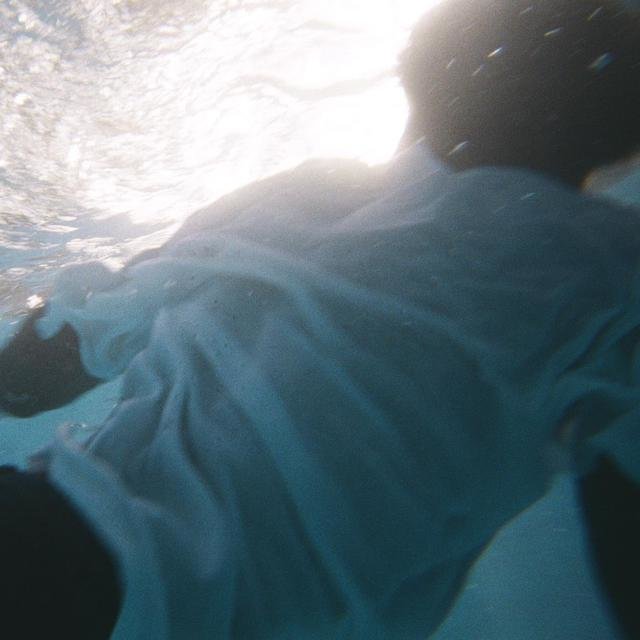 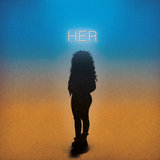 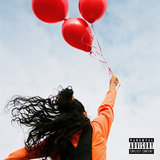 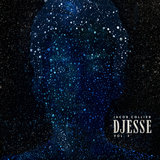 Time Alone With You 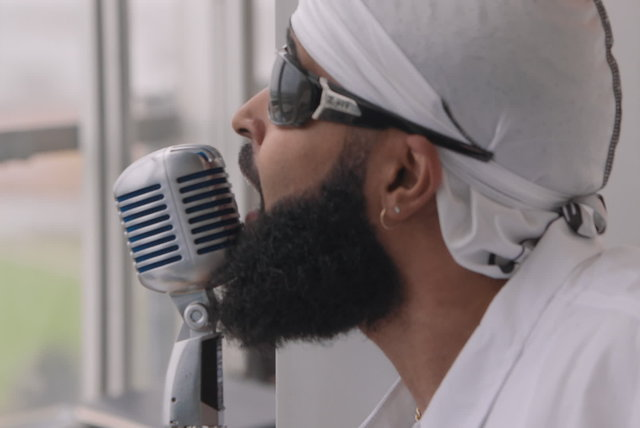 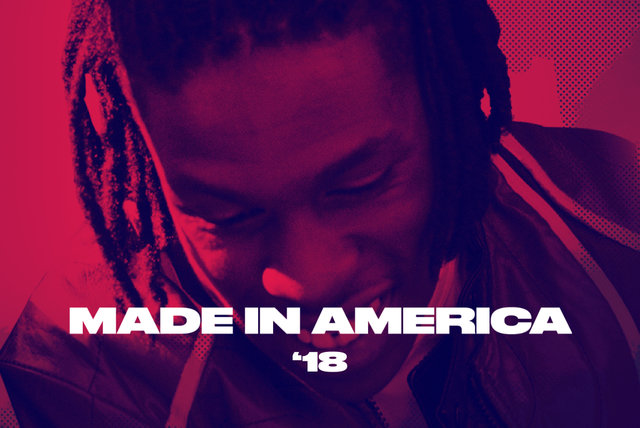 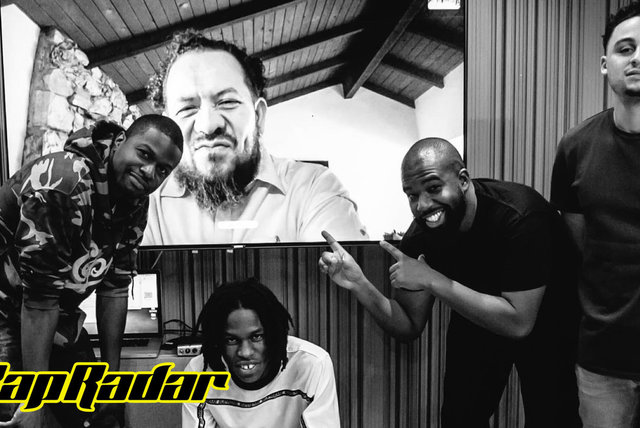