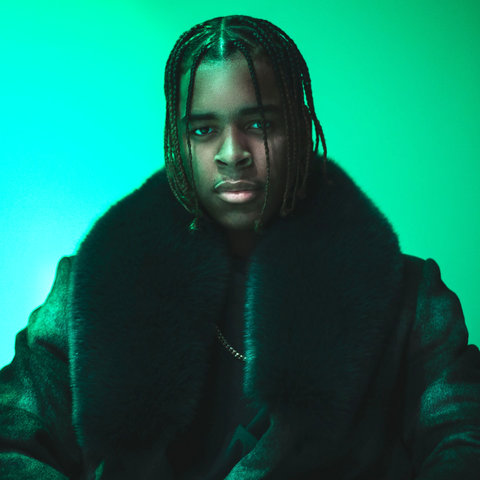 Jovanie Vital, who goes by his first name only, is a R&B singer and occasional rapper reminiscent of a young Chris Brown. The Brooklyn native built a fan base through uploads of cover versions and made his debut at the age of 12 with the single "Heartbreaker." Industry elites quickly took notice, and at the tender young age of 14, he signed to major-label Atlantic in 2015, a year in which he released three singles and his debut album What’s the Move PT.2. Catching the attention and respect of his artistic peers, Jovanie earned the honor of sharing the stage on a handful of tour dates with Jeremih, PARTYNEXTDOOR, & Ne-Yo. In 2017, Jovanie returned with another single, "Two Seater," featuring a saucy verse from Lil Yachty. This young boy, now turned man, has returned on the NexxWave Music imprint, and his latest release “Addicted” is a teaser to his forthcoming EP titled MAJOR MINOR. 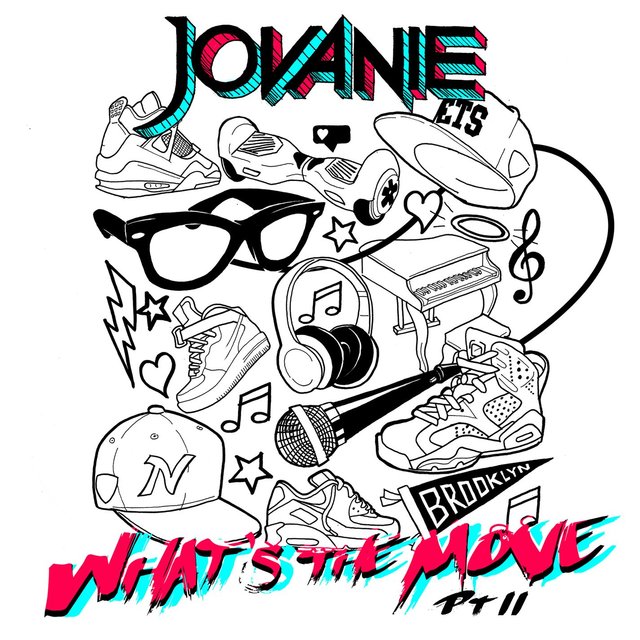 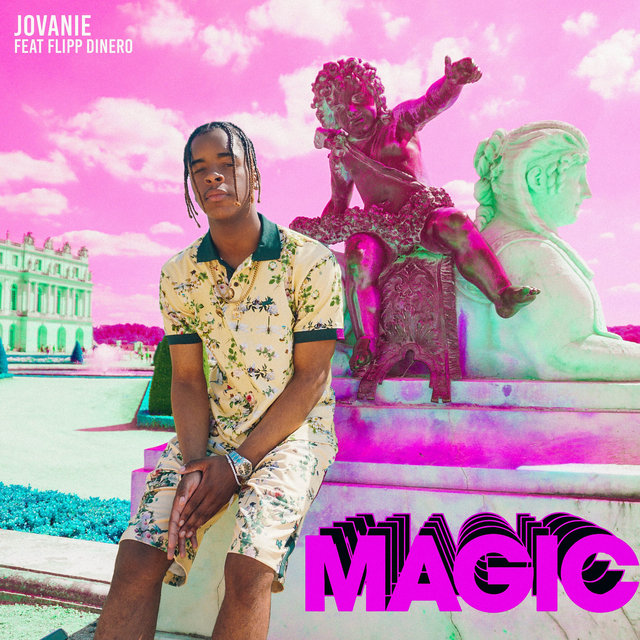 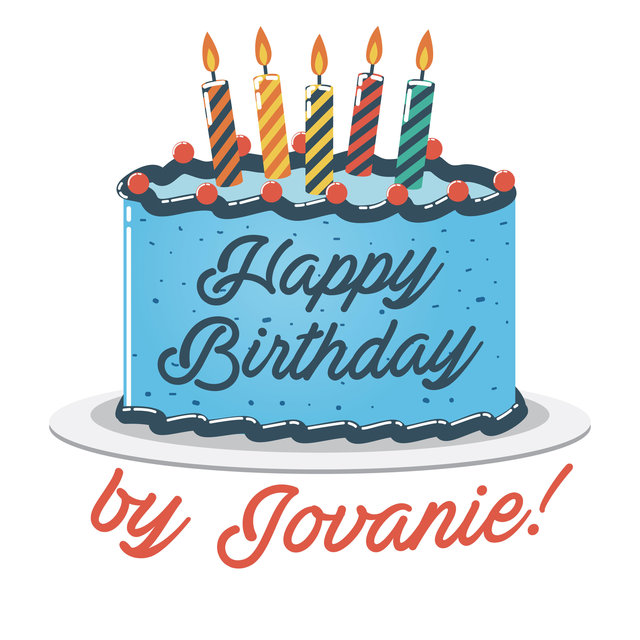 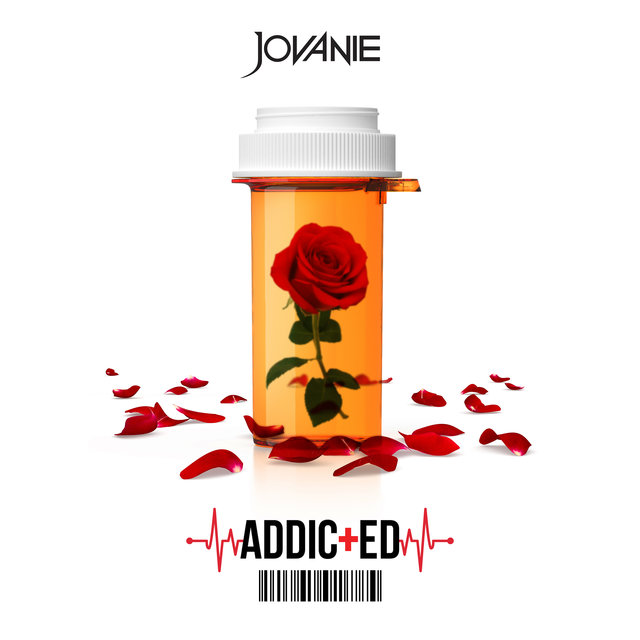 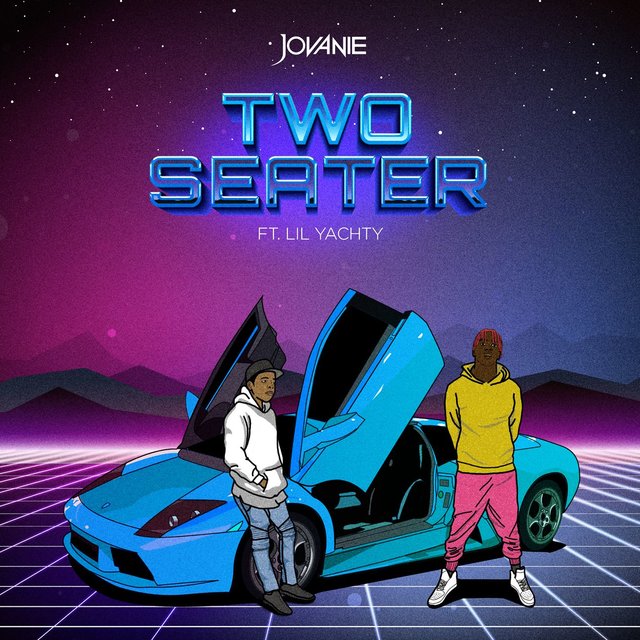 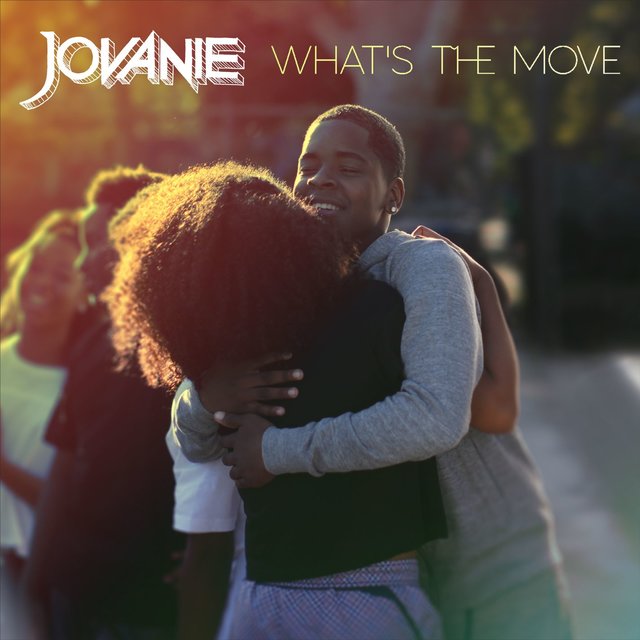 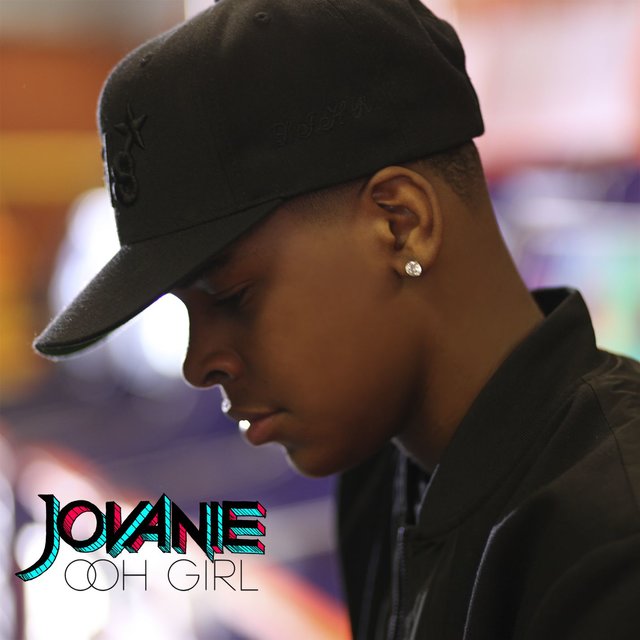 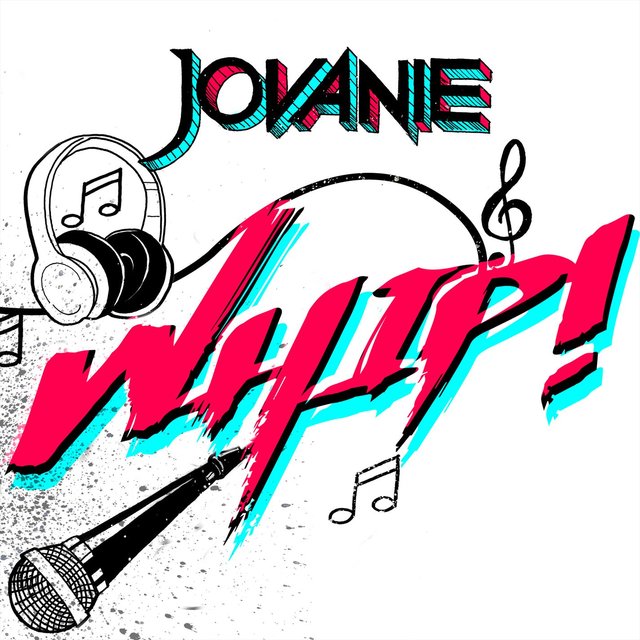 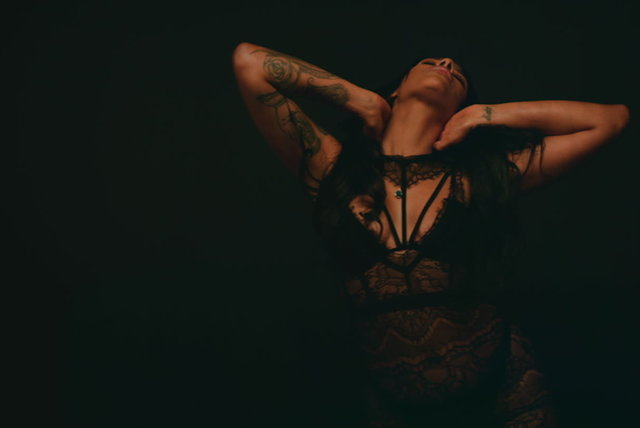 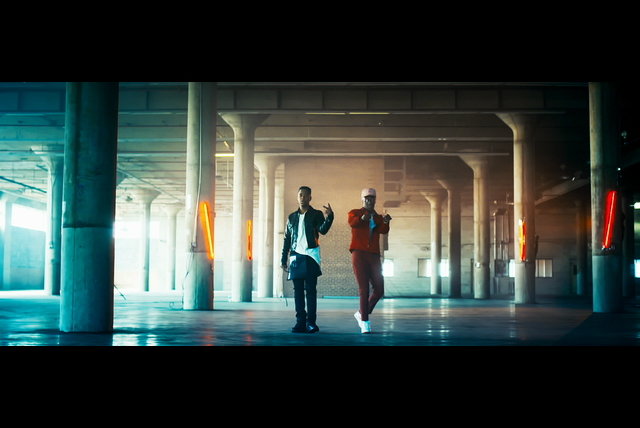 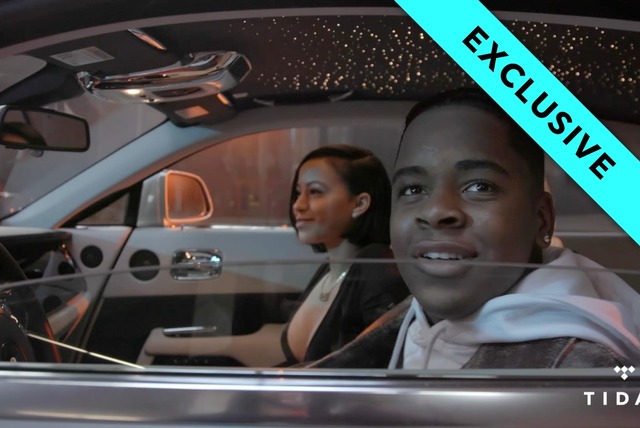 Two Seater (Behind The Scenes) 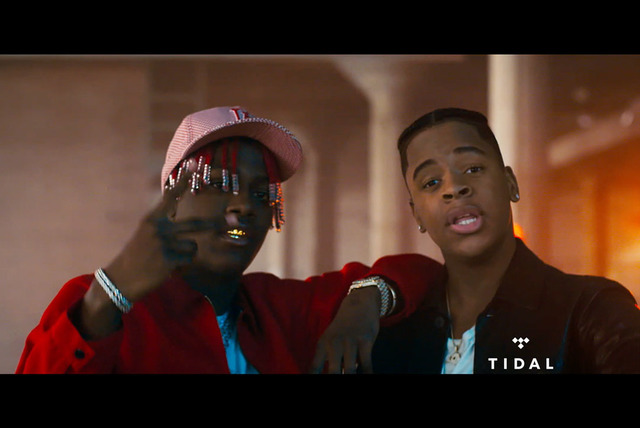 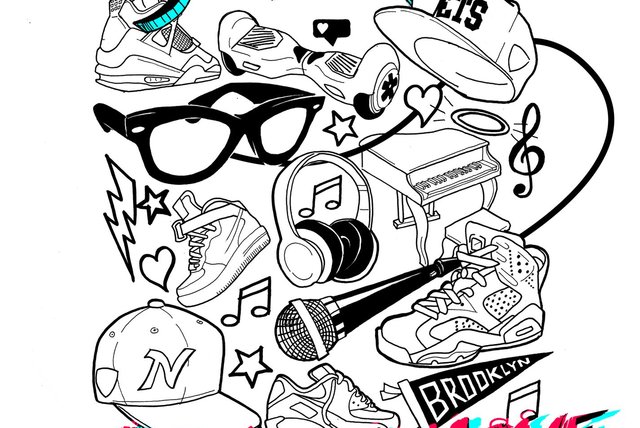 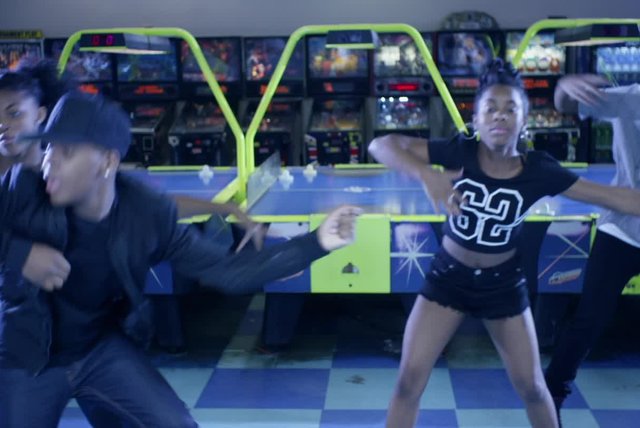