In tandem with the visionary production team of Kenny Gamble and Leon Huff, arranger and producer Thom Bell was among the principal architects of the lush and seductive Philly soul sound, one of the most popular and influential musical developments of the 1970s. Born in Philadelphia in 1941, Bell studied classical piano as a youth; he joined Gamble's harmony group the Romeos in 1959, and by the age of 19 was working as a conductor and arranger for hometown hero Chubby Checker. Within months he began writing original material for Checker as well, eventually joining the singer's production company. When Checker's organization folded, Bell signed on as a session pianist with Cameo Records, where he first worked with the local soul group the Delfonics. When their manager Stan Watson formed the Philly Groove label in 1968, Bell came aboard as a producer, helming Delfonics classics like 1968's "La La Means I Love You" and 1970's "Didn't I Blow Your Mind This Time."

Bell's work with the Delfonics became immediately recognizable for its shimmering beauty and exquisite sweetness, and when he reunited with Gamble and new partner Leon Huff at their newly formed Philadelphia International Records, the classic Philly Soul sound quickly began to take shape. Over the course of seminal releases like Jerry Butler's 1969 smash "Only the Strong Survive," Billy Paul's 1972 smash "Me and Mrs. Jones," and the Harold Melvin & the Blue Notes classic "If You Don't Know Me by Now," the Gamble-Huff production aesthetic — an intoxicating combination of sweeping strings, smoky horns, and insistent rhythms — emerged as the definitive soul sound of the early '70s, its success due in large part to Bell's impeccable arrangements. The team arguably reached their pinnacle working with the O'Jays, scoring a series of classic hits like "Back Stabbers," "Love Train," and "For the Love of Money" and drafting the blueprint for the rise of disco during the latter half of the decade.

By the mid-'70s Bell began moving away from the Philadelphia International sphere, branching out to produce records for the likes of Johnny Mathis (1973's I'm Coming Home) and the Spinners; the latter with whom he enjoyed a long and fruitful collaboration that included albums like 1974's Mighty Love and the following year's Pick of the Litter. In 1977, Bell also teamed with Elton John, although the sessions were soon aborted, with only three tracks released two years later. After producing two LPs for singer Deniece Williams during the early '80s, Bell assumed a low profile throughout the remainder of the decade, resurfacing only occasionally to appear on efforts by artists ranging from Phyllis Hyman to Chuck Mangione. He remained similarly quiet through the 1990s, his sporadic work schedule including sessions with the likes of James Ingram, Angela Winbush, and Earth, Wind & Fire. ~ Jason Ankeny 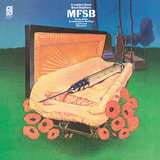 Something For Nothing (feat. Thom Bell) 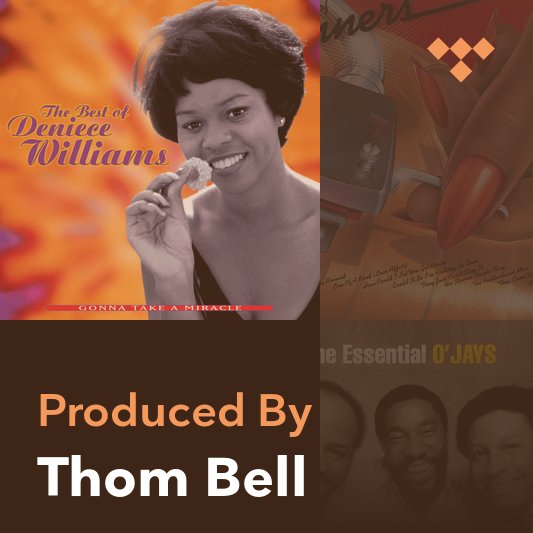 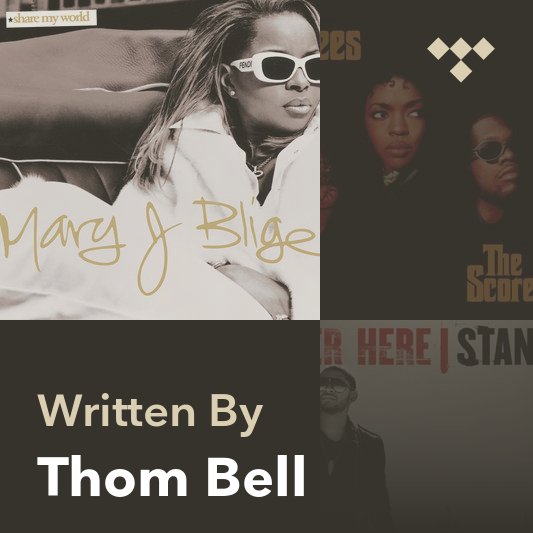 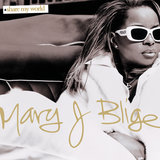 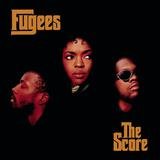 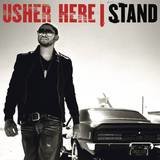 Love in This Club, Pt. II 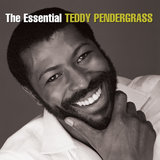 When Somebody Loves You Back