Tru is a three-piece gangsta rap group that No Limit mastermind Master P formed with his younger brothers, Silkk and C-Murder. Tru became the most popular act on No Limit with their 1995 debut album, True; it sold over 200,000 copies with little promotion or airplay, and helped establish No Limit as an underground hip-hop force. Tru released its second album, Tru 2 da Game, early in 1997. Shortly afterward, No Limit exploded, making Master P into a superstar. Given his many duties at the label, along with his forays into filmmaking, basketball, and sports management, plus the burgeoning solo careers of Silkk and C-Murder, it wasn't a surprise that it took Tru two years — an eternity in No Limit time — to produce its third album, Da Crime Family. ~ Stephen Thomas Erlewine

No Face No Case

No Face No Case 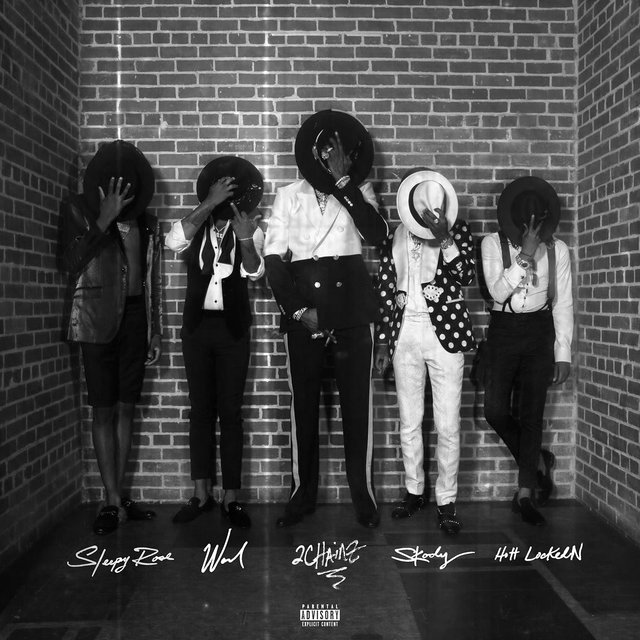 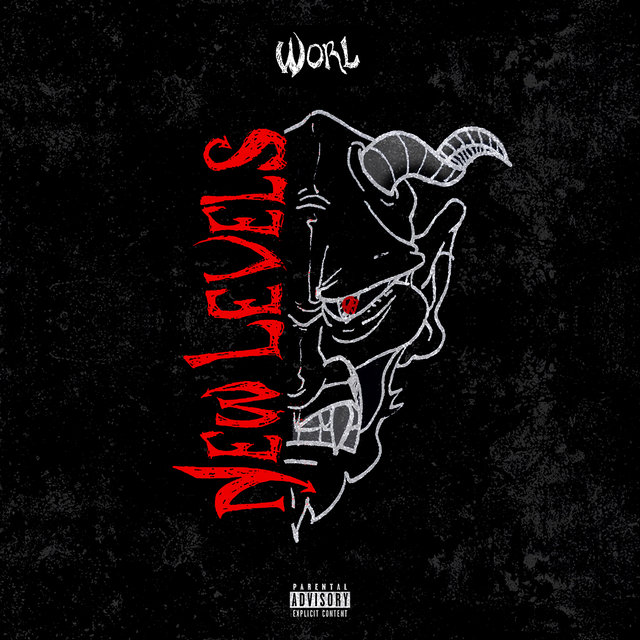 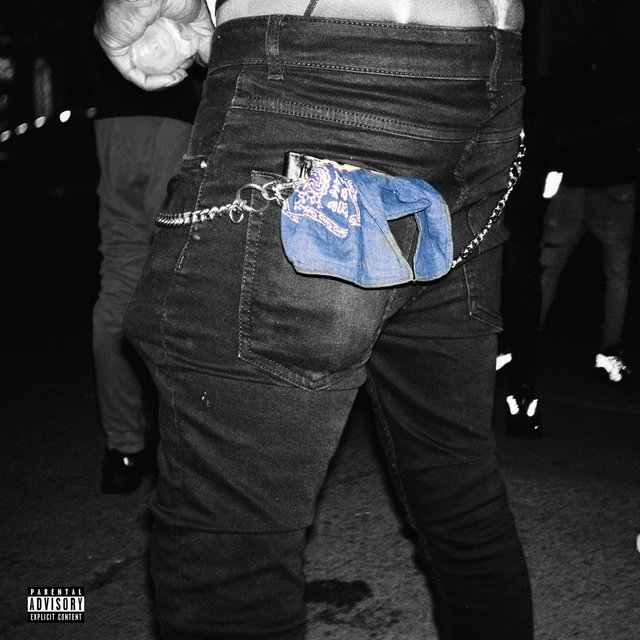 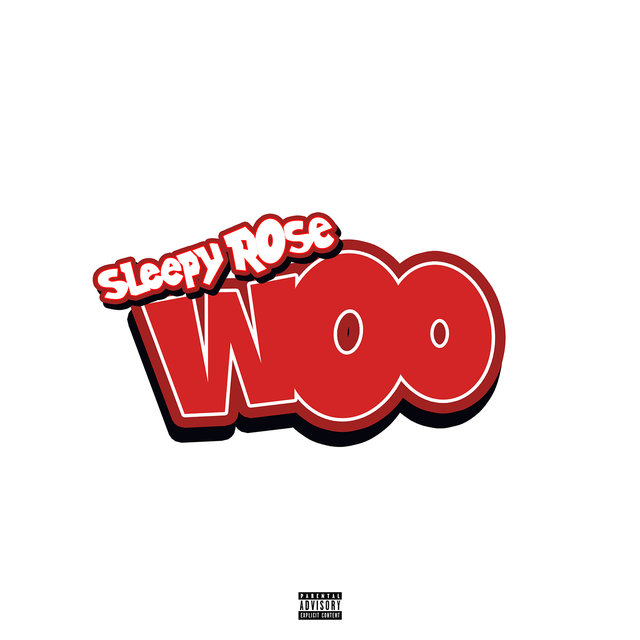 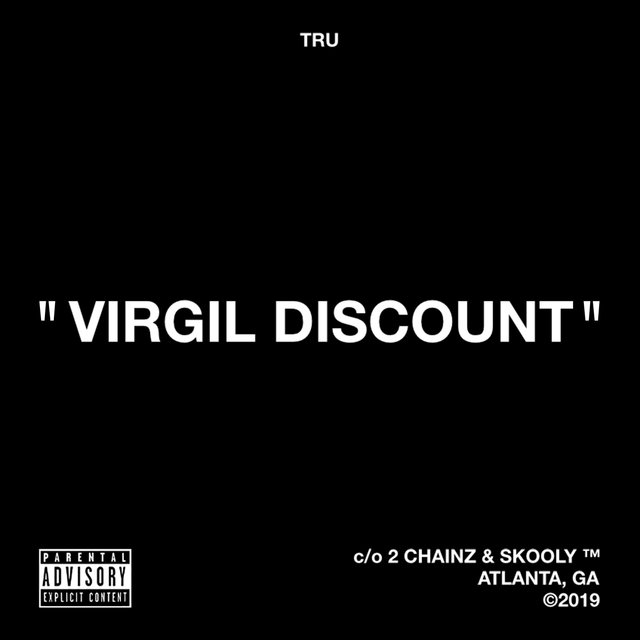 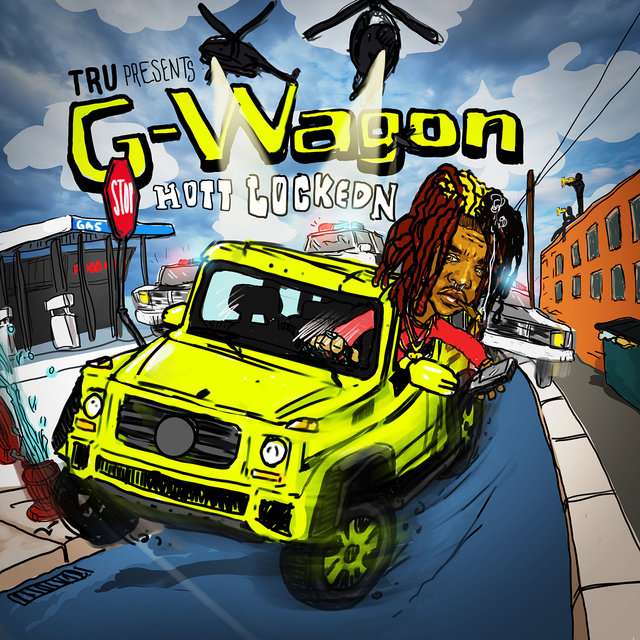 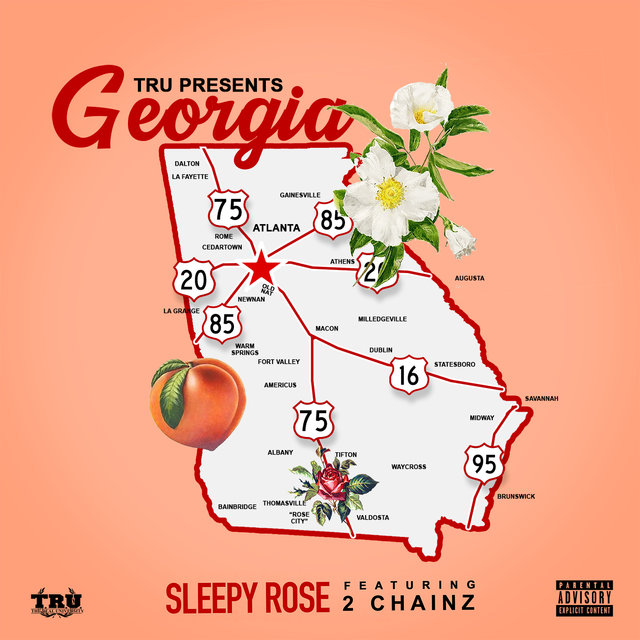 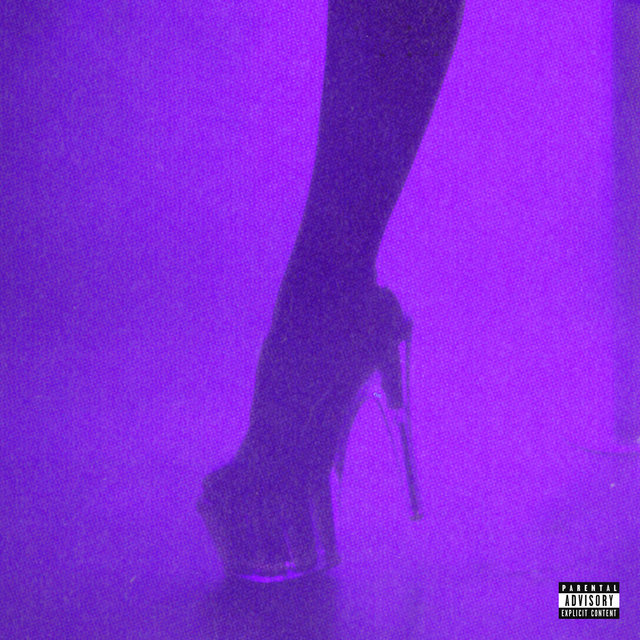 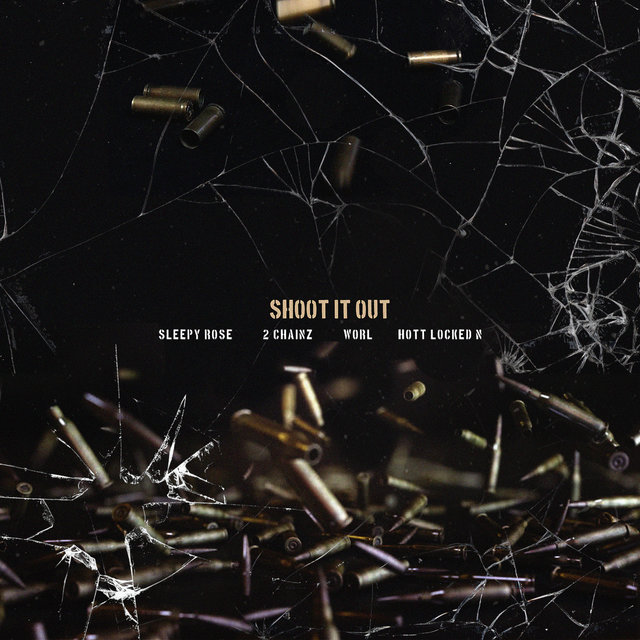 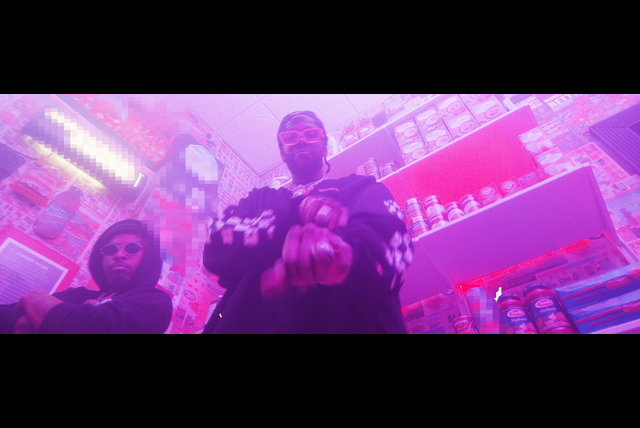 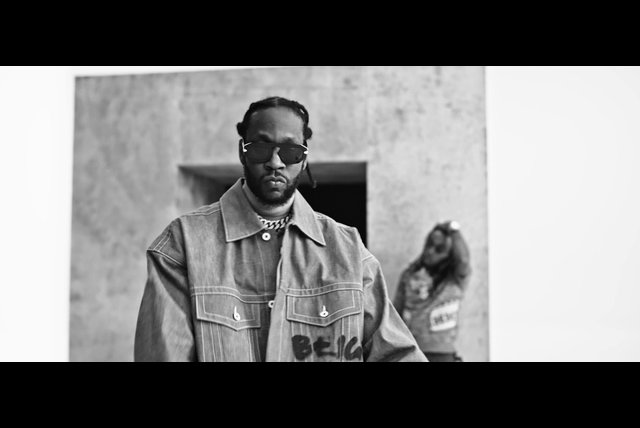 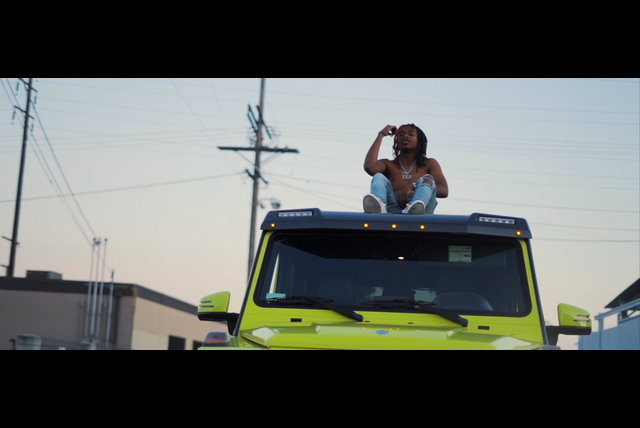 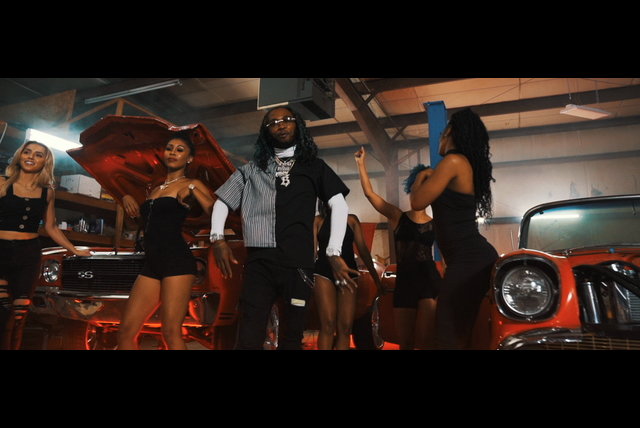 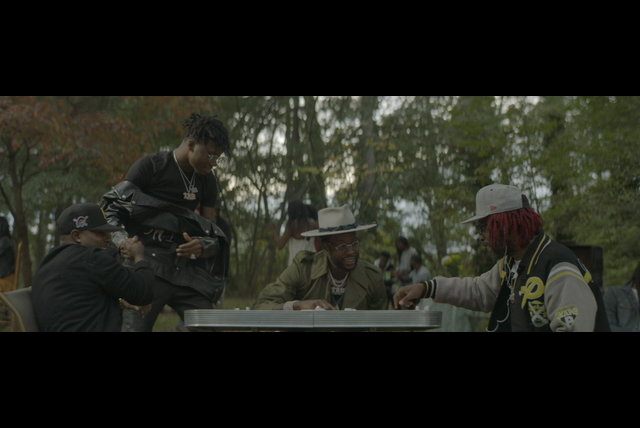 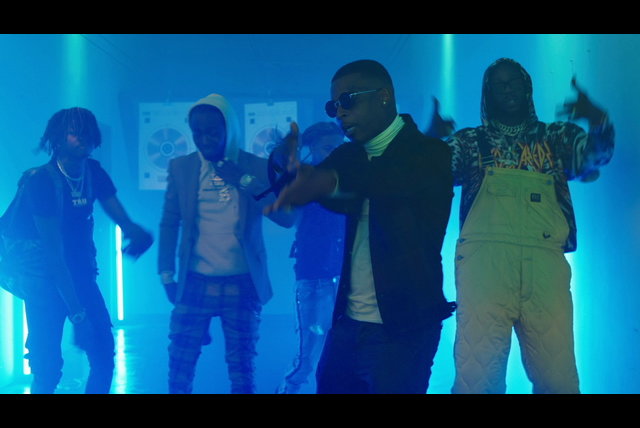