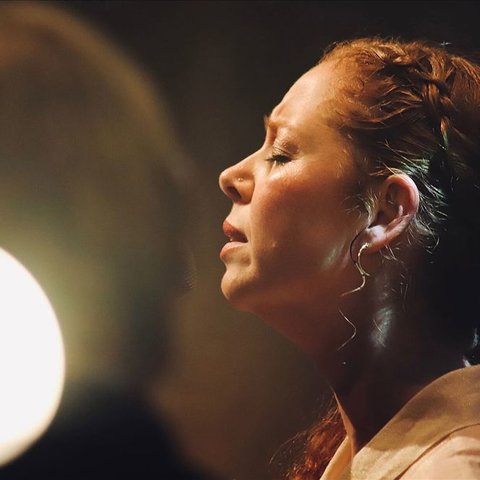 British singer, instrumentalist, and teacher Jahnavi Harrison is known for her mantra meditation music. Along with leading meditation events and appearing on BBC Radio, she released her album Like a River to the Sea in 2015.

Born in 1987, Harrison grew up in a spiritual family of Bhakti yoga practitioners who lived at Bhaktivedanta Manor in Hertfordshire, England. Interested in music and the creative arts from a young age, she studied Indian music, including Carnatic and Bharatanatyam traditions, as well as Western classical. While at Middlesex University, she earned her bachelor's degree in Linguistics and Creative Writing. Following her time at school, Harrison founded Kirtan London, hosting and promoting various meditation events and workshops. In 2015, she released her debut album, Like a River to the Sea. That same year, she contributed to Madi Das' Grammy-nominated charity album Bhakti Without Borders. Along with music, she also hosts the BBC Radio 2's Pause for Thought and the BBC Radio 4's Something Understood. ~ Matt Collar 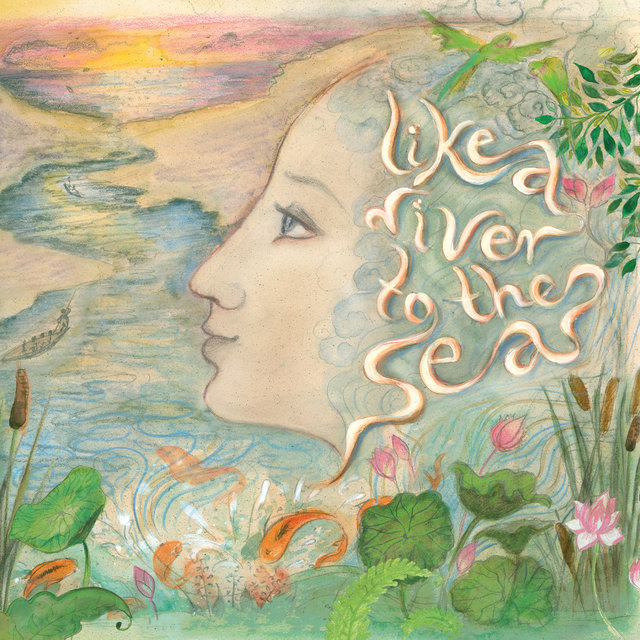 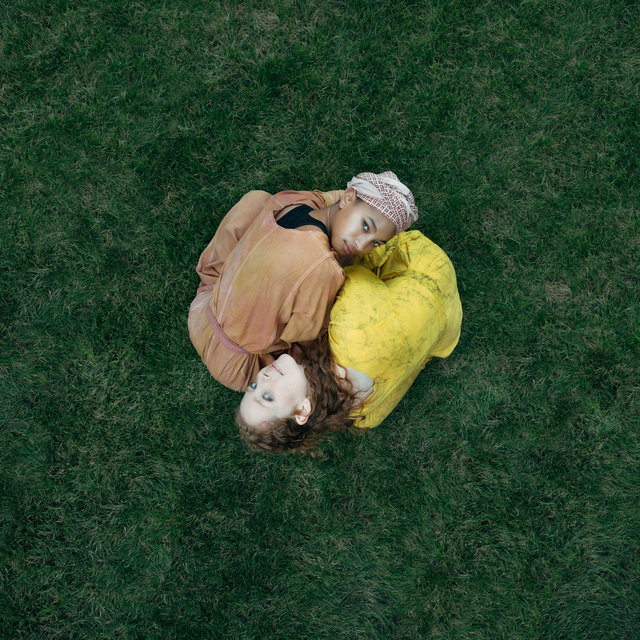 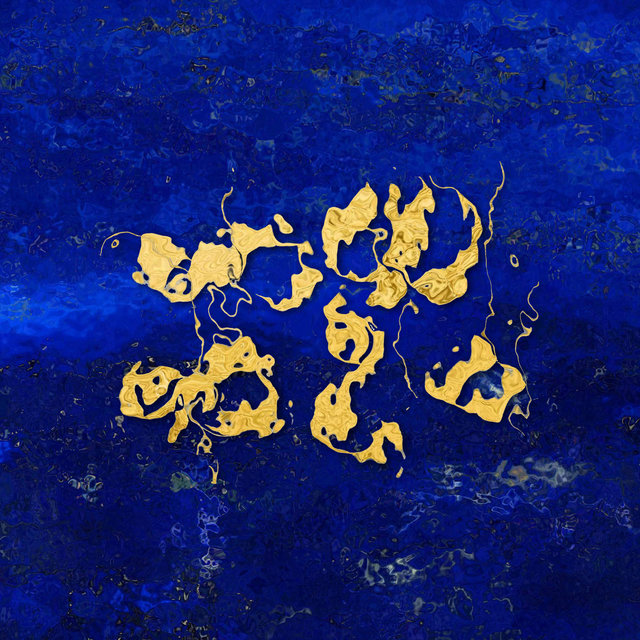