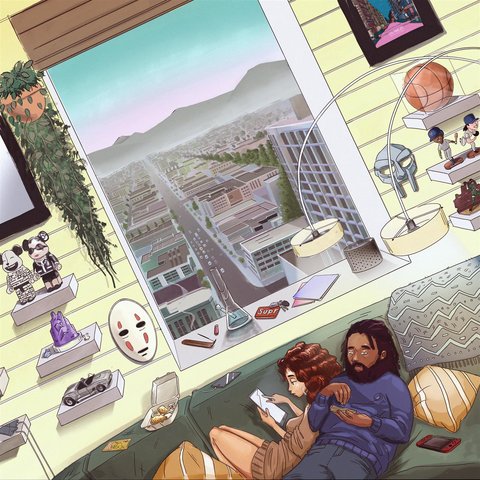 Attending Berklee College Of Music after stealing his sisters piano lessons was only the beginning for DrewsThatDude (Andrew Lloyd). A native of Hempstead, New York, DrewsThatDude is a classically trained pianist and Grammy nominated producer with a list of credits ranging from Lil Wayne and Mac Miller to Trey Songz and Omarion. His debut "En Amor EP" was released via HuhWhat&Where Records in 2016, as well as a collaborative EP with labelmate Tek.lun "No More Favors". 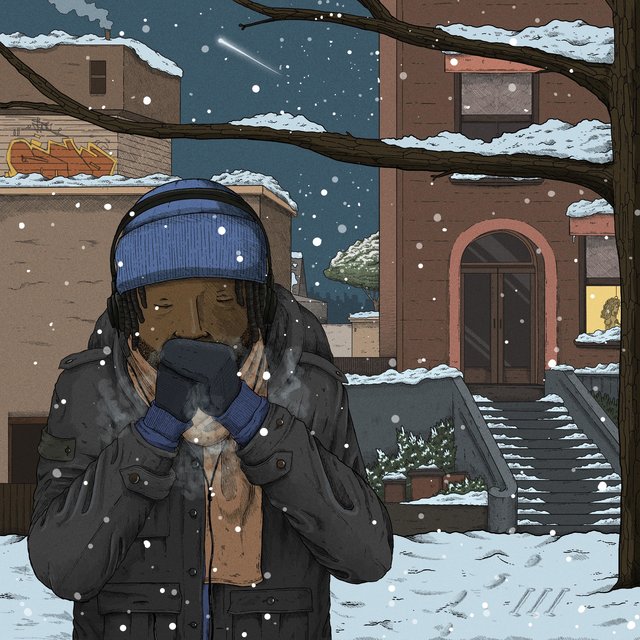 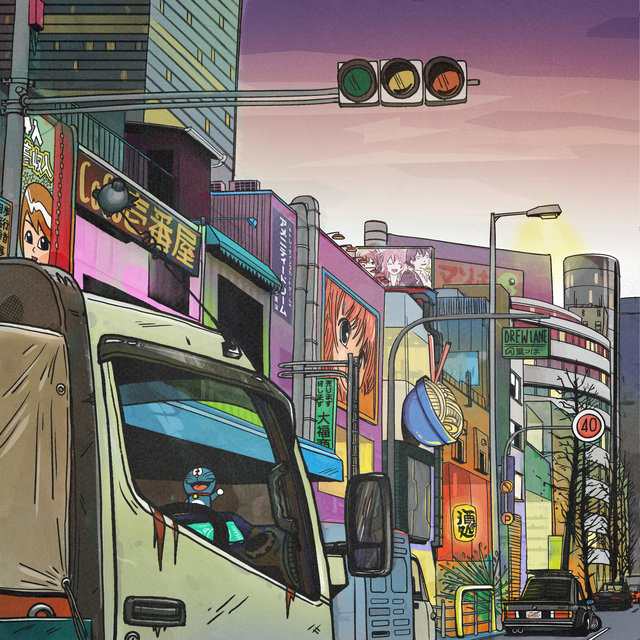 We Had Our Time
DrewsThatDude 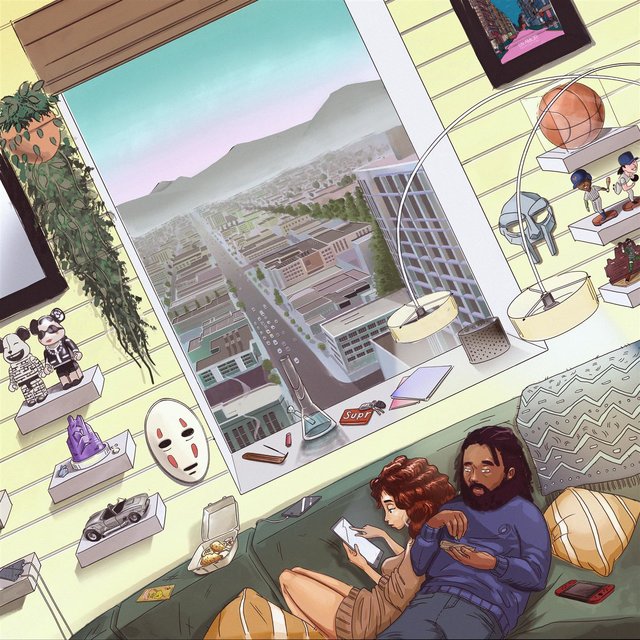 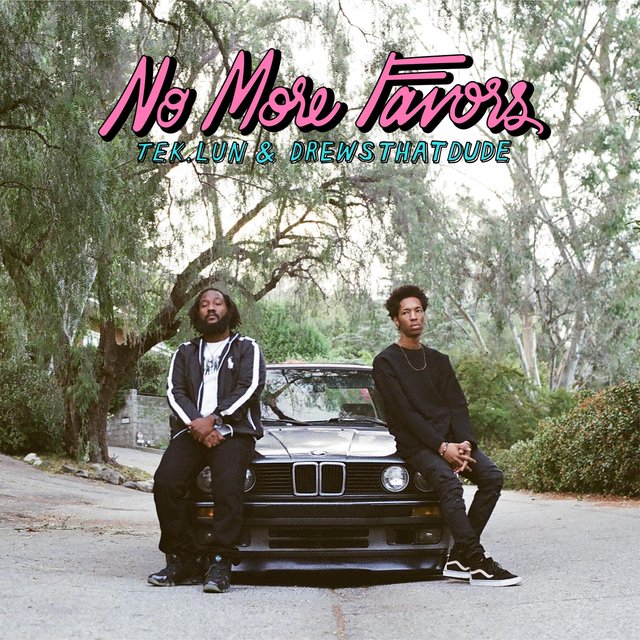 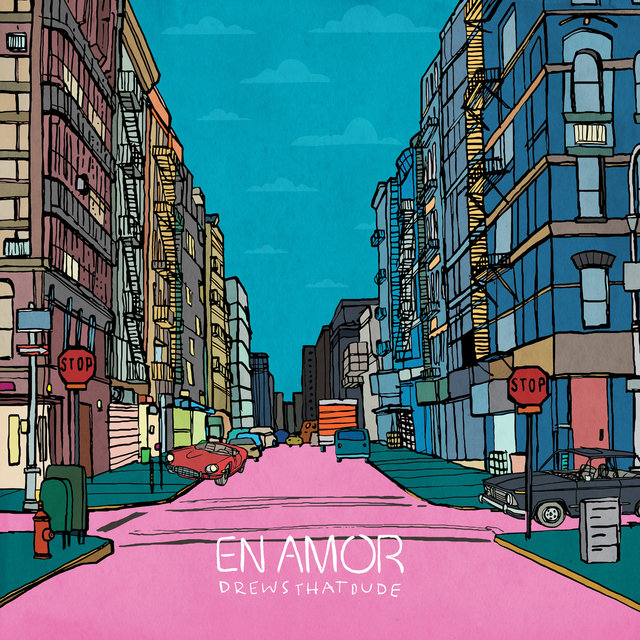 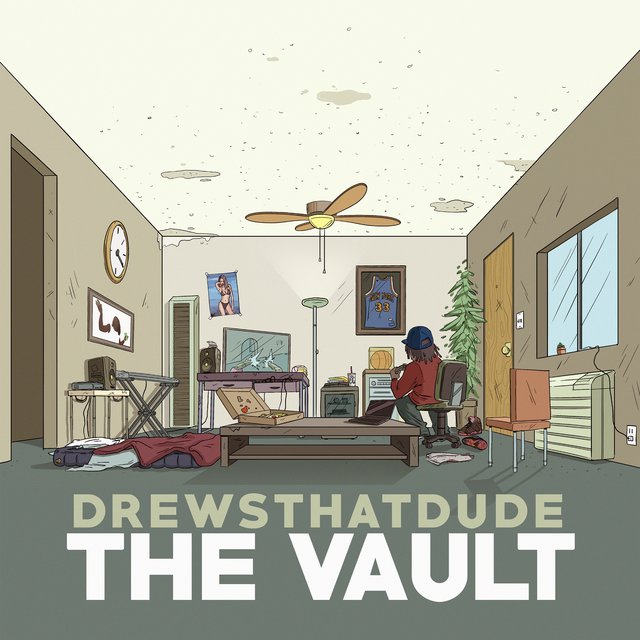 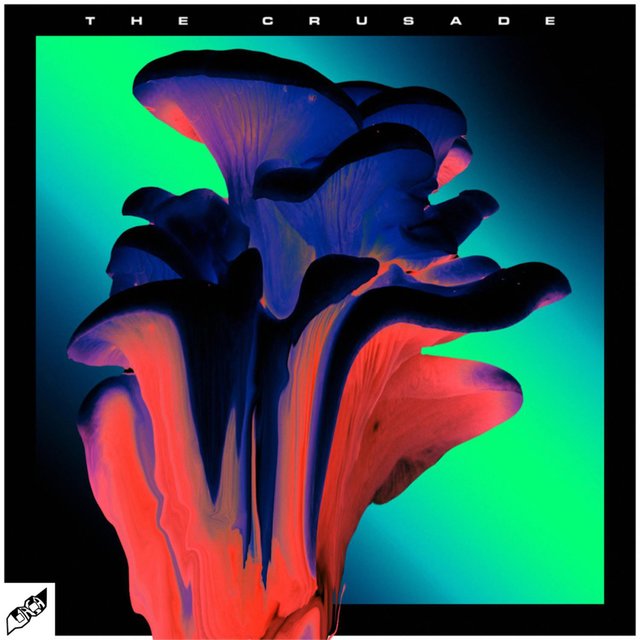 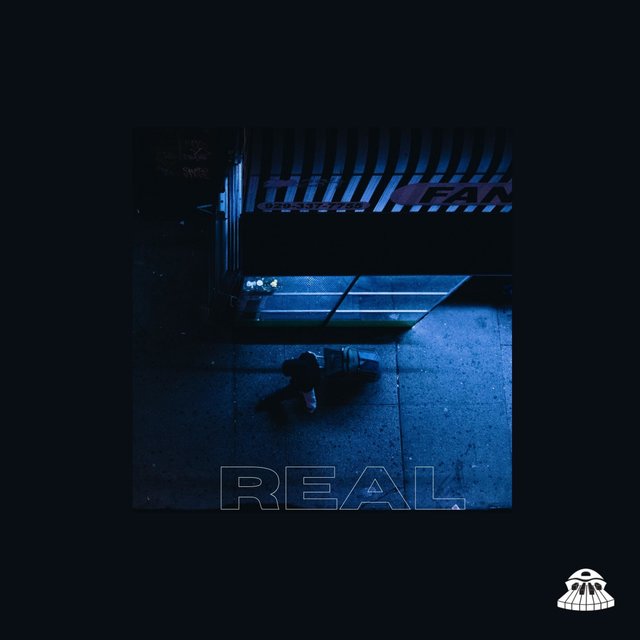 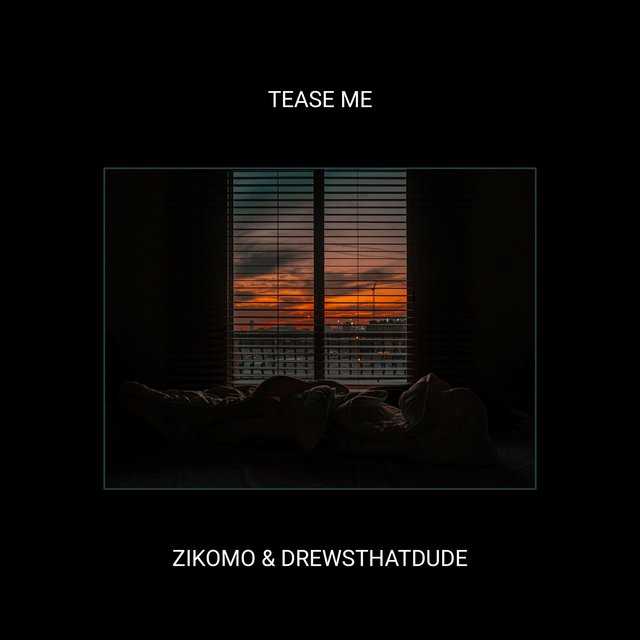 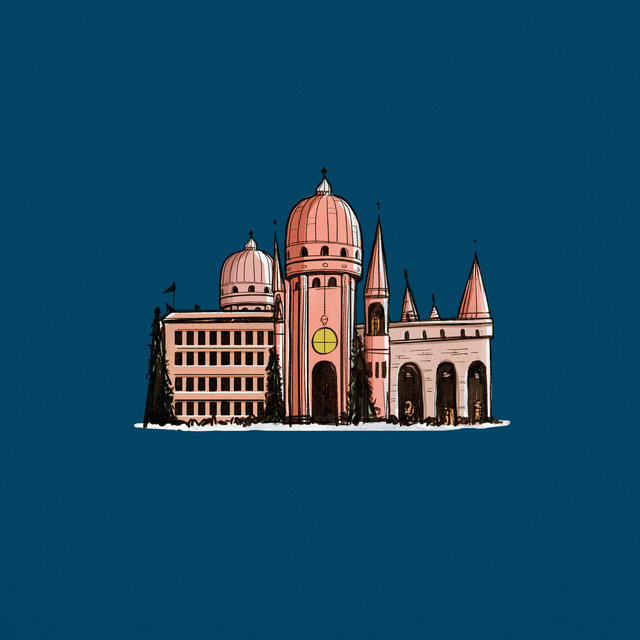 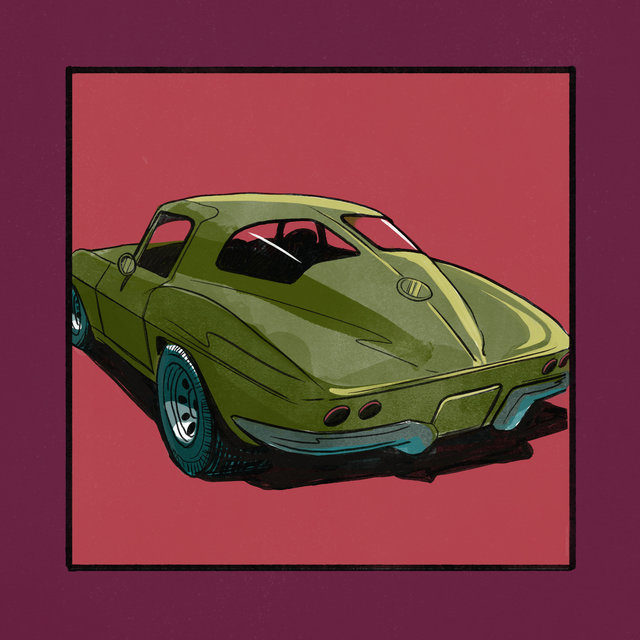 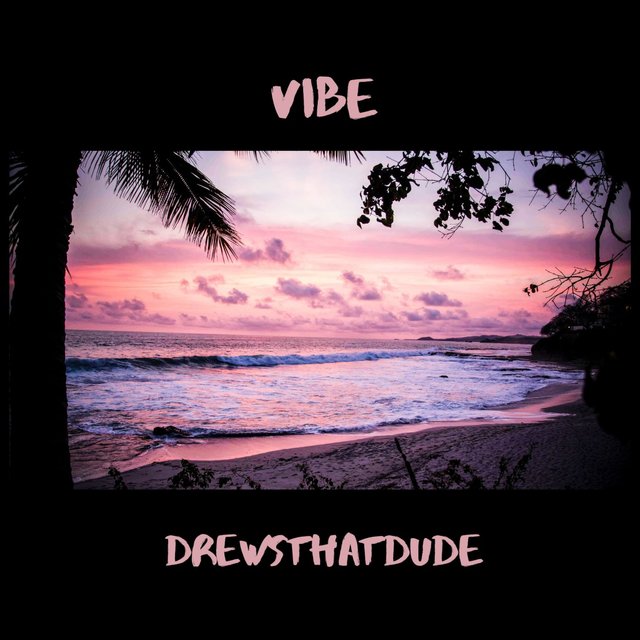 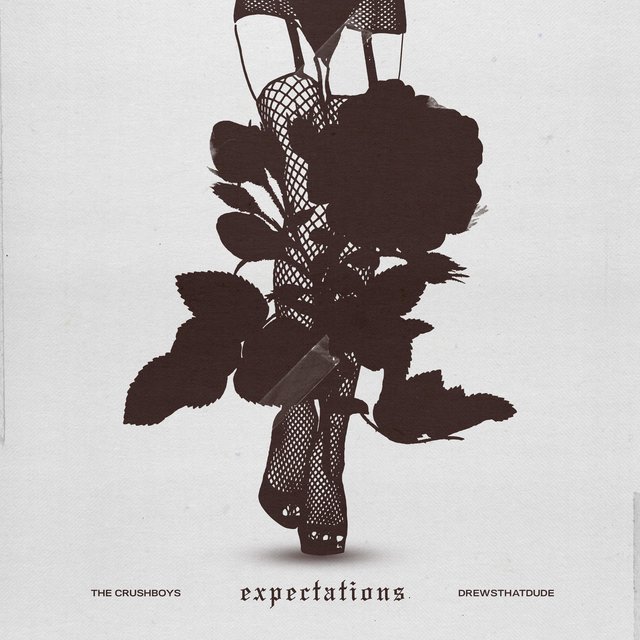 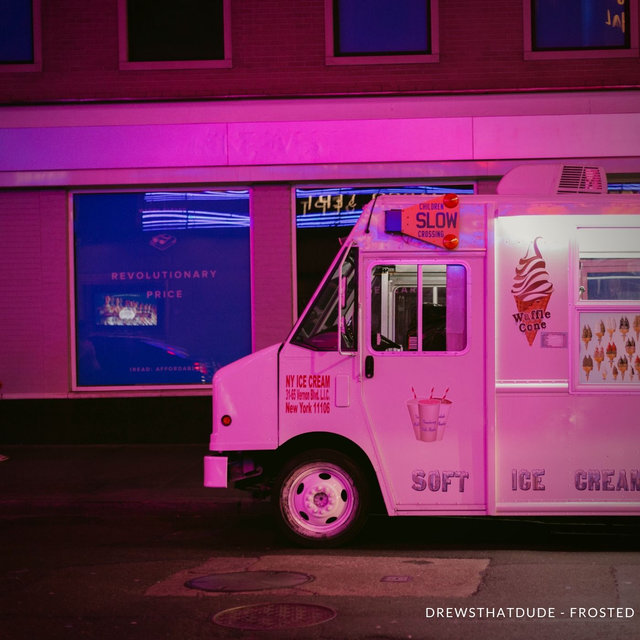 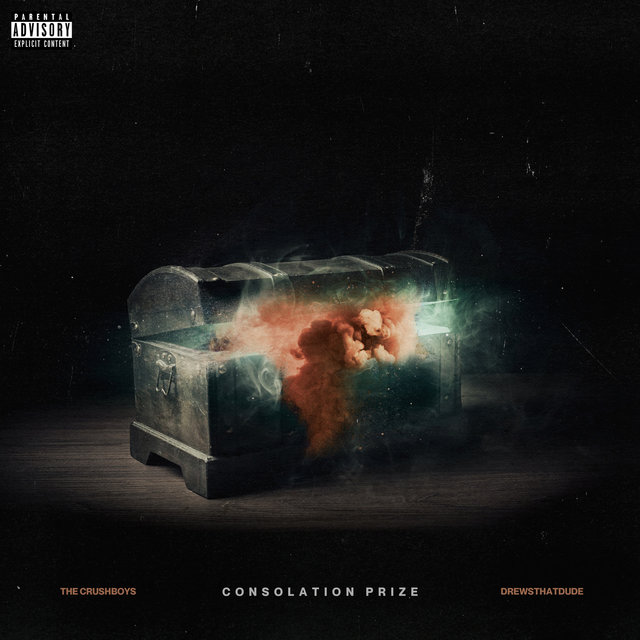 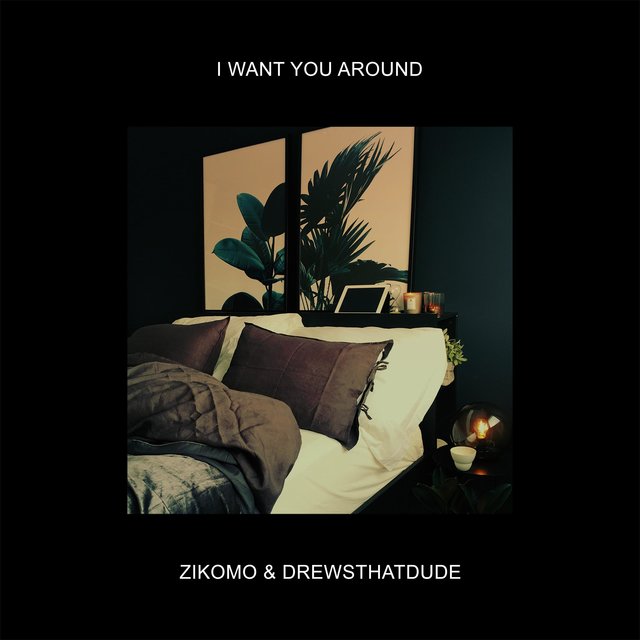 I Want You Around
Zikomo 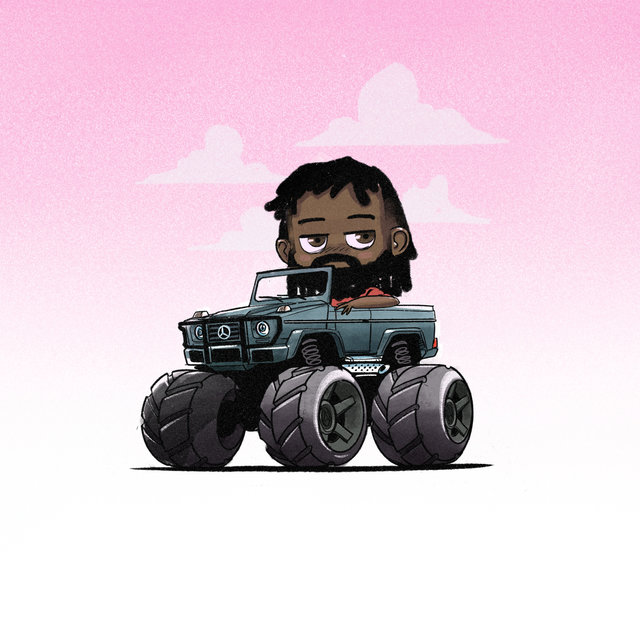 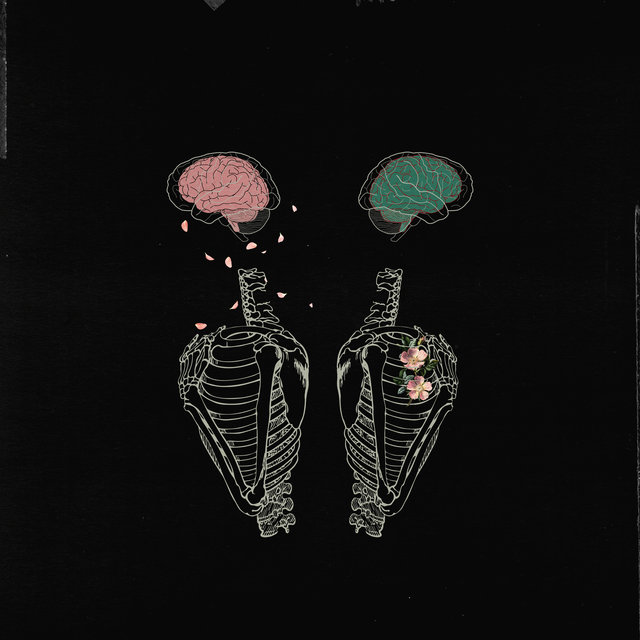 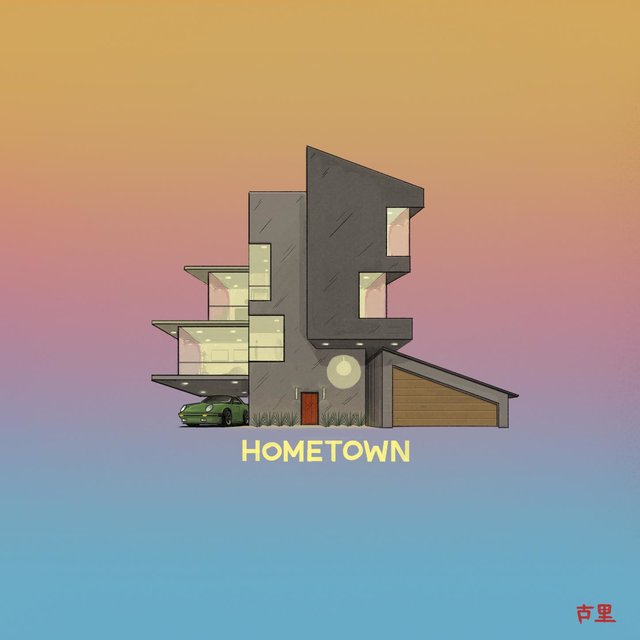 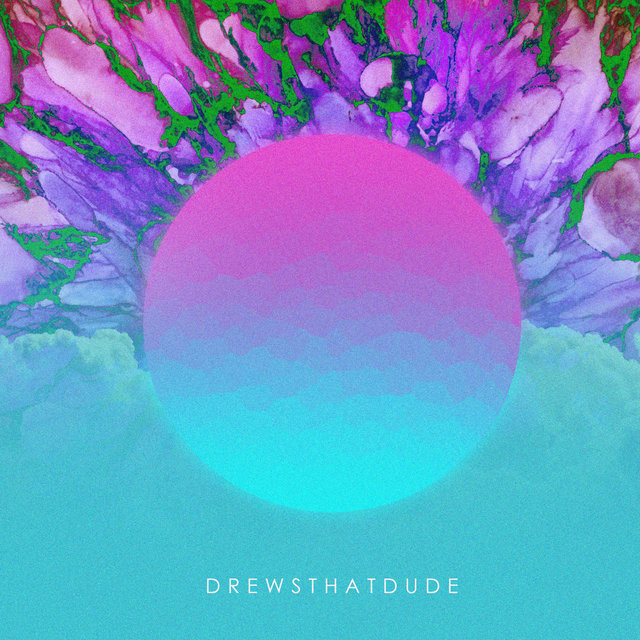 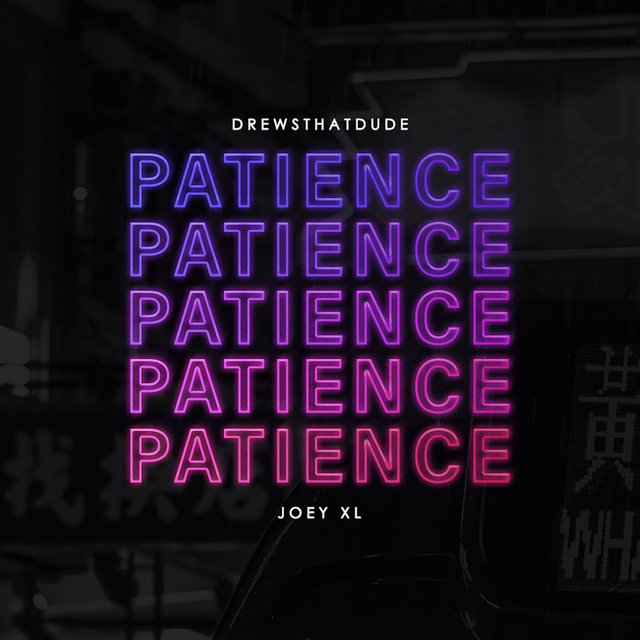 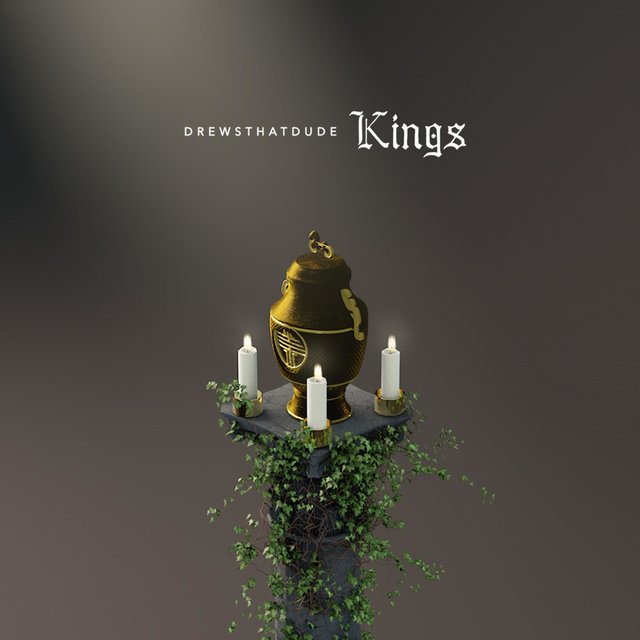 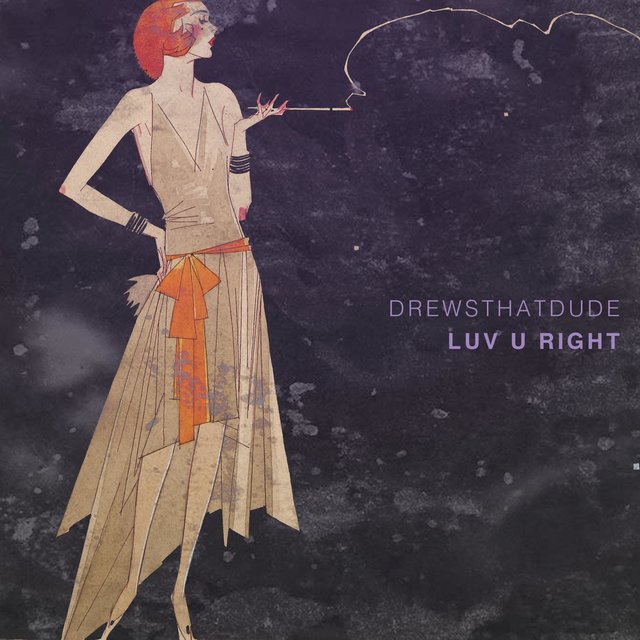 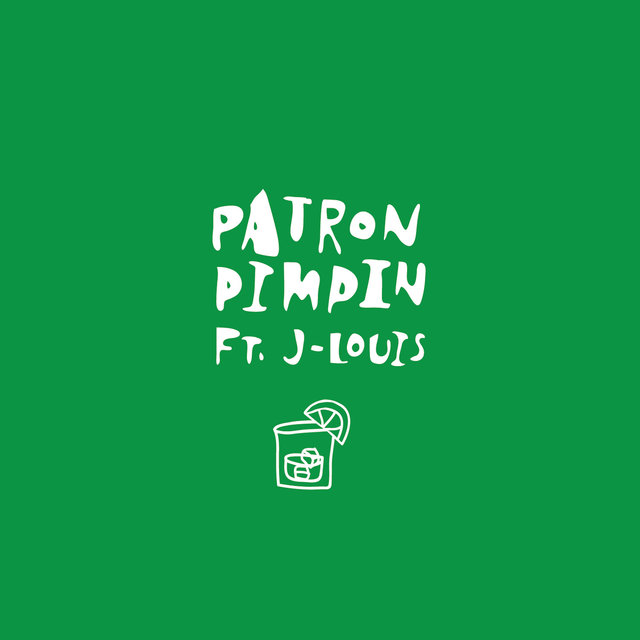 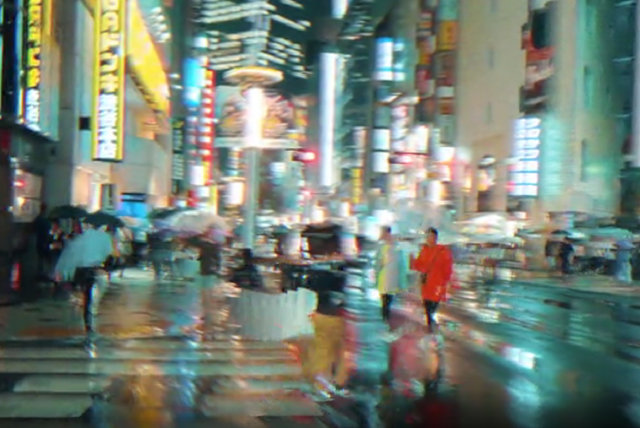 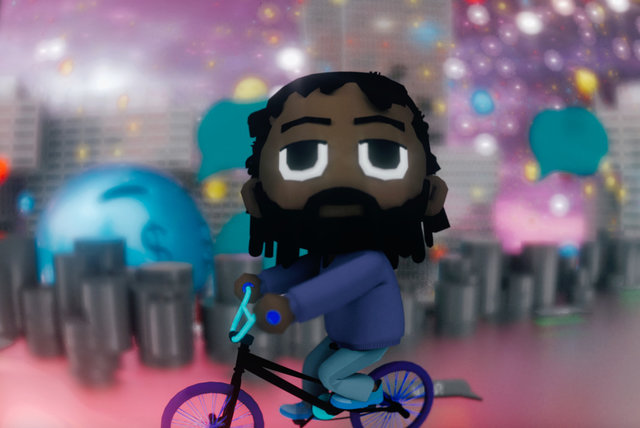 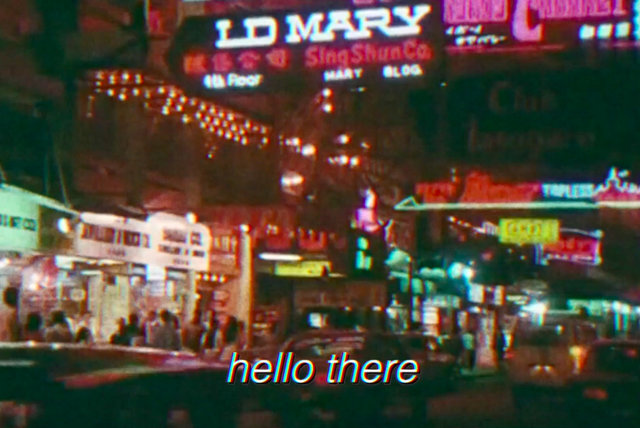