One of the world's oldest permanent orchestras, the Leipzig Gewandhaus Orchestra can trace its roots back to the 15th century. The orchestra has been led by some of history's most significant composers and conductors, including Mozart and Mendelssohn. It has premiered works by such composers as Brahms, Schumann, and Wagner that are now very much part of the standard repertoire, highlighting the quality of the orchestra throughout its storied history. Along with a substantial symphony concert schedule, the Gewandhaus Orchestra also serves as the orchestra of the Leipzig Opera as well as Leipzig's St. Thomas Church.

The Leipzig Gewandhaus Orchestra's origins date back to the hiring of a small group of municipal musicians in 1479. The orchestra was established in 1743 as the Großes Concert and comprised musicians from the public and the nobility and was without a stable performing venue. Originally made up of 16 musicians, its performances were held in private residences until its reputation grew to the point of necessitating a permanent home. For more than 30 years, it performed in the hall at Zu Den Drei Schwanen. During this time, it also began performing as a theatrical orchestra, with the Komödienhaus opening in 1766 (the space didn't have its own ensemble). A new performance space was converted and made available for the growing orchestra at the Gewandhaus in 1780, and the first concert took place in November of 1781. The orchestra was renamed the Gewandhaus und Theatre Orchestra or Gewandhaus Orchestra. Its duties grew into services for two of Leipzig's major churches, expanding its repertoire to include sacred music and a partnership with the Thomanerchor.

Significant advances in popularity and prestige came over the next era of the orchestra: Mozart conducted a concert with the orchestra in 1789, it became the first orchestra to perform a complete cycle of Beethoven's symphonies, and in 1835, welcomed Mendelssohn as its Gewandhauskapellmeister (music director). During Mendelssohn's reign, the orchestra premiered several very important works, including his Scottish Symphony and Schubert's Great Symphony. Mendelssohn held this position, in conjunction with several others, until his death in 1847. Carl Reinecke later served as the music director from 1860-1895, overseeing the opening of a new opera house in 1868, and the Neues Gewandhaus, in 1888. The Gewandhaus Orchestra welcomed several major composers to conduct their works during this time, including Brahms, Tchaikovsky, and Richard Strauss.

The Leipzig Gewandhaus Orchestra made its first recording in 1929 with Weber's Der Freischütz Overture, but began in earnest in the 1940s. It has recorded for many labels, including Decca, Deutsche Grammophon, Berlin Classics, Querstand, and many others. Recording accelerated for the orchestra in the 1960s and has continued on a serious clip since, with credits for the orchestra numbering in the hundreds. Among these are several albums released in 2019, including Nelsons leading a Deutsche Grammophon recording of music by Bruckner and Wagner, and an Accentus recording of Bach's Christmas Oratorio, with the Thomanerchor, conducted by Gotthold Schwarz. 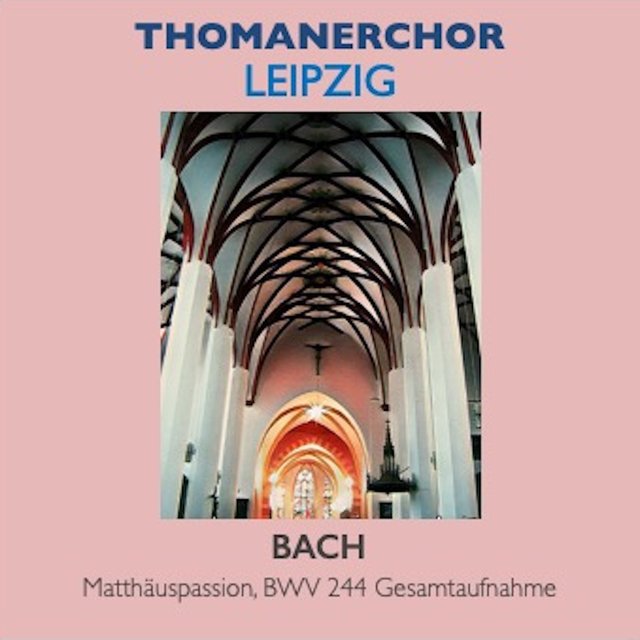 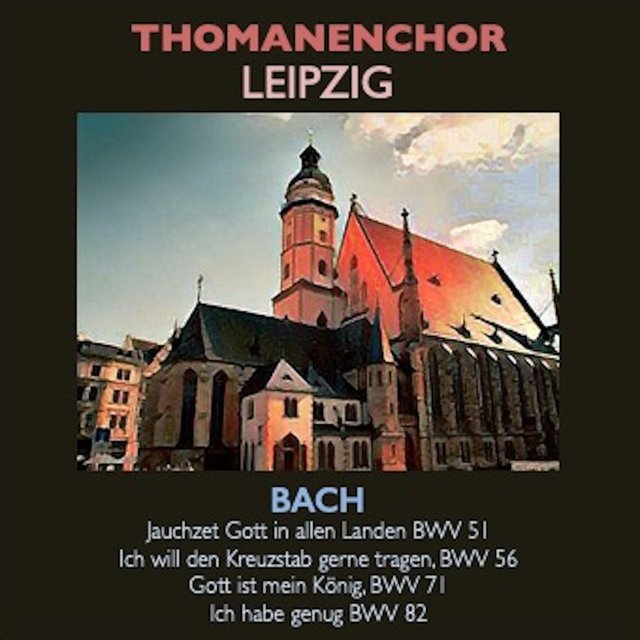 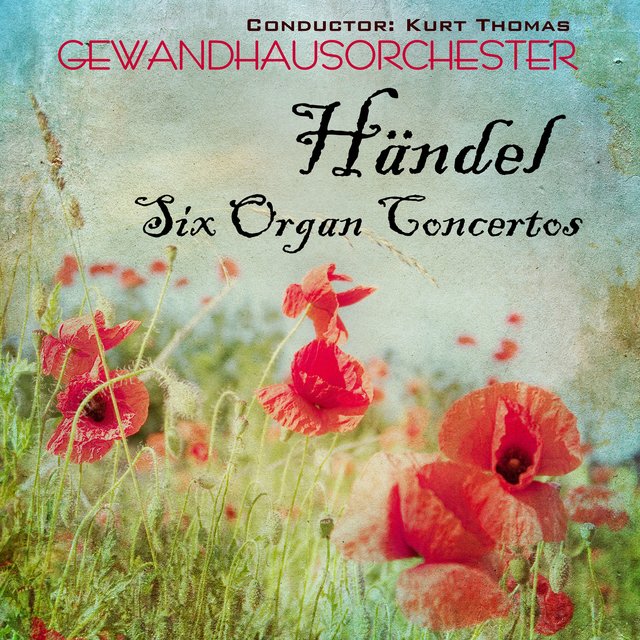