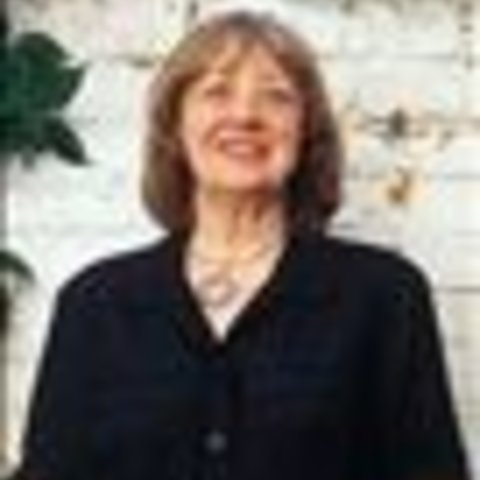 An American composer who has made her career for the most part in Germany, Gloria Coates was born in Wisconsin in 1938. As a child, she sang on local radio and in her early teens, she took top honors at a National Federation of Music Clubs Composition Contest. This girl from rural Wisconsin headed over to New York City to attend Columbia University for undergraduate studies in music; she then took a master's degree from the University of Louisiana in 1965. She returned to Columbia for post-graduate work, studying under American composer icons Jack Beeson and Otto Luening, and then moved to Salzburg to take lessons from Alexander Tcherepnin at the Mozarteum there. Liking what she had tasted of Austro-German society, she established a second residency in Munich in 1969.

Coates has been instrumental in bringing American concert music to Germany; the reverse has been far more common over the centuries and Coates is among those who feel it is time to return the favor. She organized and developed the German-American Contemporary Music Series concerts in Munich in the early '70s and, as an influential member of the International League of Women Composers, has helped bring American women composers in particular to a wider European audience.

She keeps herself busy as a composer: 16 full-scale symphonies, 11 string quartets, a handful of independent orchestral works (such as the 1974 triptych Planets: Three Movements for Orchestra), and a number of song cycles (key among them, Emily Dickinson Songs for voice and orchestra from 1989) are a among the works in her catalog. The 1978 premiere in Warsaw of her orchestral work Music for Open Strings brought her considerable acclaim and, a few years later, the work was among the finalists for the 1986 International Koussevitsky Award. Coates is also an avid painter and during the 1960s, also worked as an actress and singer, both of which trades she trained for during her University days. During the 1990s, she returned to spending more time in the United States, perhaps in order to facilitate the growing number of American performances of her music, and also to satisfy the demand for her teaching. She has lectured at Harvard, Brown University, Boston University, and the University of Wisconsin. She continues to compose in the new century, as more of her music has made its way onto recordings. 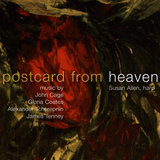 Perchance to Dream: III. An die Tueren Will Ich Schleichen 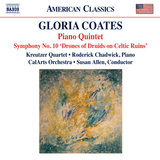 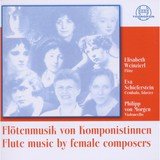 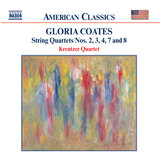 I. On wings of sound