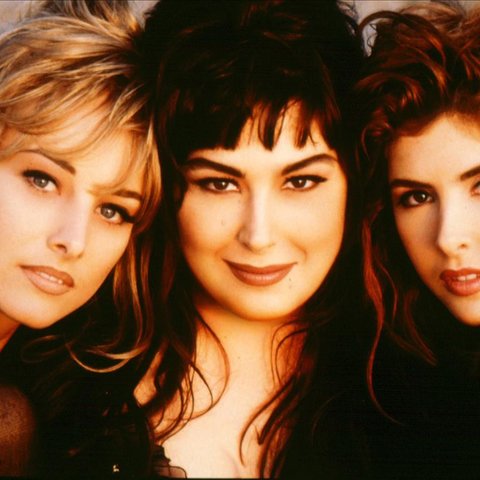 Wilson Phillips first appeared in 1990 flaunting a harmony-rich sound that helped send three singles from their first album — "Hold On," "Release Me," and "You're in Love" — to the top of the Billboard charts. Carnie Wilson, Wendy Wilson, and Chynna Phillips comprised the vocal trio, whose sudden success was matched by an equally impressive pedigree. The two Wilson sisters had grown up in California with their father, Beach Boy bandleader Brian Wilson, and often made appearances on his albums throughout their childhood. Chynna's parents, meanwhile, were John and Michelle Phillips (of seminal folk-rock band the Mamas & the Papas). Despite growing up alongside such icons, the girls first pursued separate careers in acting and modeling, only turning to music when Chynna (having been influenced by Band Aid and Farm Aid) suggested they make a charity record with other children of famous musicians. The project fell through, but it also brought the three girls together again, forming Wilson Phillips in the process.

From the outset, Wilson Phillips used their connections to partner with important figures in the music business, including producer Richard Perry (who guided the singers through their early years together) and songwriter Glen Ballard (who co-wrote most of their hits). Given their talent and networking skills, the girls signed a contract with SBK Records in 1989 and released their self-titled debut album one year later. Wilson Phillips' mix of adult contemporary ballads and midtempo pop/rock drew some criticism for its supposedly syrupy content, but the album became a Grammy-nominated smash regardless. Three tracks were number one singles; two others, "Impulsive" and "The Dream Is Still Alive," peaked at numbers four and 12, respectively.

Unfortunately, Wilson Phillips' time in the spotlight was short-lived. Their sophomore album, 1992's Shadows & Light, went platinum but quickly faded from the charts, failing to produce any Top Ten hits. Perhaps sensing an inevitable decline, Chynna Phillips announced plans for a solo career, and Wilson Phillips broke up the following year. The members pursued various interests throughout the following decade; Phillips issued her solo debut, Naked and Sacred, in 1995; the Wilson sisters partnered with their father on several projects; and Carnie hosted her own talk show.

In 2003, the musicians reunited to record California, a summery covers album that found Wilson Phillips putting their own stamp on songs by the Eagles and Fleetwood Mac. The record was released in May 2004 to a modest American reception, yet it fared surprisingly well in New Zealand, where the trio's cover of "Go Your Own Way" topped the adult contemporary charts. Wilson Phillips reunited again in 2008 for a pair of live performances in California. A holiday-themed album, Christmas in Harmony, featuring production from longtime friend Glen Ballard, followed in 2010. To celebrate their 20th anniversary as a recording act, Wilson Phillips finally fully acknowledged its legacy by putting out Dedicated, an album devoted entirely to songs made famous by the Beach Boys and the Mamas & the Papas in 2012. ~ Andrew Leahey & Steve Leggett 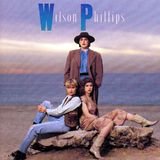 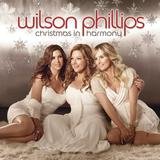 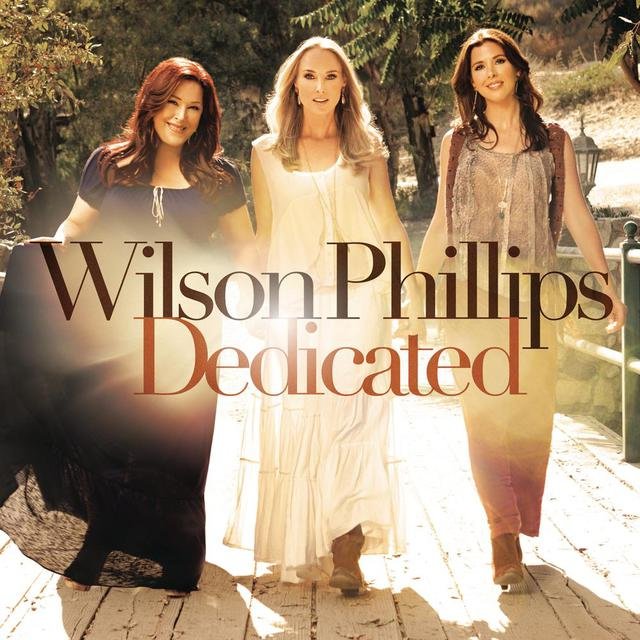 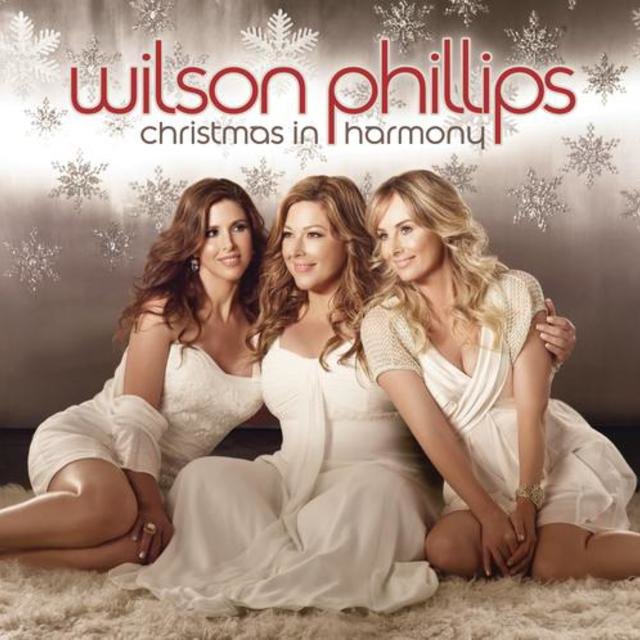 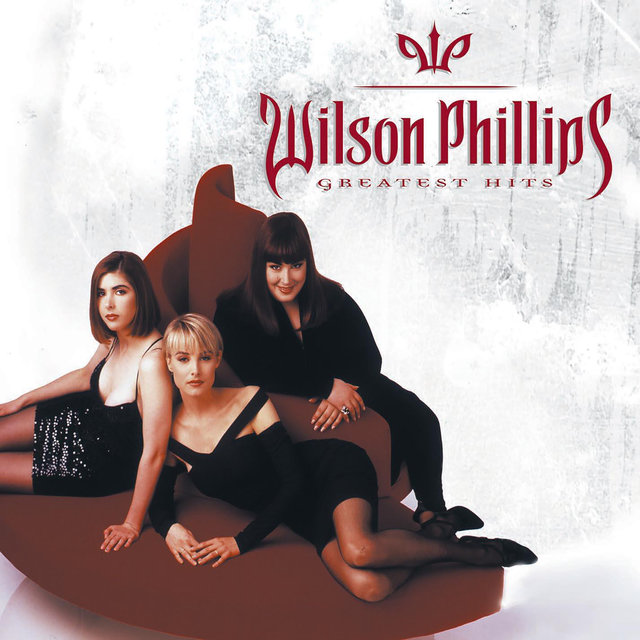 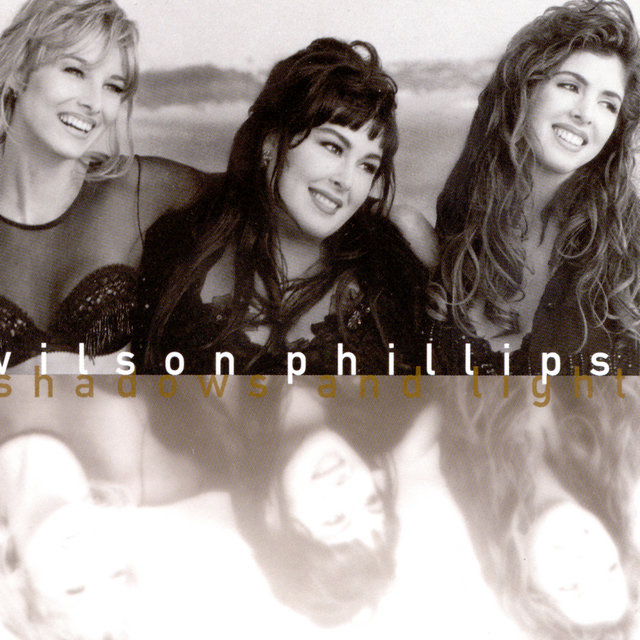 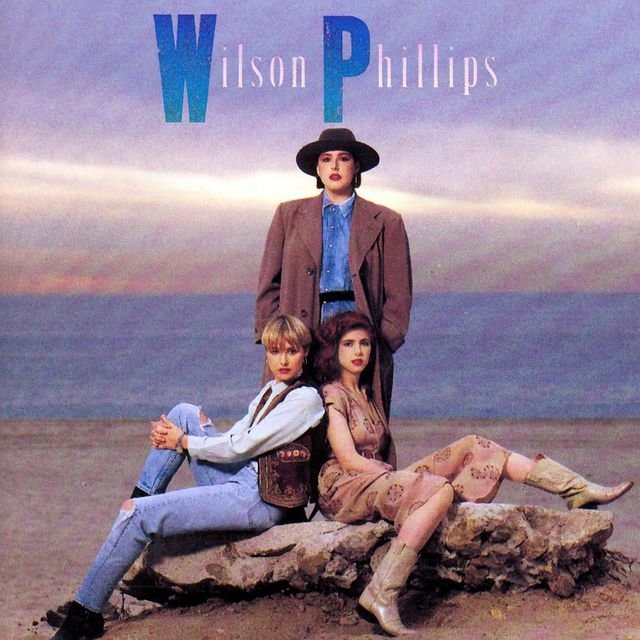 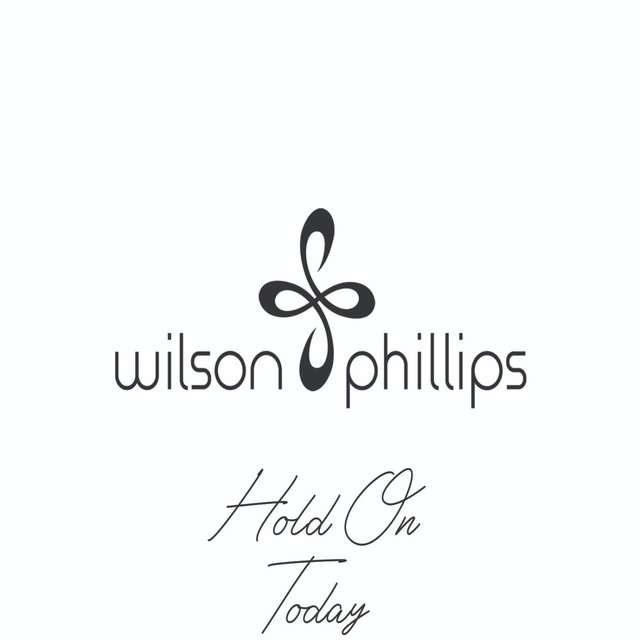 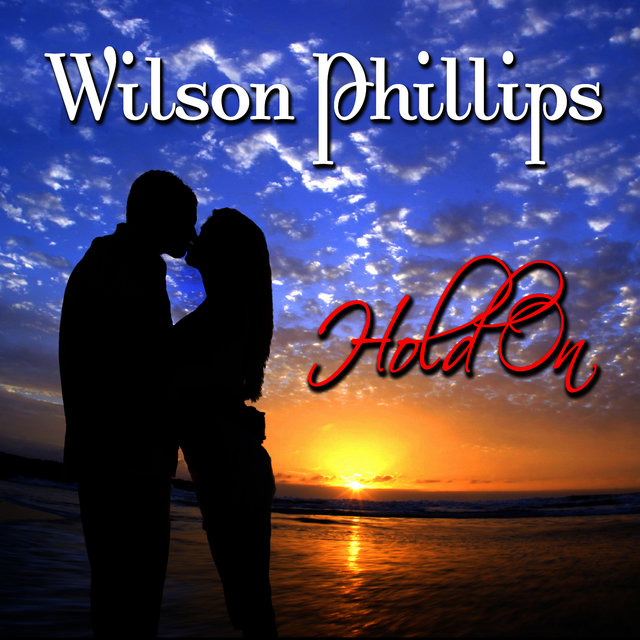 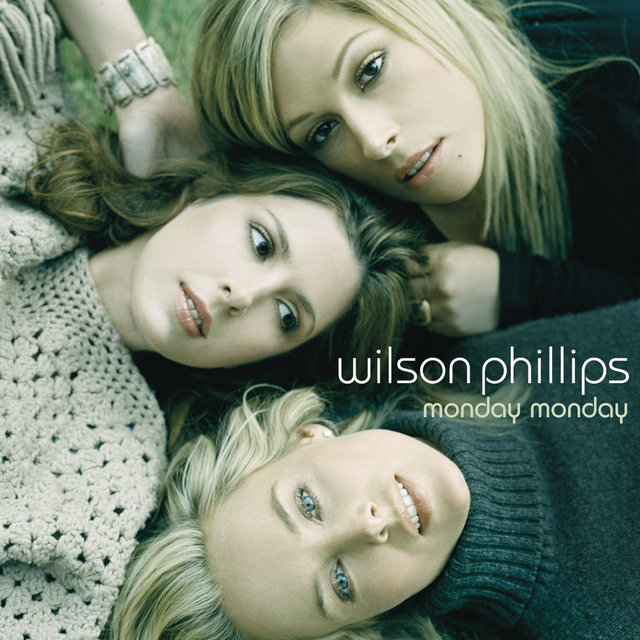 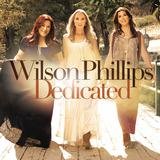 Wouldn't It Be Nice 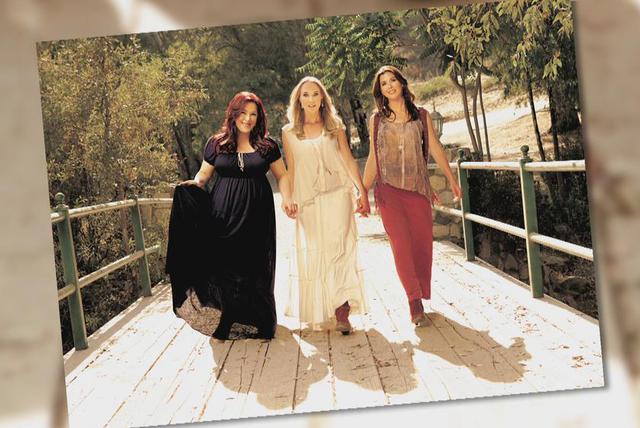 The Making of Wilson Phillips - Dedicated 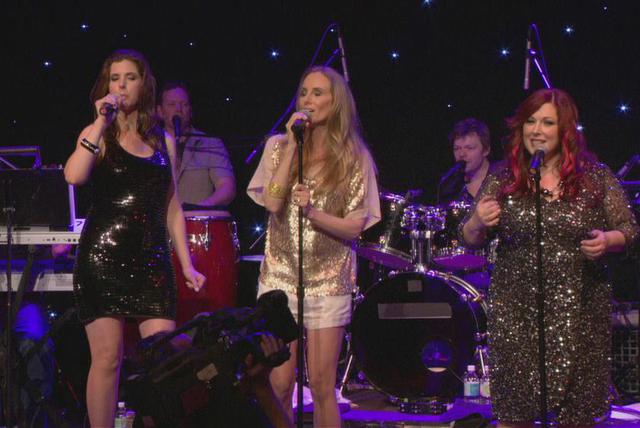 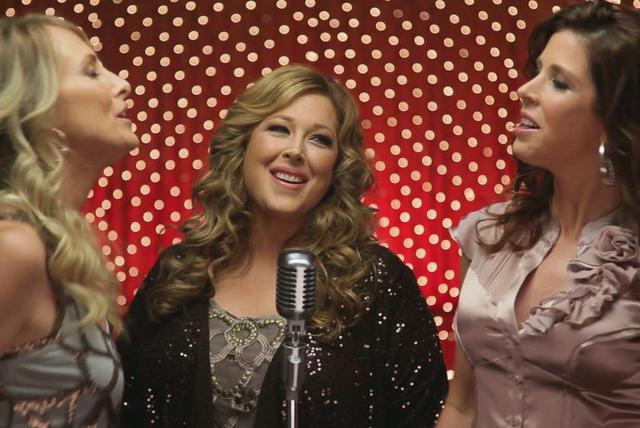 I Wish It Could Be Christmas Every Day 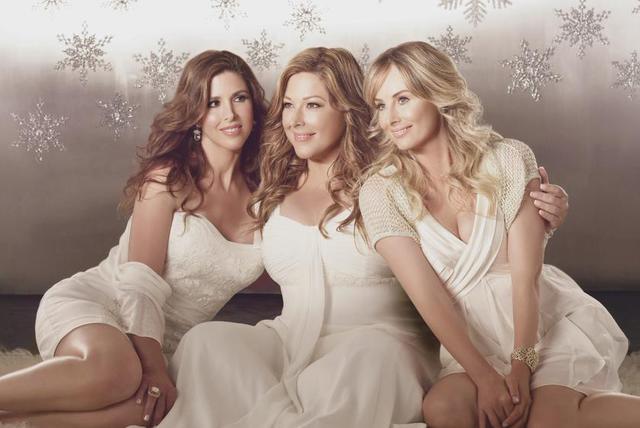