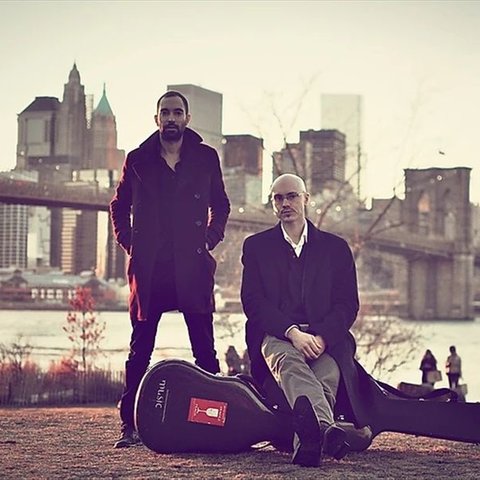 Duo Tandem is a rising classical duo notable for the diverse cultural backgrounds of its two partners. The duo performs a wide range of music that includes compositions of their own, embodying the cultural fusion they represent.

Duo Tandem was formed in 2012 by Necati Emirzade and Mark Anderson when both were students at the San Francisco Conservatory. Emirzade is of Cypriot background and is a teacher based in London; Anderson is on the faculty at Millikin University, Illinois Wesleyan University, and the Academy of Movement and Music, and he is active with the organization "Guitars over Guns." Duo Tandem describes itself as "an instrumental guitar duo with an emphasis on story-telling through music." The duo has performed in person at such venues as the Elmhurst College World Music Series in Illinois, and Bellapais Abbey in Cyprus, with the President of North Cyprus, Mustafa Akıncı, in attendance. The duo's repertory includes both Eastern and Western music, with many compositions of their own blending these influences. Duo Tandem, unusually, has also pursued remote collaborations, with Anderson in Chicago and Emirzade in London, using such applications as Whatsapp, Google Messaging, and Skype; the skills they developed became useful during the COVID-19 pandemic in 2020.

Duo Tandem's recordings, some of them made remotely, reflect a diverse repertory. The duo made its debut in 2015 on the Soundset label with Sans Paroles, featuring music by Astor Piazzolla, Radamés Gnattali, and David Gottlieb and Grant Ferris, among others. The duo's 2018 release, Watching the World Go By, was named one of the top ten albums of the year by Classical Guitar Magazine. They followed that up in 2020 with the album Guitar Duos of Kemal Belevi, exploring the little-known music of that composer; the album was released on the Naxos label. 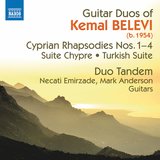 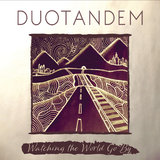 Watching the World Go By 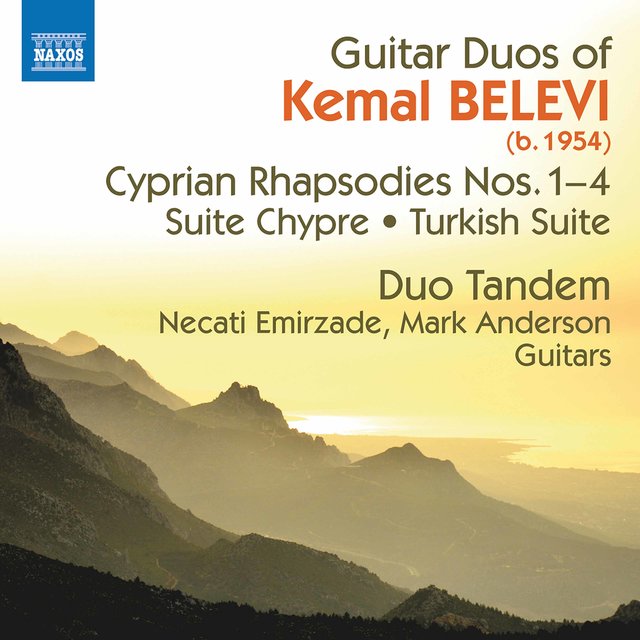 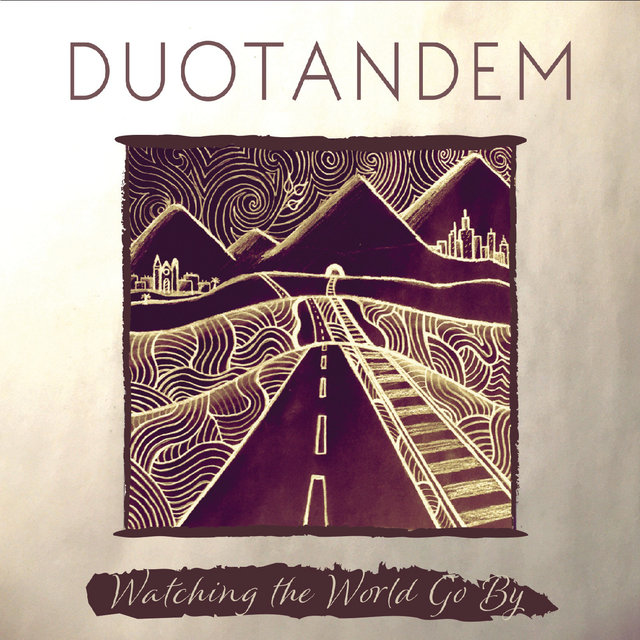 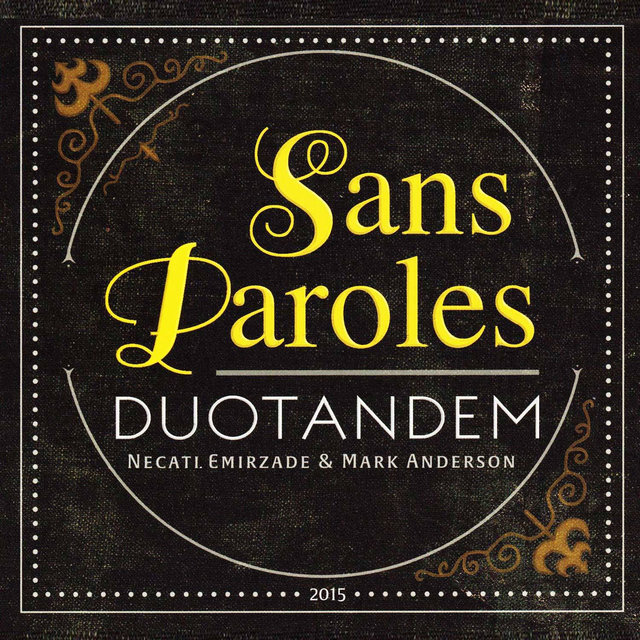 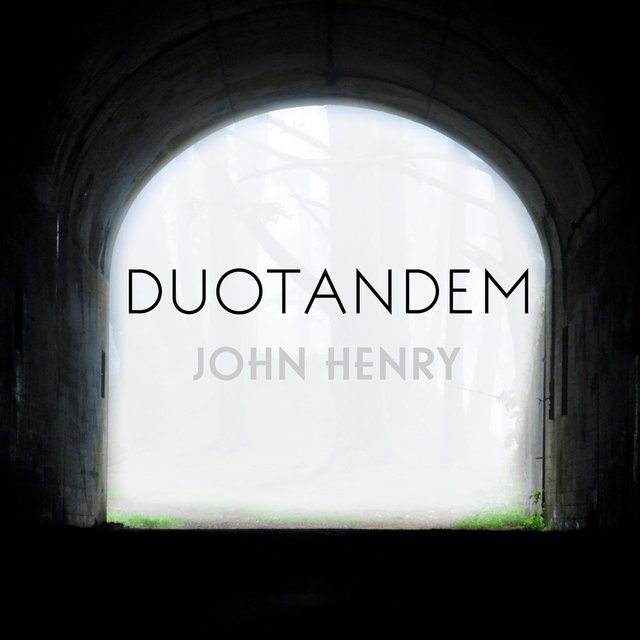 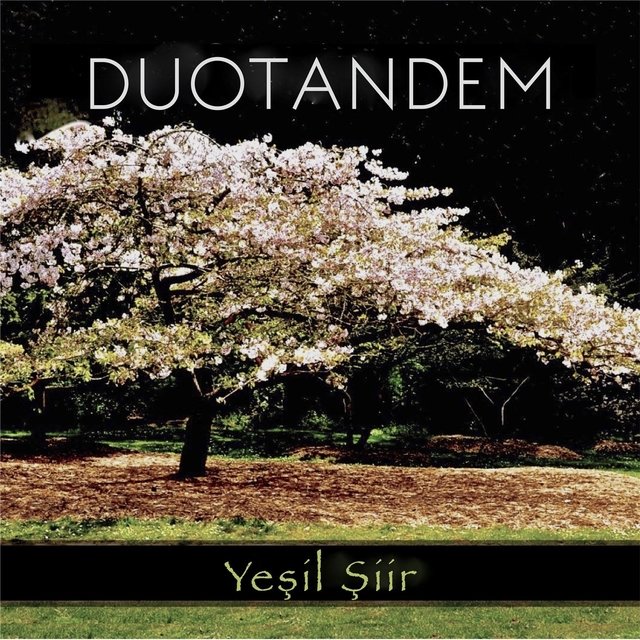 Vals No. 1 (Version for Guitar Duo)