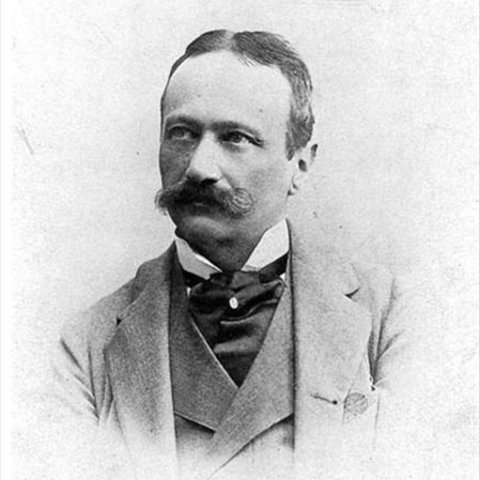 Poet, novelist, and composer, Boito is known for the single opera he completed, Mefistofele. Like Rossini, who wrote three dozen operas by his mid-thirties and spent the next 40 years of his life unable or unwilling to complete another, Boito underwent some kind of crisis early, and worked for 54 years, unsuccessfully, at completing his second opera.

Arrigo Boito was born Enrico Boito in Padua, Italy, on February 24, 1842. His father was Silvestro Boito, a minor painter, and his mother was Josephine Radolinska, a Polish noblewoman. Silvestro abandoned the family while his son was still a small boy. When Enrico showed musical ability, his mother encouraged it, then, partly by telling her tale of poverty and desertion, managed to get him into the Milan Conservatory on scholarship. As a student at the Milan Conservatory, Boito was awarded a stipend after winning composition prizes that enabled him to travel and study abroad for two years. He took advantage of the prize to visit Poland, his mother's birthplace, as well as England, Germany, and France. He was much impressed during these sojourns with the dramatic power of the operas of Beethoven and especially of Wagner. Boito had a brilliant and wide-ranging mind, with a devouring appetite for classical literature. He changed his name to Arrigo about the time he received a scholarship for study in Paris. He wrote numerous cantatas, some operas, and other music, and he conceived plans for operas based on Nero and Goethe's Faust.

In 1868 he premiered his Mefistofele at La Scala. The highly literary and literate Boito also wrote the work's libretto. At its premiere performance (more than six hours long), a pious contingent, objecting to the thematic modernism of Boito's version of the Faust legend, demonstrated angrily. After the second performance was likewise ill-received, Boito withdrew the opera and undertook modifications to appease criticism. Mefistofele has become a staple of the repertoire, one of the most exciting and compelling of all operas. Later in life he came close to completing another opera, Nerone. The conductor Toscanini championed the work, but it has not found a secure foothold in the repertory. Dry as his font of musical inspiration became, Boito nevertheless retained his literary powers in full. He wrote librettos for Ponchielli's La Gioconda and for Verdi's great late-life Shakespearean operas, Falstaff and Othello. Boito's poetry has never fallen out of favor, and his letters reveal unusual gifts as well. Seldom, if ever, has anyone else secured a seemingly imperishable niche in musical history with so little output. 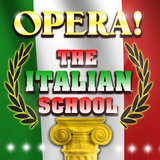 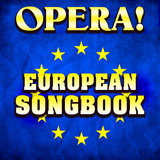 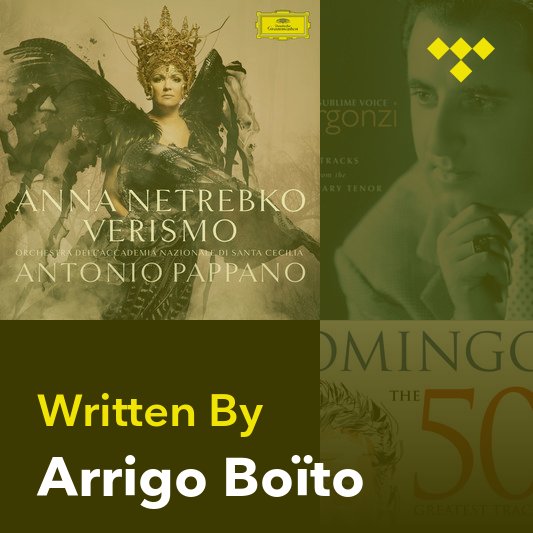 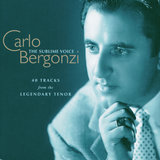 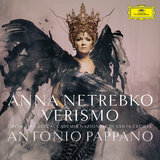 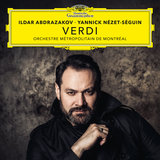 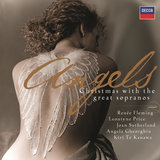