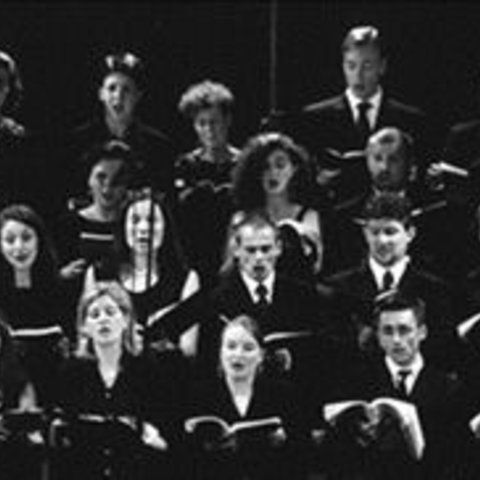 La Chapelle Royale is one of a number of ensembles, vocal and instrumental, founded by the Belgian conductor and keyboard player Philippe Herreweghe. The group specializes in French music of the 17th and 18th centuries.

While Herreweghe was still a university student, he founded the Collegium Vocale of Ghent, one of the first groups dedicated to authentic performances of Baroque vocal and choral music. The Collegium became known for its concerts and recordings of German Baroque music, particularly the Bach cantatas. It was suggested to Herreweghe by Philippe Beaussant and Vincent Berthier de Lioncourt that Herreweghe should found a Paris-based group to devote the same sort of attention to the very different music of the French Baroque. They were associated with an academic organization called L'Association La Chapelle Royale, a group registered since 1901. Its name reflected its interest in music and musicians of the French Royal Chapel, which, under Louis XIV, had grown to a grand size and manner.

Herreweghe founded the musical ensemble La Chapelle Royale in 1977 and began performing vocal and instrumental music of the great composers of the French Baroque, including Lully, Lalande, Rameau, Couperin, and their contemporaries. However, it was with a Bach performance that La Chapelle Royale made its first big impression when, in 1980, it presented the first period-instrument performance of Bach's large-scale music in Paris.

It has become one of the world's leading ensemble dealing with the French Baroque repertory and has made over 60 compact discs for the Virgin Classics and Harmonia Mundi labels. It has traveled to most of the world's major classical music venues and appears regularly at the leading music festivals of the world.

La Chapelle Royale has extended its period of interest backward into the Renaissance era and forward into the Classical and even early Romantic ages of music. When performing in choral works, La Chapelle Royale's vocal members function as its choir. As such has added to acclaimed performances of music of the French grand siècle that of other eras, such as Mozart's Requiem, Beethoven's Missa Solemnis and Ninth Symphony, Berlioz's L'enfance du Christ, Schumann's Scenes from Faust, and Brahms' A German Requiem. 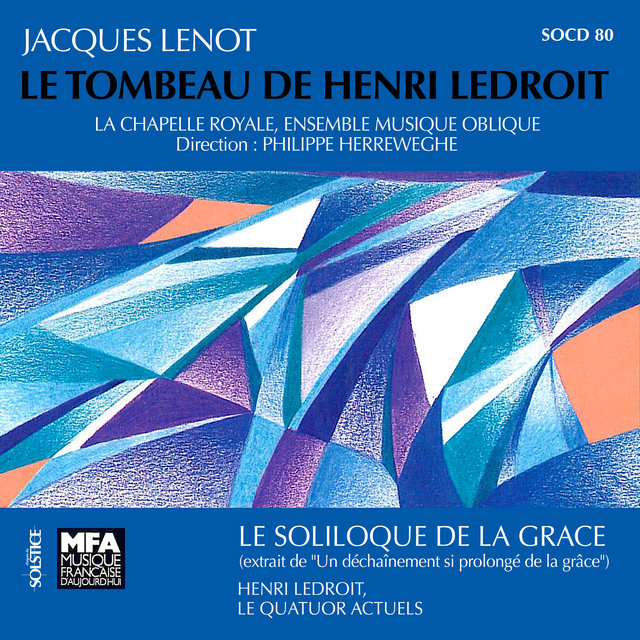 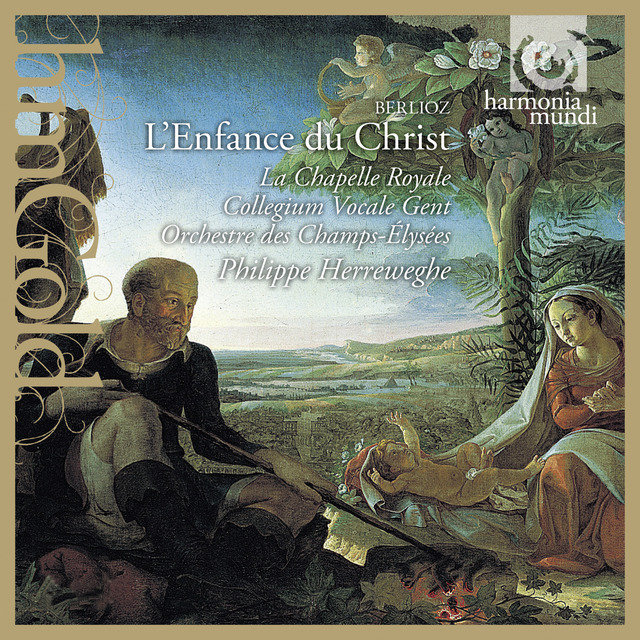 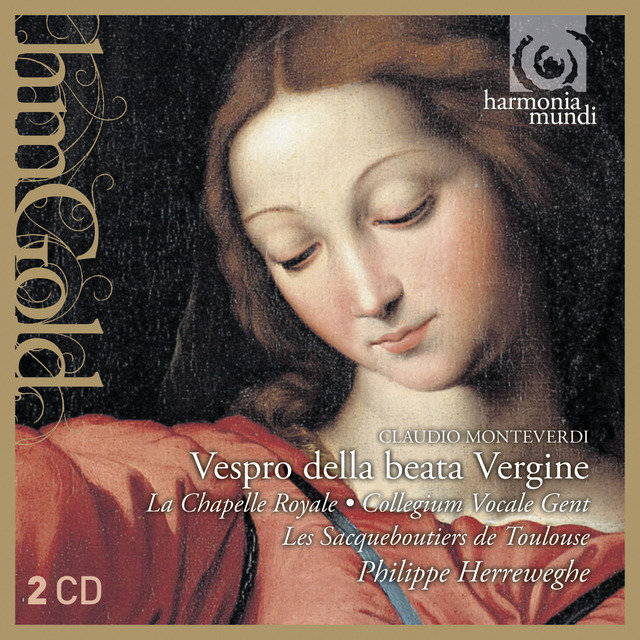 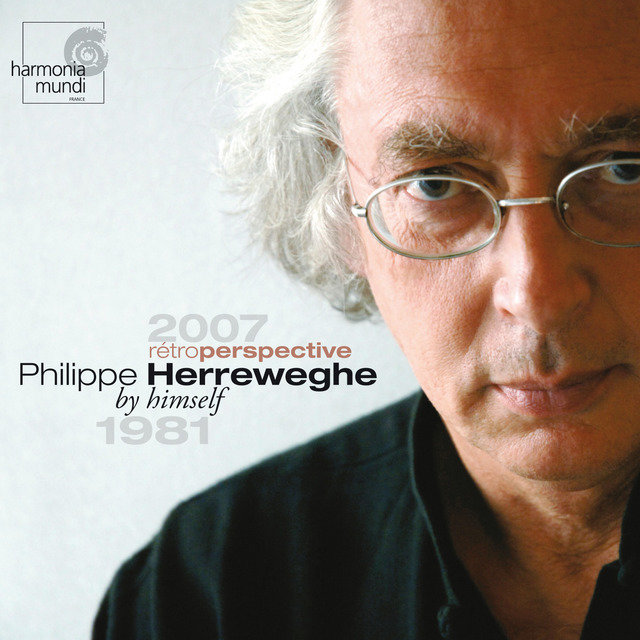 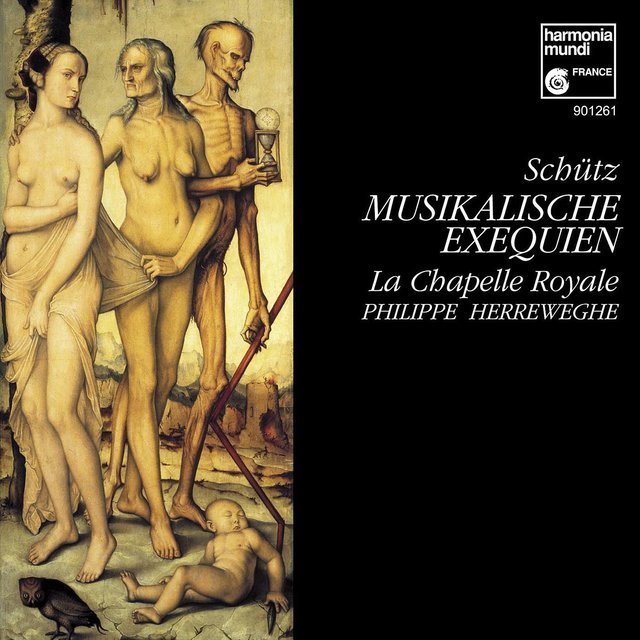 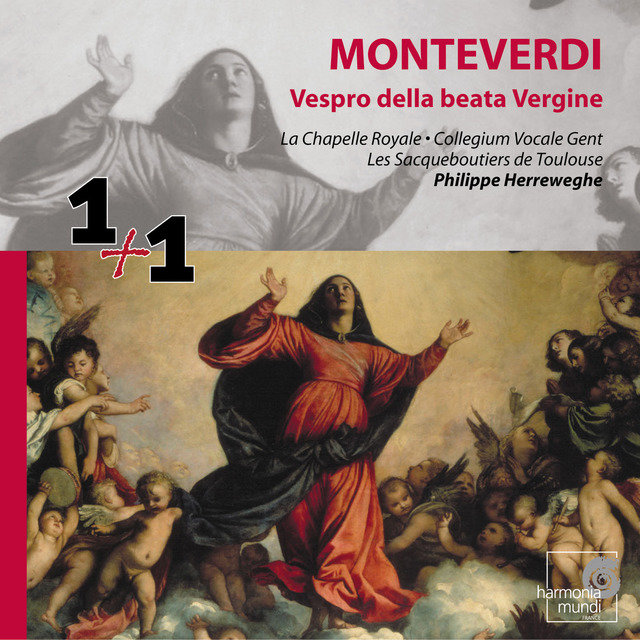 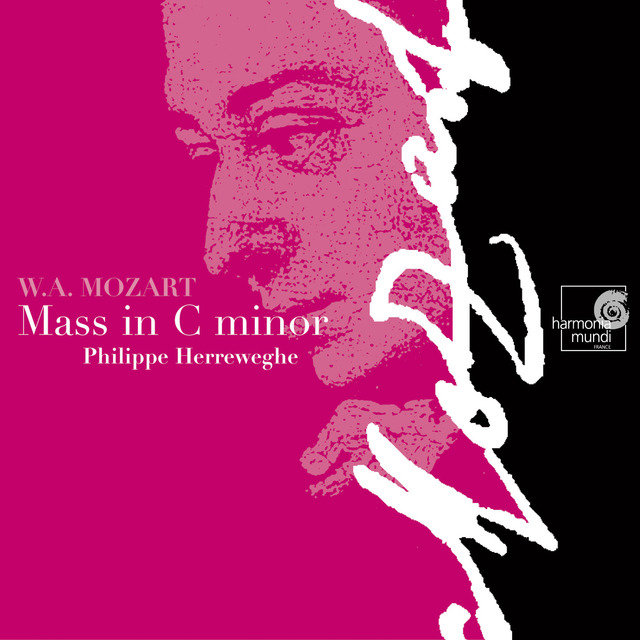 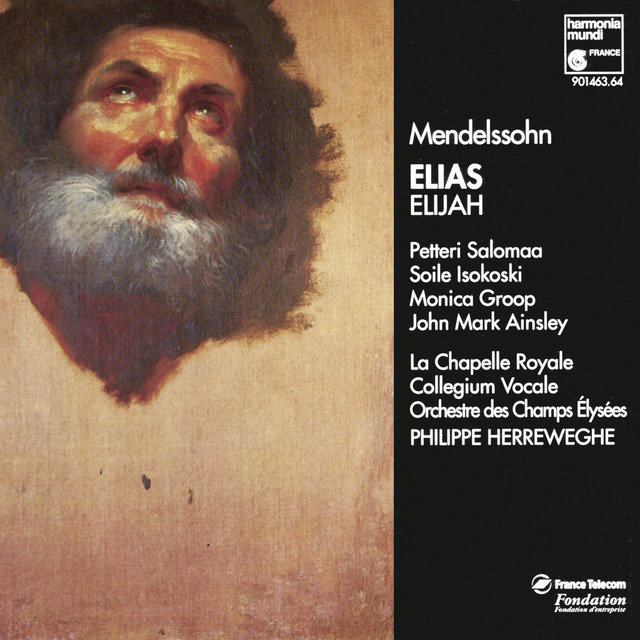 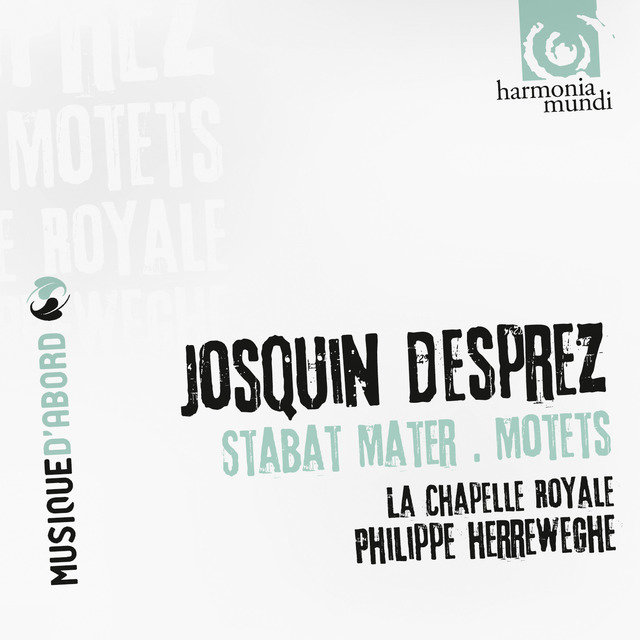 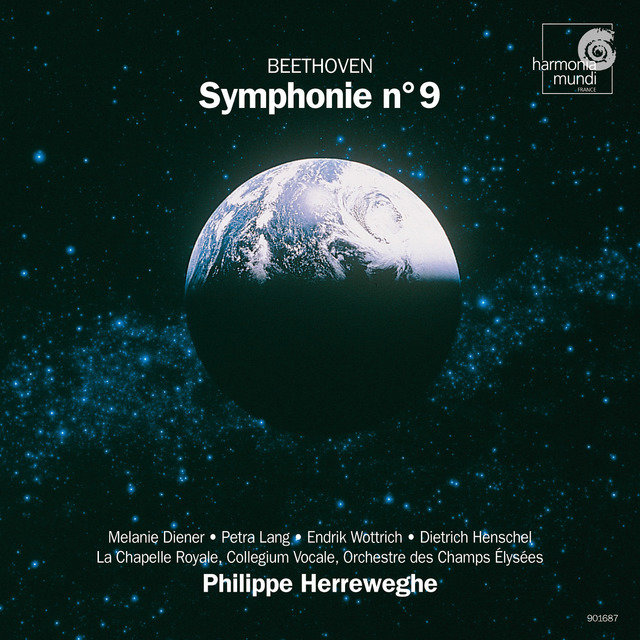 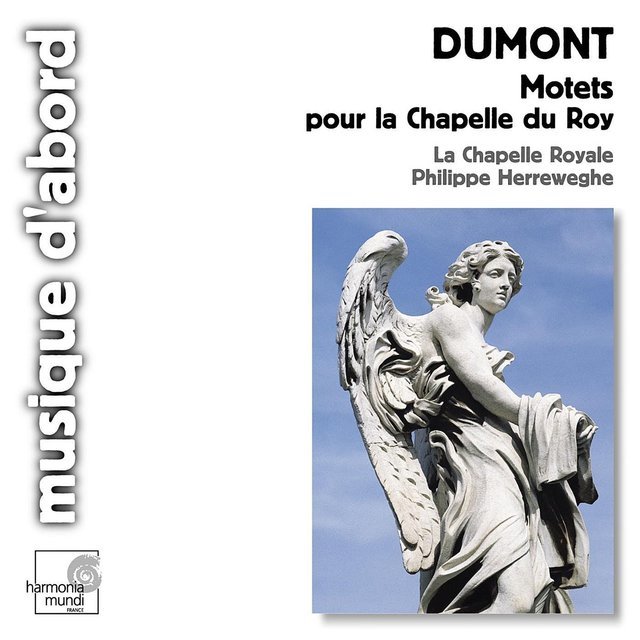 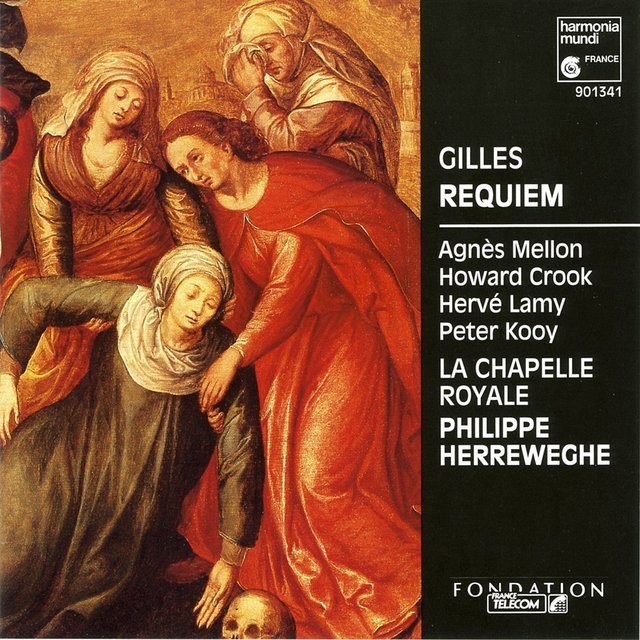 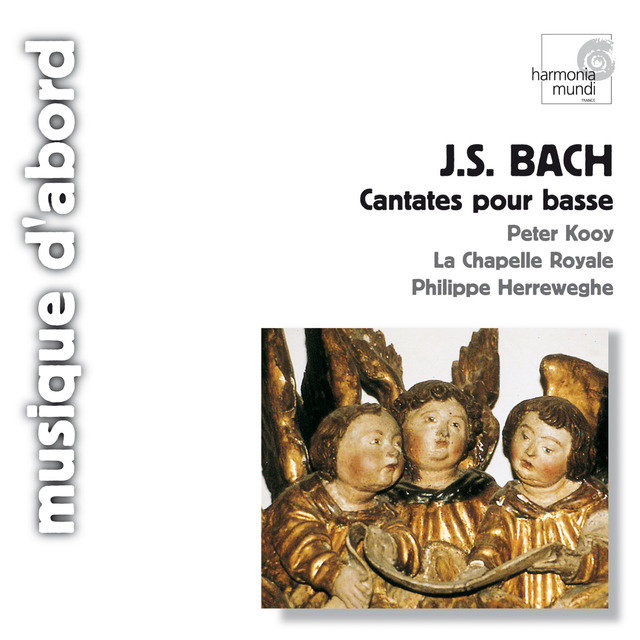 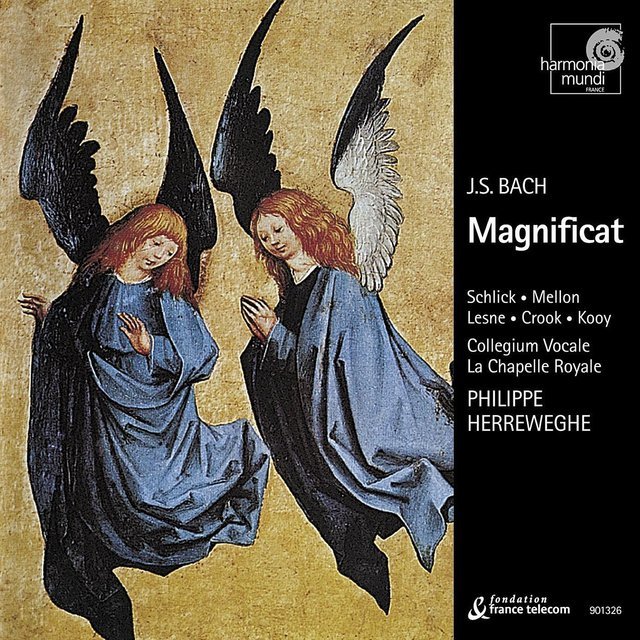 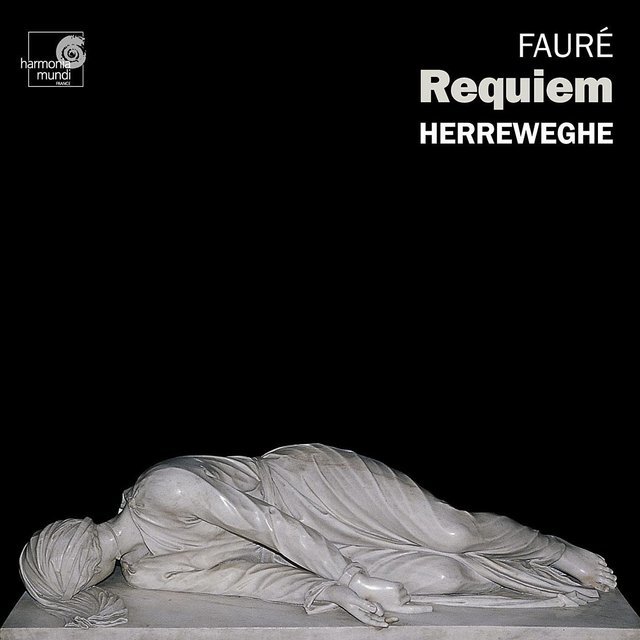 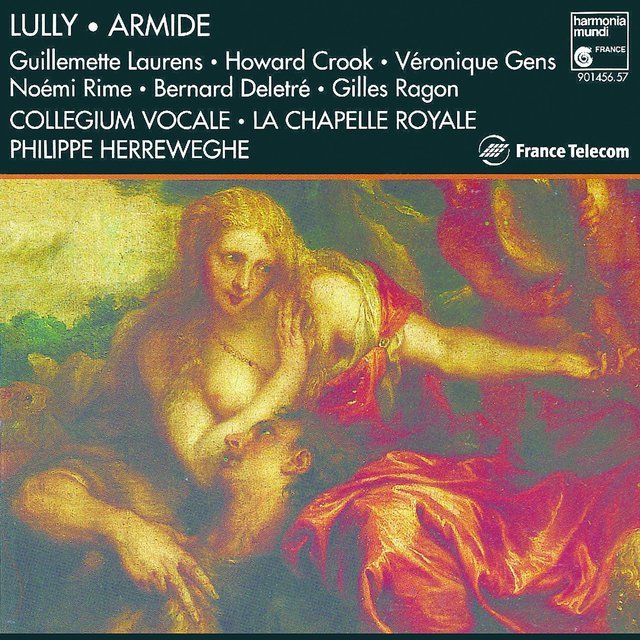 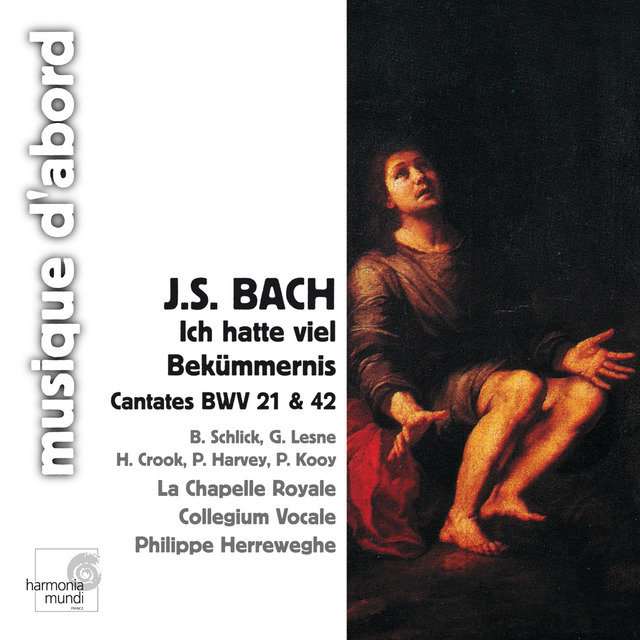 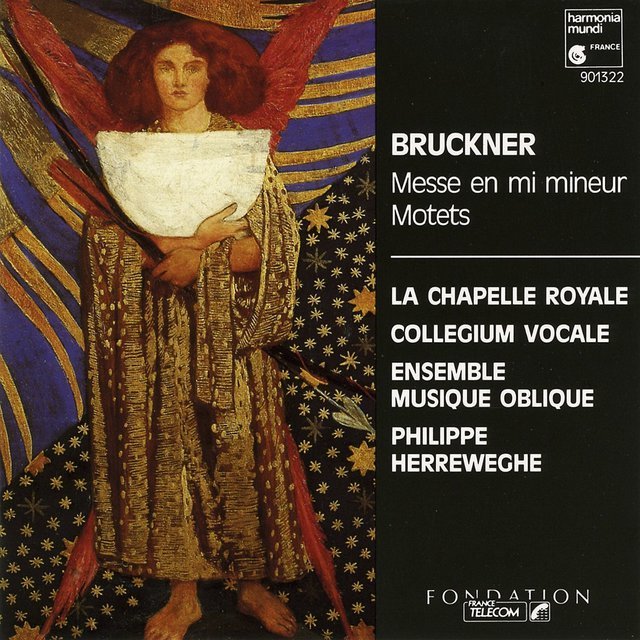 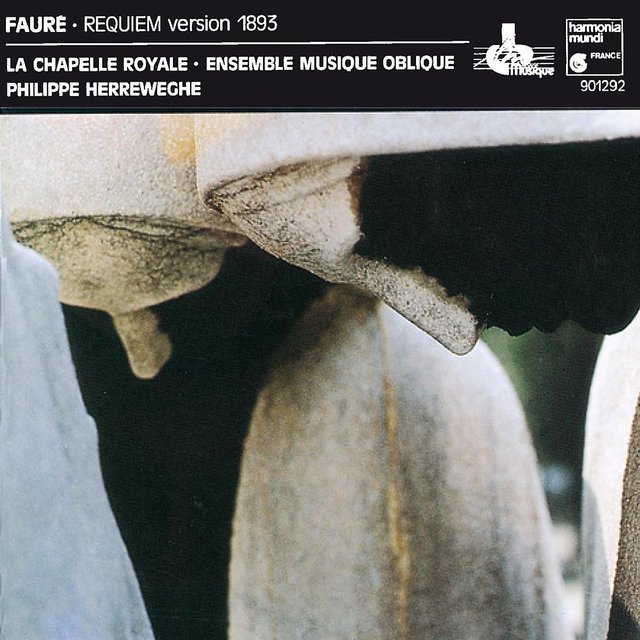 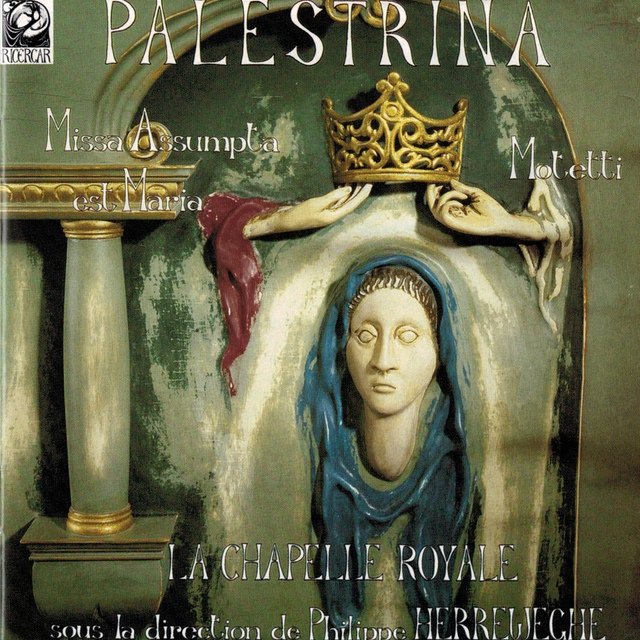