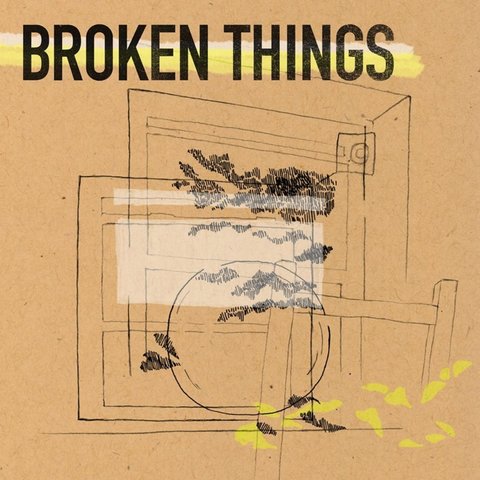 The ensemble Broken Things typify their music, which is steeped in improvisational jazz and indie rock, as dark and bright soundtracks that mix Tennessee Williams, VU, John Coltrane, and Vladimir Nijinsky into songs about rust, broken stars, and dolls, with the purpose to end wars of all kinds. The group is co-led by guitarist and artist Bill MacKay and saxophonist Greg Ward, who are involved in the underground music scene of Chicago. MacKay, born in Tarrytown, NY in 1968, attended the Berklee School of Music for two years before heading to Chicago where he was known initially for his work with Sounds of Now, as well as for his collaborations with Bud Melvin. His inspiration comes from his former home in Pittsburgh, the city with more bridges than any metropolis in America, accented by their valley cutting rivers. A combined urban and cinematic precept led MacKay to life as a painter, as he has created album covers for Sounds of Now and Broken Things. Saxophonist Greg Ward, born in 1982, is a diverse musical stylist, singing in gospel groups as a child, hearing Charlie Parker, and discovering an ever broader world of music. He also leads the experimental soul band We Tree, and co-directs the TBD Improvisation Orchestra. Bassist Todd Hill, originally from Madison, WI, studied with the legendary Richard Davis before moving to Chicago. He has played with Sounds of Now as well as Cougar, El Gato Negro Jazz Band, Erica Mather, Scattershot, and Extrasexual Behavior prior to Broken Things. Alternating bassist Jason Ajemian is the most well-known member, having played with Rob Mazurek and his Chicago Underground ensembles and the Exploding Star Orchestra, among many others. Drummer Tim Daisy is also well respected as a regular member of the Ken Vandermark 5, his most recognized credit among several artists he collaborates with regularly. MacKay's description of the band is as a mixed network of themes that are at once cinematic, poetic, and political: "We jam together the forms that feed us at the root, as simply and directly as we can. If an eternal mission of art is to fragment reality, we're all partly broken. May the shards of that damage sing." ~ Michael G. Nastos 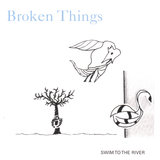 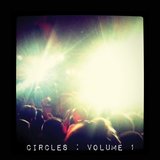 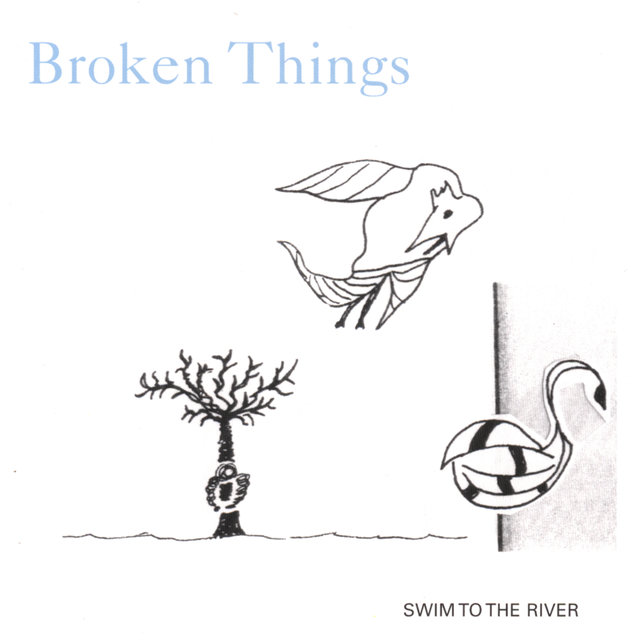 Swim to the River
Broken Things 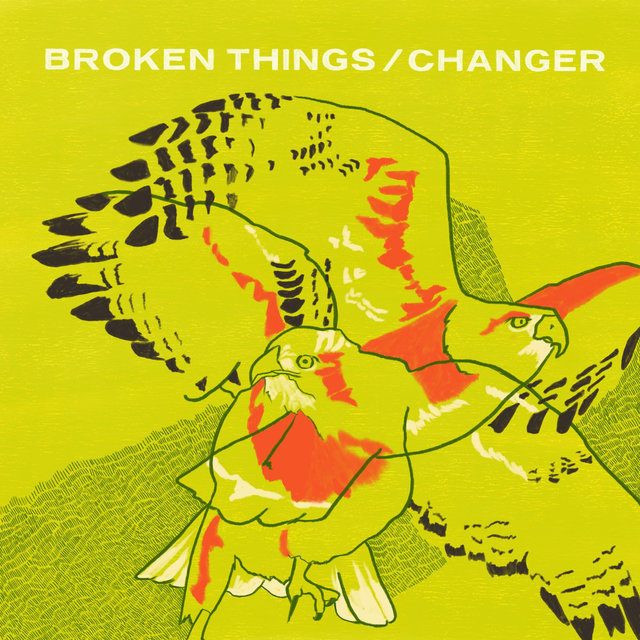 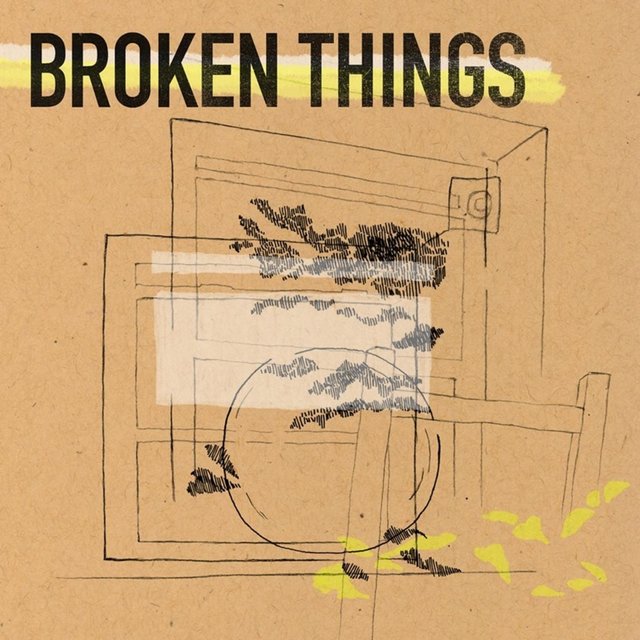