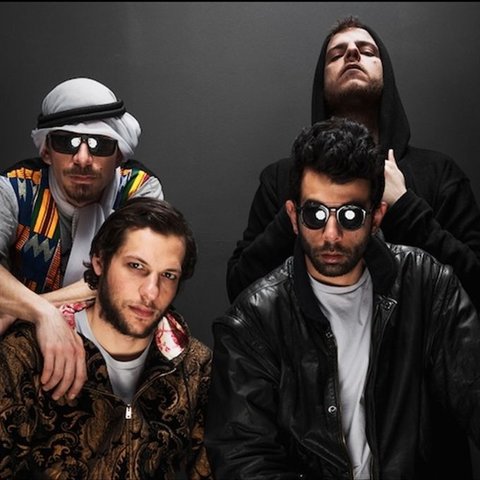 The Palestinian-Jordanian outfit 47 Soul single-handedly sowed the seeds of the shamstep genre, combining the sounds of Dabke with Western electronica, as heard on their groundbreaking 2015 debut EP Shamstep.

Formed in Jordan in 2013 by Tareq Abu Kwaik, Ramzy Suleiman, Walaa Sbait, and Hamza Arnaout, the group set about taking influence from Western music, mainly hip-hop, electronica, and R&B, and melding it with the sounds typified by Dabke, a traditional Levantine folk dance. Delivering their debut EP in 2015, Shamstep not only helped coin the name of the genre but also brought a new audience to the traditional music of the Levantine. After the group relocated to the U.K., they followed their EP with the release of their debut album, 2018's Balfron Promise, with live dates and festival appearances following. The group set about recording their sophomore album the following year. At the beginning of 2020, Arnaout parted ways with the band. The now three-piece dropped, Semitics, towards the end of the year and saw them collaborating with the likes of Lowkey, Fedzilla, and Shadia Mansour. ~ Rich Wilson 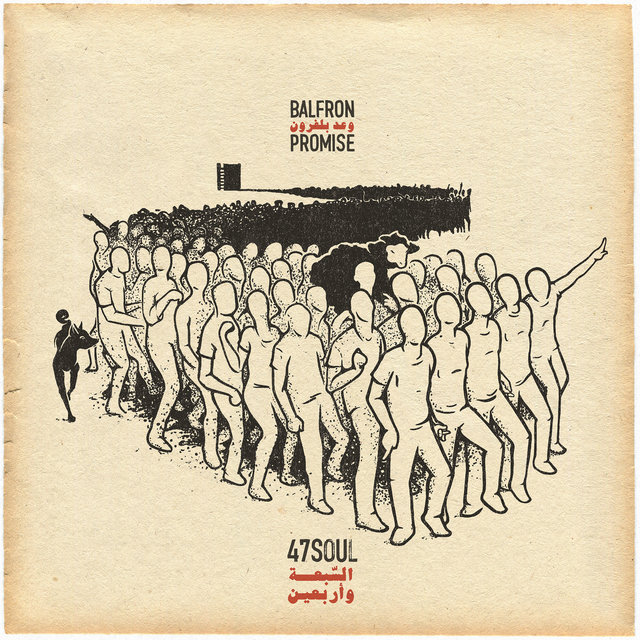