Emmanuel Christien has been a fast-rising figure among the younger generation of French pianists, equally well-versed in solo playing, chamber music, and vocal accompaniment. His teachers include an unusually large group of top European pianists. Christien was born in 1982. He enrolled at the Paris Conservatory (the CNSMDP) in 1999, studying there with the renowned pianist and pedagogue Jacques Rouvier. Christien won several top student prizes at the conservatory and studied or took master classes along the way with Aldo Ciccolini and Paul Badura-Skoda, among others. A notable feature of his training was that it included systematic study of chamber music performance (with cellist Aurélienne Brauner) and vocal accompaniment (with mezzo soprano Clémentine Margaine and soprano Marie-Bénédicte Souquet). After completing the conservatory's advanced Cycle de Perfectionnement, which brought with it the use of a Blüthner piano on loan from the Alfred Reinhold Foundation, he often appeared in vocal or chamber music concerts, accompanying, among others, soprano Felicity Lott, cellist Gauthier Herrmann, and violinist Samika Honda. He is a member of the Bordeaux-based Trio Gallien with violinist Tristan Liehr and cellist Aurélienne Brauner, and of Ensemble Monsolo. He won several international prizes including one for the best interpretation of Brahms' works at the Casagrande Competition in Terni, Italy. Christien has made concerto appearances with the Orchestre de Paris, the Montpellier Languedoc-Roussillon National Orchestra, and the Moldavian Chamber Orchestra, and he is well-known as a recitalist in France, and on French radio. He is a popular guest at festivals including the Folle Journée de Nantes, the Saint-Denis Festival, La Roque d'Anthéron, the Montpellier Radio-France, and Cordes sur Ciel as well as events in in Japan, India, Italy, Canada, Germany, Great Britain, and Spain. In 2018 Christien recorded an album of Bach's concertos for multiple keyboards with Rouvier, David Fray, the French-Swiss pianist Audrey Vigoureux, and the String Ensemble of the Orchestre National du Capitole de Toulouse; the album appeared on the Erato label. 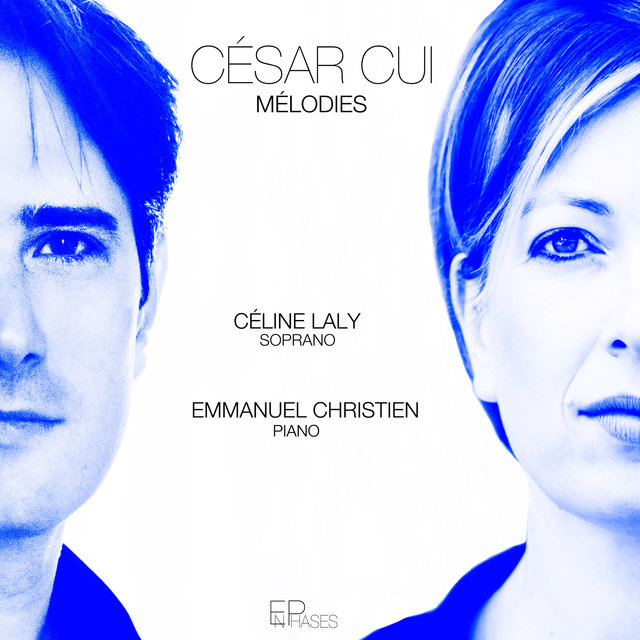