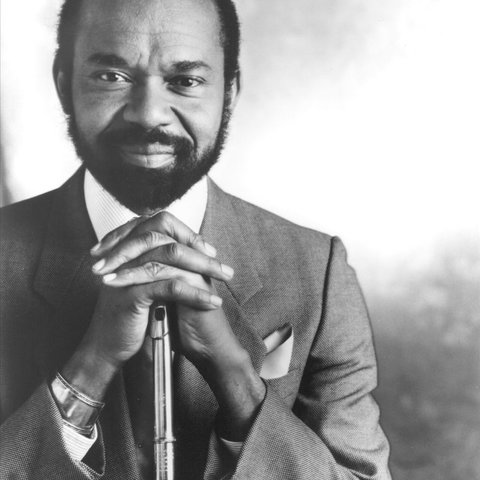 A talented flutist whose musical interest was never exclusively straight-ahead jazz, Hubert Laws exceeded Herbie Mann in popularity in the 1970s when he recorded for CTI. He was a member of the early Jazz Crusaders while in Texas (1954-1960) and he also played classical music during those years. In the 1960s, Laws made his first recordings as a leader (Atlantic dates from 1964-1966) and gigged with Mongo Santamaria, Benny Golson, Jim Hall, James Moody, and Clark Terry, among many others. His CTI recordings from the first half of the 1970s made Laws famous and were a high point, particularly compared to his generally wretched Columbia dates from the late '70s. He was less active in the 1980s, but has come back with a pair of fine Music Masters sessions in the 1990s. After those releases, a tribute to Nat King Cole arrived in 1998, followed four years later by a stab at Latin jazz, Baila Cinderella. The sharp and cool Moondance appeared in spring 2004. Hubert Laws has the ability to play anything well, but he does not always seem to have the desire to perform creative jazz.

It's So Easy Loving You

How to Beat the High Cost of Living 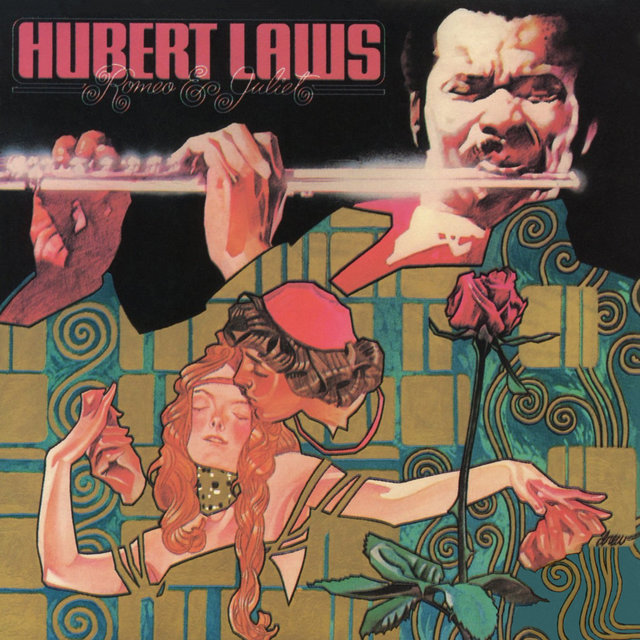 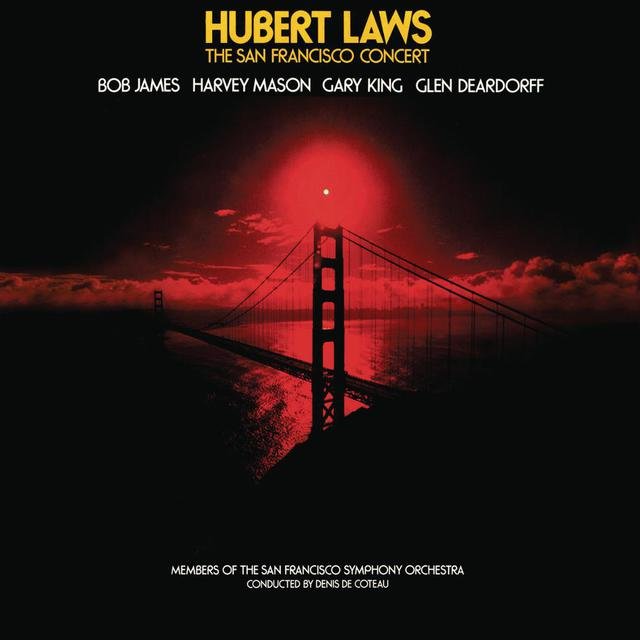 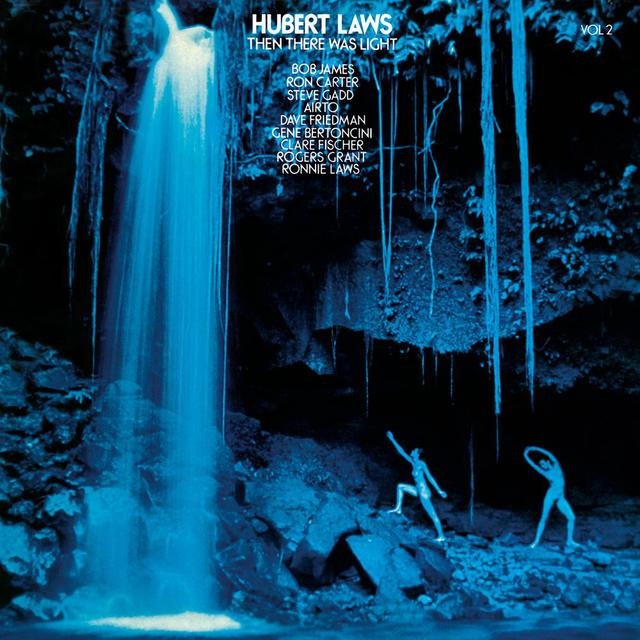 Then There Was Light, Vol. 2
Hubert Laws 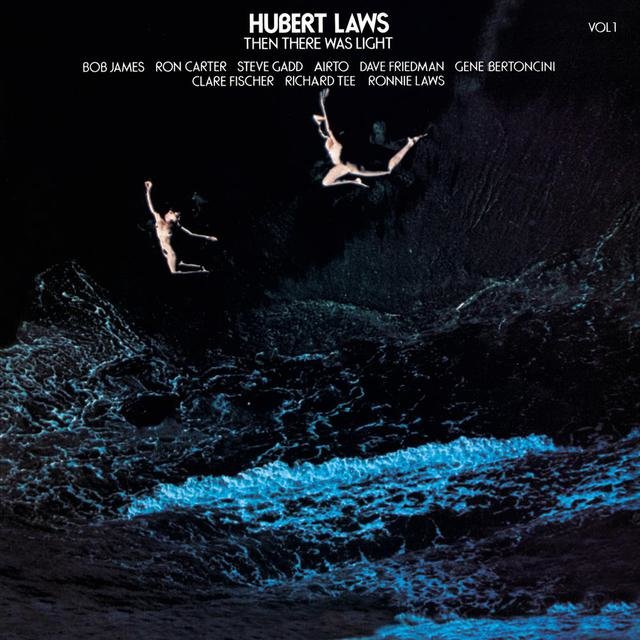 Then There Was Light, Vol. 1
Hubert Laws 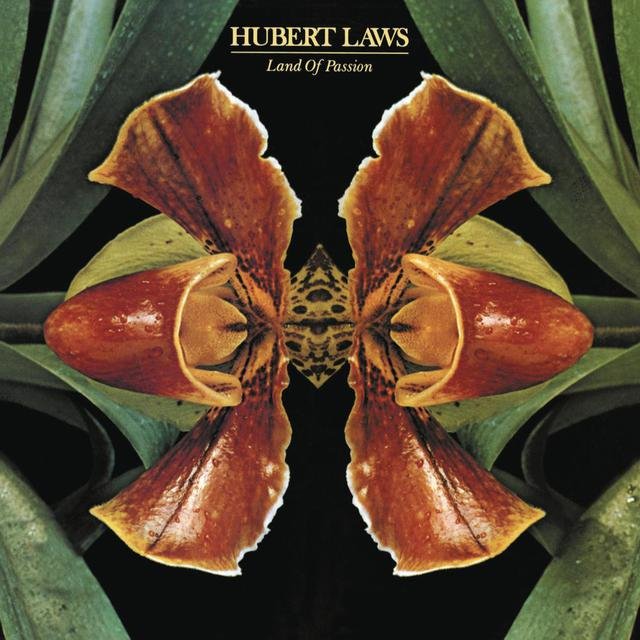 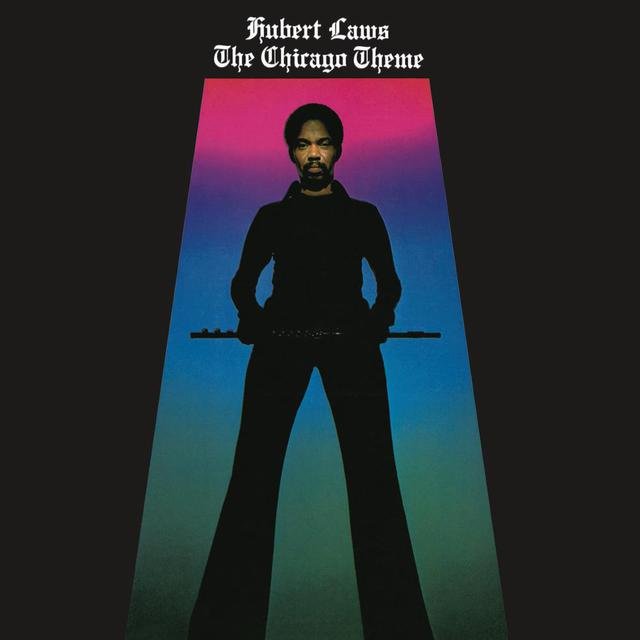 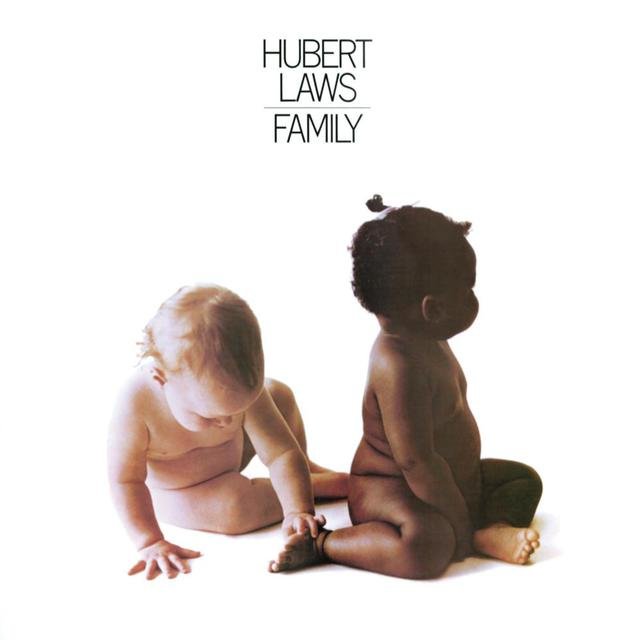 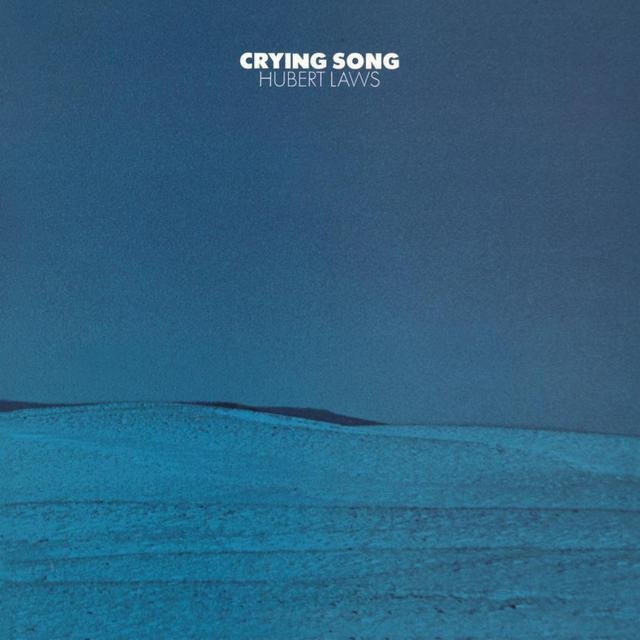 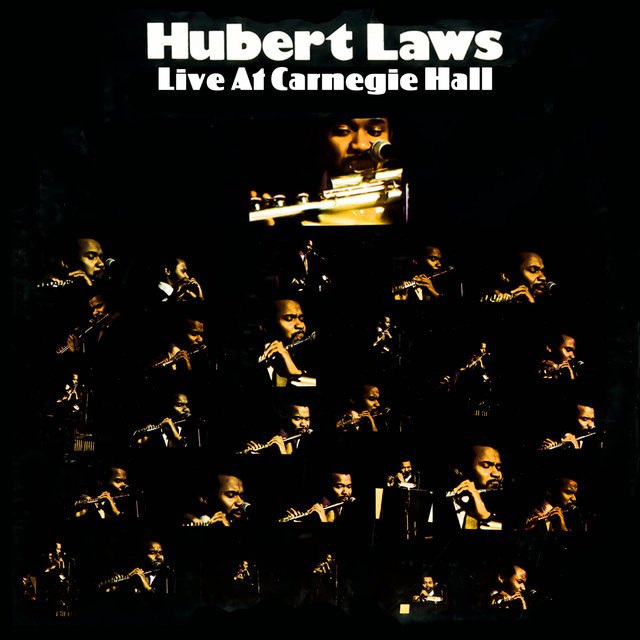 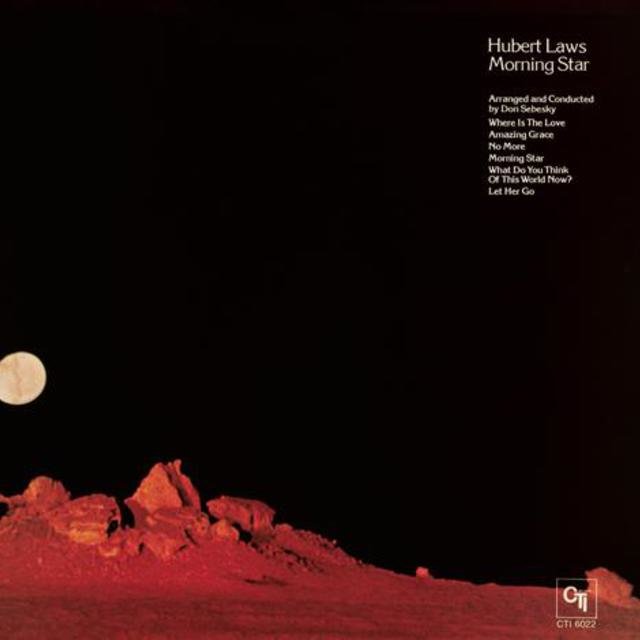 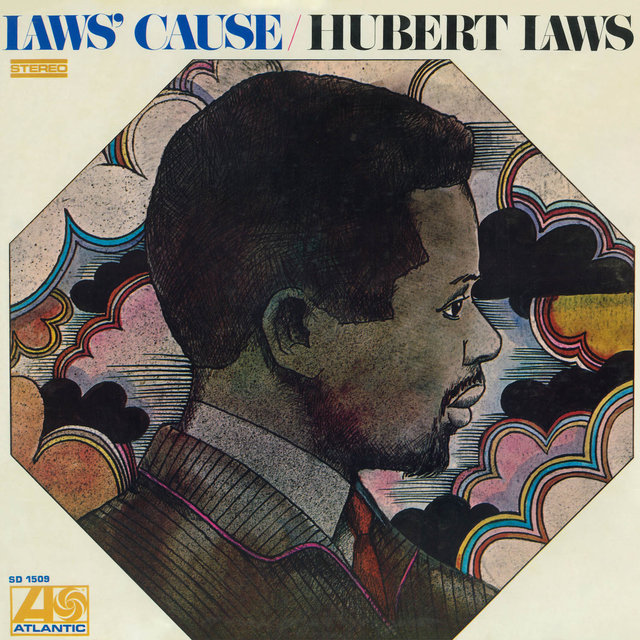 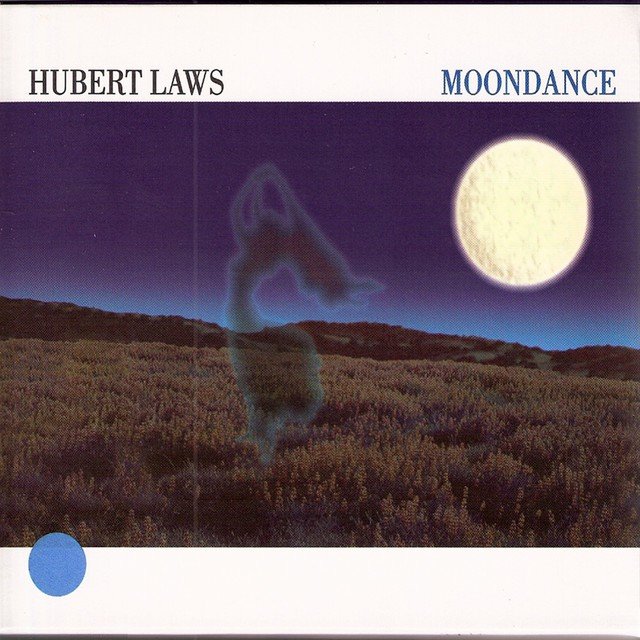 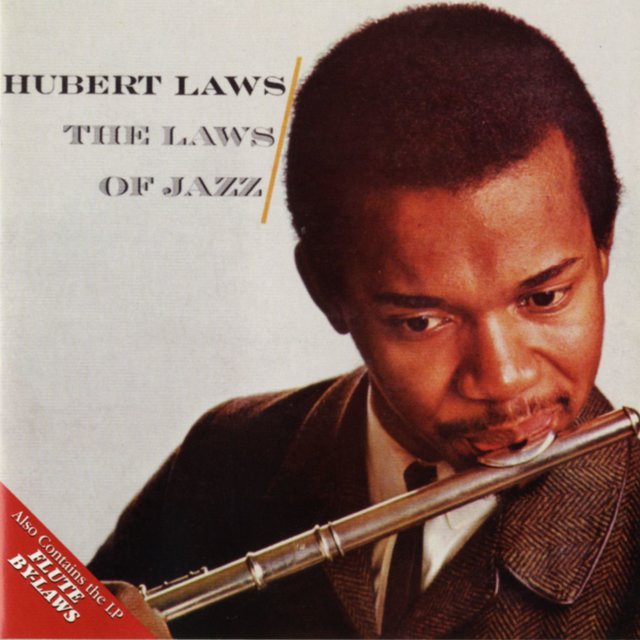 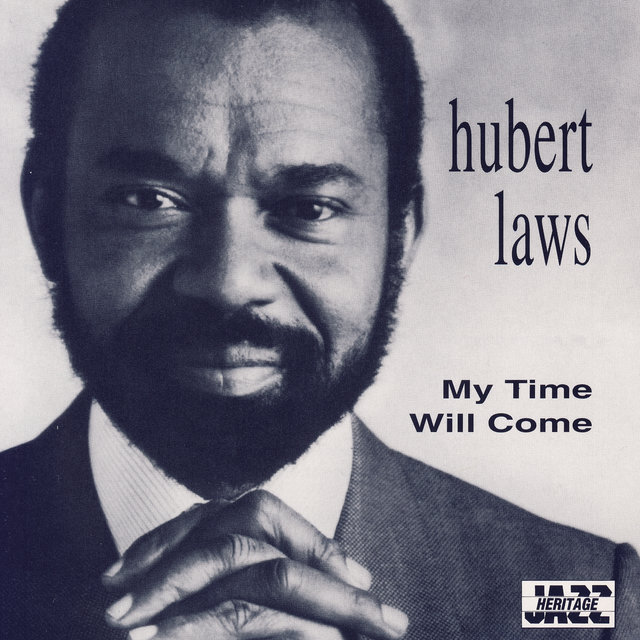 My Time Will Come
Hubert Laws 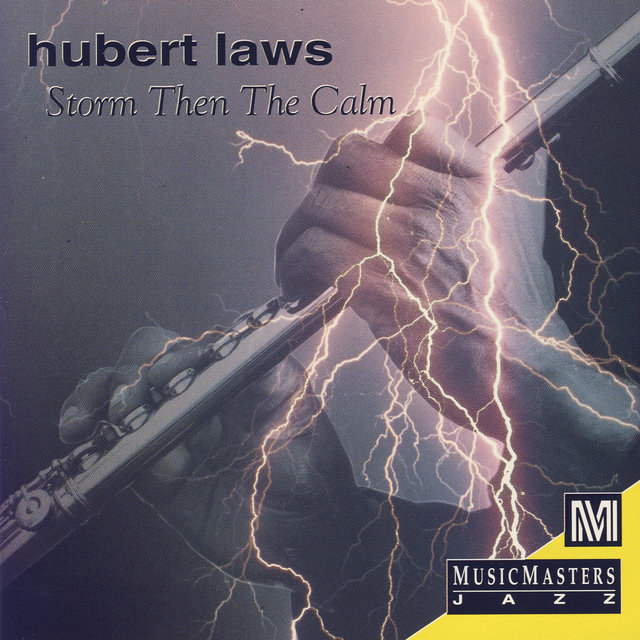 Storm Then The Calm
Hubert Laws 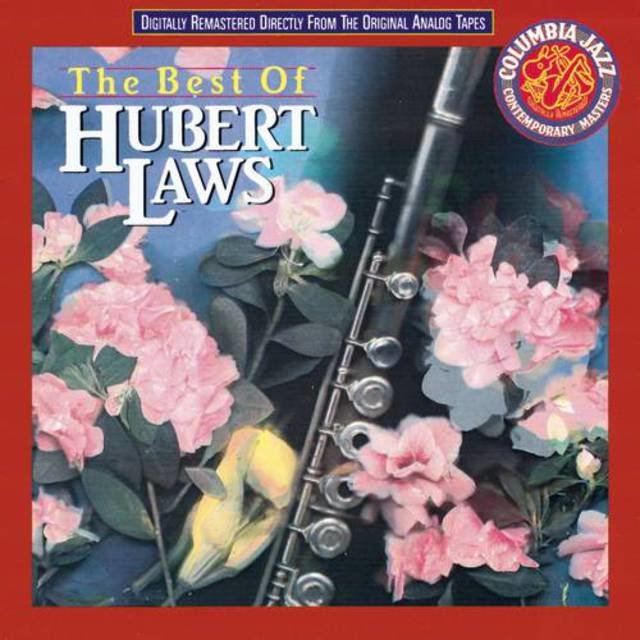 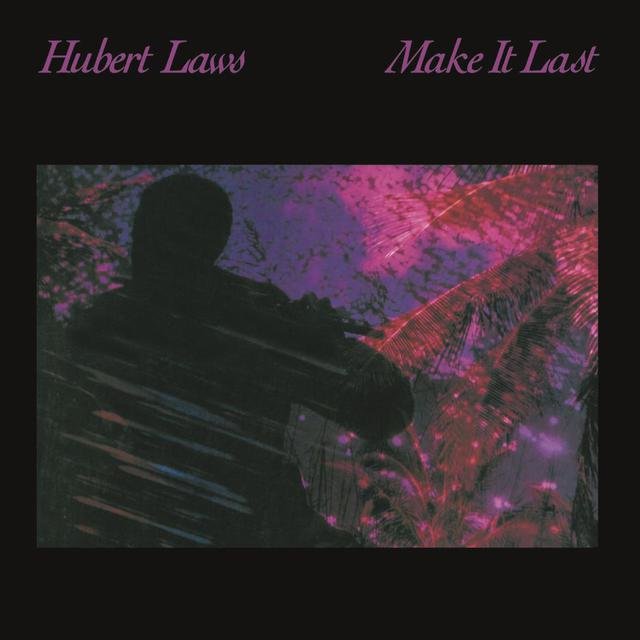 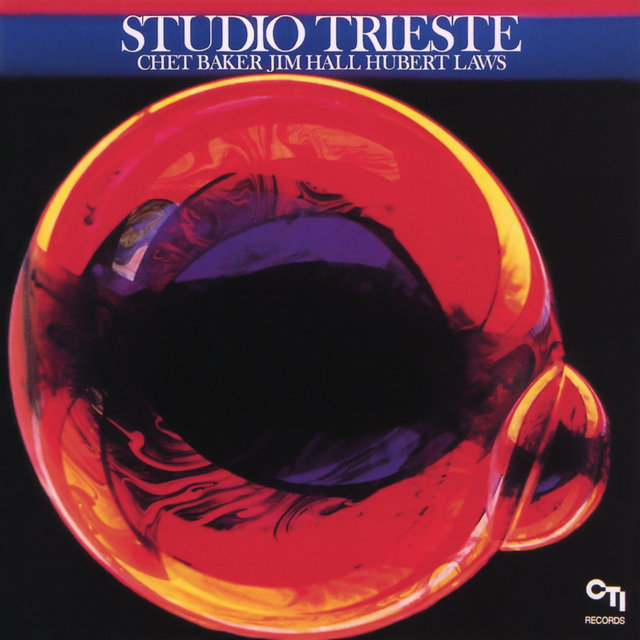 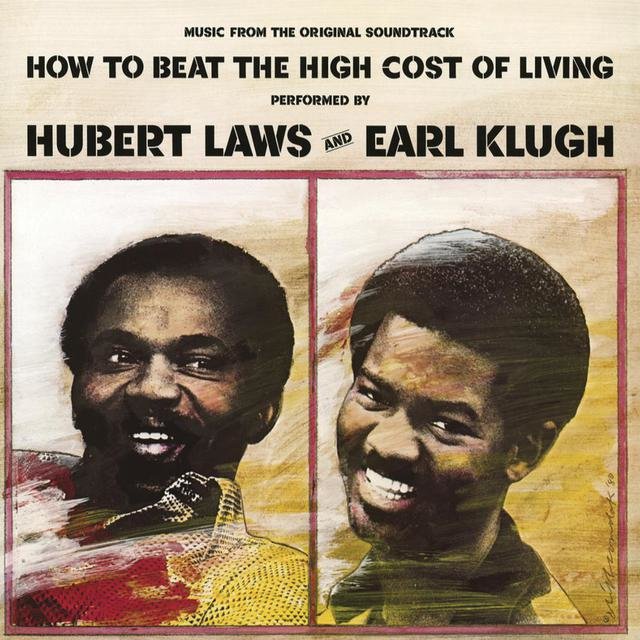 How to Beat the High Cost of Living
Hubert Laws 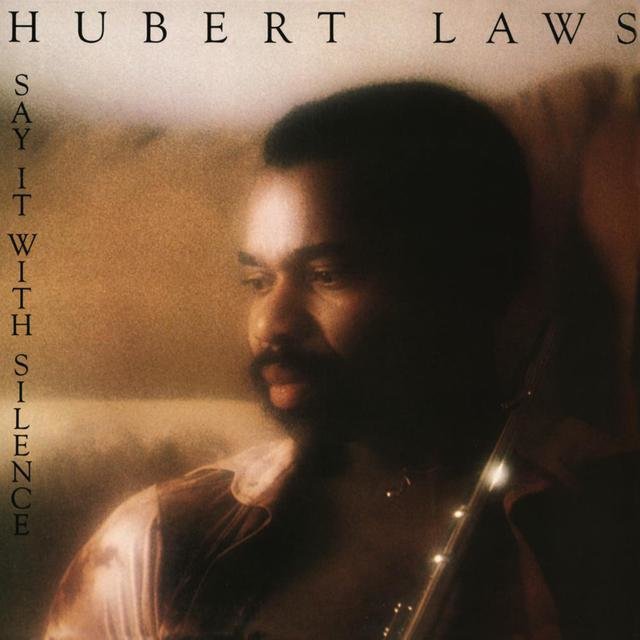 Say It with Silence
Hubert Laws 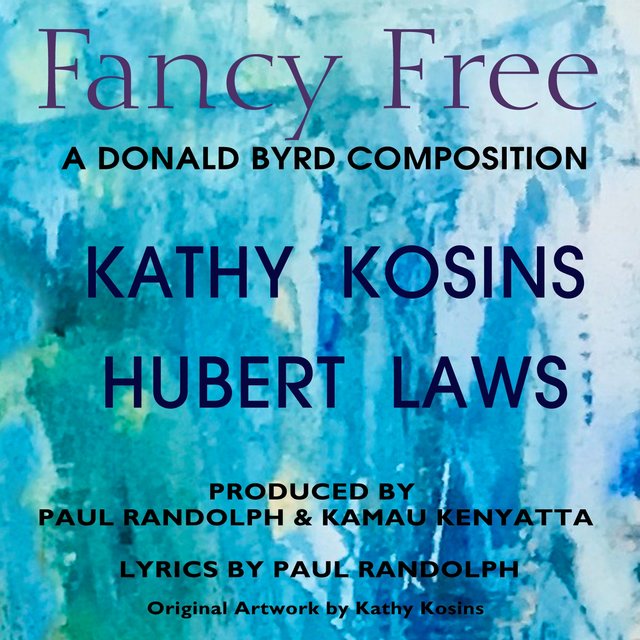 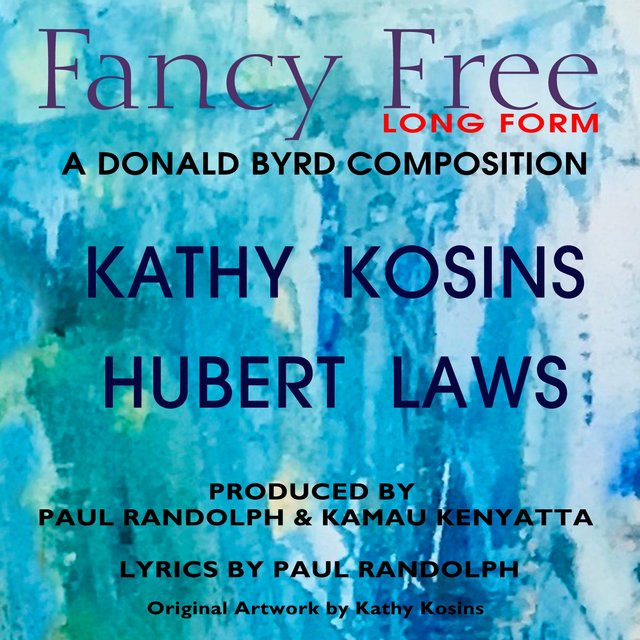 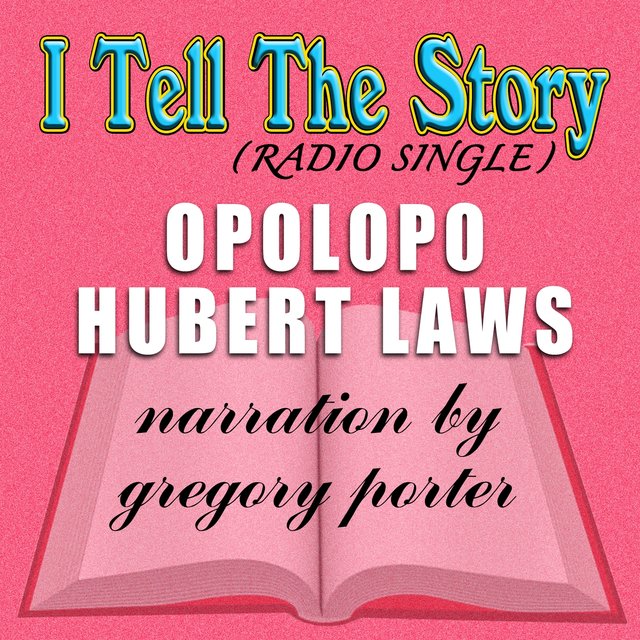 I Tell the Story
Opolopo 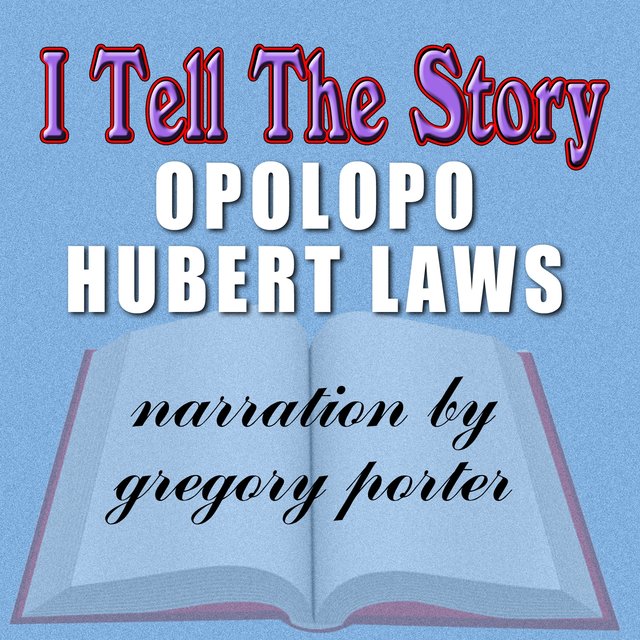 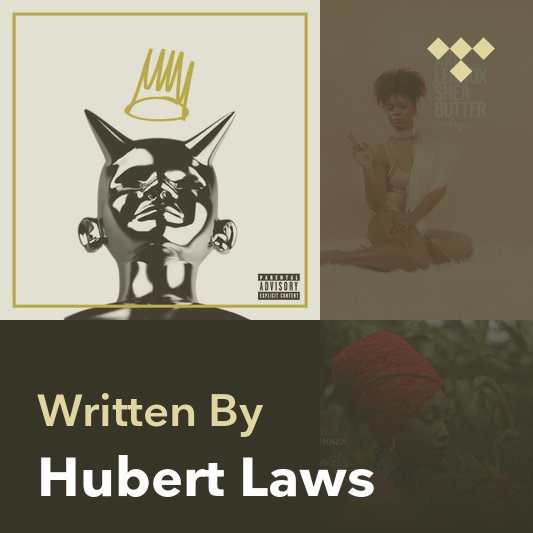