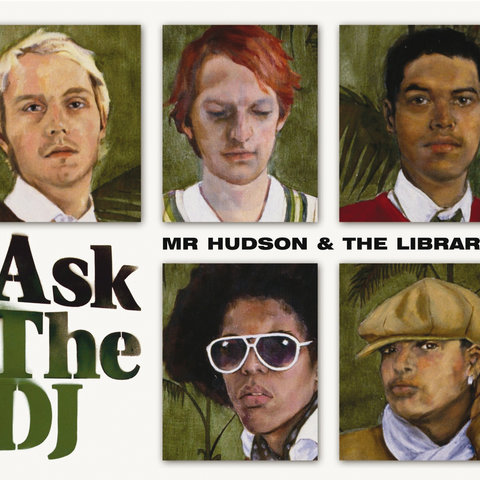 This UK band’s distinctive name marked them out as an act to investigate following their appearance on the music scene in 2006. ‘Mr Hudson’ is Ben, whose roots are in the rhythm section but who fronts the band with his conversational melodies. Hudson’s growing frustration with guitar music led him to hip-hop, where the influence of Jay-Z and the Roots took hold, expressed through an often romantic Englishness in the lyrical content that goes some way to defining the band’s sound. Hudson’s Library inadvertently represent a wide spectrum of English backgrounds to rubberstamp his vision, with Joy Joseph a prominent support on secondary vocals and steel pan. Further support comes from Torville Jones (piano), Maps Huxley (bass) and Wilkie Wilkinson (drums/programming).

The band embarked on a tour of 12 UK libraries early in 2007 showcasing their unique sound, further defined on the debut, A Tale Of Two Cities. Cover versions of ‘On The Street Where You Live’ and Frank Sinatra’s ‘Everything Happens To Me’ jostled with Hudson’s own songwriting talents, the lyricist equally at home on tender ballads (‘Picture Of You’) and extravert, dub-powered songs (‘Too Late’). The band quickly earned a dedicated live following, and on stage they updated their sound on an almost improvisatory basis. They also caught the imagination of UK rappers such as Sway, who appeared as a guest on their single, ‘Ask The DJ’. 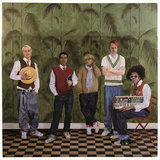 Everything Happens To Me 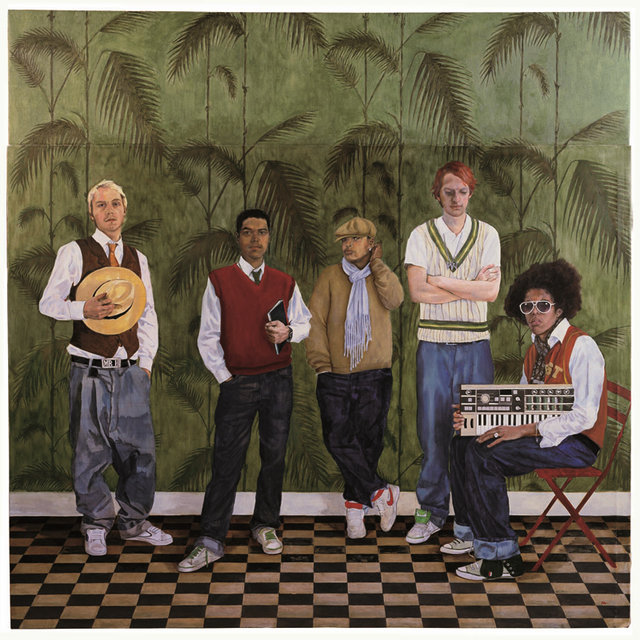 A Tale Of Two Cities
Mr Hudson & The Library 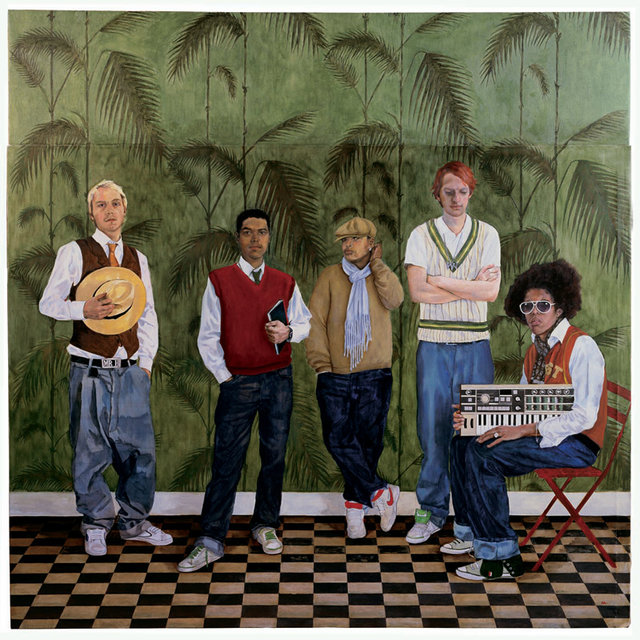 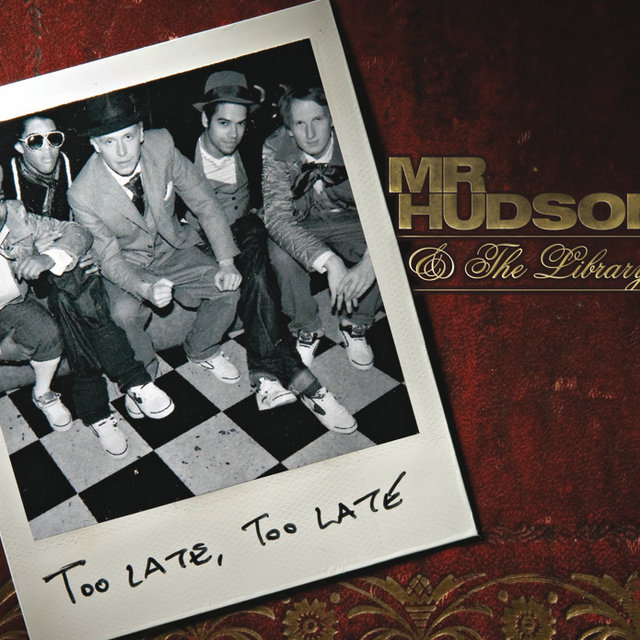 Too Late, Too Late (E Single)
Mr Hudson & The Library 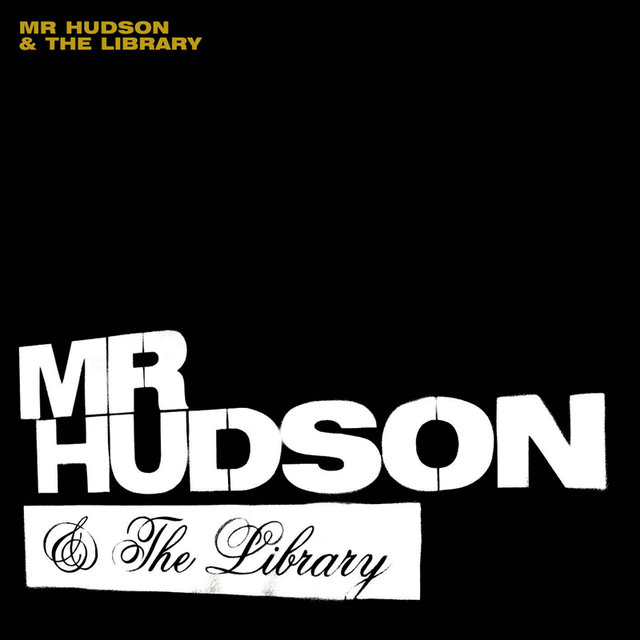 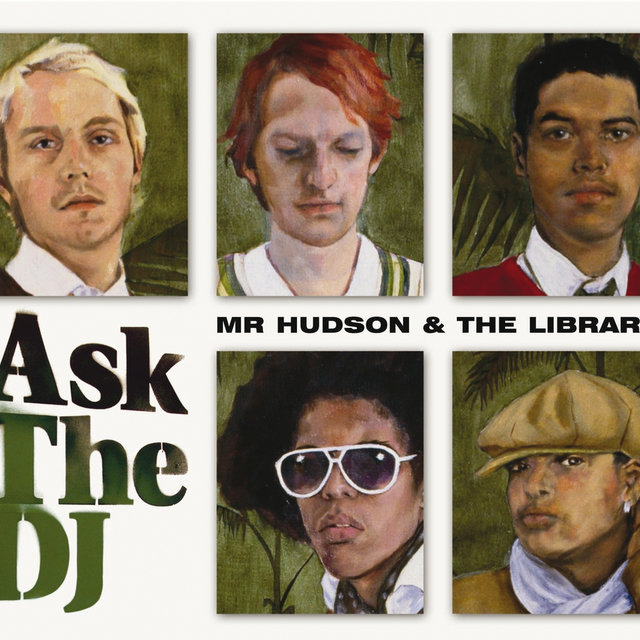 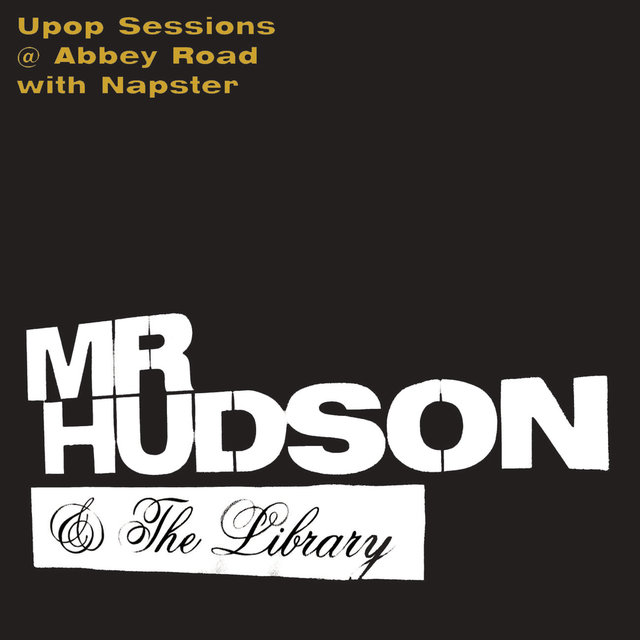