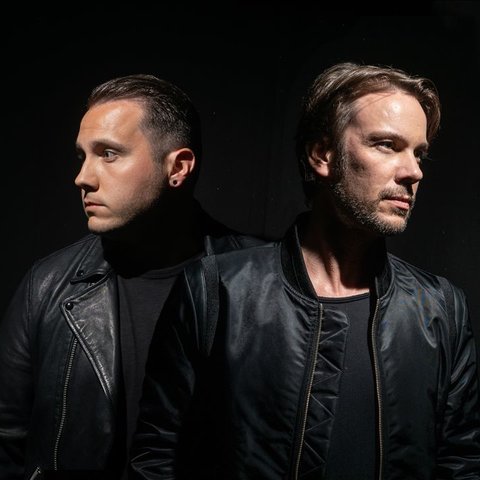 EDM production duo M-22 comprises Englishman Matt James and German Frank Sanders, who had separately made names for themselves with extensive behind-the-scenes songwriting and production experience for R&B and hip-hop artists such as Flo Rida, Pitbull, and Jason Derulo. Brought together by mutual friends for a writing session, the pair clicked instantly, bonding over a shared love of house music, particularly the '90s "French touch" sound. They wrote their first single, "Good to Be Loved," from start to finish on the very day they met, and named their project after that date — March 22, 2015. The single, a smooth slice of slick, swinging deep house with an infectious vocal and piano hook, was an instant success. Championed by Pete Tong, it was widely played on British and German radio and racked up millions of plays on streaming services. Almost immediately they were offered a record deal by Swedish house supremo Sebastian Ingrosso. They signed to his Refune label, which swiftly released their follow-up single, "Inspiration," a tougher, bouncier, more dancefloor-focused track. Collaborations with Robin Schulz and Klingande followed, as well as remixes for Avicii, Sigala, Axwell & Ingrosso, and Sigma. The duo's third single, "First Time," featuring Medina, arrived in 2017, followed by "How Does It Feel" a year later. ~ John D. Buchanan 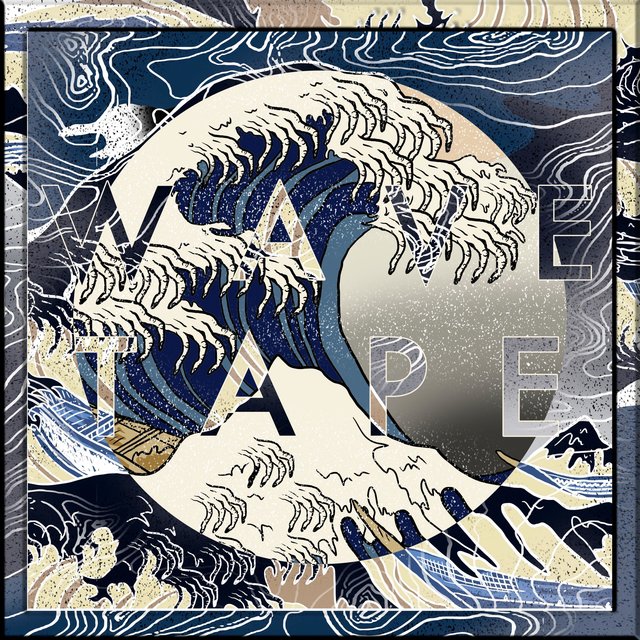 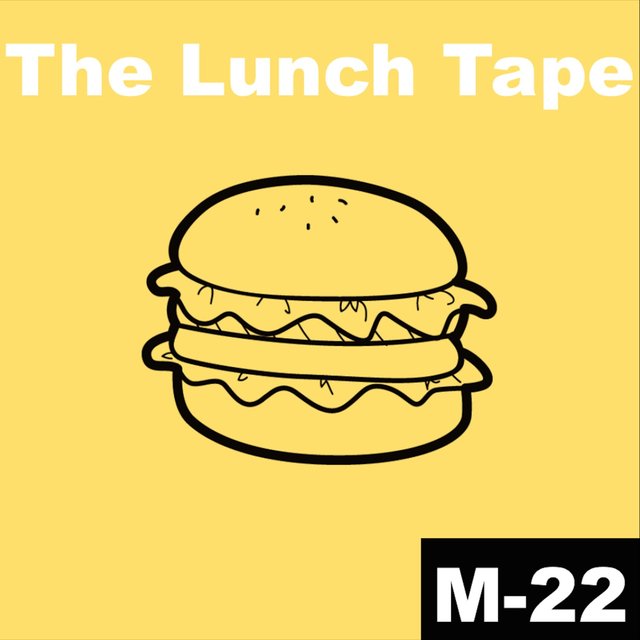 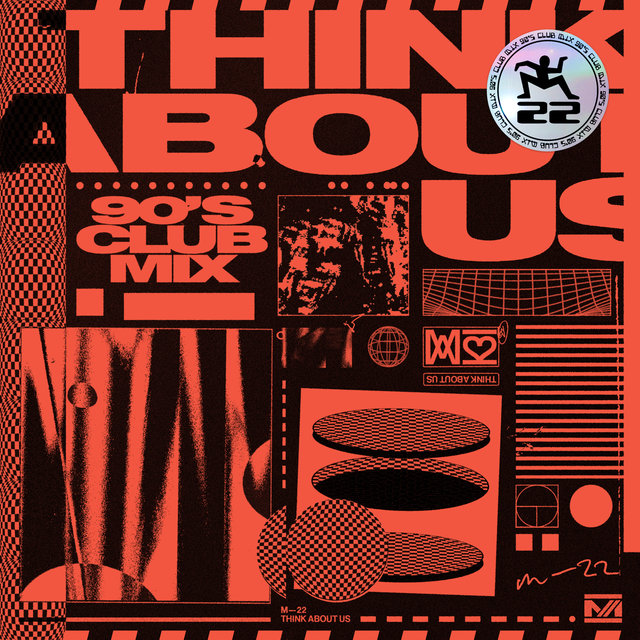 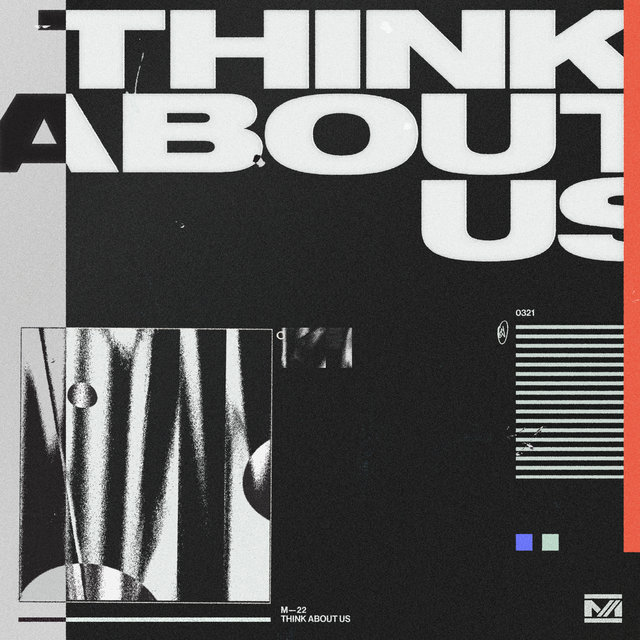 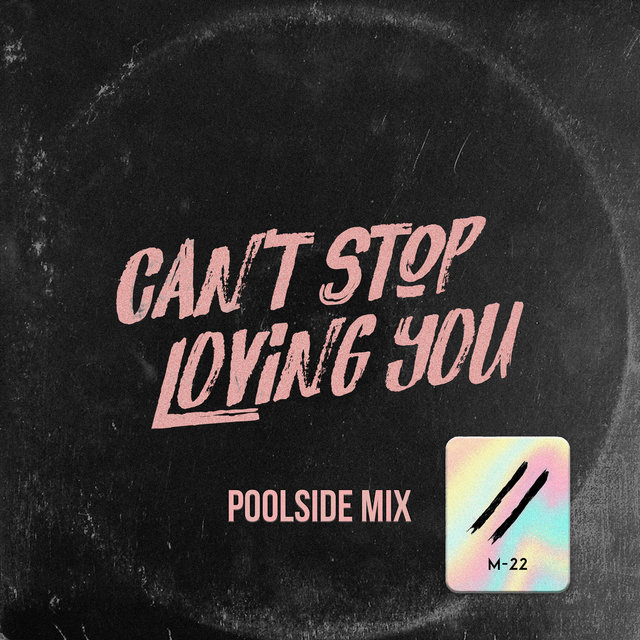 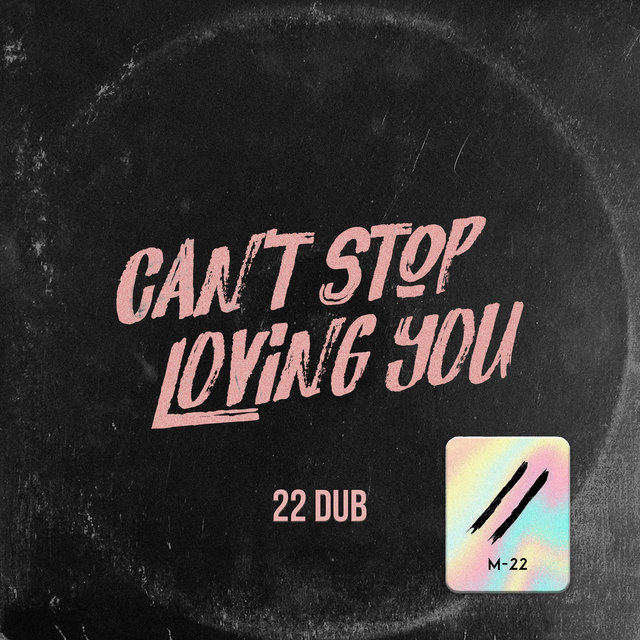 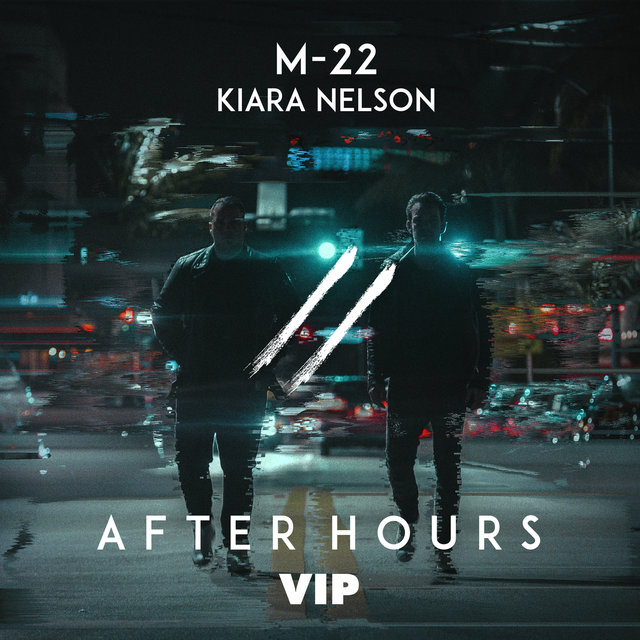 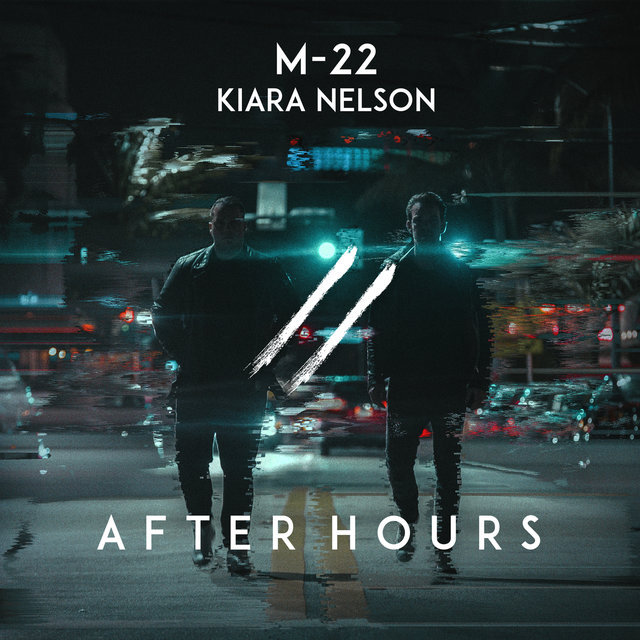 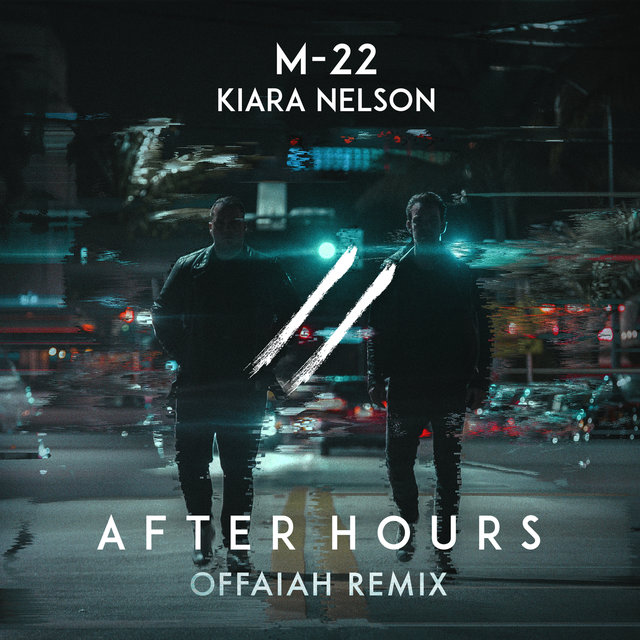 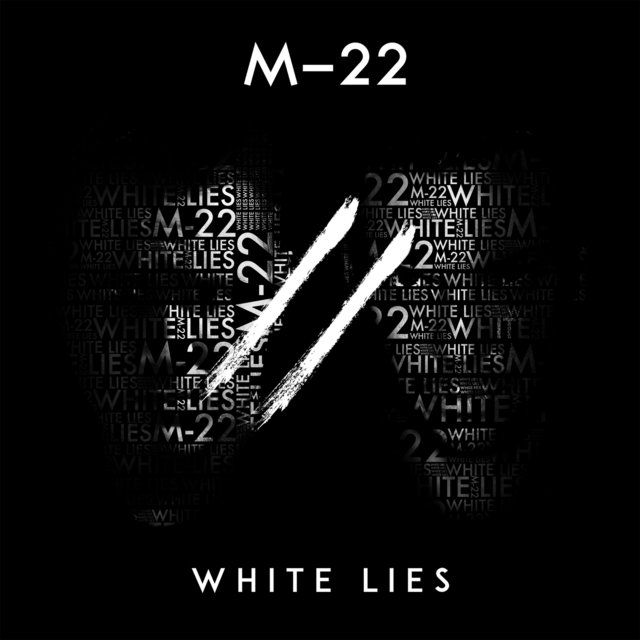 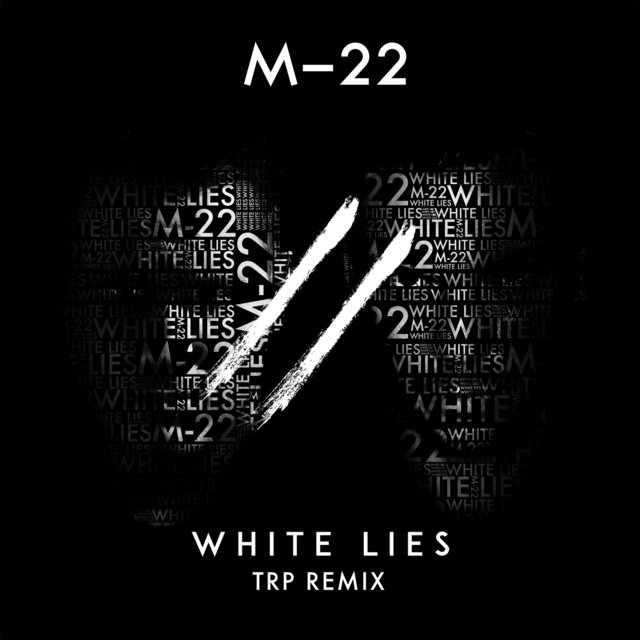 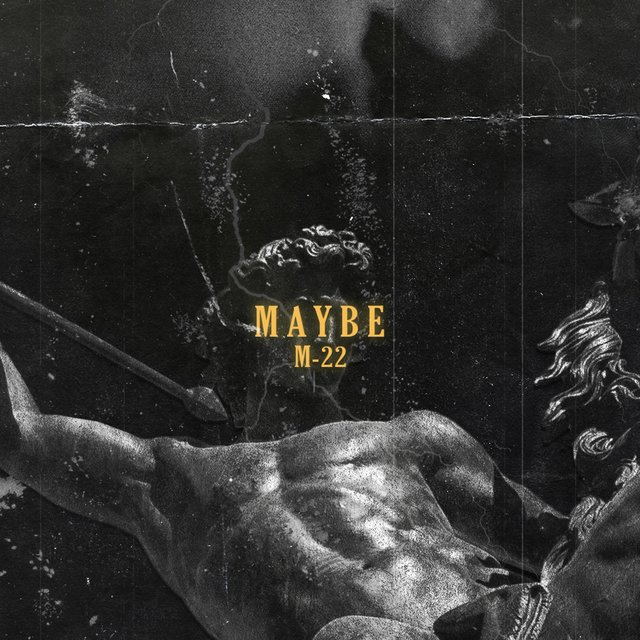 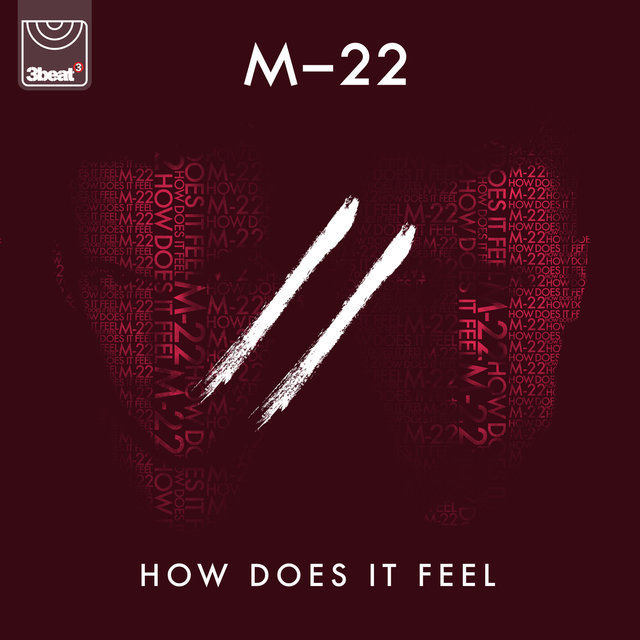 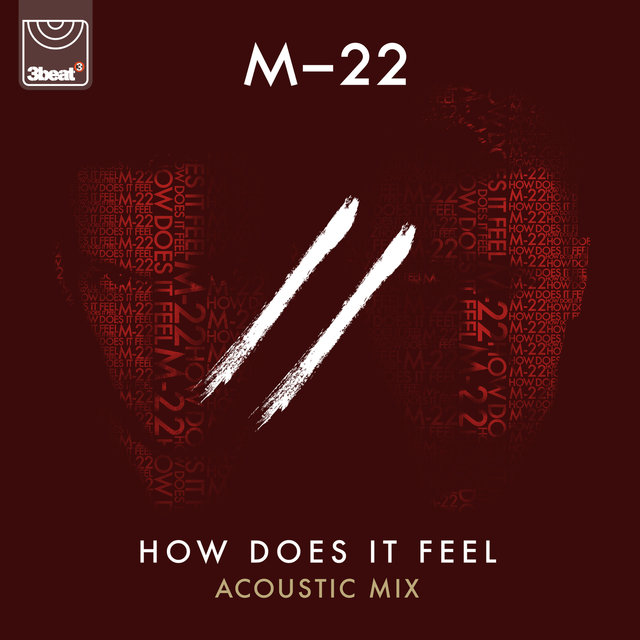 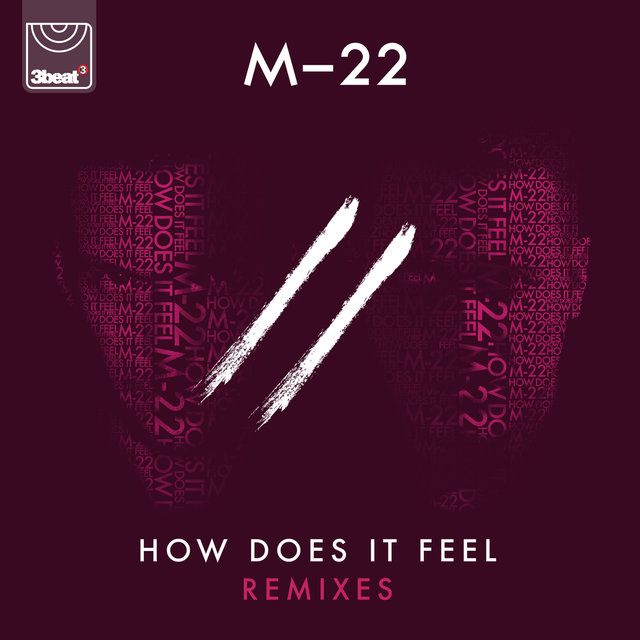 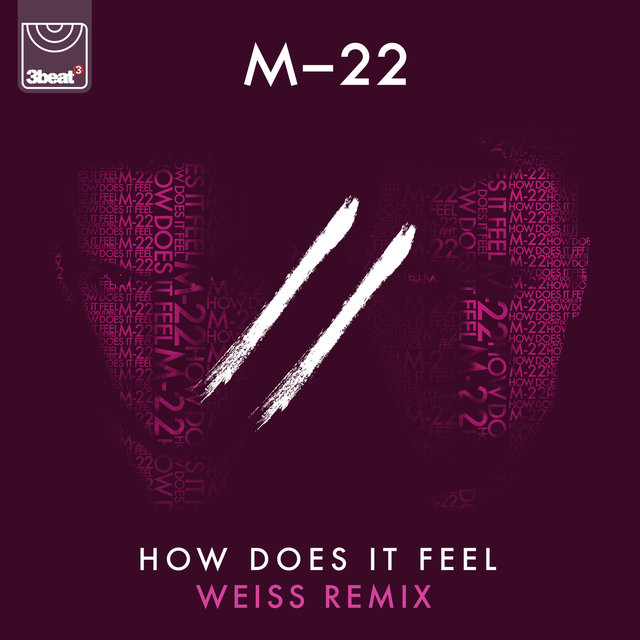 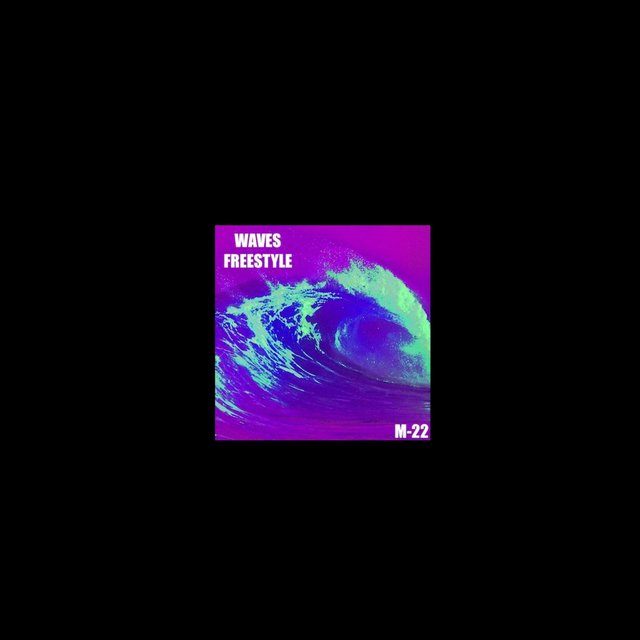 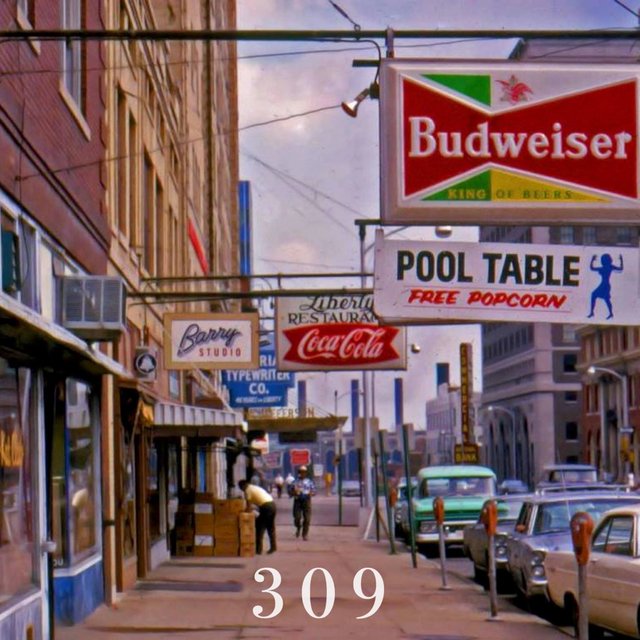 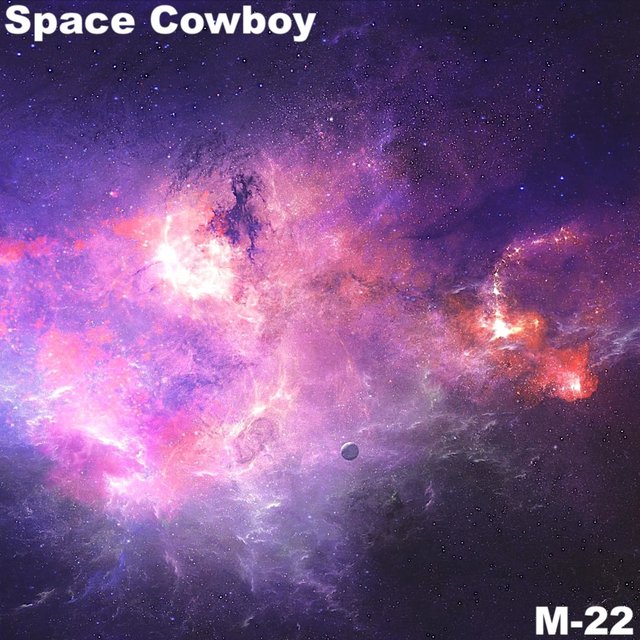 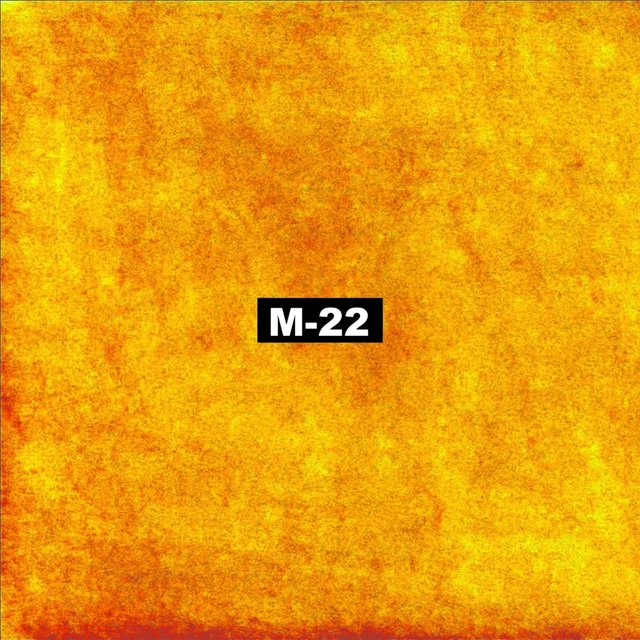 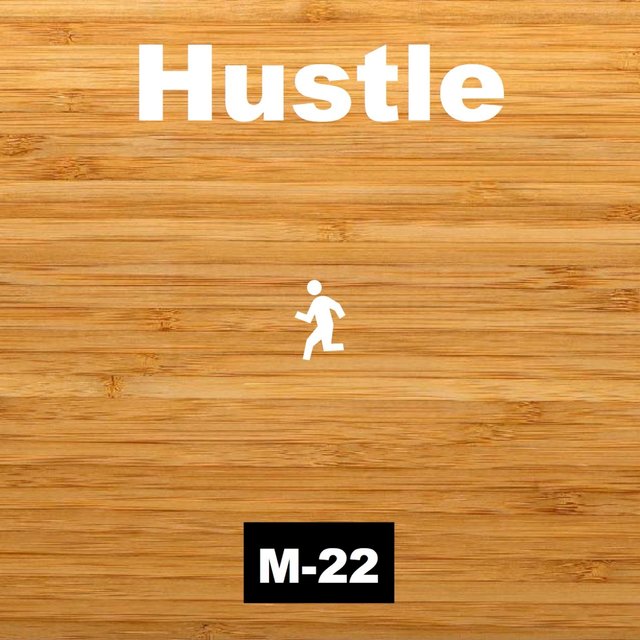 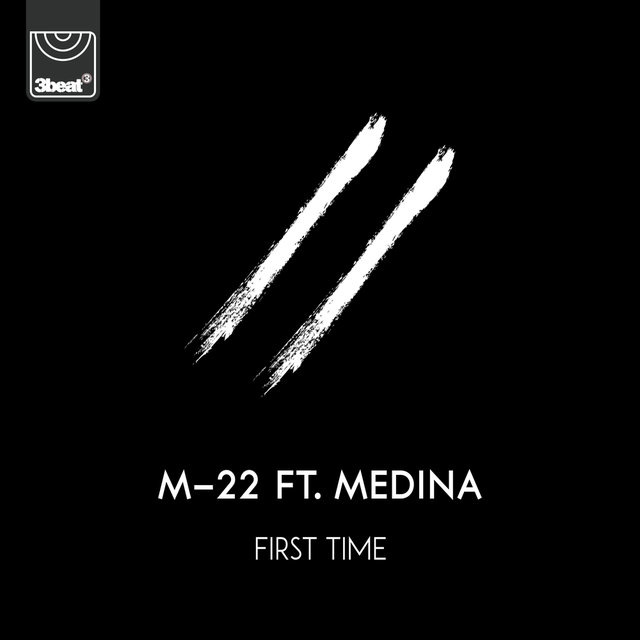 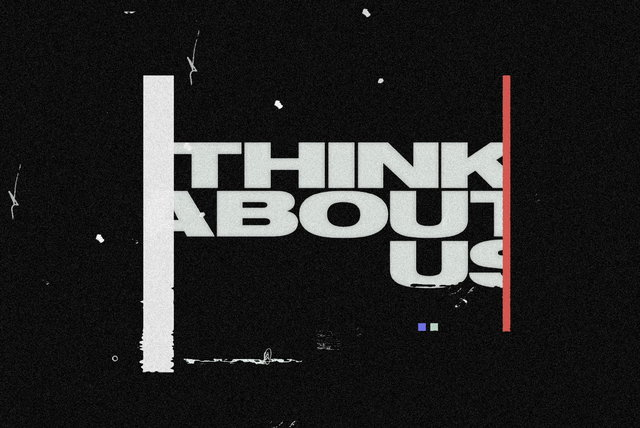 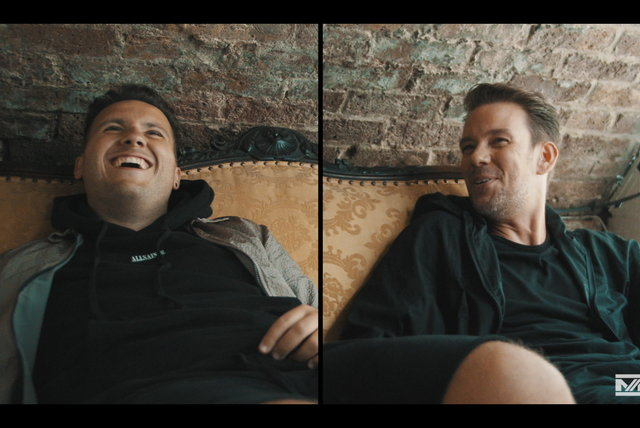 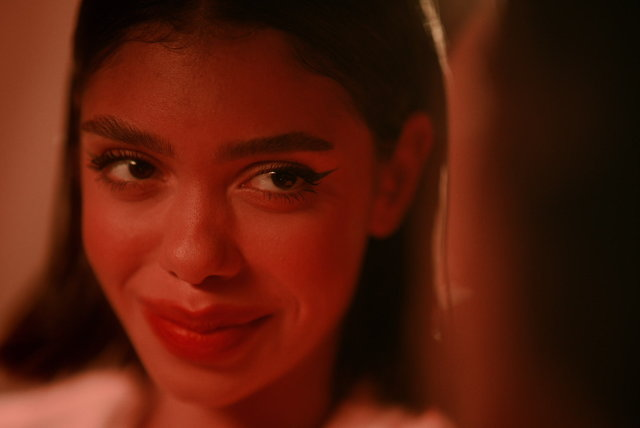