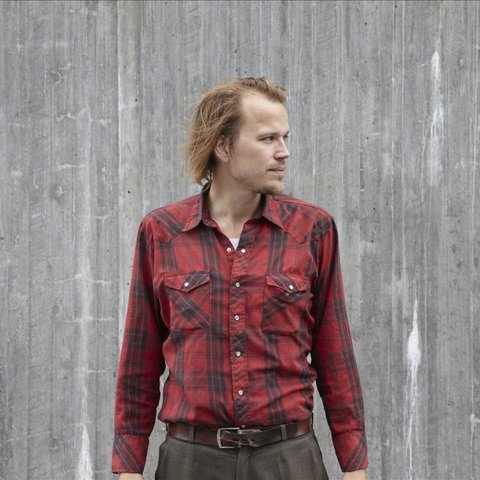 A Swedish-born singer and songwriter whose style is rooted in the indie Americana tradition, Christian Kjellvander's songs are marked by his resonant baritone and a poignant, often haunting tone. Also frontman of '90s lo-fi group Loosegoats, Kjellvander's recordings have traversed spare, dark acoustic song, lusher folk-rock, and jangly alt country-rock. His solo debut, 2002's Songs from a Two Room Chapel, was his first in a series of consecutive appearances in Sweden's Top 40 that also included his home-recorded seventh LP, A Village: Natural Light.

Though Kjellvander was born in Sweden, his parents moved to the United States when he was six. Raised mostly in Seattle, Washington, his earliest and most enduring musical influences were soaked up in America. They moved back across the ocean when he was 15, and shortly thereafter he founded Loosegoats with Jens Lowius (guitar) Marten Lofwander (bass), and Johan Hansson (drums). Bad Taste Records released their debut, the mini-album Small Lesbian Baseball Players, in 1995. Lowius and Lofwander soon left the group and were replaced by Magnus Melliander (guitar) and Anders Tingsek (bass). Loosegoats then signed with Star Tracks, which released both For Sale by Owner and a compilation of prior EPs, A Mexican Car in a Southern Field, in 1997. They followed those with 1999's Plains, Plateaus, and Mountains and 2001's Her the City et Al before calling it a day in 2002, though they would later reunite.

Kjellvander commenced his solo career that year with the single "Homeward Rolling Soldier" and B-side "Broken Wheels." While Loosegoats had always had marginal Americana influences, Kjellvander's solo work was steeped in it, with influences ranging from Townes Van Zandt, Gram Parson, and early Neil Young as landmarks. His debut album, Songs from a Two Room Chapel, appeared in October of 2002. It eventually reached number 35 on the album chart in Sweden. He followed it with the single "Portugal/Staying There" in 2003, along with Introducing the Past, a double-disc retrospective of Loosegoats material that landed in Sweden's Top 20.

The songwriter's next proper album was 2005's Faya, which was recorded in an old schoolhouse. It broke into the Top Ten in Sweden, reaching number six. After incessantly touring for nearly two years, he recorded I Saw Her from Here, I Saw Here from Her, which was issued in 2007. His second Top Ten album, it was also greeted with widespread critical acclaim. He took it on the road, touring North America as well as Europe for two more years. He collected stories and experiences during those adventures, which culminated in Rough and Rynge, named for Rynge Castle, a rural barn in a small village along a train track. The set was recorded live to tape over five days by his road band.

In 2012, Kjellvander reunited Loosegoats for the album Ideas for to Travel Down Death's Merry Road, which was a little less lo-fi and a lot more jangly and bright. It made Sweden's Top 30. Kjellvander's next solo album, 2013's The Pitcher, was recorded to 24-track in an old church. With more elaborate production and songs, influenced as much by Jimmy Webb as by Parsons and company, it was his first offering to be released on the other side of the Atlantic by Tapete Records. The label also handled the more economical, home-recorded A Village: Natural Light, issued in 2016. Kjellvander followed it a year later with Solo Live, taken from a 2015 performance in Northeim, Germany. Exhibiting subtle experimental tendencies, his darker eighth studio LP, Wild Hxmans, arrived in 2018. ~ Thom Jurek & Marcy Donelson 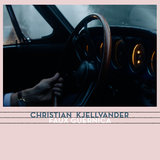 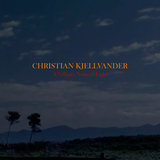 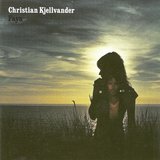 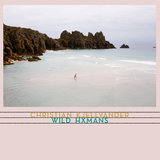 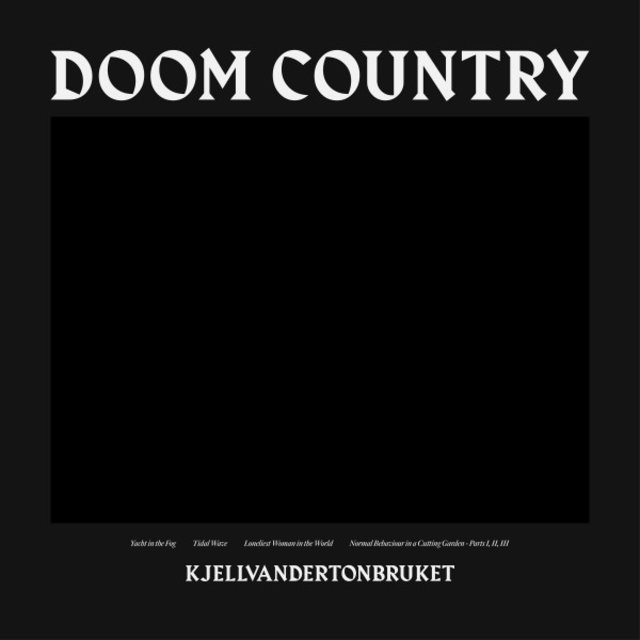 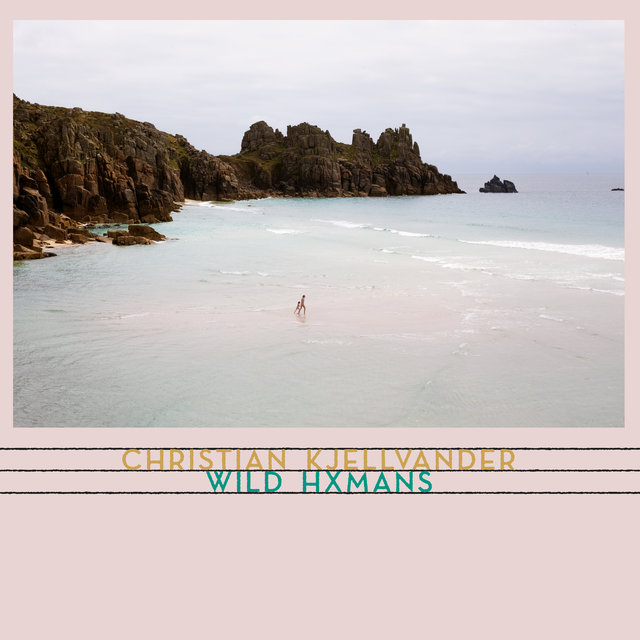 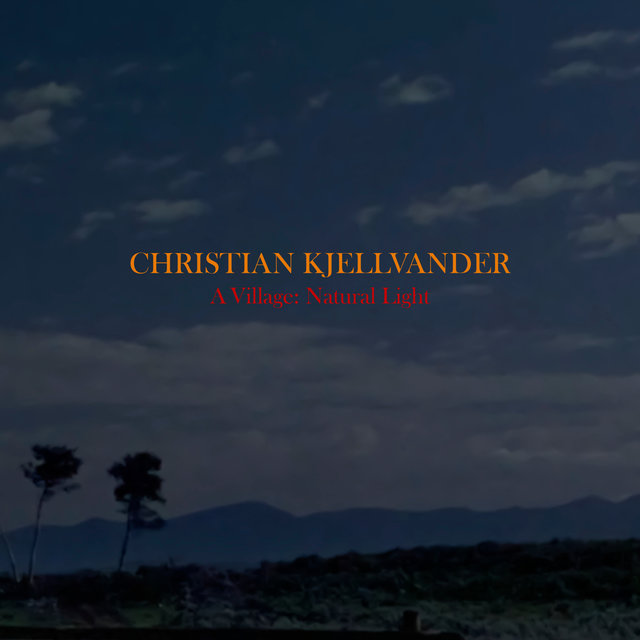 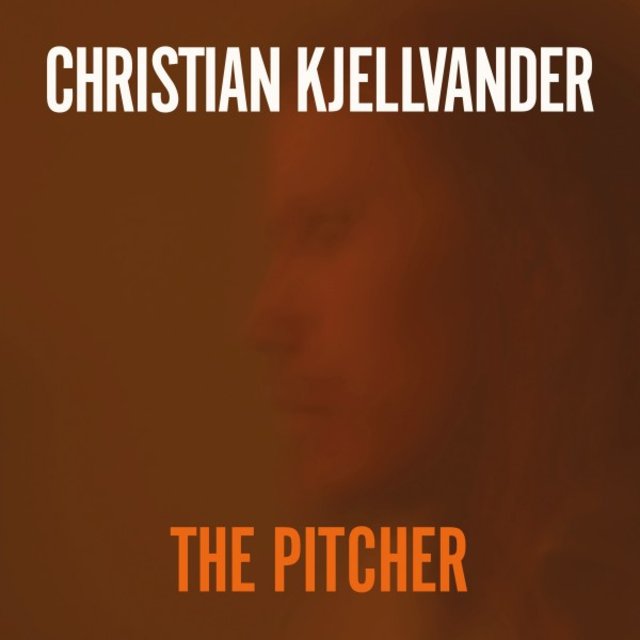 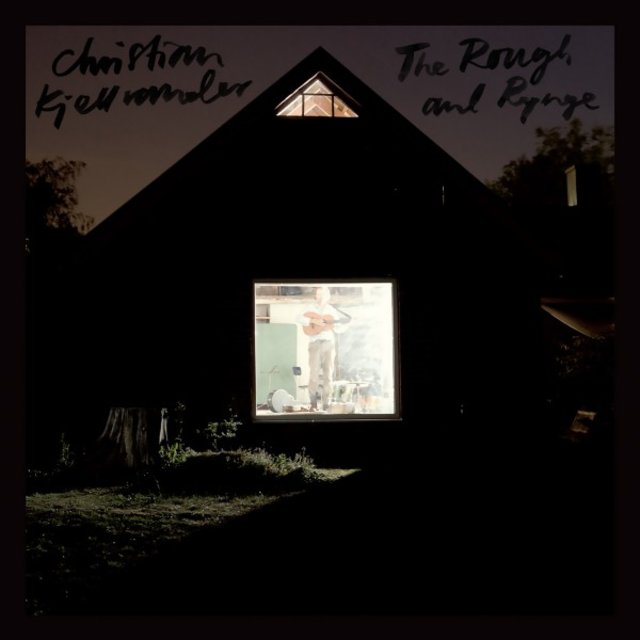 The Rough and Rynge
Christian Kjellvander 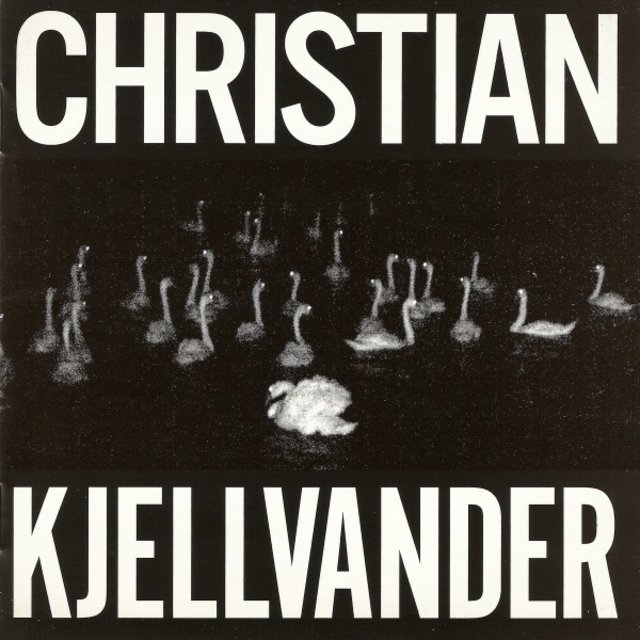 I Saw Her from Here / I Saw Here
Christian Kjellvander 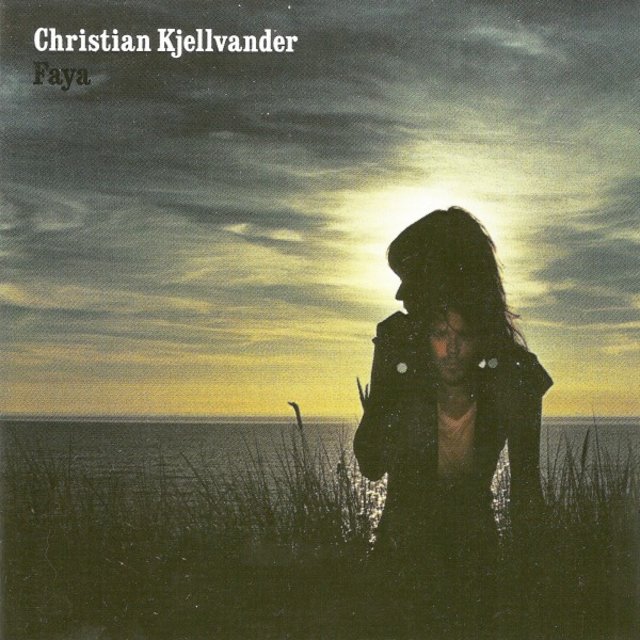 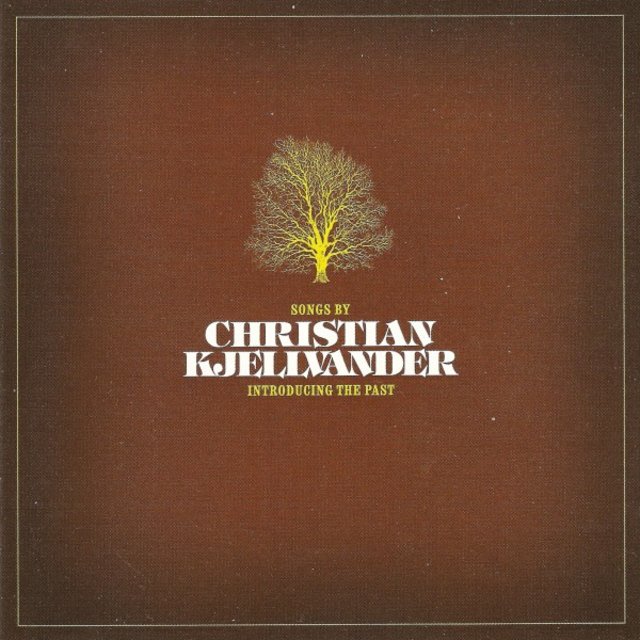 Introducing the Past
Christian Kjellvander 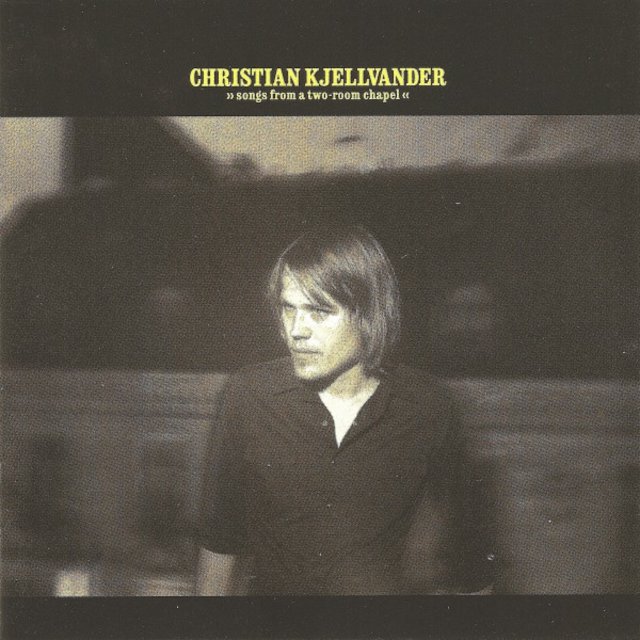 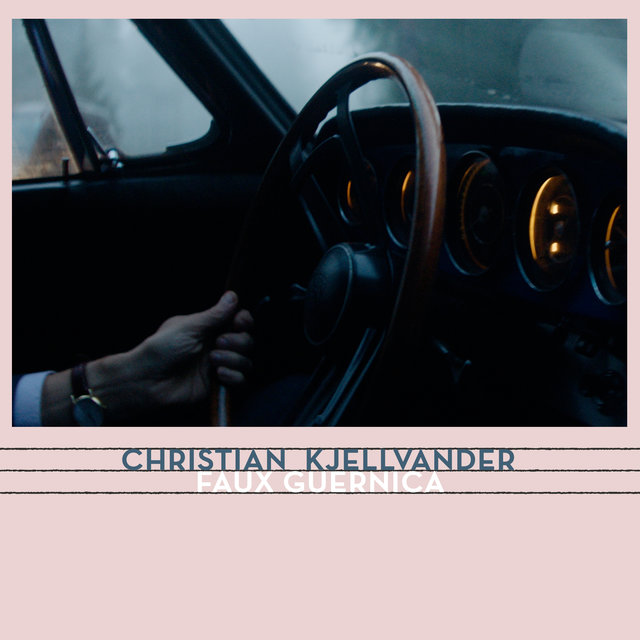 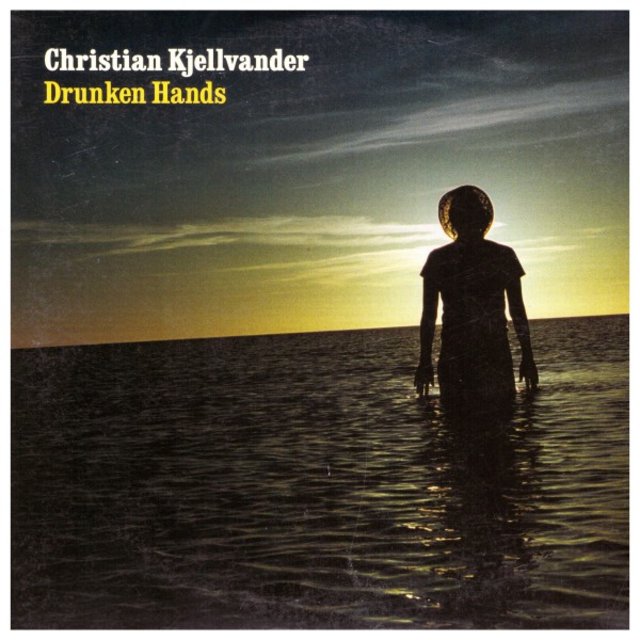 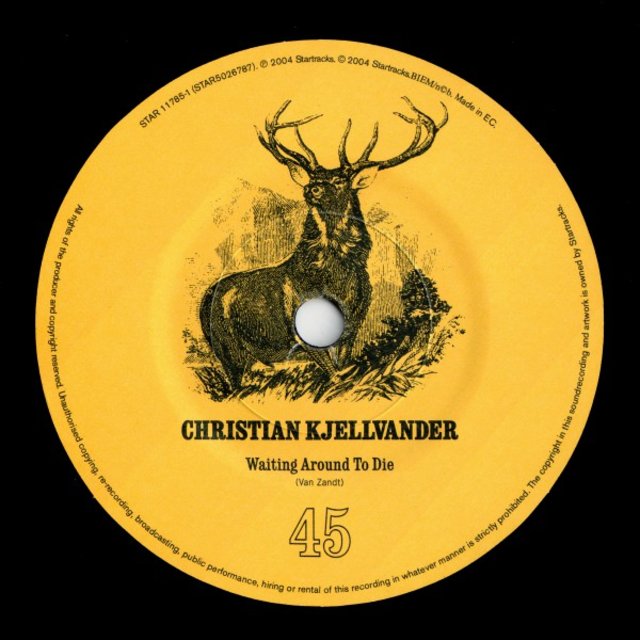 Waiting Around to Die / Over and Over
Christian Kjellvander 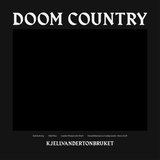 Yacht in the Fog 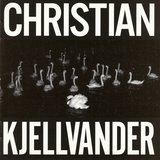 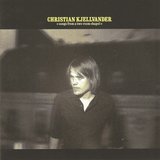