Producer Hank Shocklee is one of the preeminent figures of the rap world. Producing successful albums for Public Enemy, LL Cool J, Bell Biv Devoe, and EPMD, as well as remixing albums for Peter Gabriel, Tricky, and Sinéad O'Connor, Shocklee pioneered a new brand of production in hip-hop music with his noisy, layered style based on equal parts rap, punk, and rock.

Starting his career as a DJ with the party crew Spectrum City, which included Chuck D among others, Shocklee helped run a nightclub as well as host mix shows at Aldelphi University's student-run radio station. When Chuck D was signed to the Def Jam label in 1986, Shocklee came aboard to help produce the debut album for Chuck's group, Public Enemy. The production, with its weird noises and unusual sonic textures, was noticeably different, and the group began to attract a following. By the time of Public Enemy's second release, Shocklee had become adept at multi-track recording as well as multi-layering, and the album, It Takes a Nation of Millions to Hold Us Back, went gold. Branching out into management, Shocklee formed a partnership in 1989 with old friend Bill Stephney, calling their joint venture SOUL. The label's first act, a group of white rappers who called themselves Young Black Teenagers, was poorly received by the black community, sending initial warnings to Shocklee that his talents were better suited in the studio. Around the same time he began producing for other groups besides Public Enemy. As the Bomb Squad, Shocklee and his brother produced Ice Cube's groundbreaking Amerikkka's Most Wanted album as well as the soundtrack to the movie Juice. 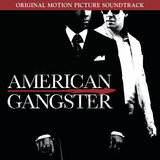 Checkin' Up On My Baby (Album Version) 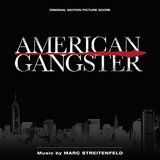 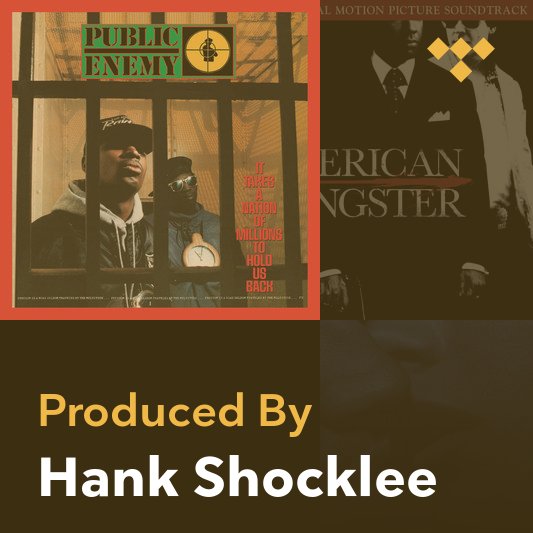 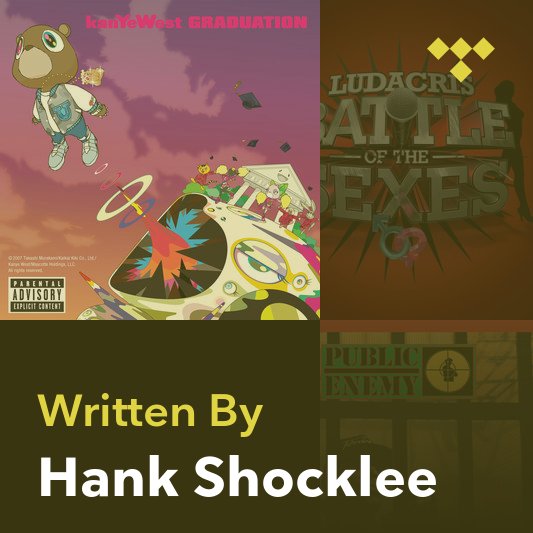 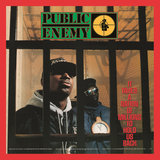 Fight The Power (From "Do The Right Thing" Soundtrack) 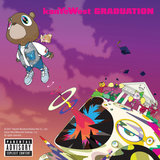 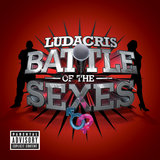 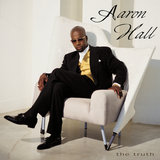 Don't Be Afraid (Sex You Down Some Mo' Version)