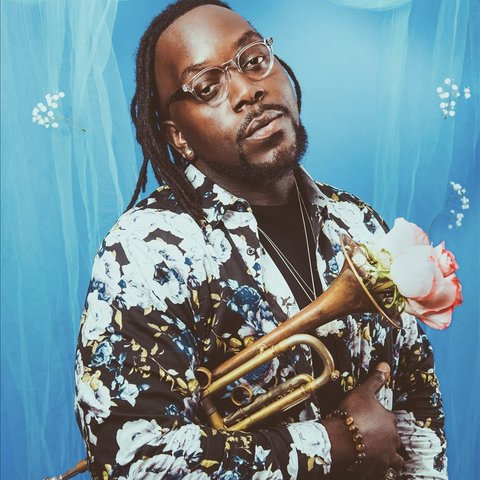 Award-winning trumpeter, composer, and bandleader Marquis Hill is a highly skilled jazz musician with a bent toward soulful post-bop, hip-hop, R&B, soul, and blues. As evidenced by 2016's The Way We Play, his is a beat-conscious music where the spirits of Louis Armstrong and Miles Davis inhabit the same sonic universe as Erykah Badu, Kendrick Lamar, Sly Stone, and even George Clinton.

A native of Chicago, Hill earned his B.A. in music education and jazz studies from Northern Illinois University in 2009. Three years later, he received his master's degree in jazz pedagogy from DePaul University. A highly lauded performer, Hill won first place in both the 2012 International Trumpet Guild's Jazz Improvisation Competition and the 2013 Carmine Caruso International Jazz Trumpet Solo Competition. As a professional musician, he has performed with a wide array of artists, including Benny Golson, Rodney Whitaker, Steve Turre, and others.

He released his debut album, New Gospel, in 2011, followed by Sounds of the City in 2012. His third full-length, The Poet, appeared in 2013. In 2014, Hill gained even further acclaim by winning the prestigious Thelonious Monk Institute's International Jazz Competition. As part of his prize, Hill earned a recording contract with Concord Music Group. On the heels of his win, he released his fourth studio album, the hip-hop-infused Modern Flows EP, Vol. 1. In 2016, he delivered his Concord debut, The Way We Play, which was acclaimed by jazz critics. He followed it with the self-issued Meditation Tape a year later, with Brett Williams on Rhodes and keyboards, Junius Paul on bass, Makaya McCraven on drums, and spoken words provided by Marvin "Bugalu" Smith and Harold Green III, along with MCs King Legend and Mic We$t. It was released free on his website.

In the fall of 2018, he issued Modern Flows II on the Black Unlimited Music Group label. It featured a group of young New York musicians, including Paul, saxophonist Josh Johnson, vibraphonist Joel Ross, and drummer Jonathan Pinson. Hill followed with Love Tape a year later. A concept set focused on the expression of love from the female perspective, the trumpeter/composer collected a series of interviews on the subject by iconic African-American women including Eartha Kitt, Abbey Lincoln, and Phylicia Rashad, and wove the quotes and their voices into his compositions and soundscapes. He was accompanied by keyboardist Michael King, bassist Junius Paul, and drummer Marcus Gilmore, with a guest vocal appearance by Christie Dashiell. Co-produced by Charles Haynes and Makaya McCraven, Love Tape was released in October 2019. ~ Matt Collar

To You I Promise

To You I Promise

I Believe in Love 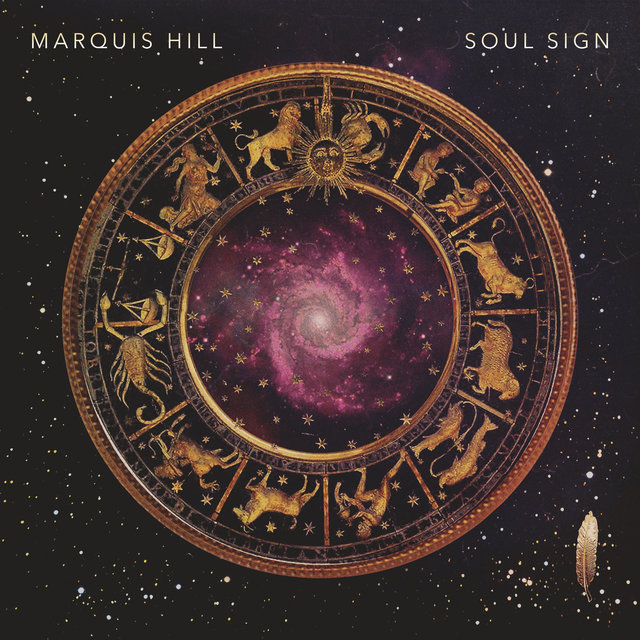 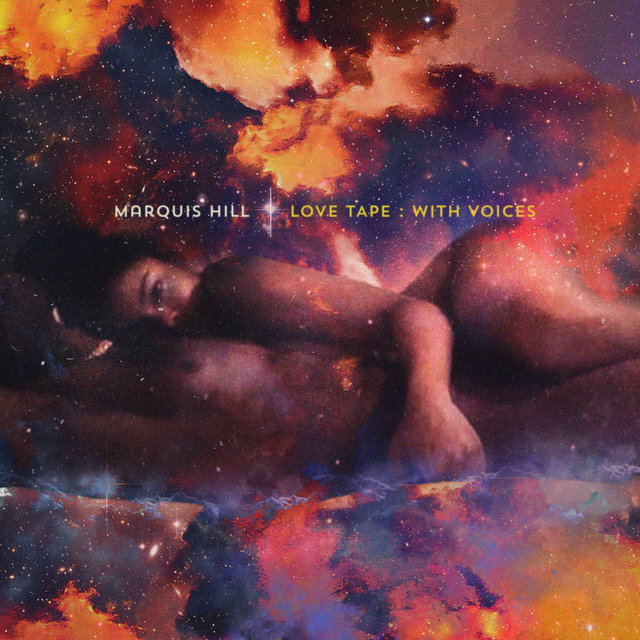 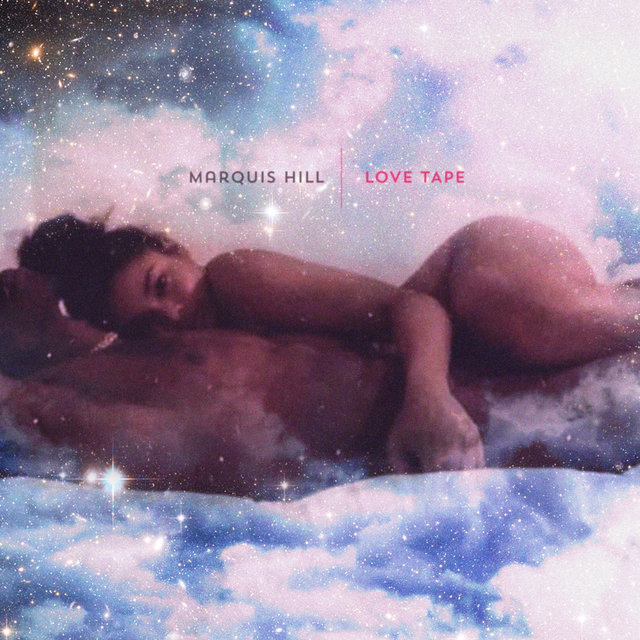 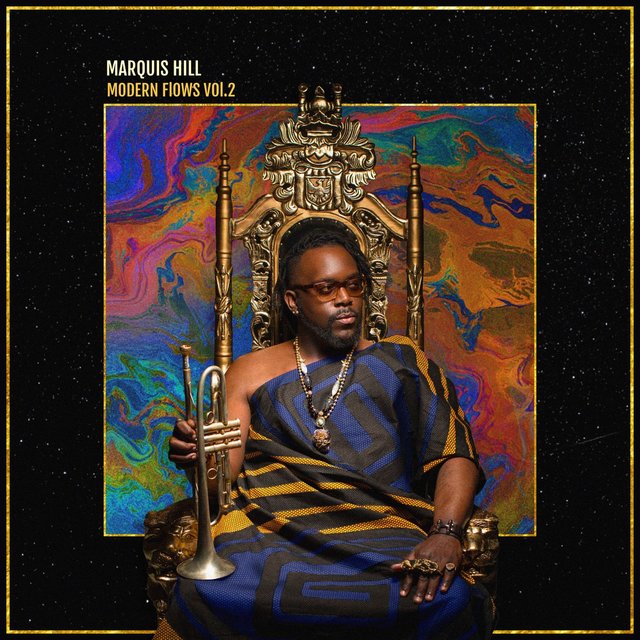 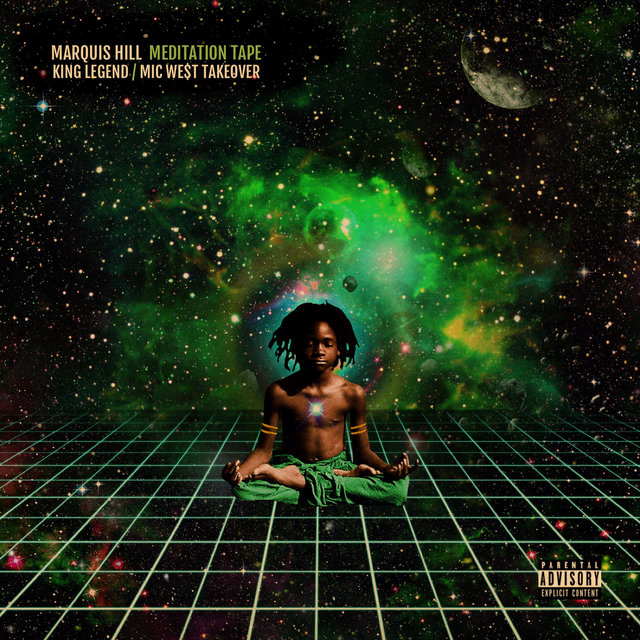 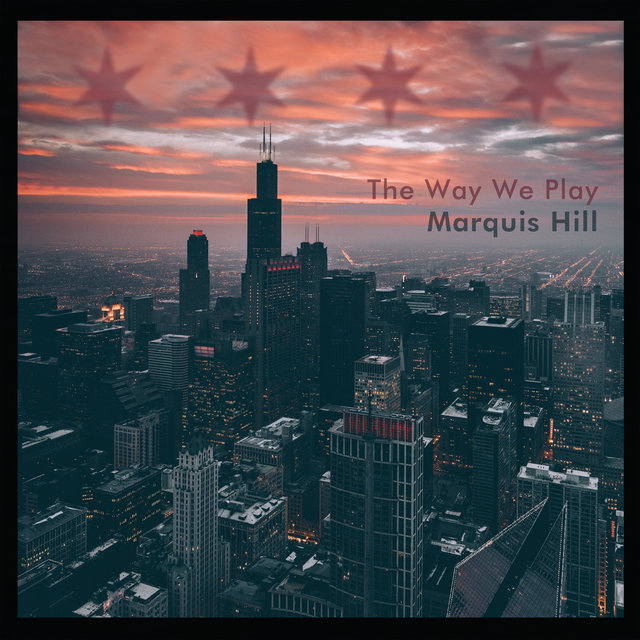 The Way We Play
Marquis Hill 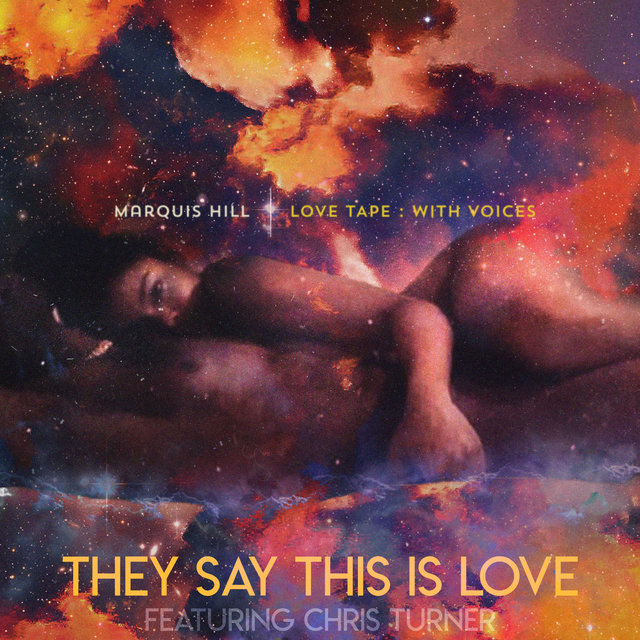 They Say This is Love
Marquis Hill 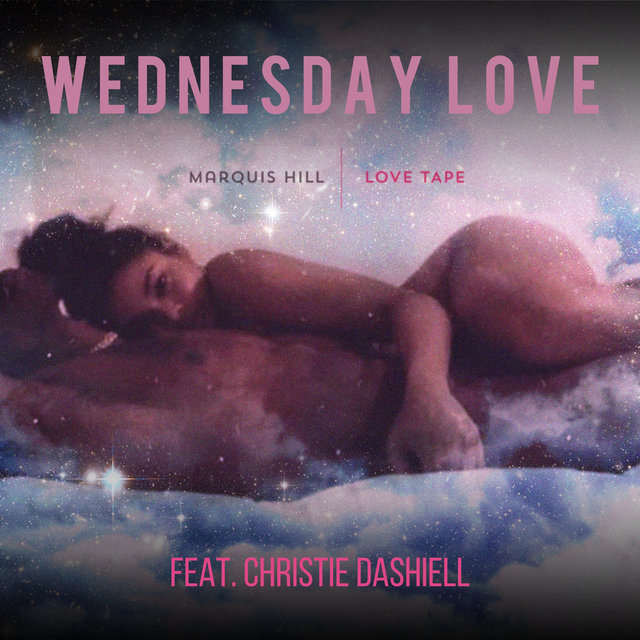 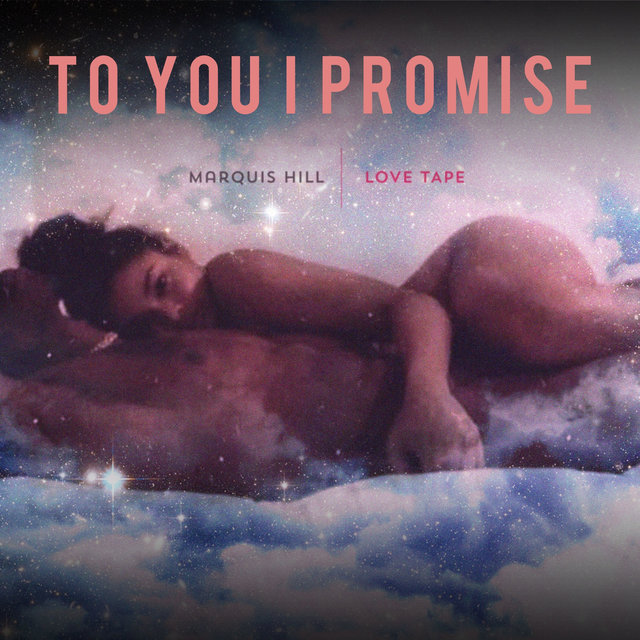 To You I Promise
Marquis Hill 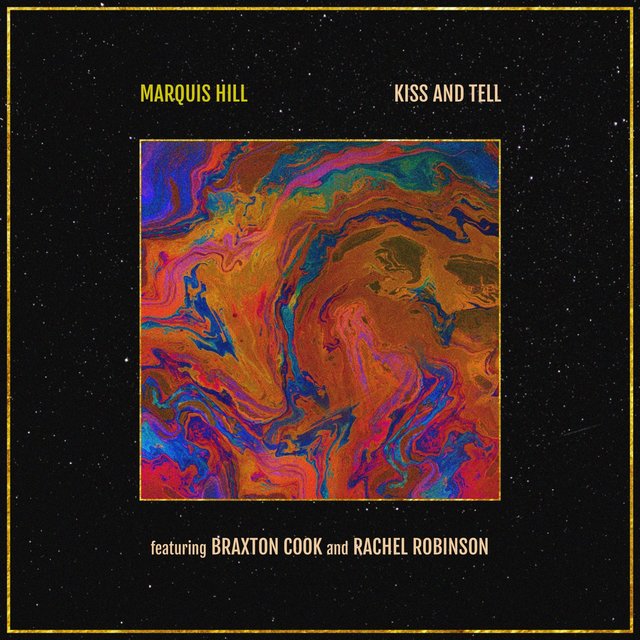 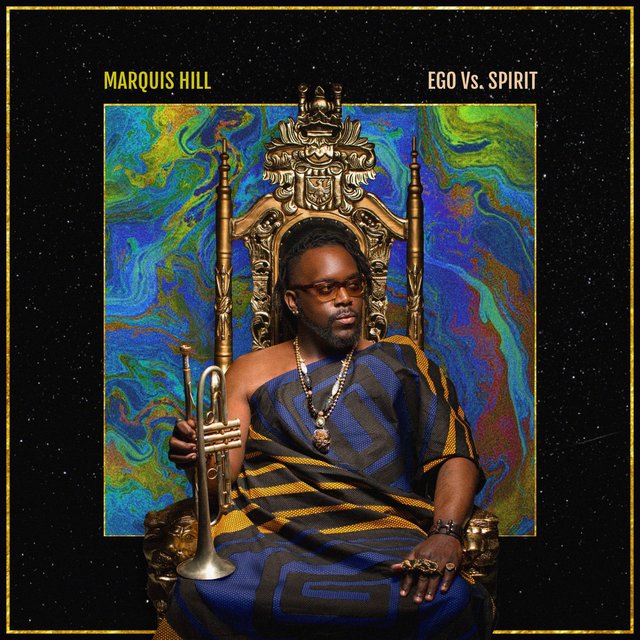