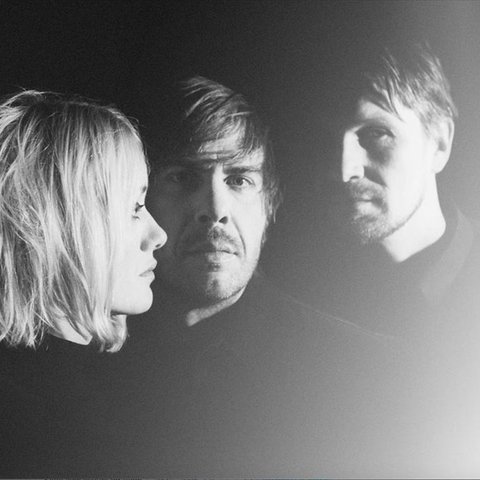 Swedish trio Astropol were made up of two members of that nation's biggest indie pop musical exports (Björn Yttling of Peter Bjorn and John and Shout Out Louds' Bebban Stenborg) plus an enigmatic figure who goes by the name Smash. Their paths had crossed over the years — Yttling and Smash were in a band together, and he had produced Shout Out Louds' 2007 album Our Ill Wills — but sometime in the early 2010s the two men decided to start a new project and began looking for a singer and got in touch with Stenborg. Working slowly, as all three had other musical commitments to honor, they put together an album over four years' time. With each member contributing to the creation, their sound blended the tight musical focus of Peter Bjorn and John with the piercing emotion of Shout Out Louds, while forging their own drama-pop path. The trio's debut album, The Spin We're In, was released in late 2015 on the INGRID label. ~ Tim Sendra 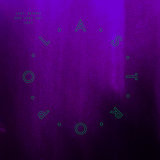 Just Before Our Love Got Lost

Just Before Our Love Got Lost 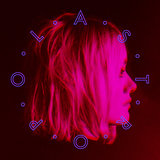 The Shelter of My Love 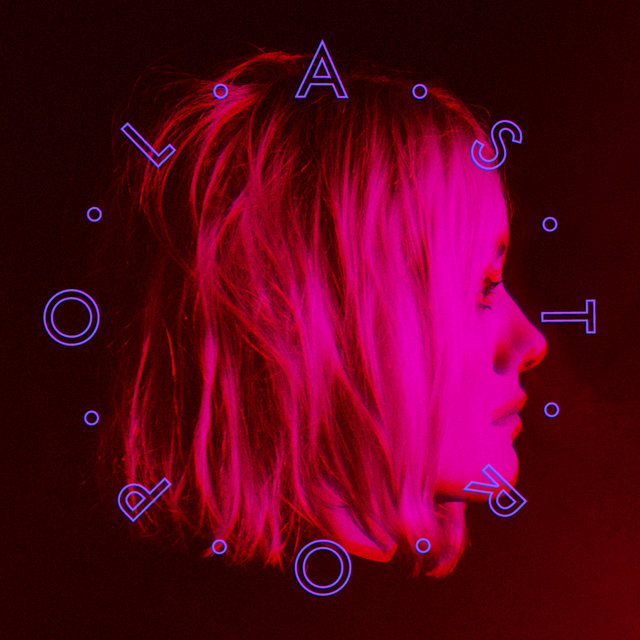 The Spin We're In
Astropol 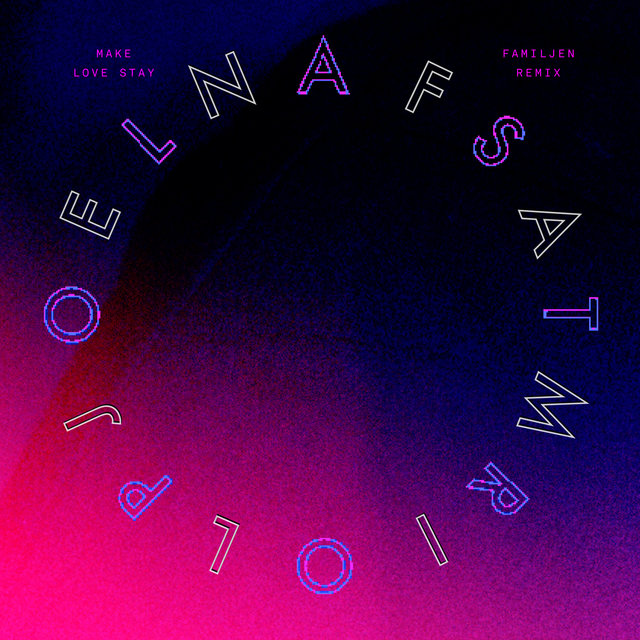 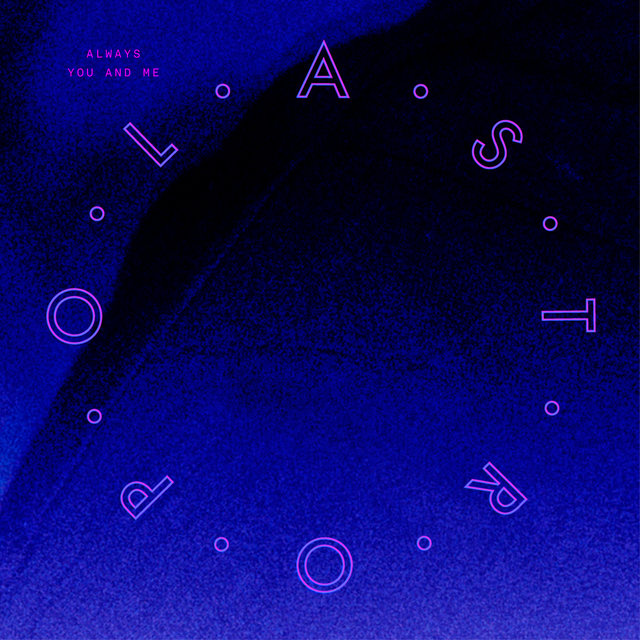 Always You and Me
Astropol 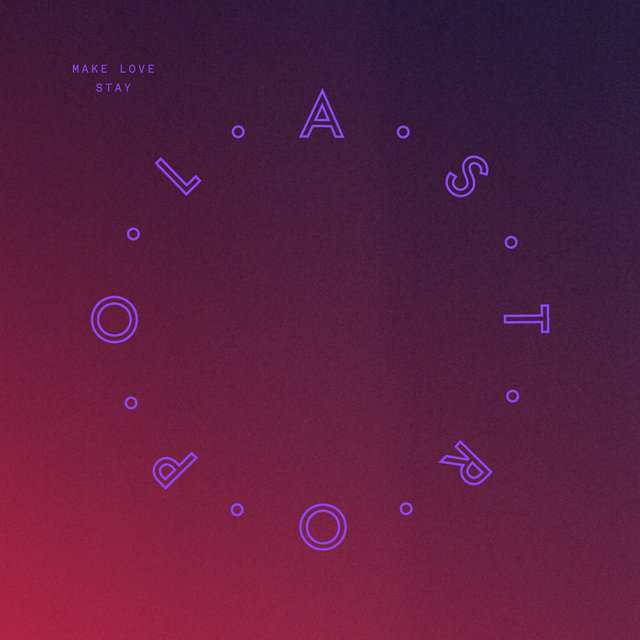 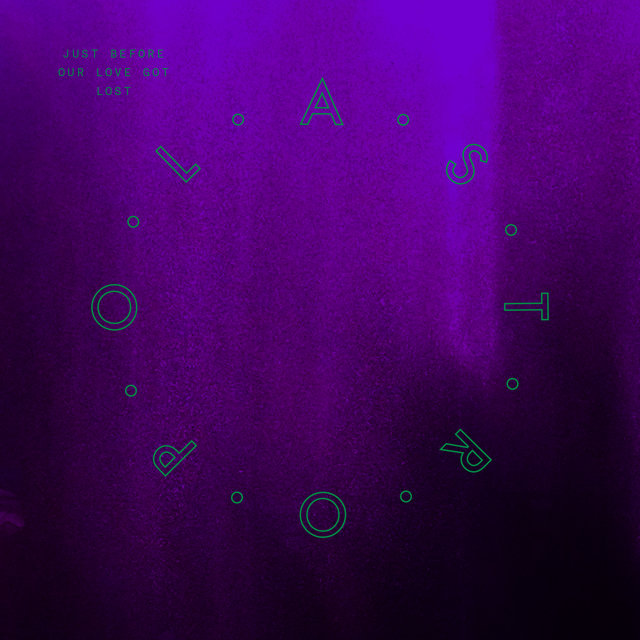 Just Before Our Love Got Lost
Astropol 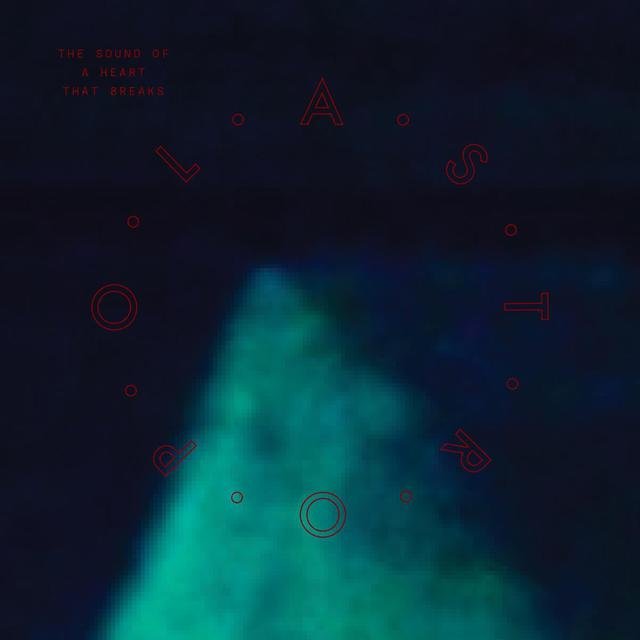 The Sound of a Heart That Breaks
Astropol