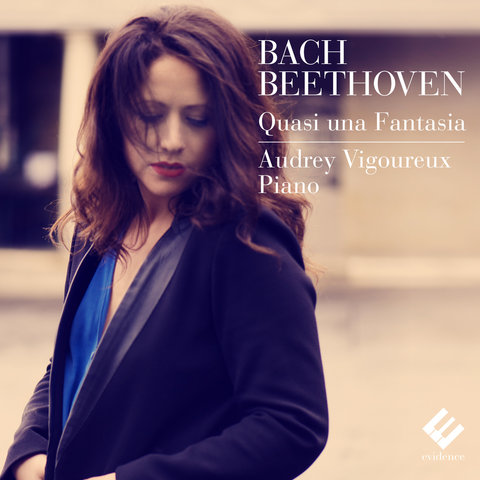 French-born pianist Audrey Vigoureux, has been active mostly in Switzerland as a performer and educator on the faculty of the Haute Ecole de Musique in Geneva. She has also experimented with collaborations beyond the classical sphere and has founded her own festival devoted to such collaborations. Vigoureux was born in Aix-en-Provence in southern France on January 24, 1981. She started piano studies at the Conservatory Darius Milhaud there at the age of eight, graduating with top honors at 15 and moving on to the branch of France's national conservatory system in Nice. After several years of study, she applied to both the Paris Conservatory (the CNSMDP) and the Conservatoire Supérieure in Geneva, was accepted at both, and took the unusual step of entering both schools, commuting between them. She studied in Paris with the veteran pedagogue Jacques Rouvier and in Geneva with Sébastien Risler, and also took chamber music courses in Paris. Vigoureux graduated from both schools in 2004, winning honors and prizes at both, and she went on to take master classes with an impressive group of international stars that included Joseph Kalichstein, Charles Rosen, Bella Davidovitch, and András Schiff. She has pursued a busy concert career that has included appearances in Switzerland, France, Britain (at Victoria Hall in Stoke-on-Trent), the Shanghai Oriental Art Center, and more. She has made concerto appearances with several prestigious groups including the Orchestre de la Suisse Romande and the El Sistema Orchestra in Venezuela. Joining the faculty at the Haute Ecole de Musique, she became interested in collaborations with jazz players as well as contemporary and electronic music performers, and in 2010 in Geneva she founded the Festival Les Athénéennes, which has flourished. Vigoureux released her debut album, the Bach-Beethoven program Quasi una fantasia, on the Evidence label in 2015. In 2018, she joined Rouvier, Emmanuel Christien, David Fray, and the String Ensemble of the Orchestre National du Capitole de Toulouse on an Erato label recording of Bach's concertos for multiple keyboards and orchestra. 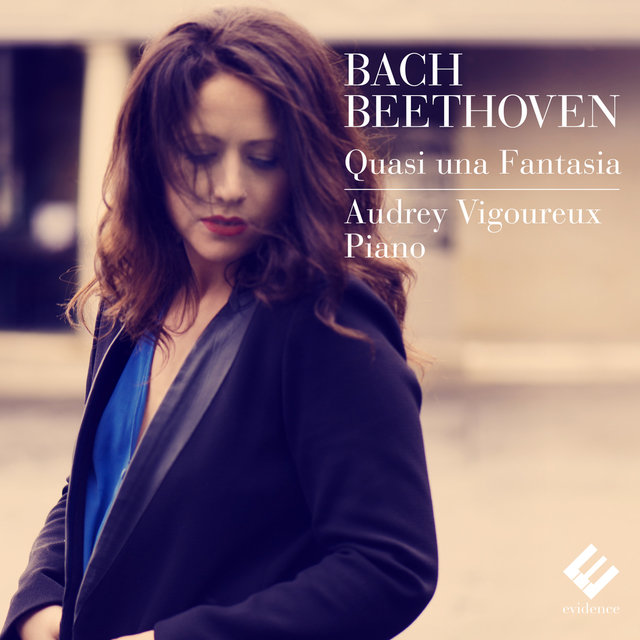