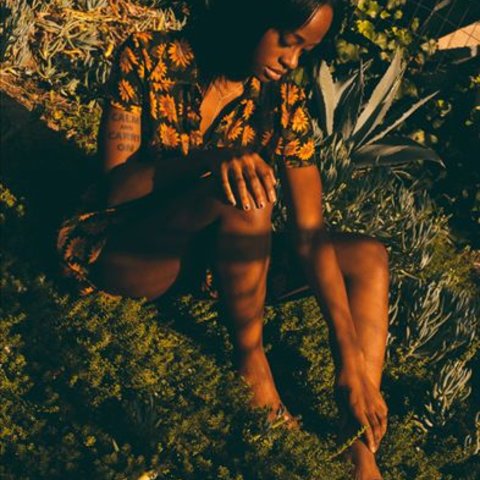 Raised with Southern gospel and classical tradition by her parents (a factory worker and minister), she started rapping for fun as an in-joke with her friends. Multiple mixtapes later, she had developed a hypnotic flow, a knack for clever wordplay, and a witty deadpan that befit her self-proclaimed nickname "Rap Game Daria" (after the popular late-'90s/ early-aughts MTV cartoon). Jokes aside, her aggressive boasts and hard stance conveyed an unflappable confidence befitting a veteran emcee, not an L.A. transplant in her early twenties. Her first song, 2011's "Fauxty Miles Per Hour," was followed by a series of lost mixtapes in 2012. It wasn't until 2014, however, that she increased her exposure and fan base with the Laugh Now, Cry Later EP, which featured "No Small Talk" and the troll-baiting "On the Internet" (which ironically helped her via the very vehicle she prodded on the track). She caught the attention of Childish Gambino (he had a cameo in her "Gahdamn" video) and eventually became part of his management team. In 2015, she performed in Mexico and Hong Kong to promote her debut full-length. That album — Lost en Los Angeles — was preceded by the single "Nada" (produced by longtime friend Malik "Black Party" Flint) and released in late 2015. The following year, she continued her collaborations with Childish Gambino, appearing on his releases STN MTN and "Awaken, My Love!" She also joined R&B duo Chloe x Halle on "Fake" and the Internet on "On My Mind/Charge It to the Game." On the solo front, she issued EPs Primary (2017) and CRY 4 HELP (2019). ~ Neil Z. Yeung 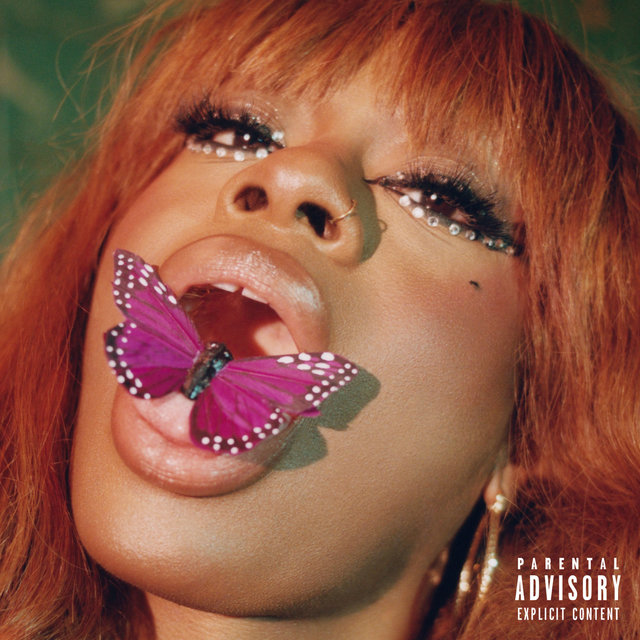 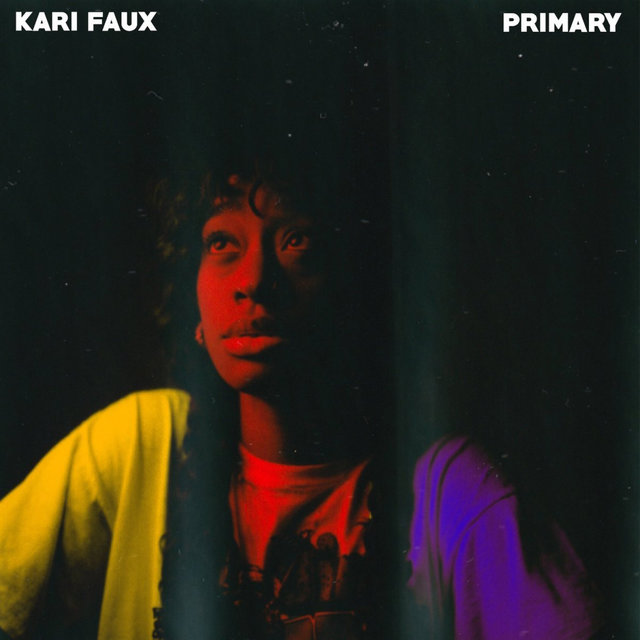 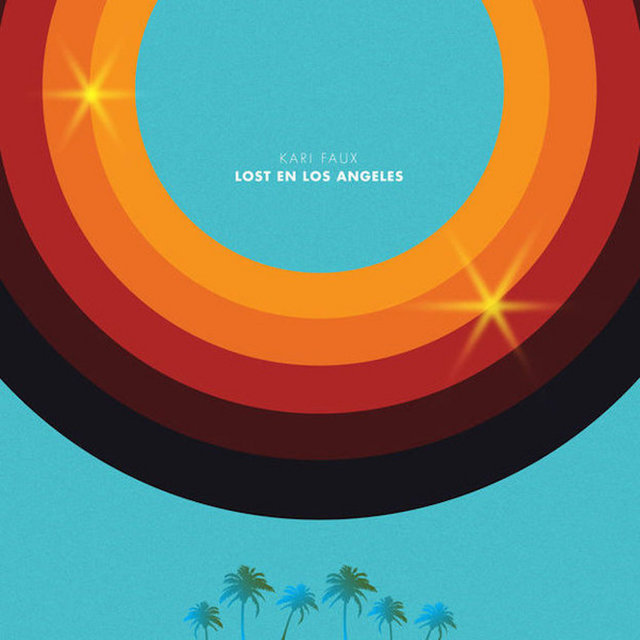 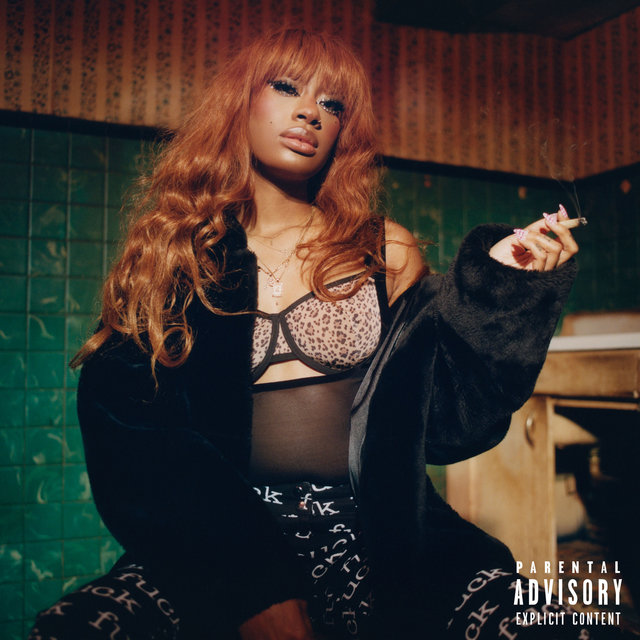 While God Was Sleepin'...
Kari Faux 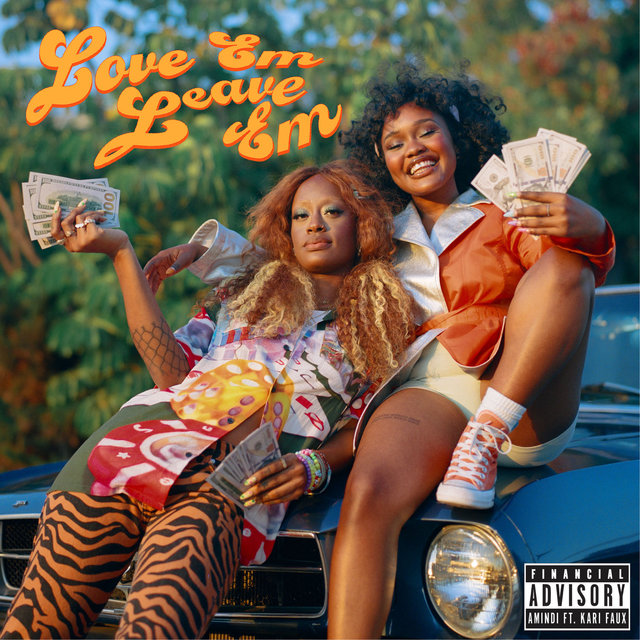 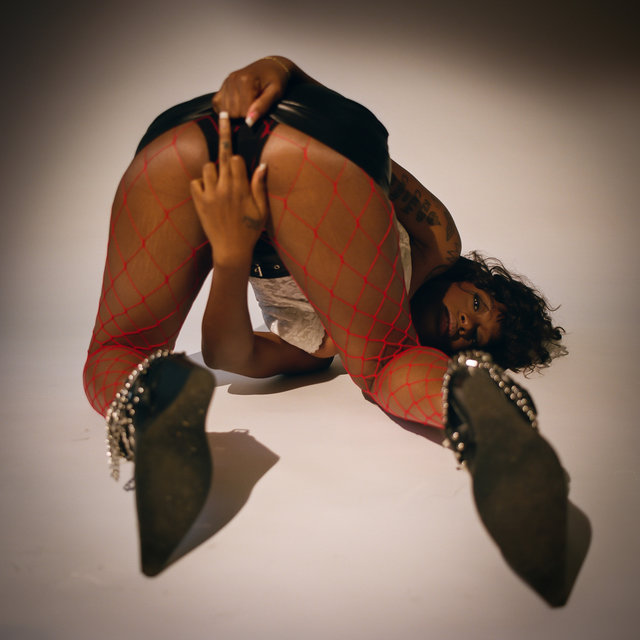 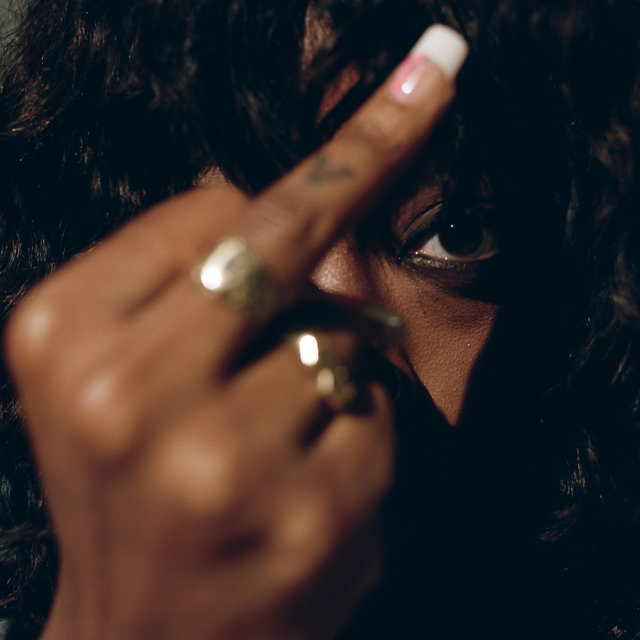 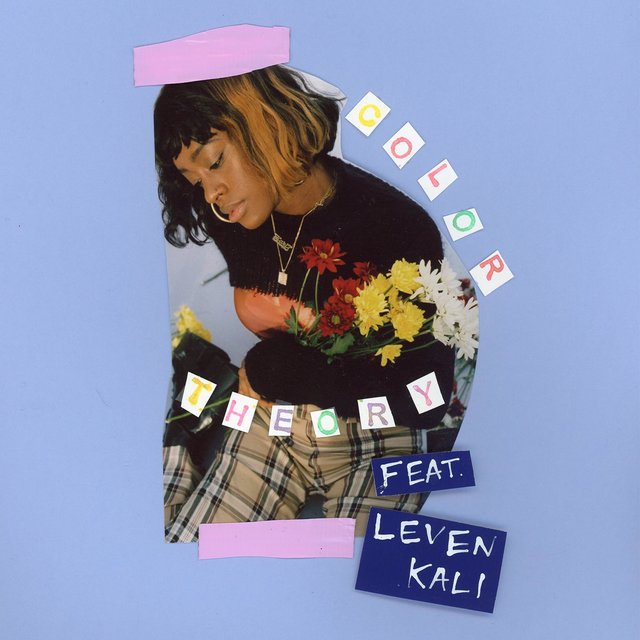 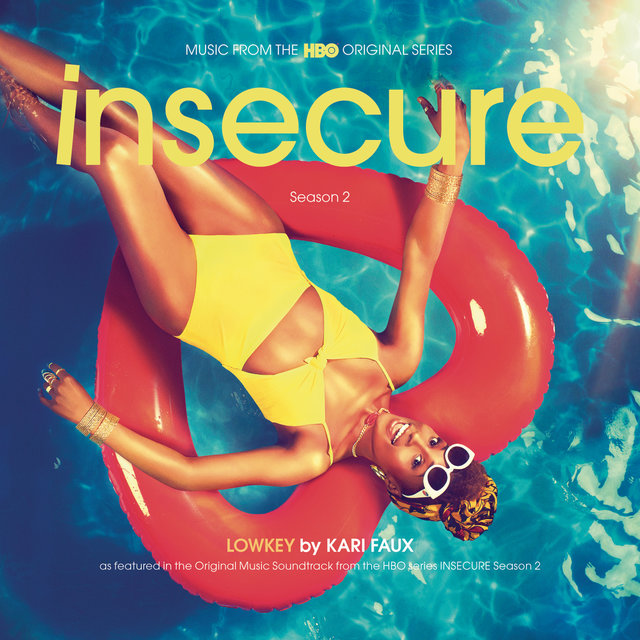 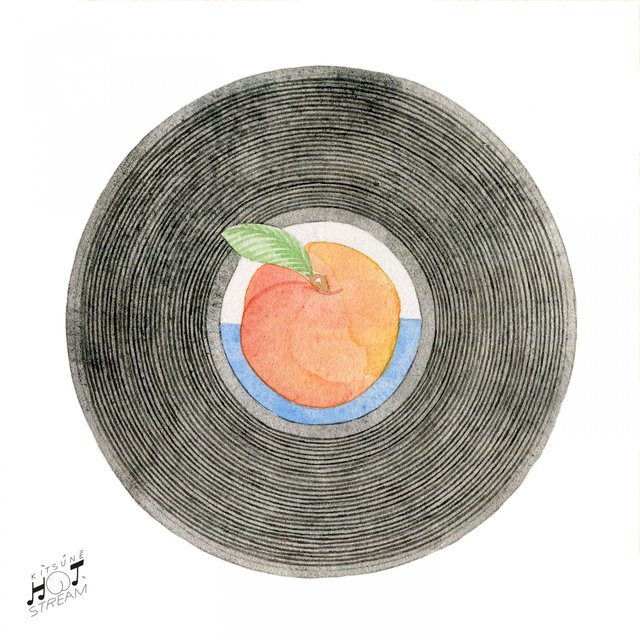 It Gets Better (With Time) 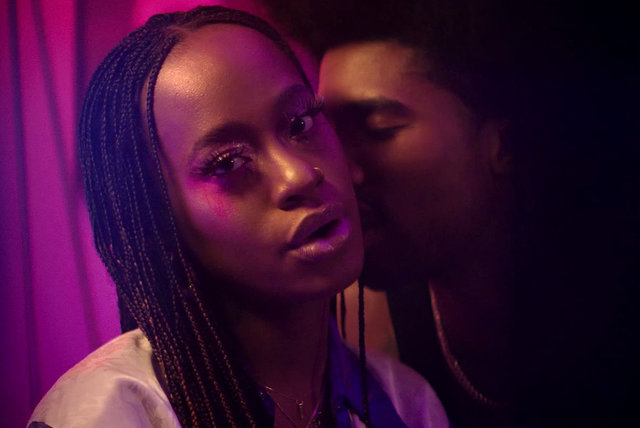 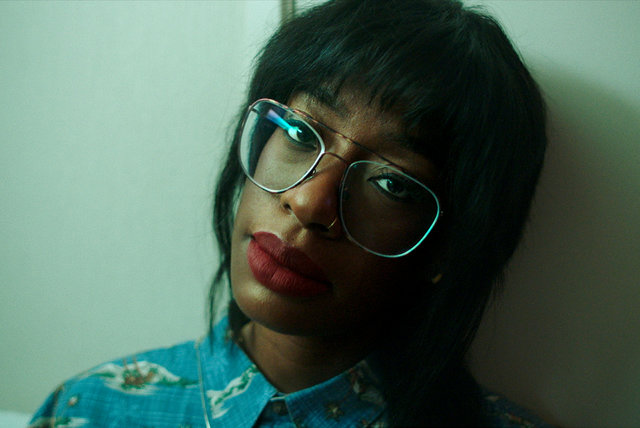