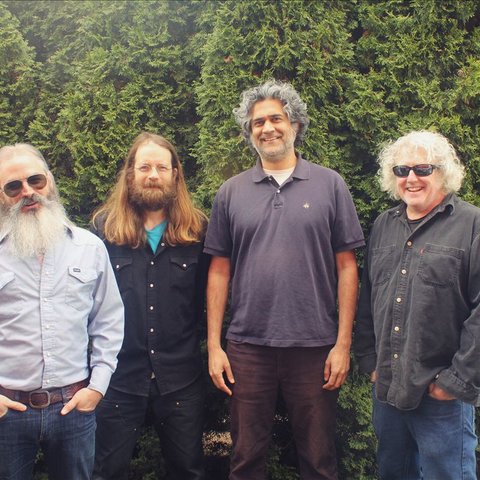 The enigmatically named quartet Wooden Shjips play a minimal, droning brand of garage-styled psychedelia with a noticeable Krautrock influence. The band's vocals slip beneath waves of throbbing minimal rhythms, while fuzztone guitar and shrieking organs jump to the foreground. The group started in San Francisco during the mid-2000s as a D.I.Y. operation, recording and releasing records by themselves before attracting the attention of record labels like Sub Pop and Holy Mountain. In 2011, they signed to Thrill Jockey and began recording in a proper studio for the first time, resulting in their most expansive, dynamic work yet. Following a relocation to Portland, and 2013's Back to Land, the group seemed to go on hiatus for a while, but they returned in 2018 with the cheerful, optimistic V. Leader Ripley Johnson splits his time between Wooden Shjips and another acclaimed psych-rock outfit, Moon Duo.

The earliest incarnation of Wooden Shjips was centered around the idea of assembling untrained musicians for the purposes of creating innovative music and bringing fresh ideas and unbound enthusiasm to the table. By 2006, the group settled on a steady lineup comprising Dusty Jermier on trumpet and bass, drummer Omar Ahsanuddin, organ player Nash Whalen, and guitarist/vocalist Johnson. The band debuted with the 10" EP Shrinking Moon for You, which they gave away for free. After receiving unexpected rave reviews, including one from Rolling Stone, the Shjips released two additional singles, including "SOL 07," the proceeds of which were donated to the hunger relief organization Food Not Bombs. The single's release was celebrated with a date opening for psychedelic legend Roky Erickson. It was their second real gig since starting the band.

Wooden Shjips recorded their self-titled first album between March and May of 2007. It was released on a small avant-garde label, Holy Mountain, and produced by Johnson and Jermier under their noms de production, Tedrick G. Rippy and Don Rifle. Following its release in September, they cut another 7" single, "Loose Lips," this time for the Sub Pop label. In 2008, Holy Mountain compiled the group's first three singles as Vol. 1. Their second proper album, Dos, followed in 2009, and was again pseudonymously produced by Johnson and Jermier. By this point, the group had begun touring the world, with high-profile gigs at festivals such as All Tomorrow's Parties New York (curated by film director Jim Jarmusch) and Primavera Sound. They released several singles and EPs, often made specifically to sell on tour. The second volume of the band's singles arrived on Sick Thirst in 2010. Simply titled Vol. 2, it included all the sides cut for the Sub Pop and Mexican Summer imprints, two self-released European tour singles, and a track cut for Yeti magazine.

In 2011, Wooden Shjips signed to Thrill Jockey and released West, their first album to be properly recorded in a studio, as well as their first to be mastered by Sonic Boom of Spacemen 3. Along with Andrew Weatherall and Kandodo, Sonic Boom contributed to the Shjips' Remixes 12", which was released the following year. Wooden Shjips uprooted from their Bay Area home for the rainier surroundings of Portland, Oregon, and they returned to their childhood influences of groove-heavy classic rock and spacy textures for 2013's Back to Land. Following this album, Johnson largely remained busy recording and touring with Moon Duo. Wooden Shjips returned in 2018 with V., a sunny, uplifting album with a title meant to represent a two-finger peace sign. ~ j. poet & Thom Jurek 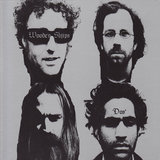 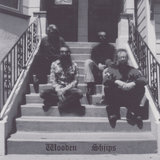 We Ask You To Ride 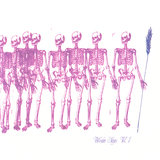 Shrinking Moon for You 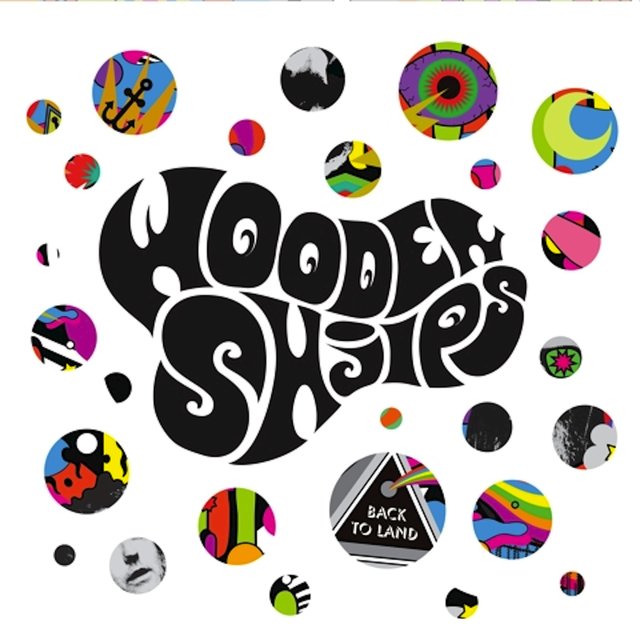 Back to Land
Wooden Shjips 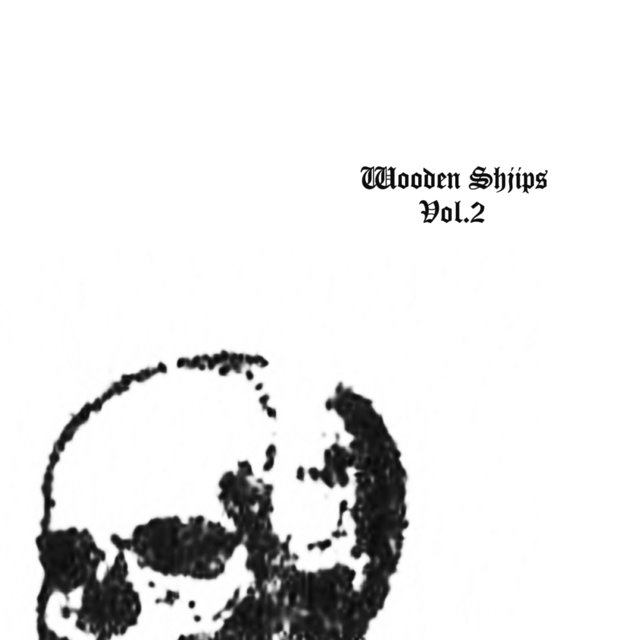 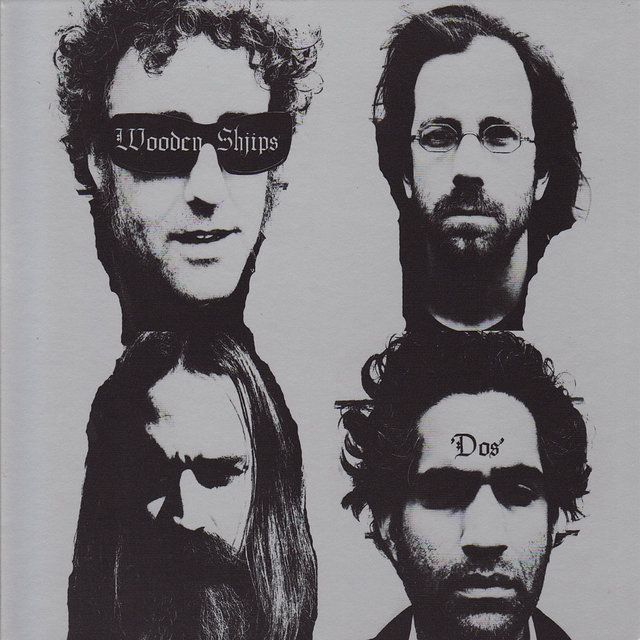 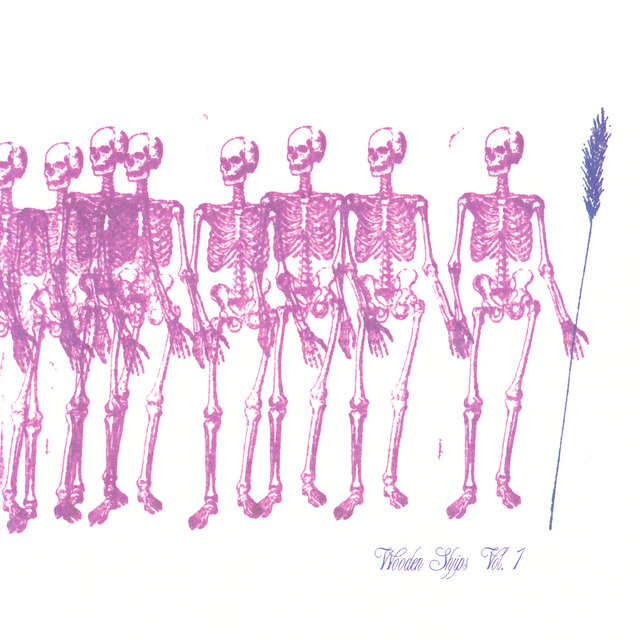 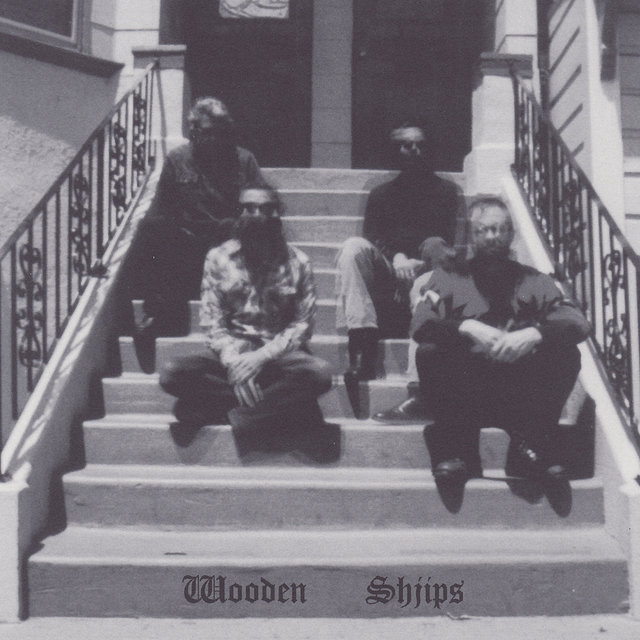 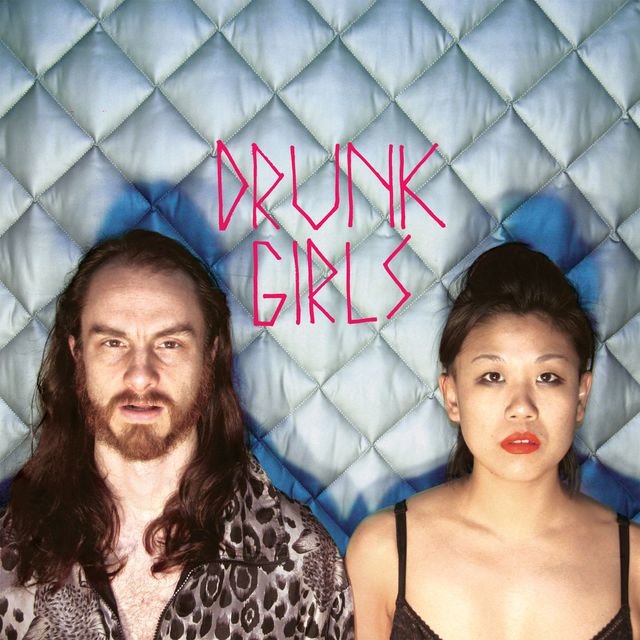 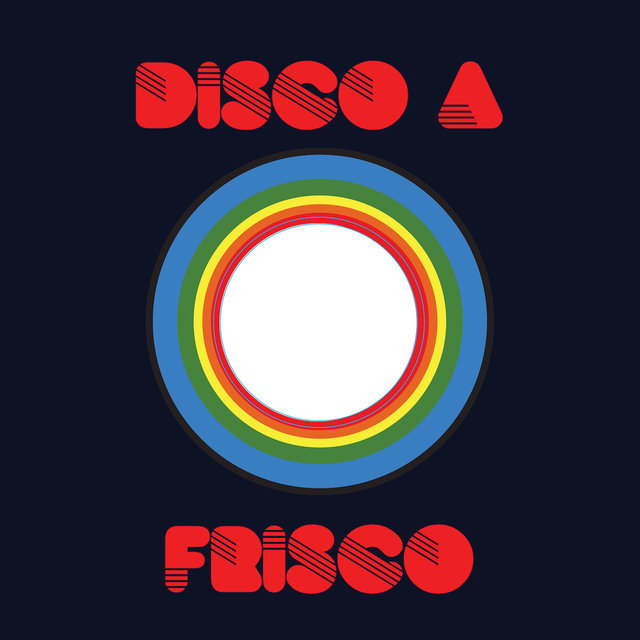 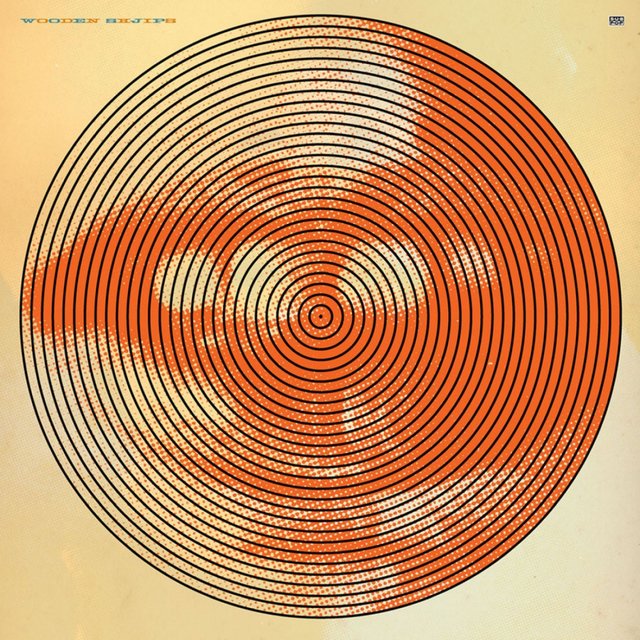 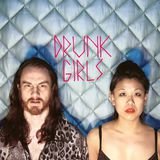 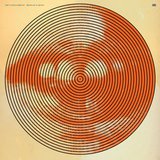