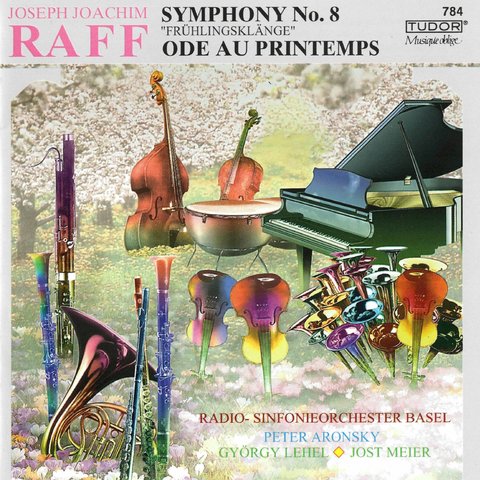 Hungarian conductors dominated the international scene in the middle two decades of the twentieth century; one of the few significant conductors to remain behind in Hungary (along with Janos Ferencsik) was György Lehel. He eventually became known through limited tours in the late '60s and 1970s with the Budapest Symphony Orchestra, that city's radio orchestra, but most listeners are familiar with his work mainly through his many recordings for the Hungaroton label, including substantial contributions to the complete Bartók edition.

Born in Budapest, Lehel studied privately with Pál Kadosa in composition and Lázló Somogyi in conducting, and also attended the Budapest Academy of Music. He made his conducting debut in 1946, and in 1950 he began working regularly with Hungarian radio. He became music director of the Hungarian Radio and Television Symphony Orchestra, also known as the Budapest Symphony Orchestra, in 1962. Despite Communist restrictions on artists' movement, was able to tour with the orchestra and guest-conduct, and in 1974 was even appointed principal guest conductor of the Basel Radio Symphony Orchestra, but his most concentrated work was at home in Budapest. Lehel recorded a great deal of Hungarian music from Liszt through Bartók, but he was also a particularly strong champion of new Hungarian music. He received the Liszt Prize in 1955 and 1962, was named Artist of Merit in 1967, and was awarded the Kossuth Prize in 1973. 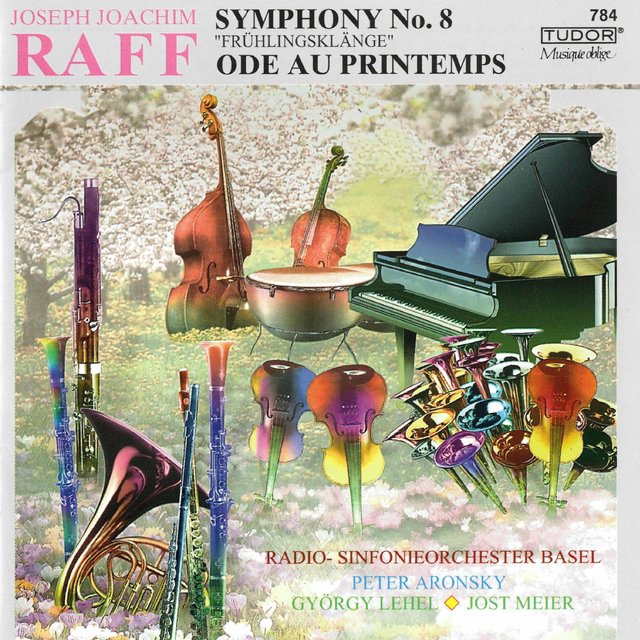 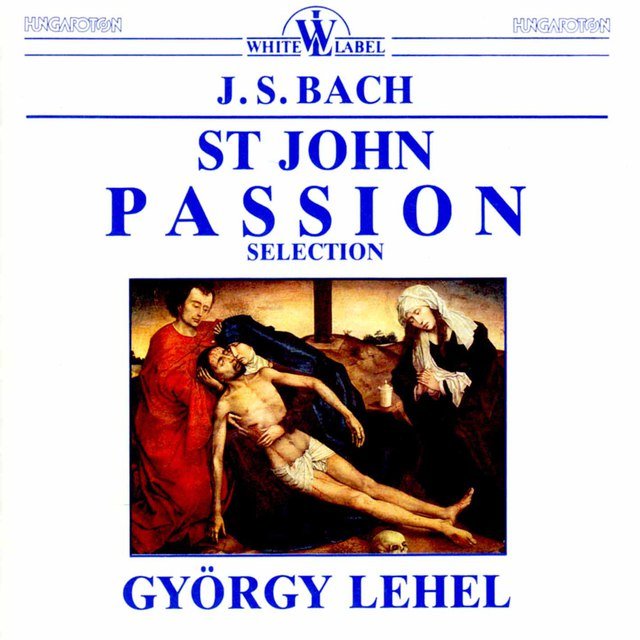 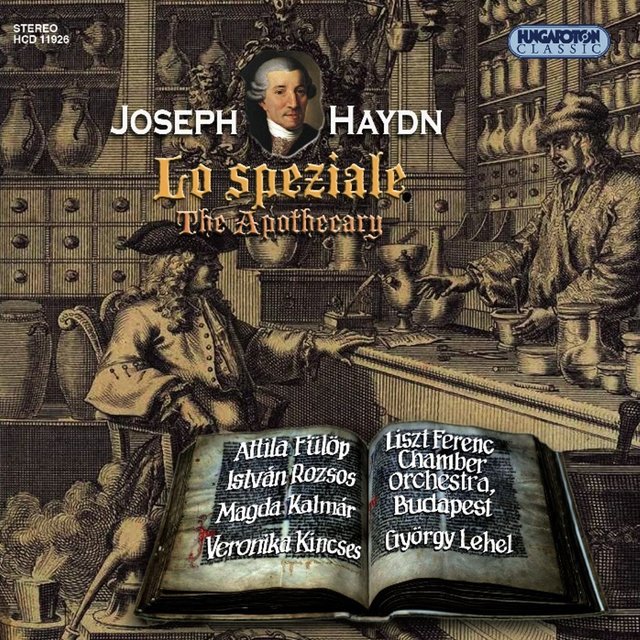 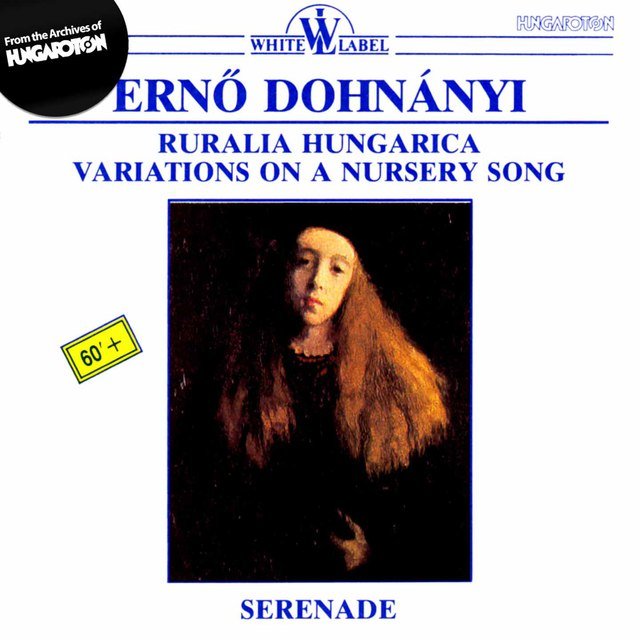 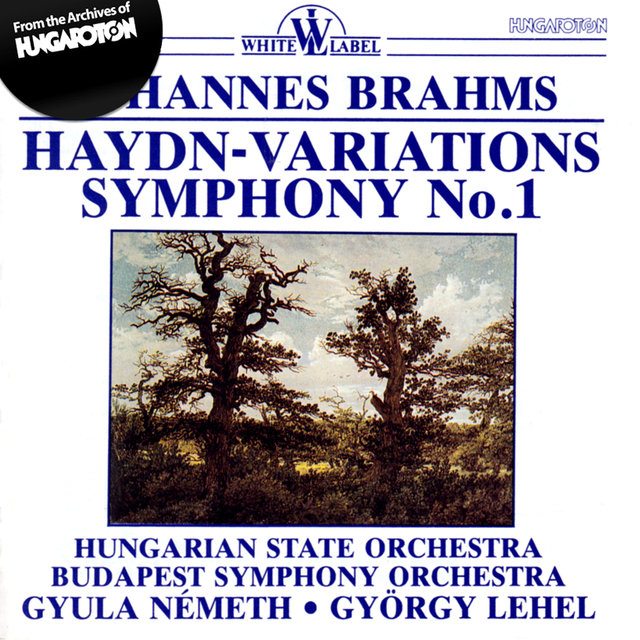 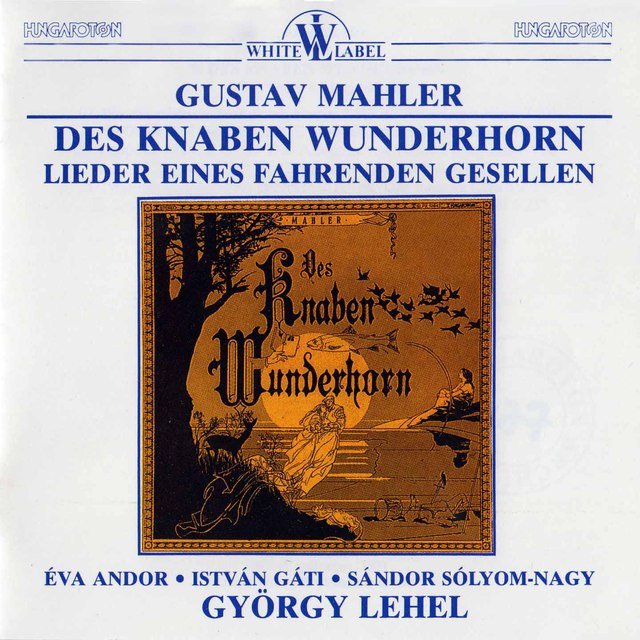 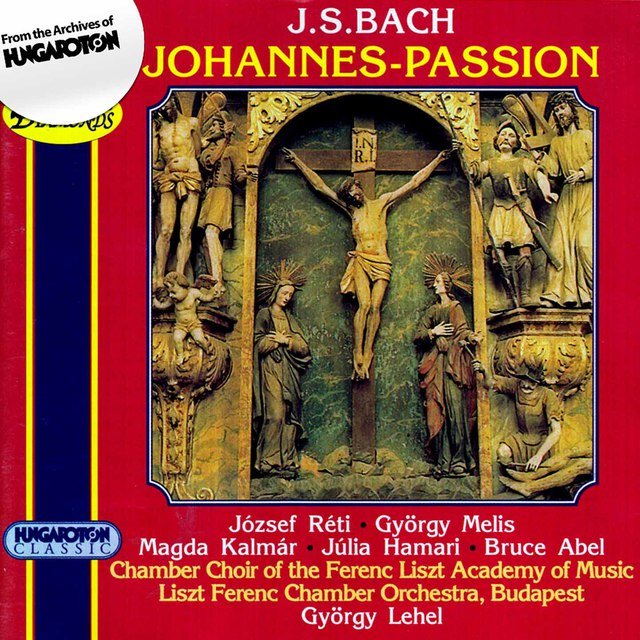 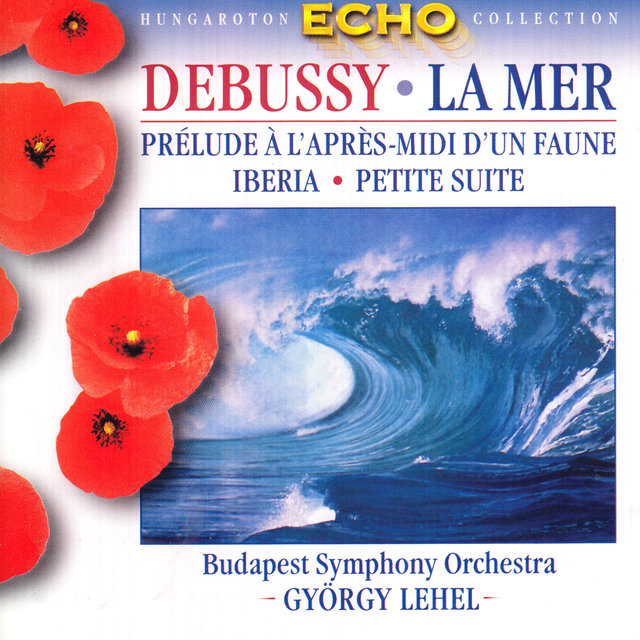 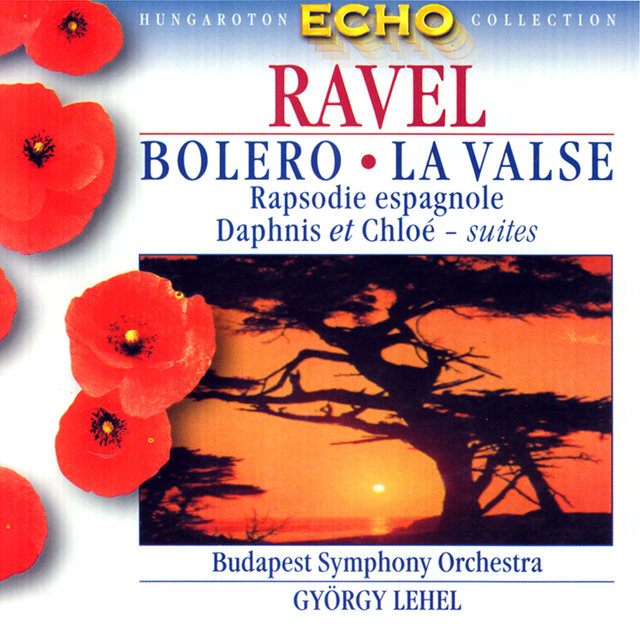 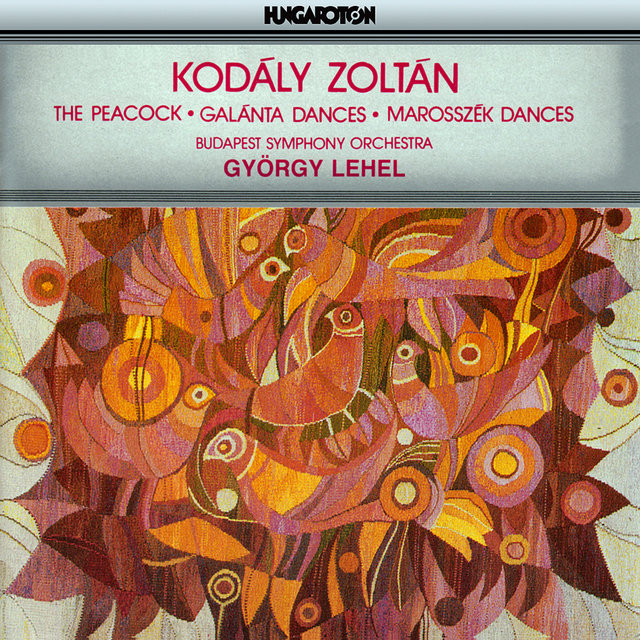 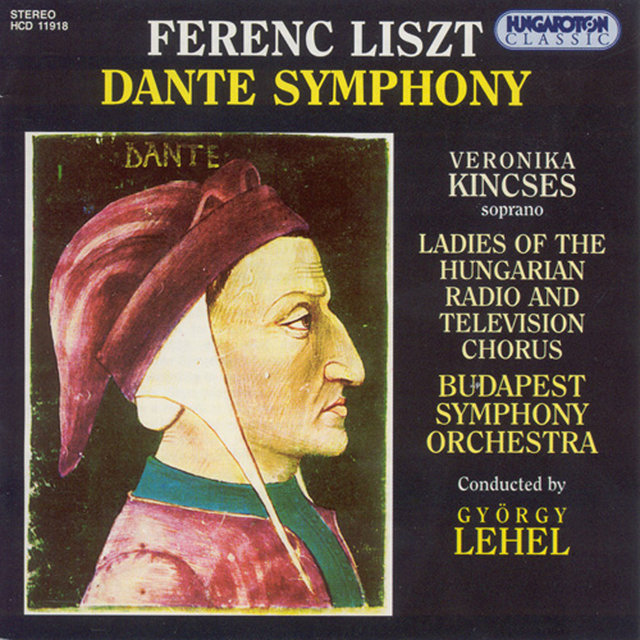 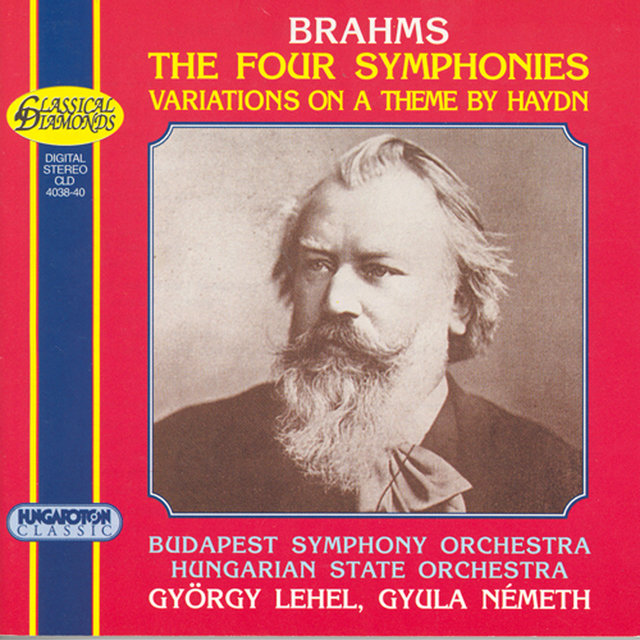 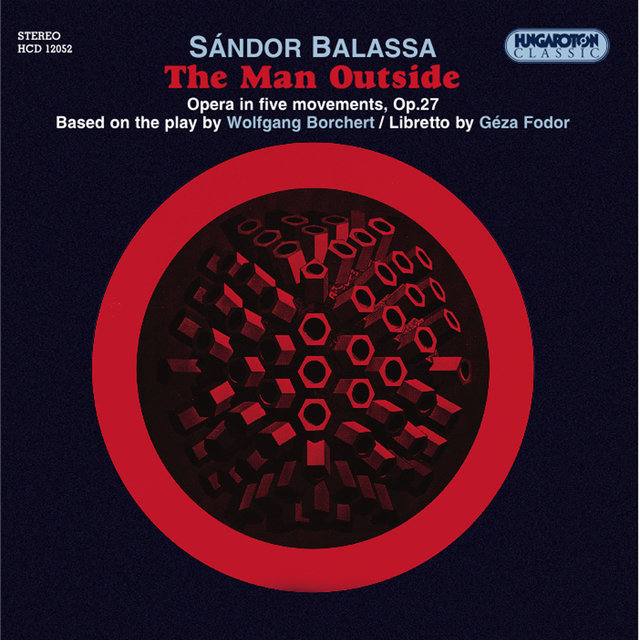 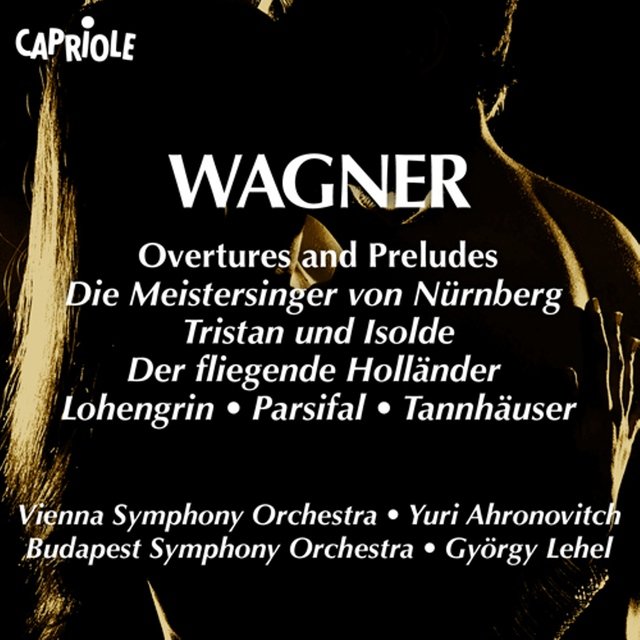 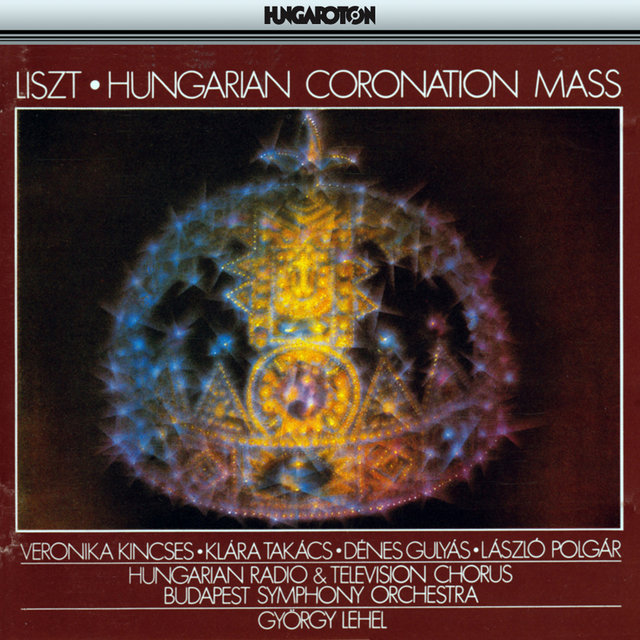