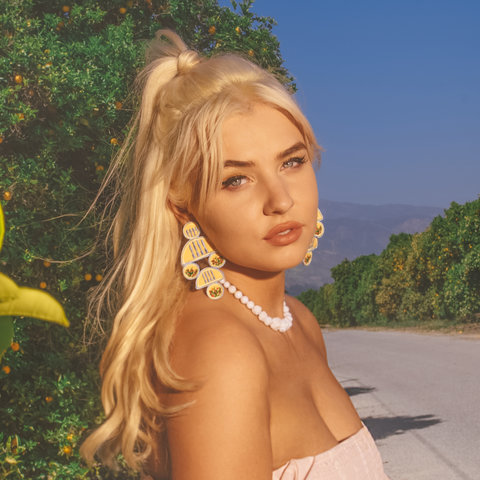 A pop singer with a sense of drama and a knack for stories of love and life written on a grand scale, Maty Noyes established herself through collaborations with other artists before becoming a star in her own right.

Hailing from Corinth, Mississippi, Noyes' early connection to music began with piano lessons as a child. That progressed to the guitar, which inevitably led her to start writing her own songs. Inspired by her idols Etta James, Alanis Morissette, Madonna, and Amy Winehouse, Noyes performed on the streets of Nashville during a visit to the legendary city when she was 11. She would end up persuading her parents to let her move there on her own when she was 16, and then on to Los Angeles, but in the meantime, Noyes gigged regularly in and around her hometown in Mississippi.

Her independently released debut self-titled EP appeared in 2013, but was not available for long. After garnering positive attention from all the right places, she was signed to Lava Records in the following year, and all traces of her early work were subsequently taken offline in order to pave the way for her major-label unveiling. Her foot was firmly established in the door, so to speak, after meeting the Weeknd through their mutual producer, Stephan Moccio. She was consequently featured on "Angel," the closing track on the Weeknd's 2015 album, Beauty Behind the Madness. Early 2016 saw Noyes claim another high-profile featured artist credit in the shape of "Stay," the fourth single from Kygo's 2015 album, Cloud Nine. She was also featured on the soundtrack to the Julia Roberts and Nicole Kidman film The Secret in Their Eyes in late 2015 with "Haunted," her first release on a major label as a solo artist.

Noyes issued the first single from her debut EP on Lava/Republic Records in August 2015. Entitled "Charge It to the Game," it was released through her own SoundCloud page at the same time as another single, "Can't Tell Me Who to Love." Another EP dropped in October 2016 by Lava/Republic, a five-song release titled Noyes Complaint. Noyes quickly returned in February 2017 with an ambitious dance single, "London." Noyes also appeared as a guest on a single by Vanic, "Too Soon." That year she also released the singles "Say It to My Face" and Third Eye Blind-interpolating "Goodbye" with Mokita. A second EP, Love Songs from a Lolita, appeared in 2018, and featured the song "New Friends." ~ Simon Spreyer 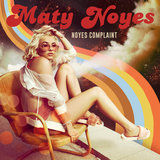 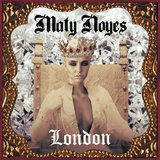 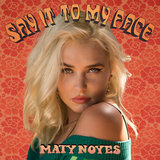 Say It To My Face

Say It To My Face 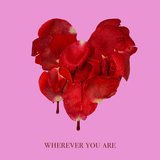 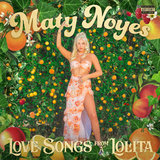 Love Songs From A Lolita 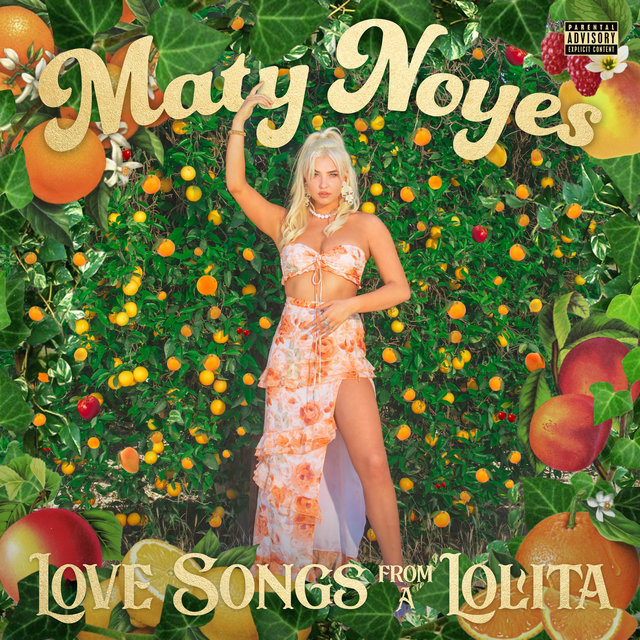 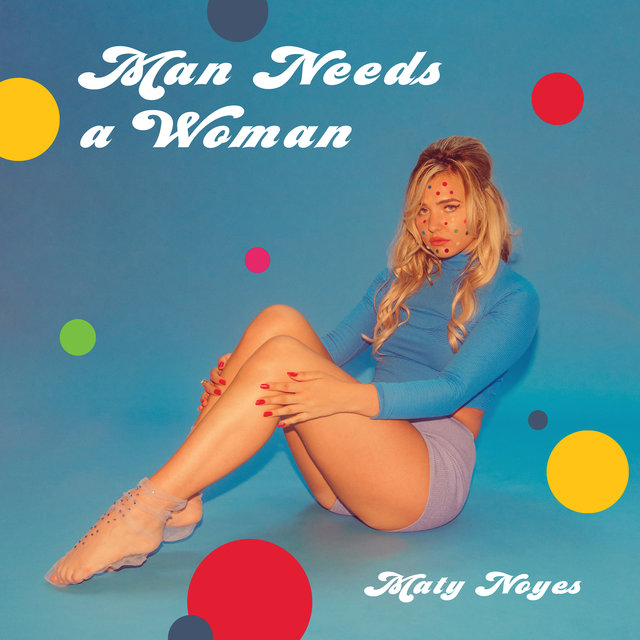 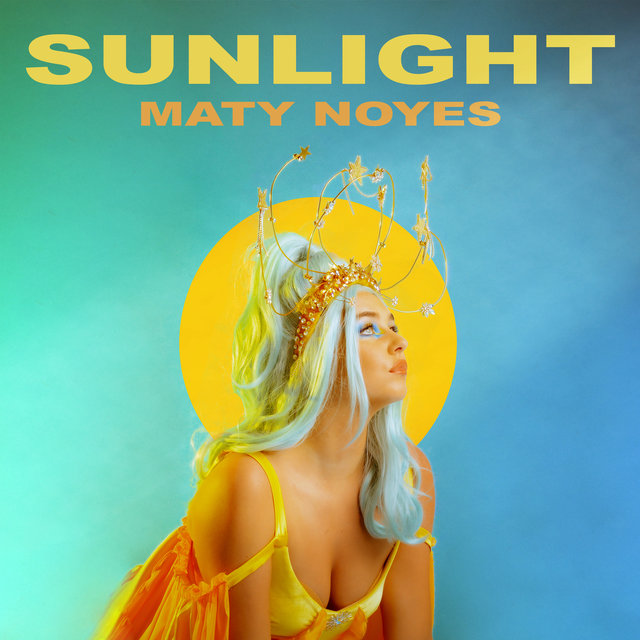 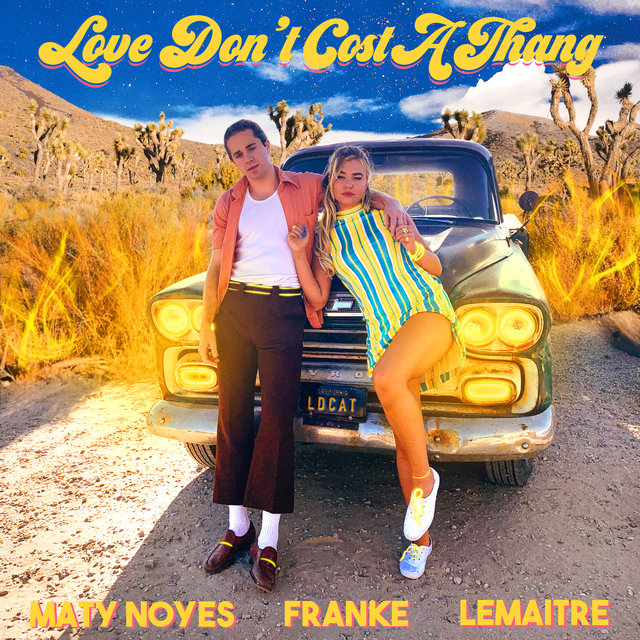 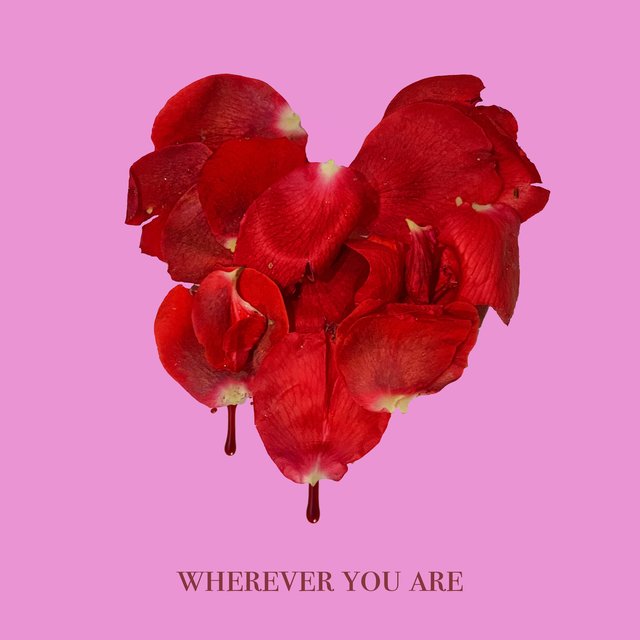 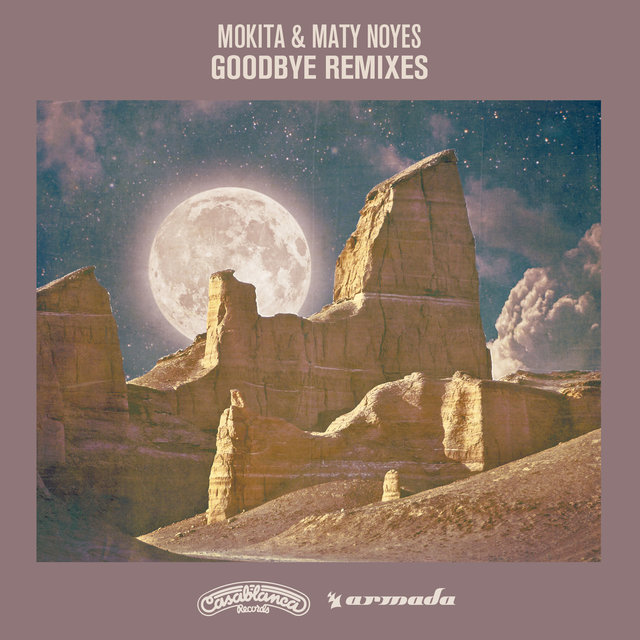 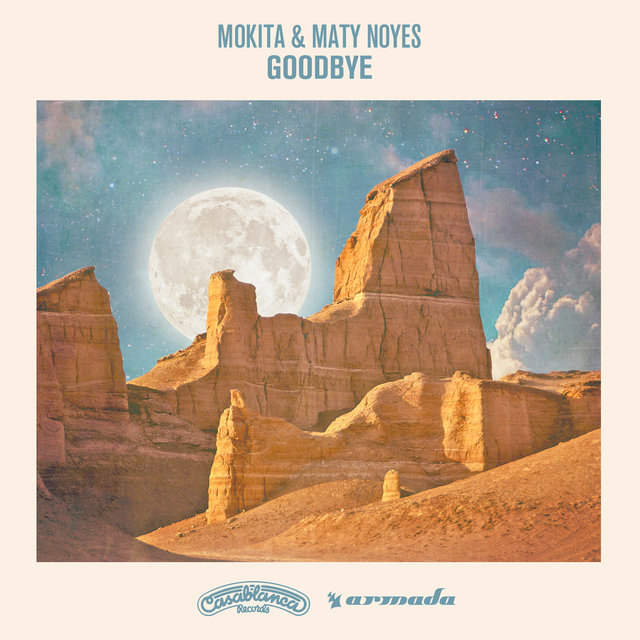 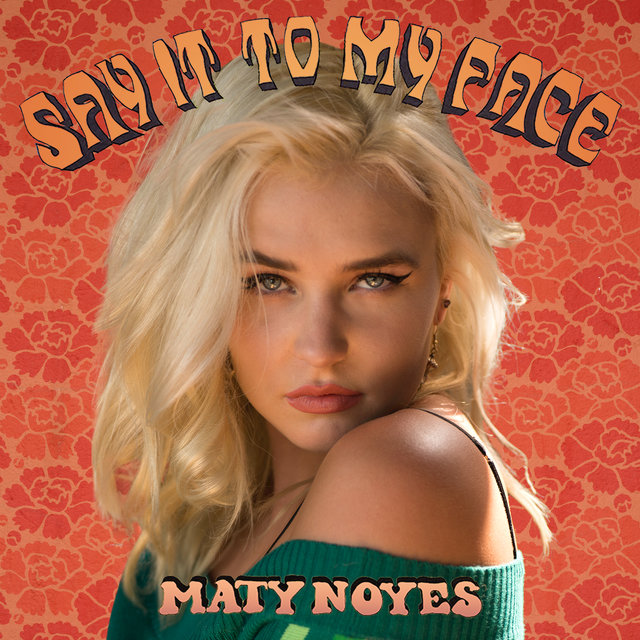 Say It To My Face
Maty Noyes 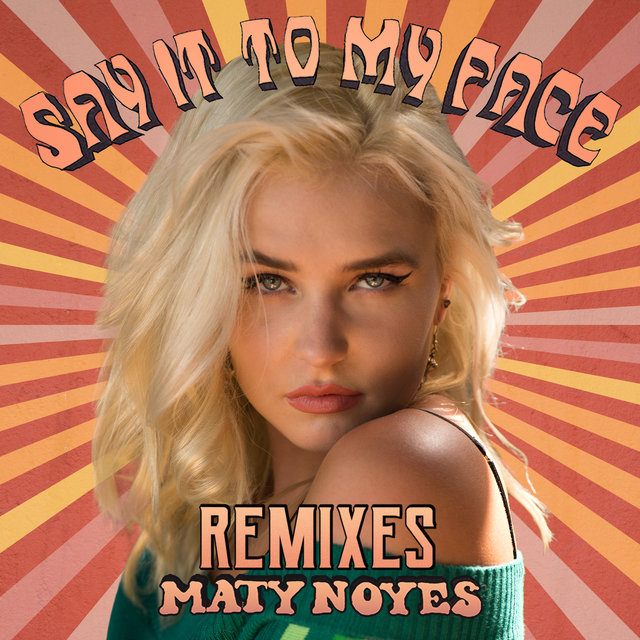 Say It To My Face (Remixes)
Maty Noyes 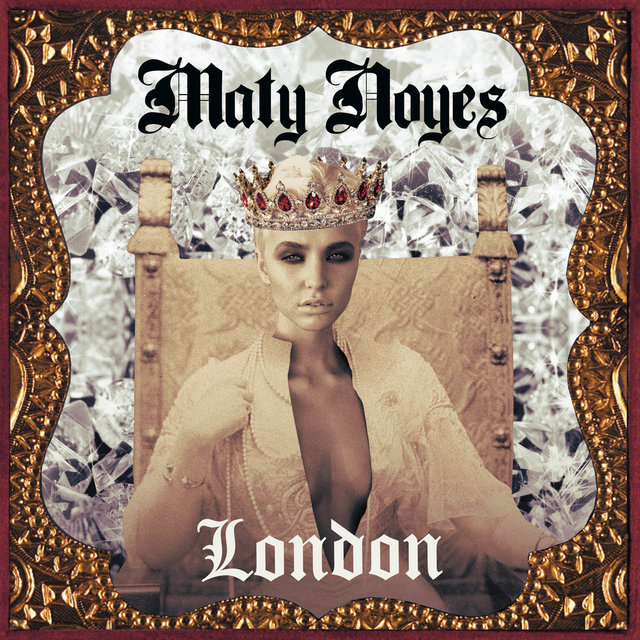 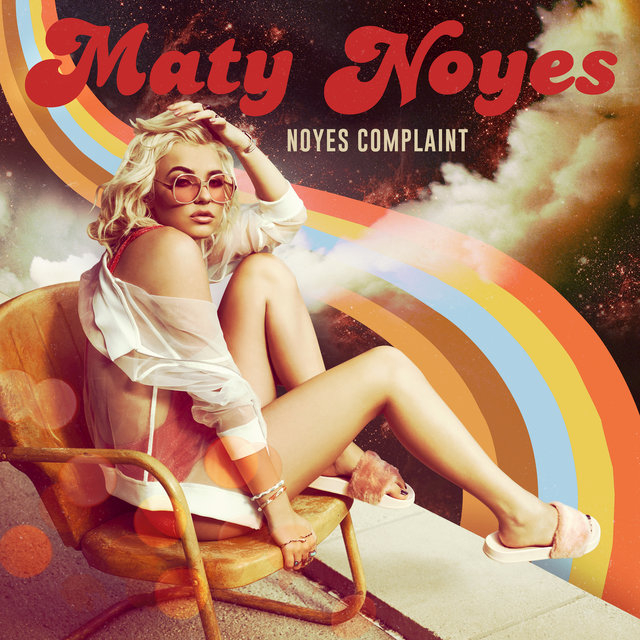 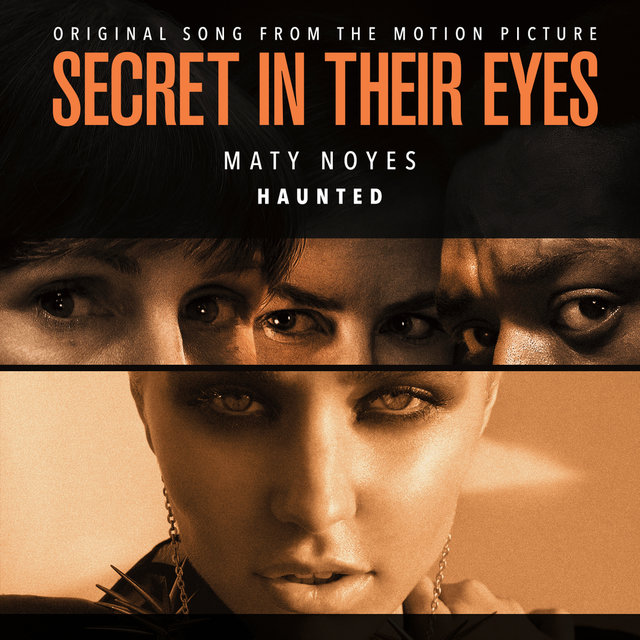 Haunted (From ‘Secret In Their Eyes’)
Maty Noyes 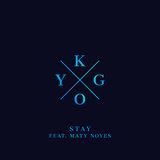 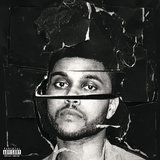 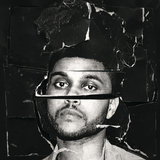 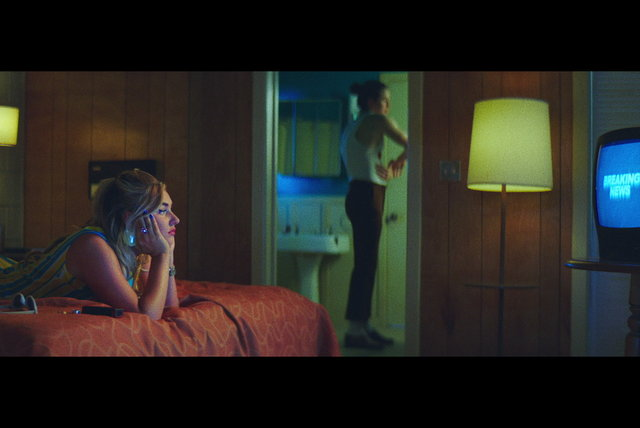 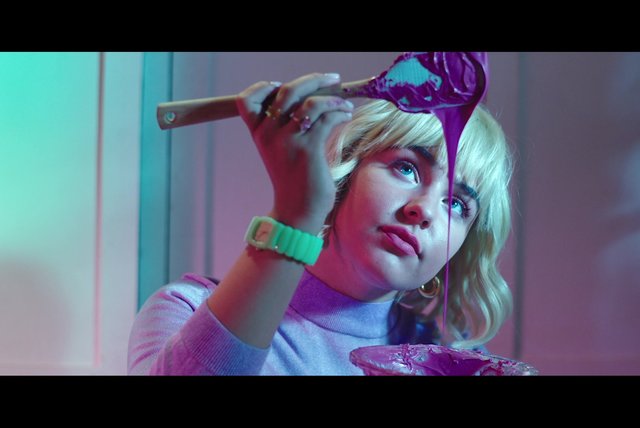 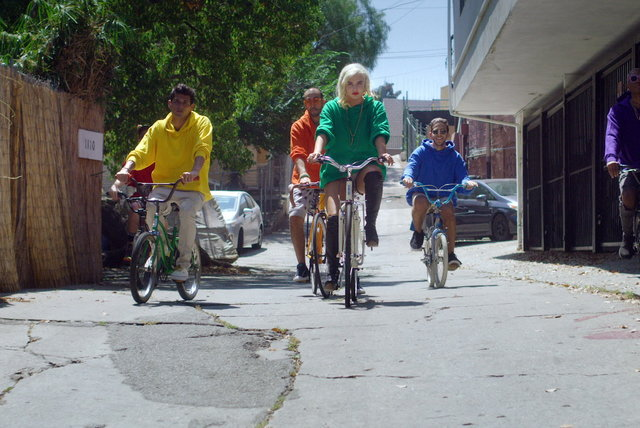 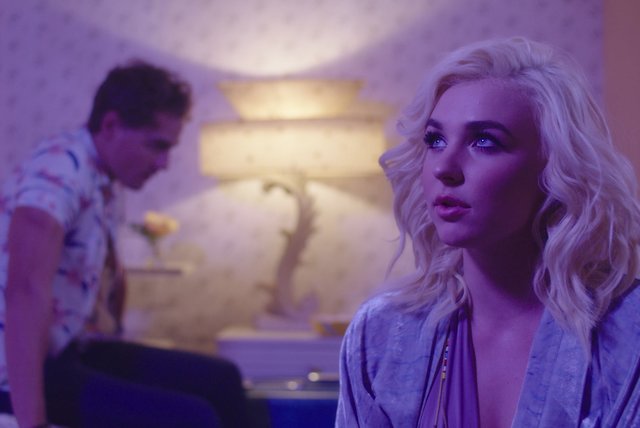