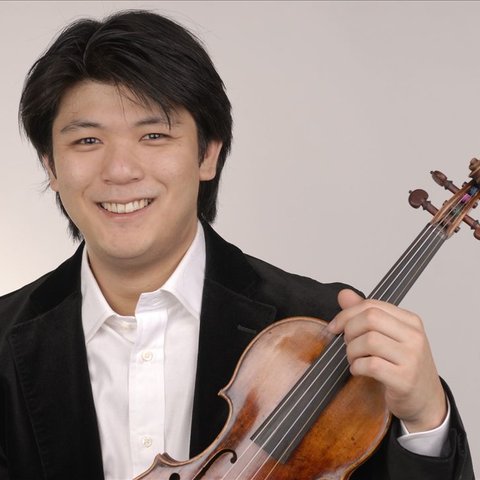 Out of all the toy instruments his parents gave him, Daishin Kashimoto preferred the violin, and he began taking lessons at age three in Tokyo. In 1986, at the age of seven, he was the youngest student accepted to Juilliard's pre-college division at that time. While there, he gave his first solo recital and appeared with the New York Symphonic Ensemble. His further studies included work with Zakhar Bron in Lübeck and Rainer Kussmaul in Freiburg, plus a few prize-winning performances through the 1990s. Kashimoto has appeared as soloist with several of Europe's best-known orchestras and some in Japan and the U.S.. He's also performed chamber music with a long and distinguished list of other instrumentalists. He released an album of sonatas with pianist Itamar Golan in 2002 and Brahms' Violin Concerto with Myung-Whun Chung and the Dresden Staatskapelle in 2007, both on the Sony Classical label. In 2009, Kashimoto was appointed as concertmaster of the Berlin Philharmonic, the same position once held by Kussmaul. Joining the EMI Classics label, Kashimoto worked on a complete cycle of the Beethoven sonatas with Konstantin Lifschitz. 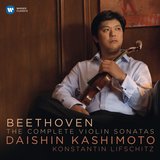 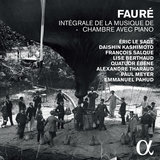 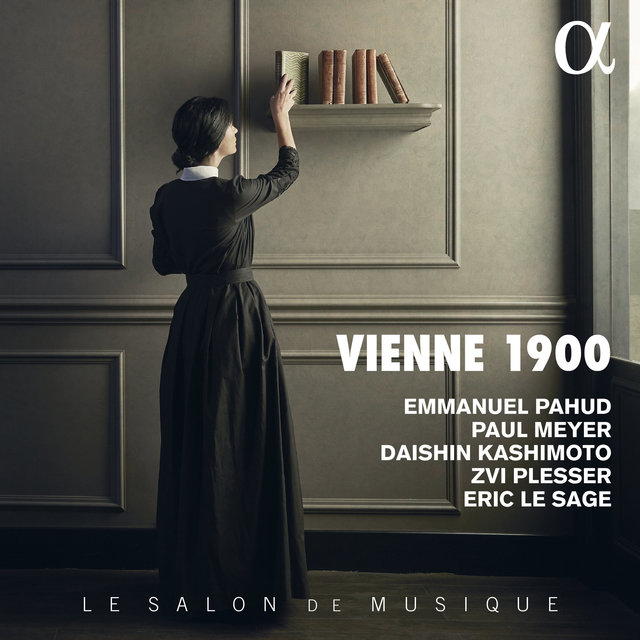 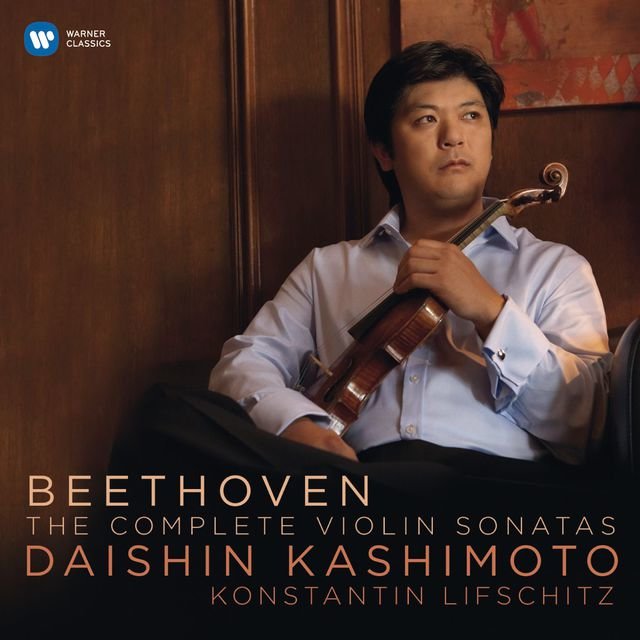 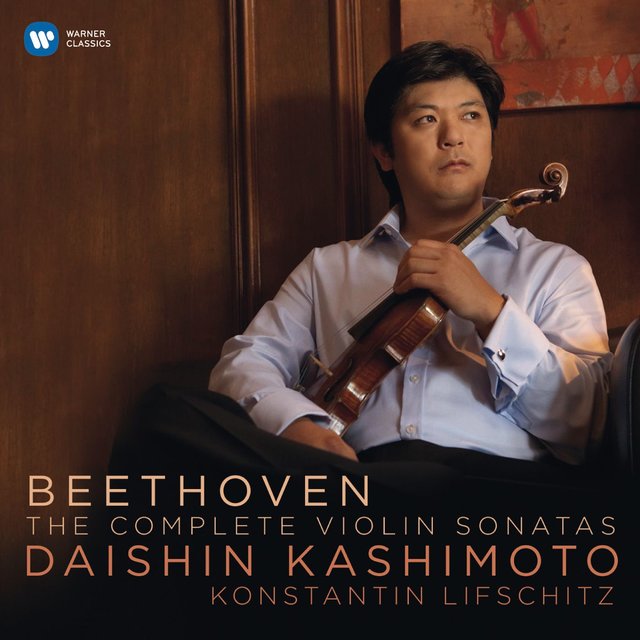 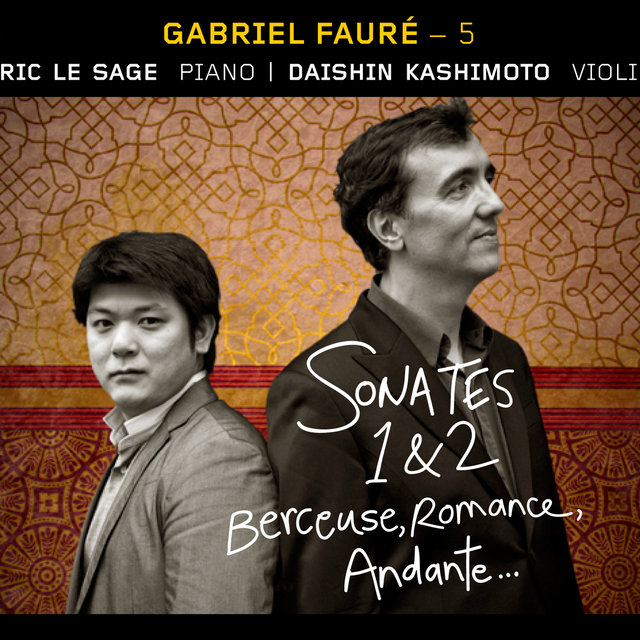 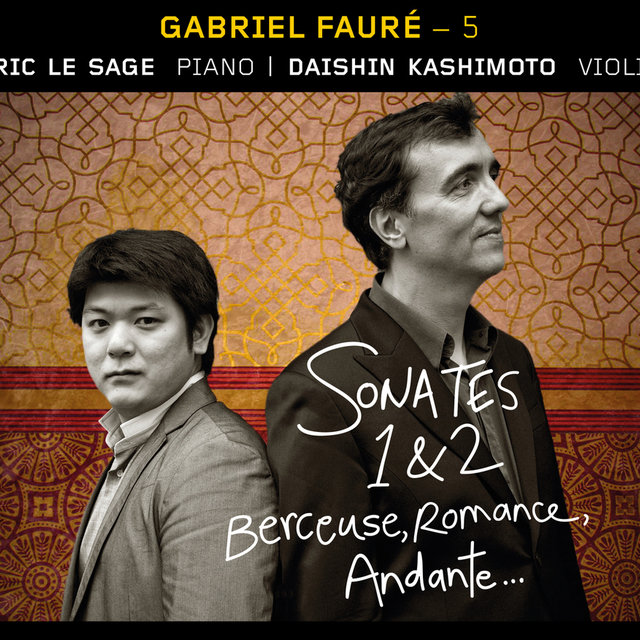 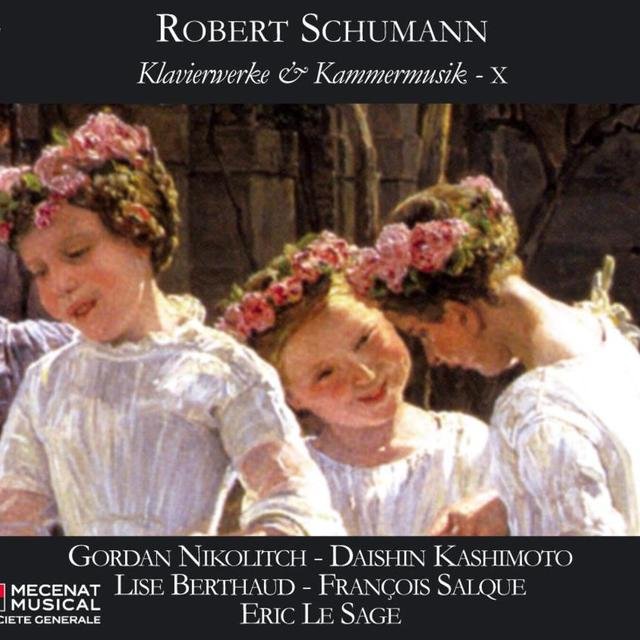 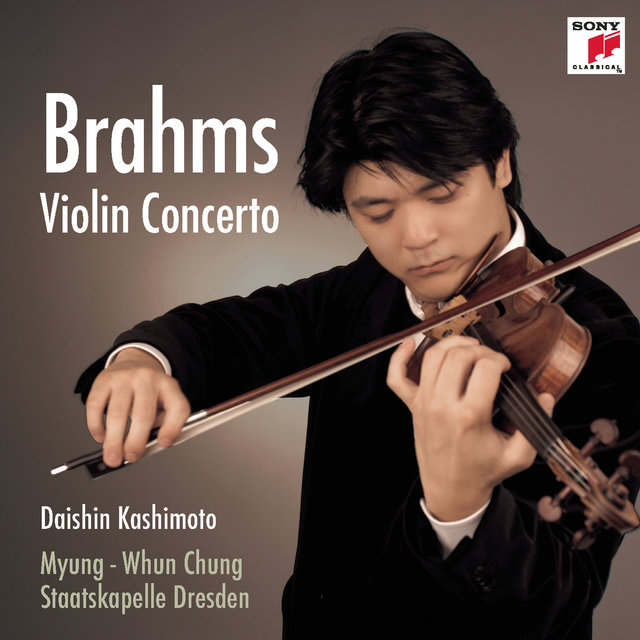 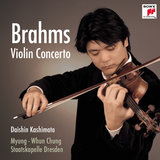