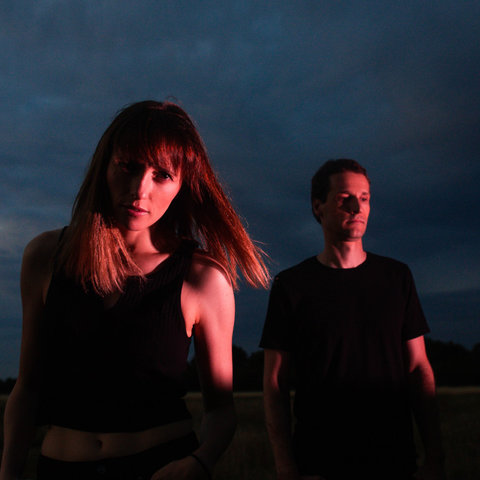 REYKO are a rising, London-based electropop duo consisting of vocalist Soleil and producer Igor. Soleil is a former osteopath and Igor is a former tennis player turned guitarist, who eventually got into music production.

The two artists started making music together as the final project for Igor's masters degree in music production. Soleil and Igor have maintained their DIY approach to music ever since - writing, producing and recording everything from their home studio. REYKO are part of the post-streaming generation of artists, who embrace mixing different styles such us electro, minimal, indie, dance and trap while always balancing it with catchy pop hooks and melodies.

Their first official single “Spinning Over You” became a viral hit in 2018 in their native Spain, which would see them perform to over 20K people in Madrid's Arena as part of the Spanish Radio Ball.

REYKO spent the large part of 2018 touring, culminating in a nomination for Best New Spanish Artist at the LOS40 Awards. However, by the end of the year they found out that their unreleased music was being licensed without their knowledge, which made them cut all ties with their former record label and regain control of their future music.

REYKO now come through with new music that will set the tone for a milestone 2019. 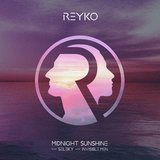 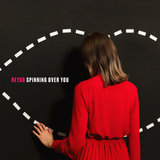 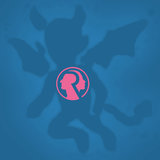 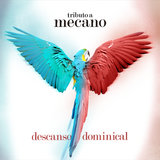 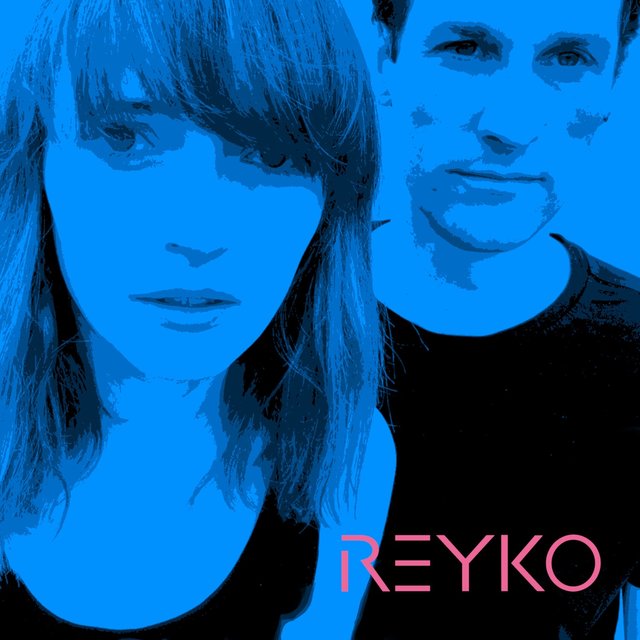 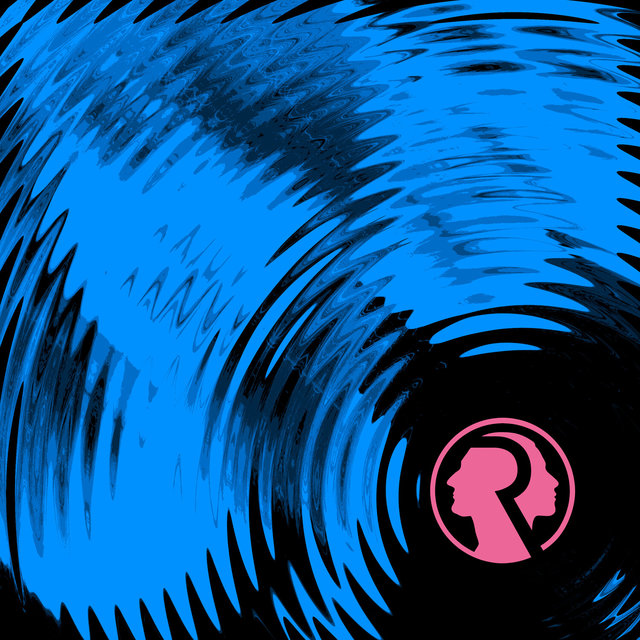 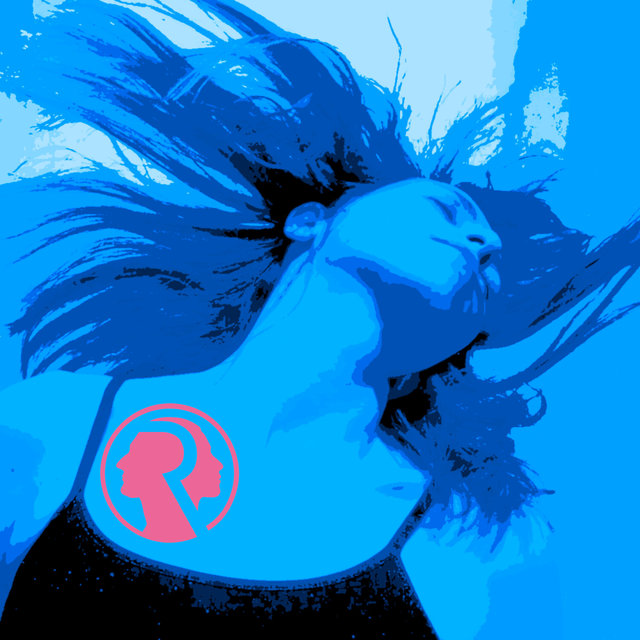 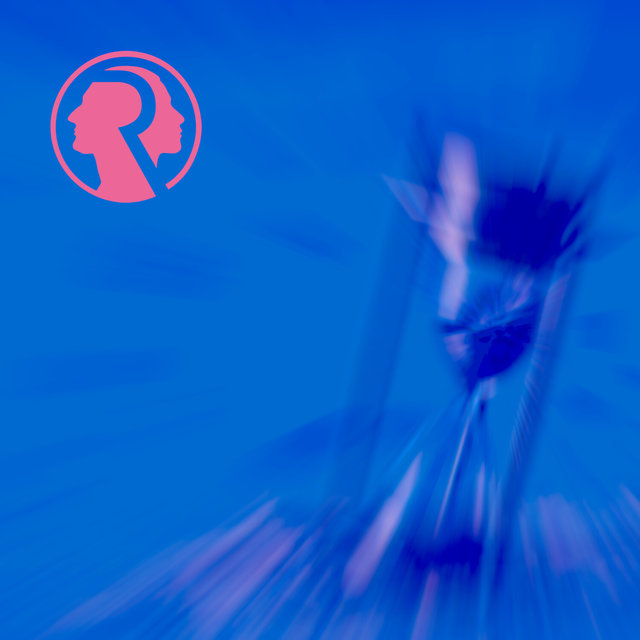 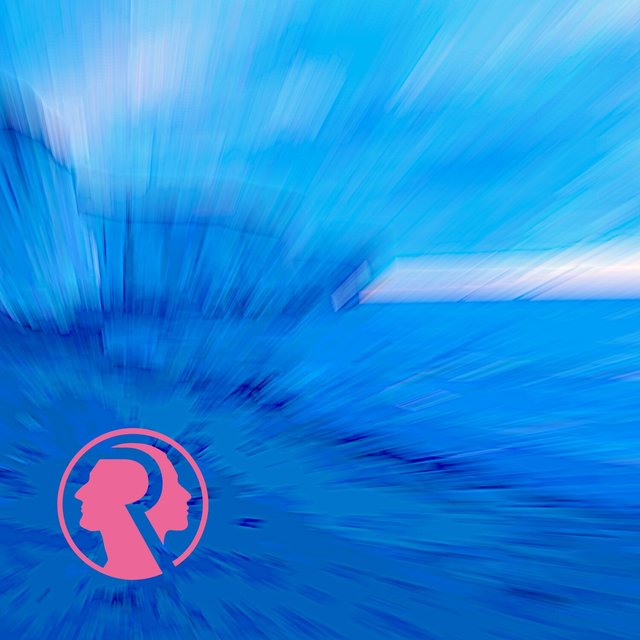 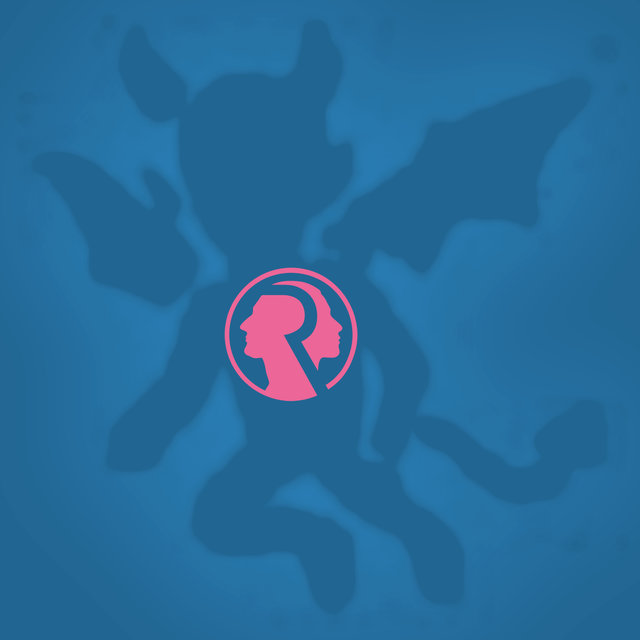 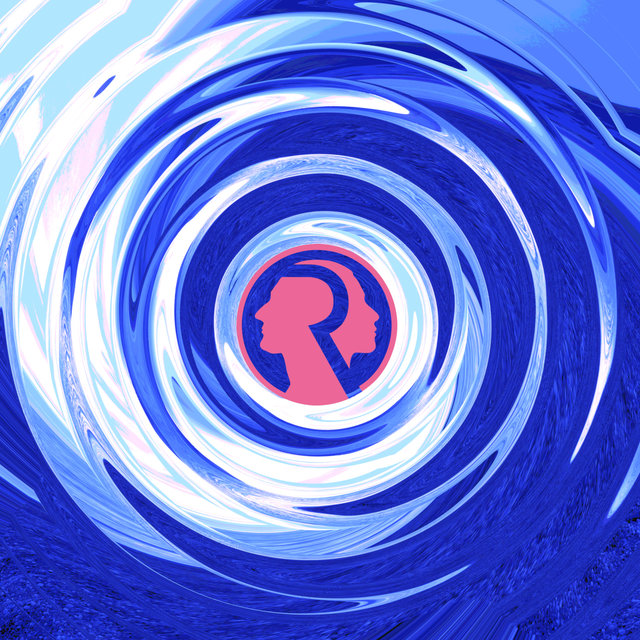 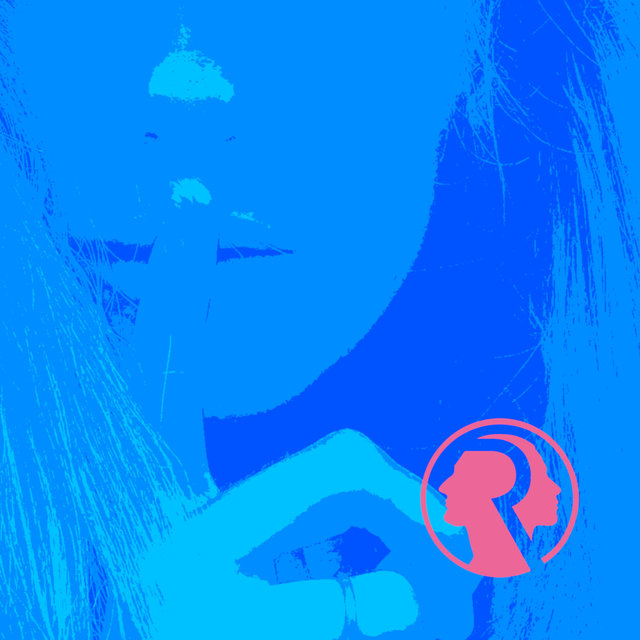 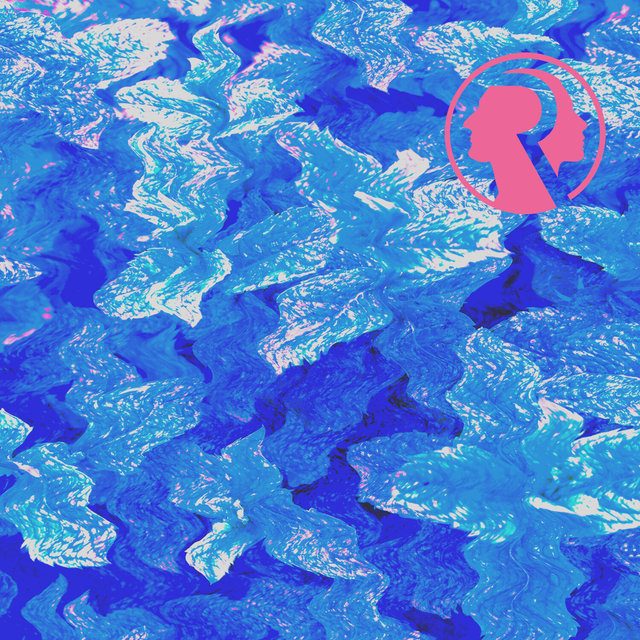 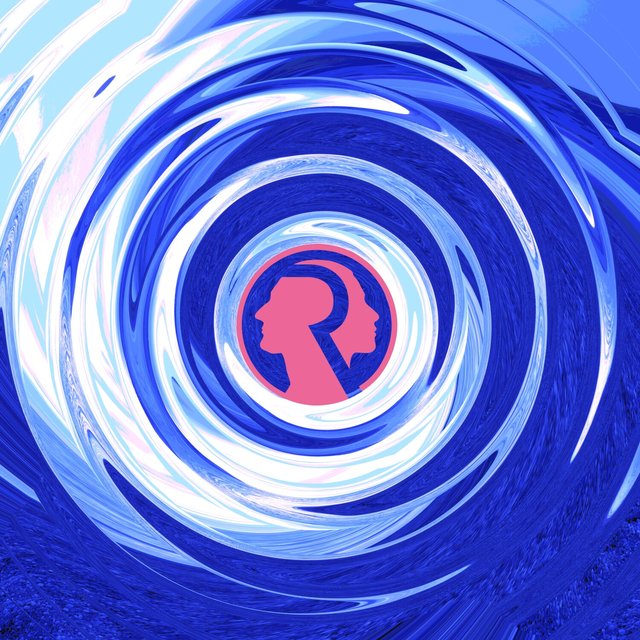 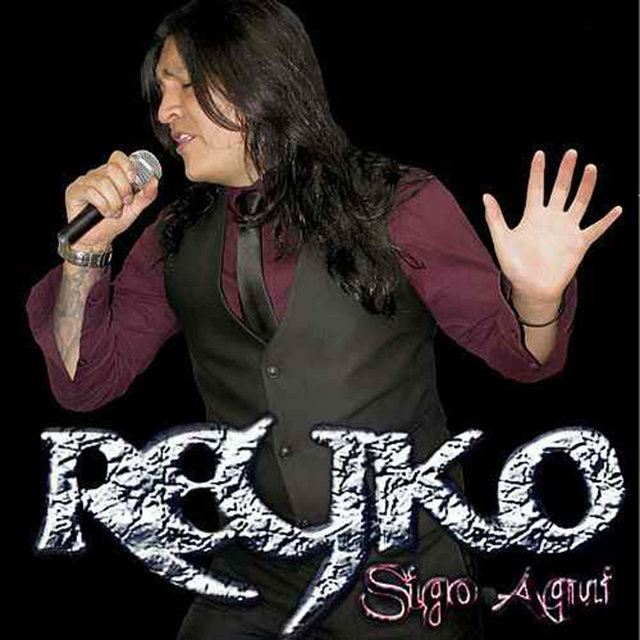 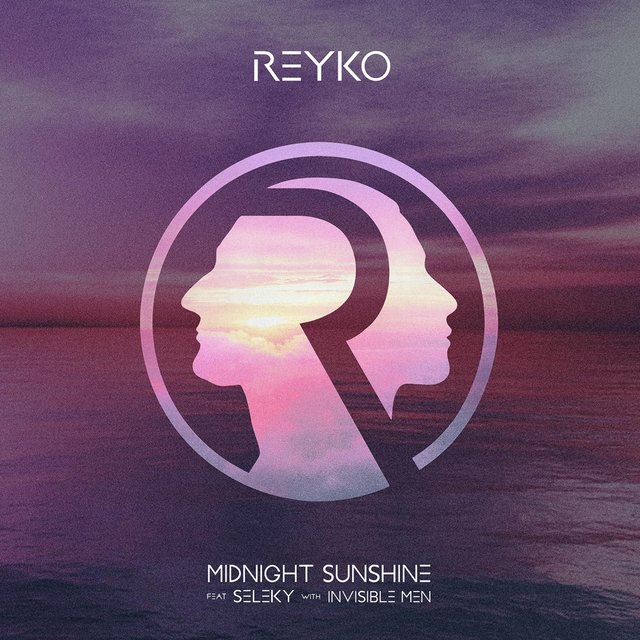 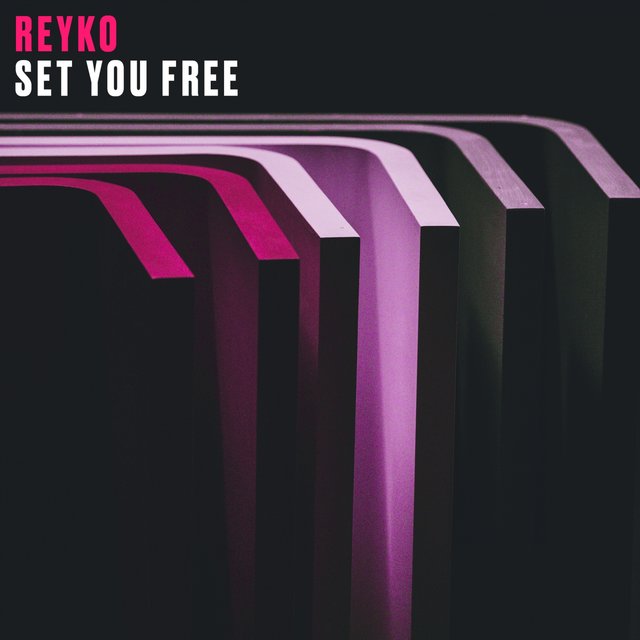 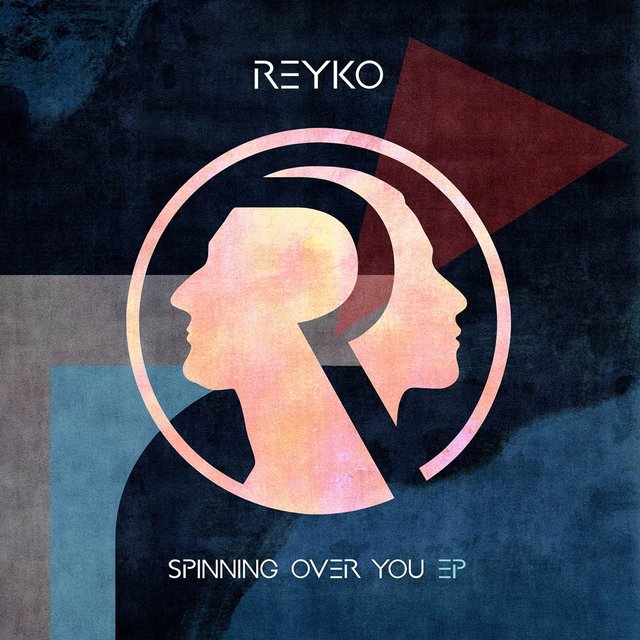 Spinning over You - EP
REYKO 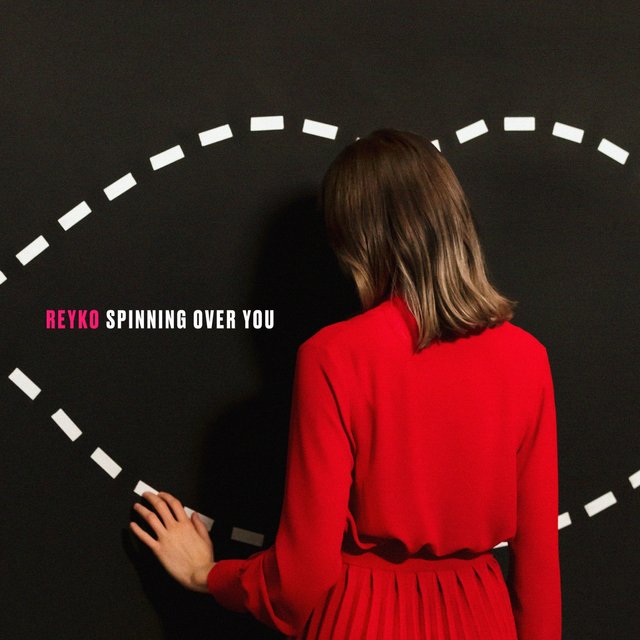 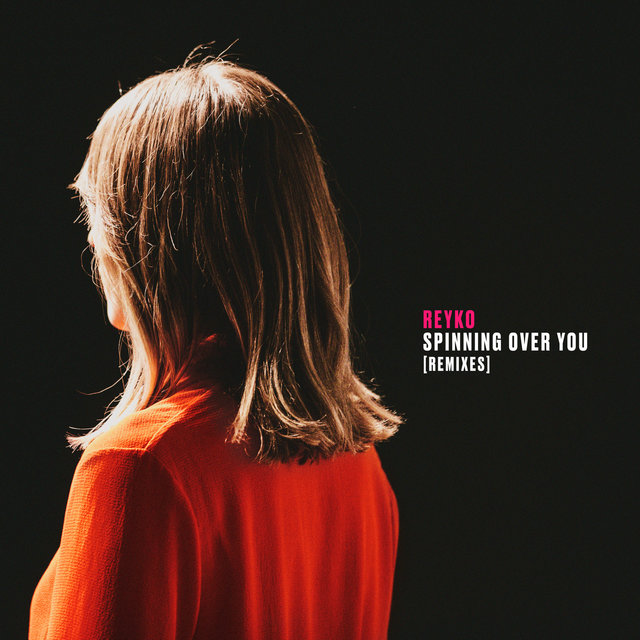 Spinning Over You (Remixes)
REYKO 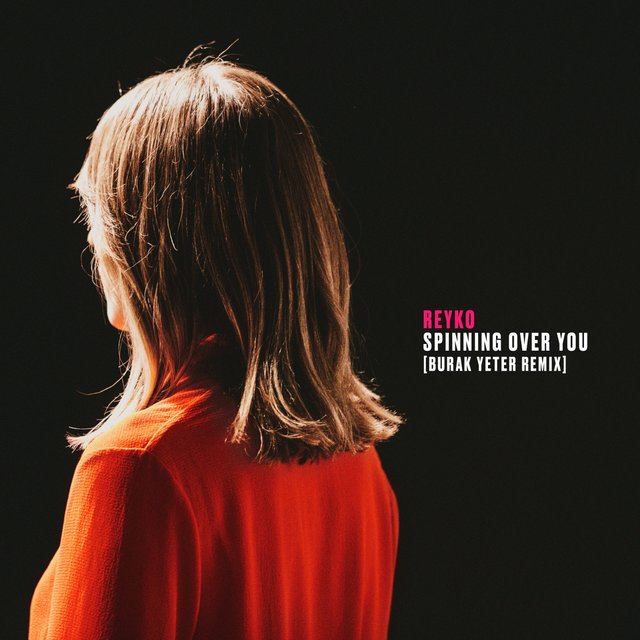 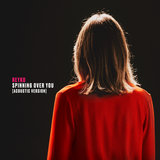 Spinning Over You (Acoustic Version) 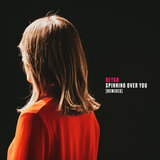 Spinning Over You (Burak Yeter Remix) 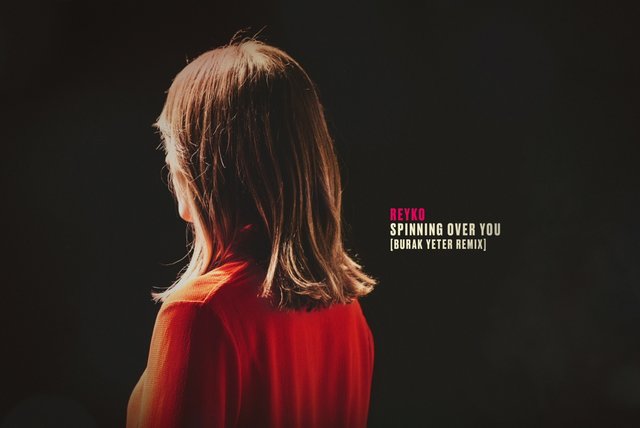