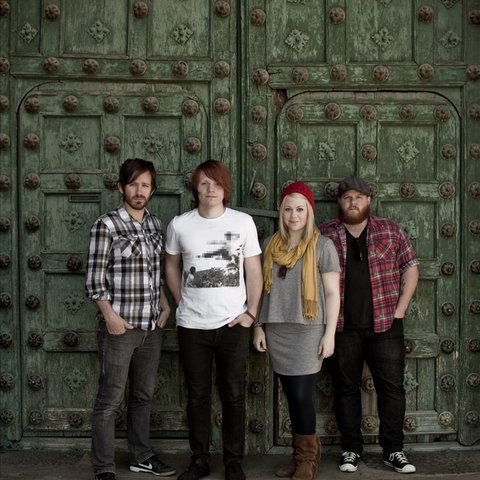 Alternative CCM ensemble Leeland rose to prominence in the late 2000s around the talents of lead singer, songwriter, and frontman Leeland Mooring. A rich, melodic sound characterized Grammy-nominated releases like 2008's Opposite Way and 2011's The Great Awakening, which paired uplifting themes of faith with soaring guitar-driven pop. The group later became involved with the Bethel Music Collective, who helped issue their 2016 album, Invisible.

Leeland formed in 2005 in Baytown, Texas, with an initial lineup that included Mooring on vocals and guitar, keyboard player/vocalist Jack Mooring, guitarist Austin Tirado, bass player Jake Holtz, and drummer Mike Smith. The band released its debut, Sound of Melodies, on Essential Records in 2006. The album would go on to earn the band its first of many Dove and Grammy Award nominations. Released in 2008, Opposite Way saw Leeland sail to the top of the digital Christian album charts on the strength of the wistful title track and the driving "Count Me In," and 2009's Love Is on the Move would debut at number five on the Billboard Christian albums chart. A number of lineup shifts preceded the band's fourth LP, 2011's The Great Awakening, which introduced lead guitarist Casey Moore into the mix. By the time Leeland signed with Bethel Music/Sony for their 2016 outing, Invisible, the group had solidified around a core partnership between Mooring and Moore, who were supported by a number of touring and studio musicians. This version of the band returned with a 2019 live album, Better Word, which was released by the Integrity label and included the hit title track. ~ James Christopher Monger

Where You Are (Live)

Christ Be All Around Me - Live 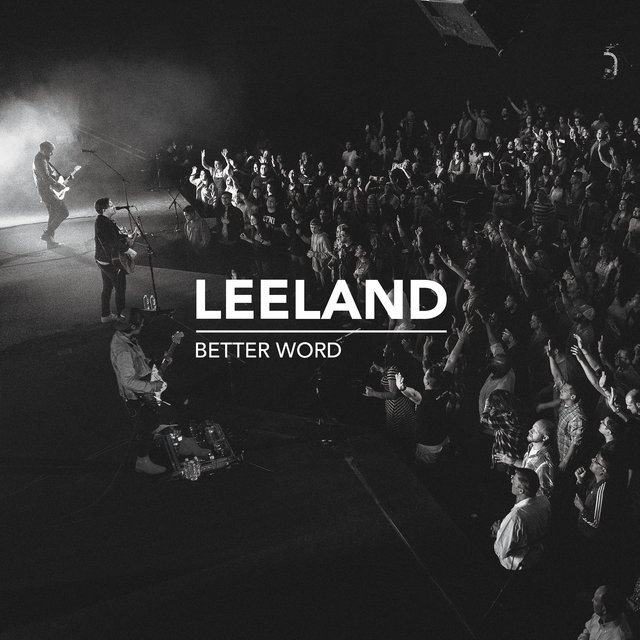 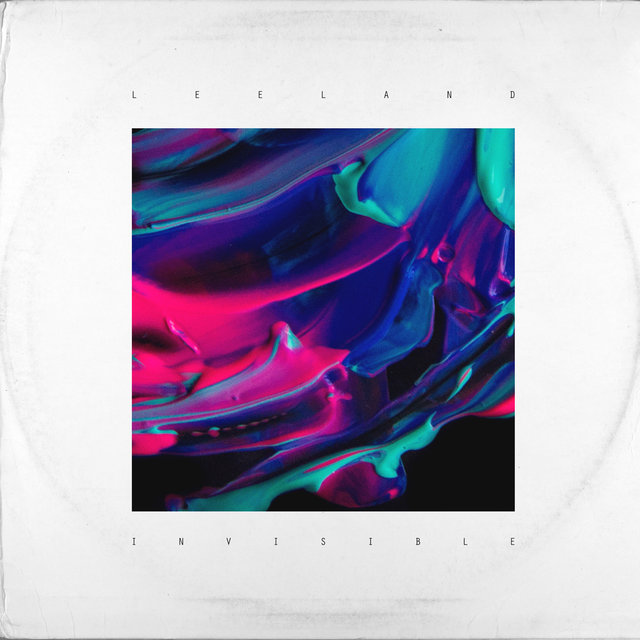 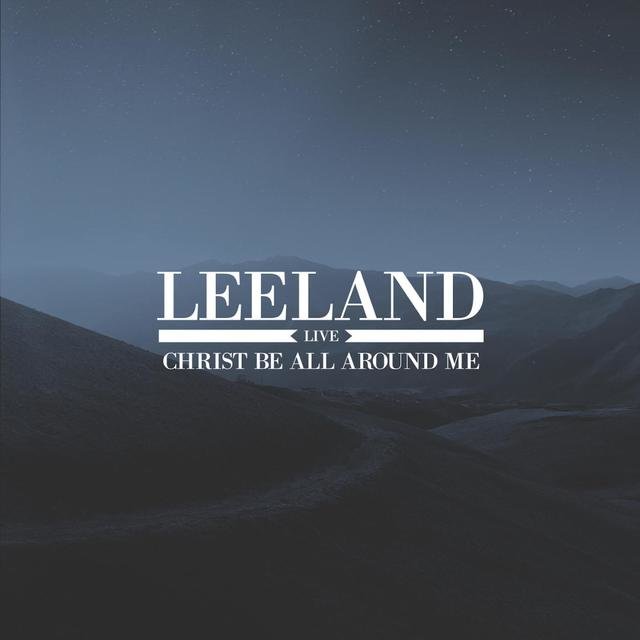 Christ Be All Around Me - Live
Leeland 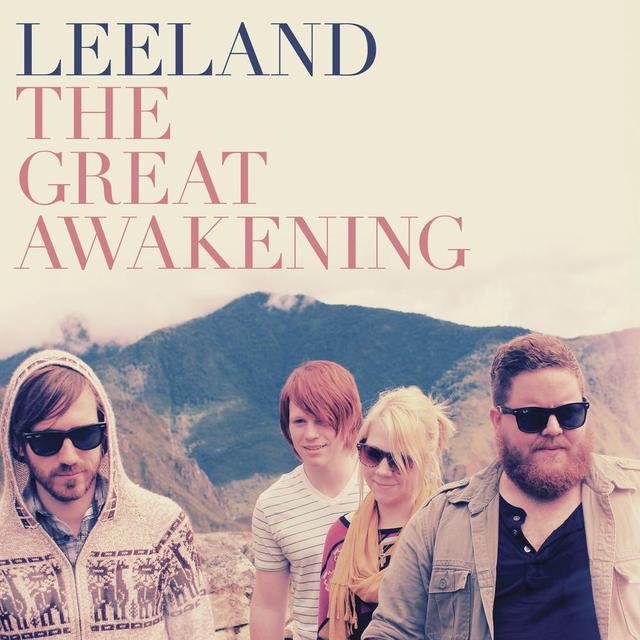 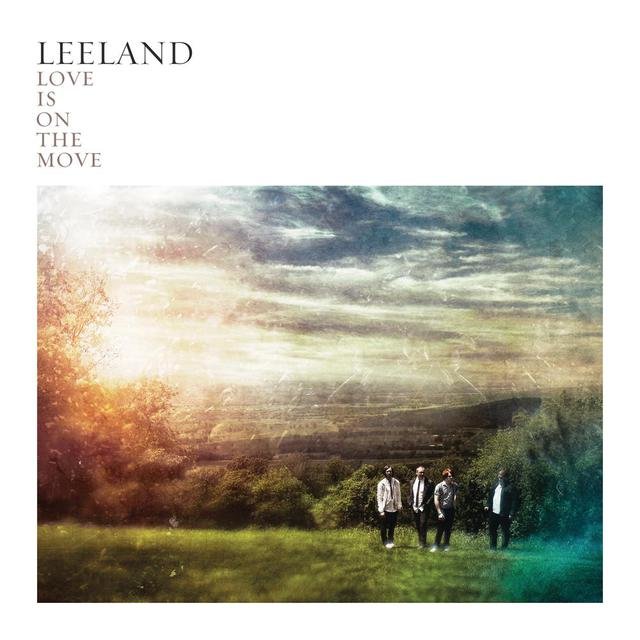 Love Is On The Move
Leeland 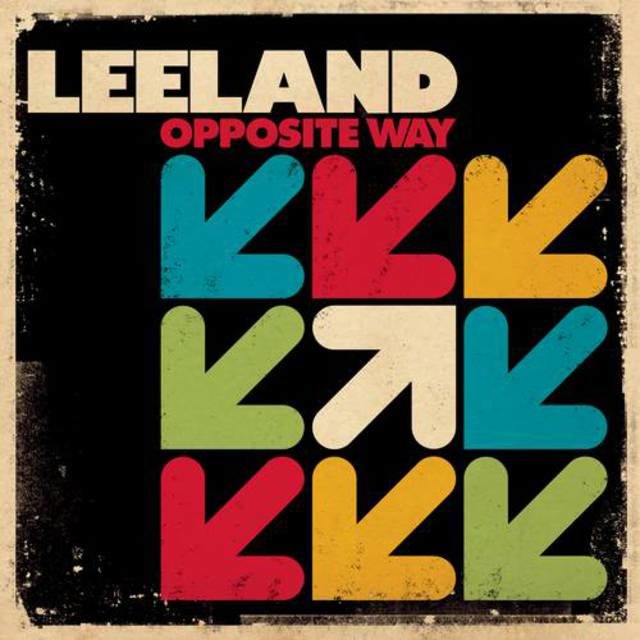 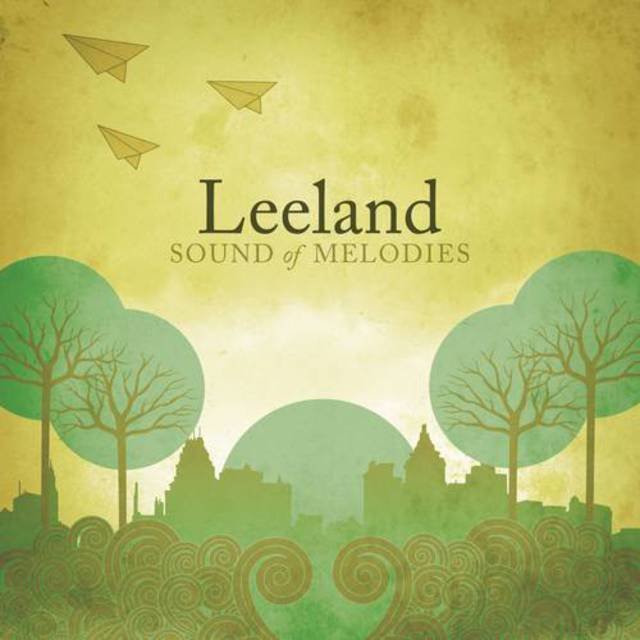 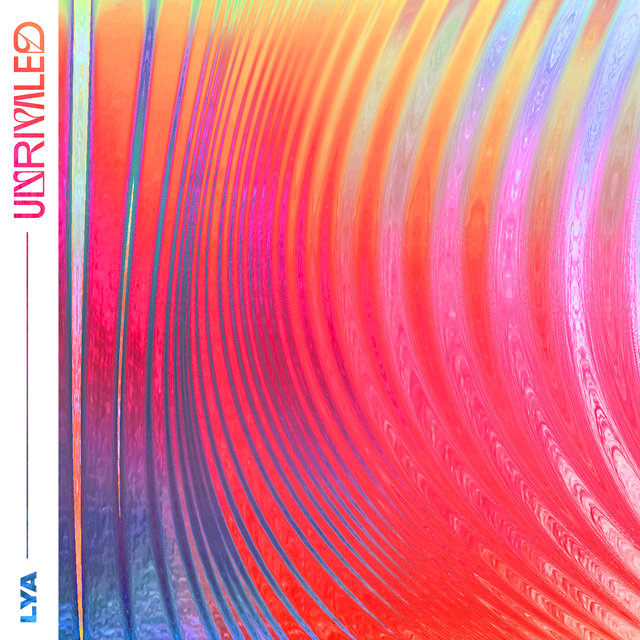 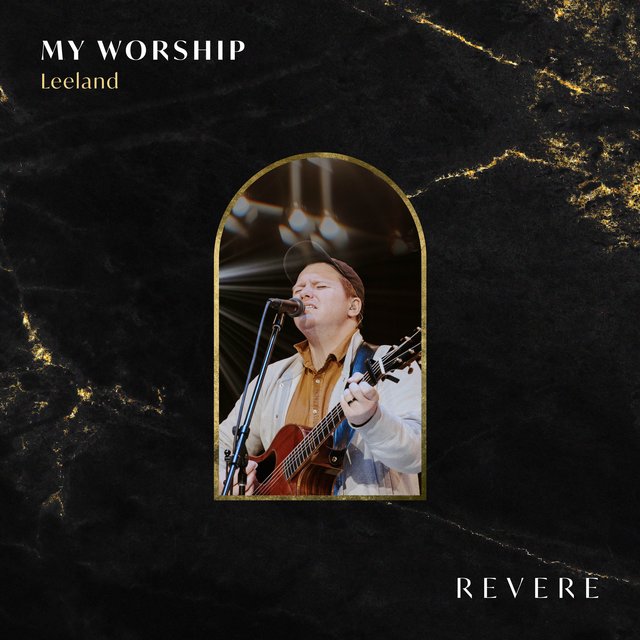 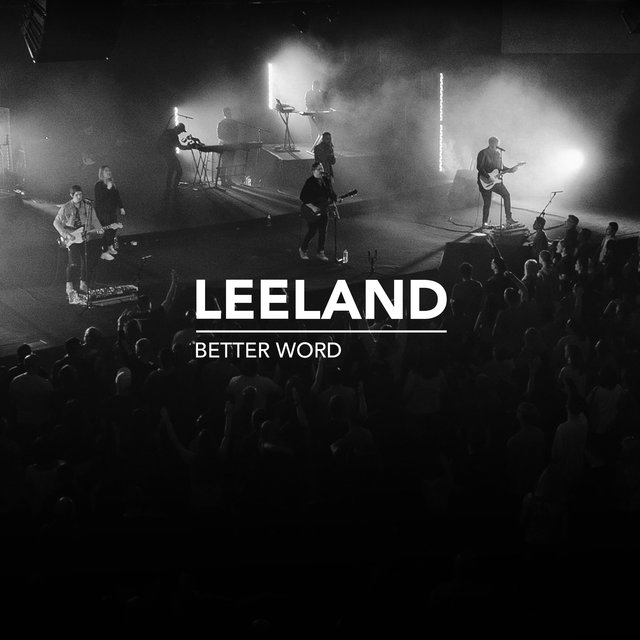 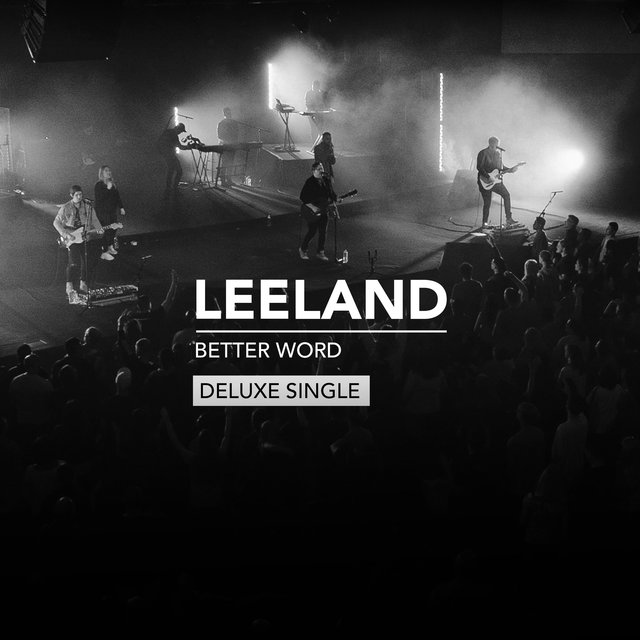 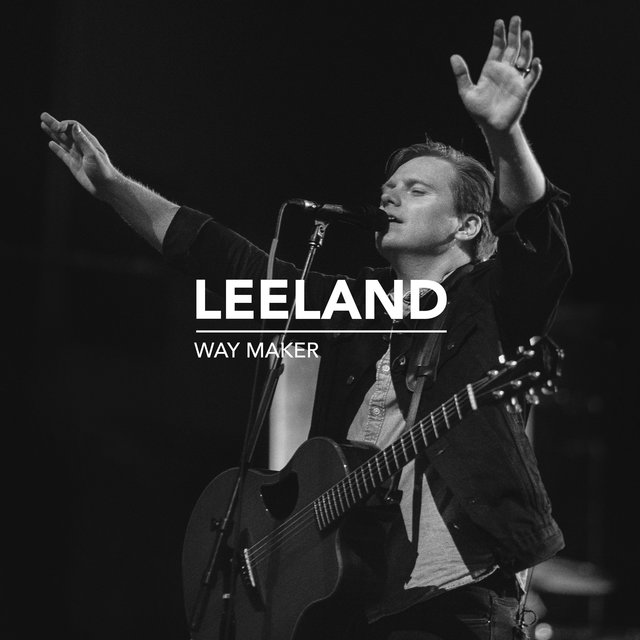 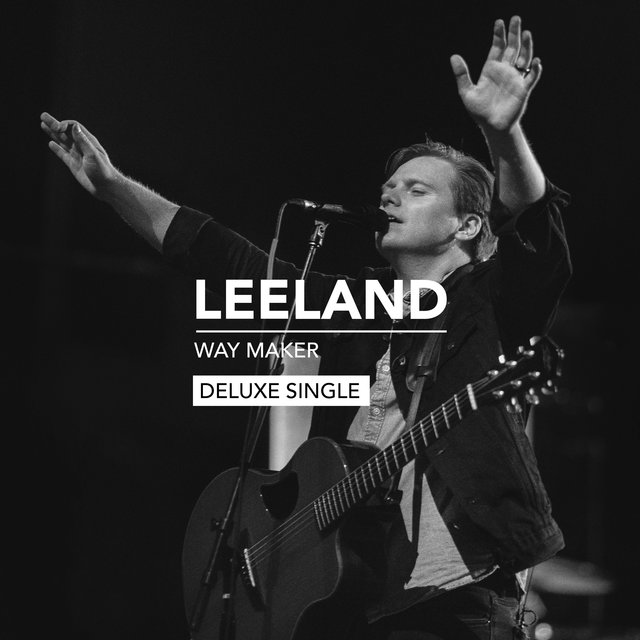 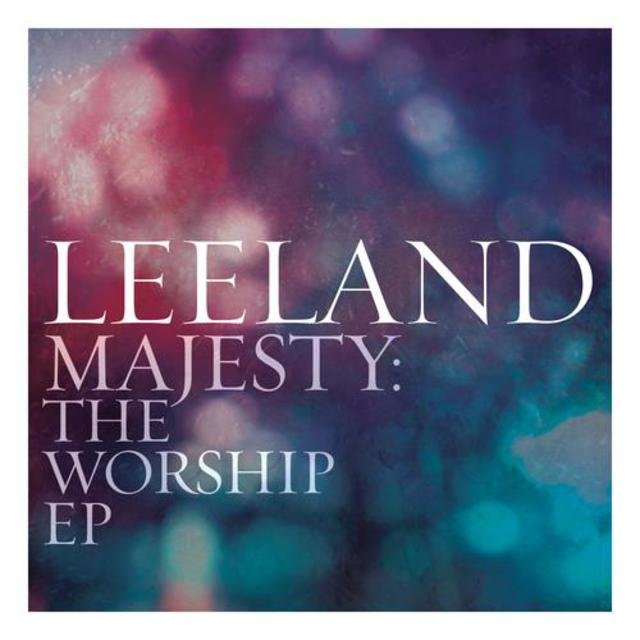 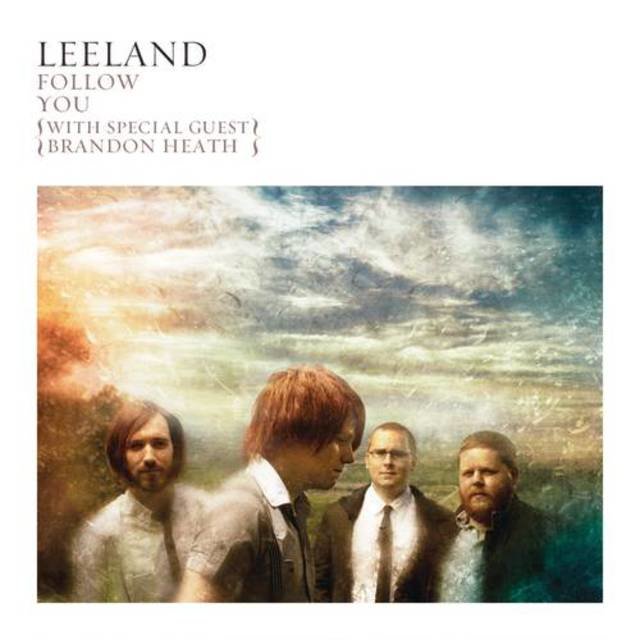 Tears of the Saints (Dubstep Remix) 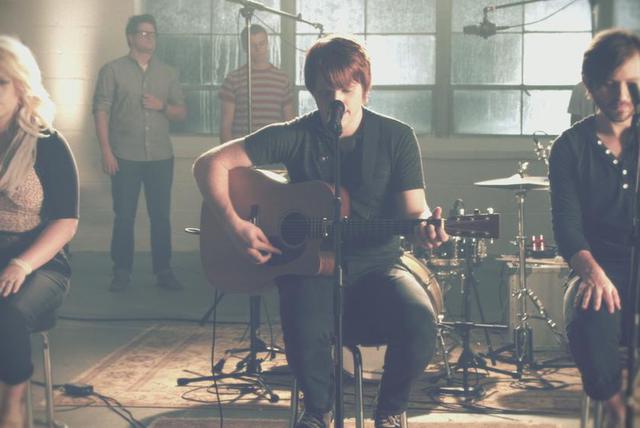 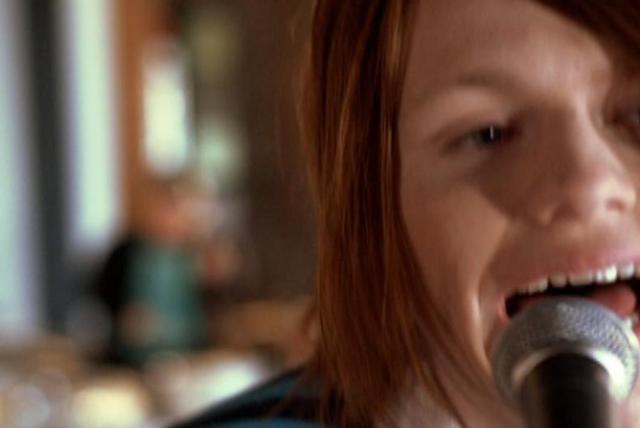 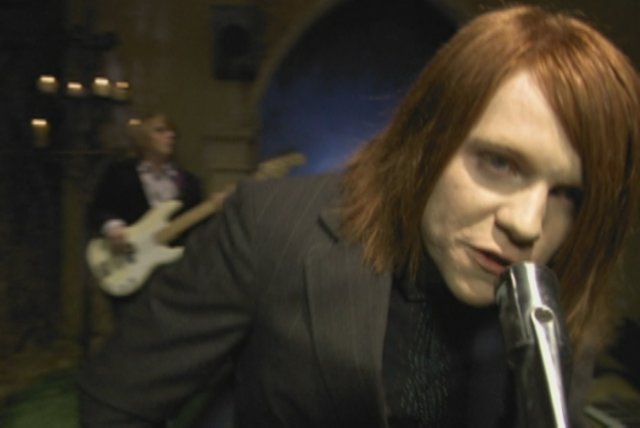