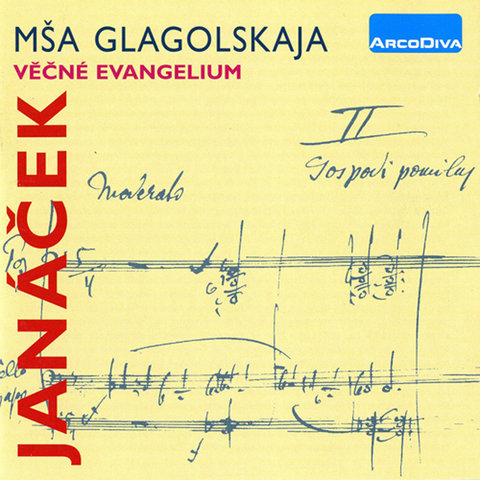 Conductor Leo Svarovsky is among the most active conductors in his native Czech Republic and in Slovakia, and he has also appeared widely around Central Europe and in the Far East. He has a large catalog of recordings with various ensembles and is a noted educator. Svarovsky, apparently unrelated to conductor Hans Swarowsky, was born in Jablonec nad Nisou, in the northern part of what was then Czechoslovakia on May 17, 1961. His first instrument was the flute, and he attended the Prague Conservatory for studies on that instrument. He graduated and launched a career as a soloist but then returned to school, enrolling at the Prague Academy of Music (now the Academy of Performing Arts) and studying with famed conductor and teacher Václav Neumann; he was Neumann's last student. He also continued to study the flute during this period but landed operatic posts in Prague, at the Prague National Theater Opera and the Chamber Orchestra of Prague, and soon his career veered toward conducting. Svarovsky has conducted most of the major orchestras in the Czech Republic and Slovakia at one time or another. His orchestral career began with conducting posts at the State Philharmonic Orchestra in Brno, the Slovak Symphony Orchestra Zilina, and the Chamber Philharmonic Orchestra of Pardubice. He later led a pair of Prague orchestras, the Prague Philharmonic and the State Philharmonic Orchestra Prague, and he resumed his opera conducting career at the Prague State Opera. Svarovsky has continued to appear often as guest conductor with these organizations after moving on to new permanent posts. He has been a visible figure at music festivals in the Czech Republic and Slovakia, and across Central Europe, including the Prague Spring and Moravian Autumn events, as well as the Colorado Music Festival in the U.S. Svarovsky has also toured that country as guest conductor of the Czech Philharmonic Orchestra. He has also led several performances of major choral works at the Rheingau Festival. A notable feature of Svarovsky's career has been his engagement with music-making in the Far East. He led the Slovak Philharmonic to Japan and has conducted the Tokyo Metropolitan Symphony Orchestra and the Shanghai Radio Symphony. By the late 2010s, Svarovsky was serving as chief conductor of the Aichi Central Symphony Orchestra Nagoya in Japan and had been named principal guest conductor of the Slovak Philharmonic. He has made several recordings for the Supraphon and New Millennium labels with the Brno State Philharmonic Orchestra; the latter group includes several devoted to the symphonic music of American composer Hayden Wayne. In 2019 he released a recording of music from Smetana's neglected Swedish period on the Naxos label. 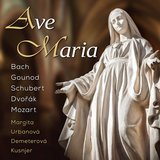 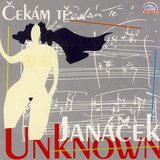 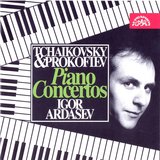 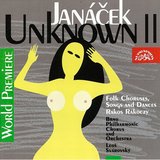 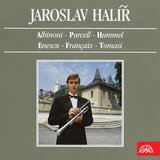 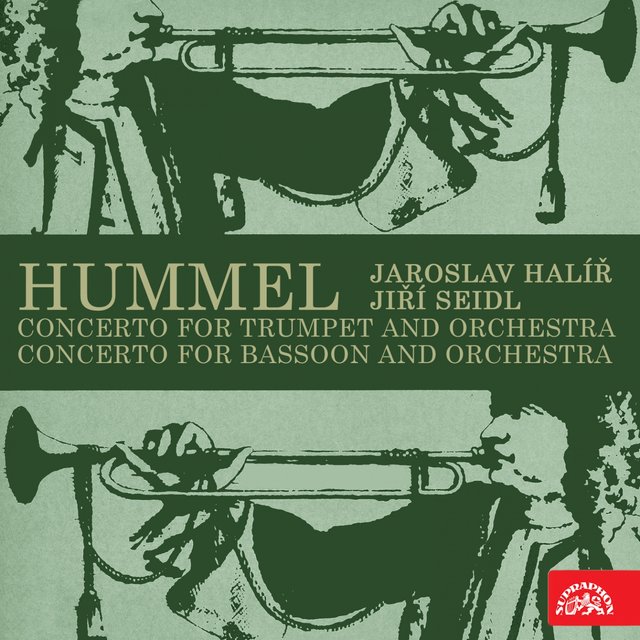 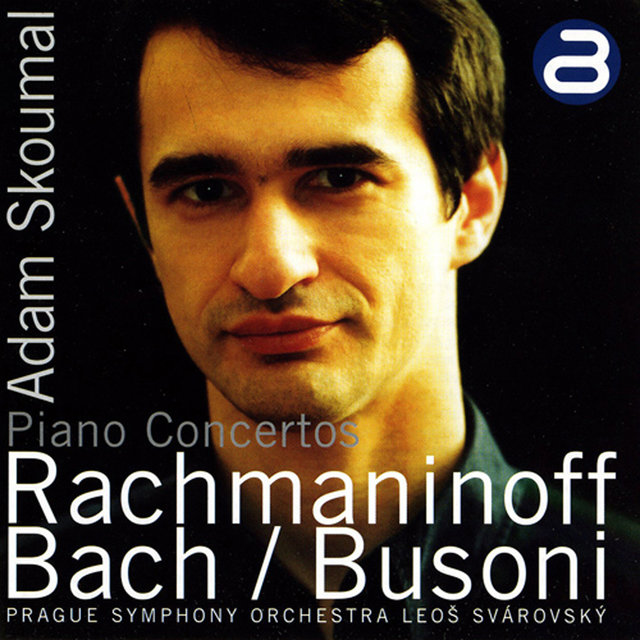 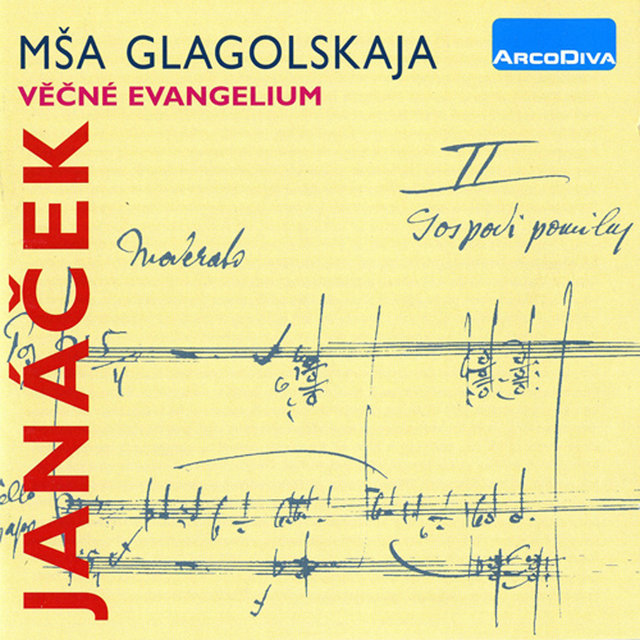 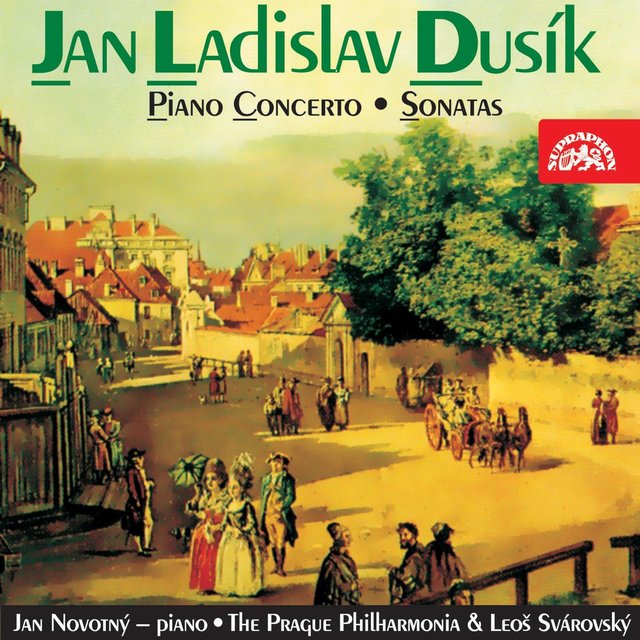 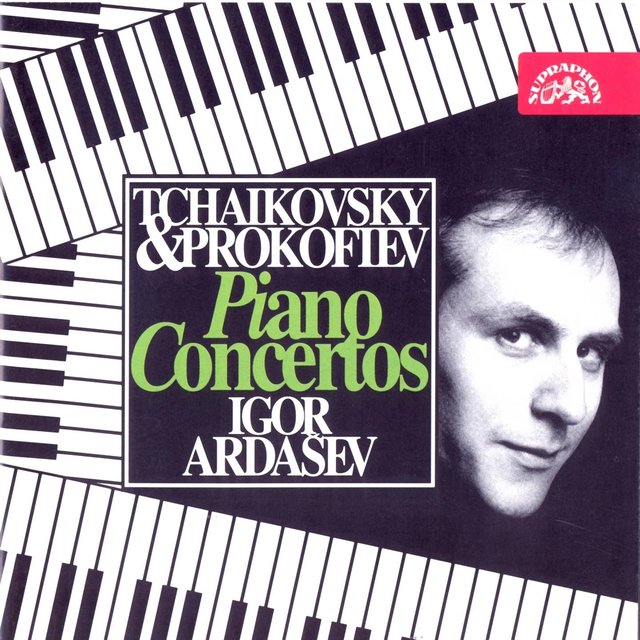 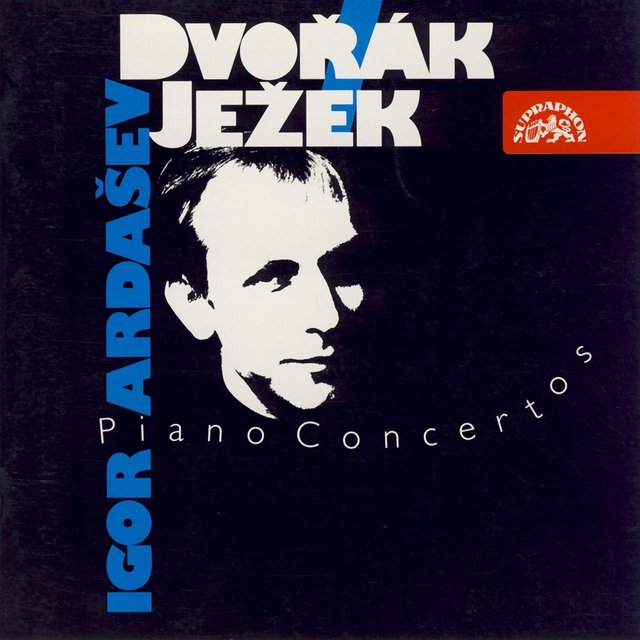 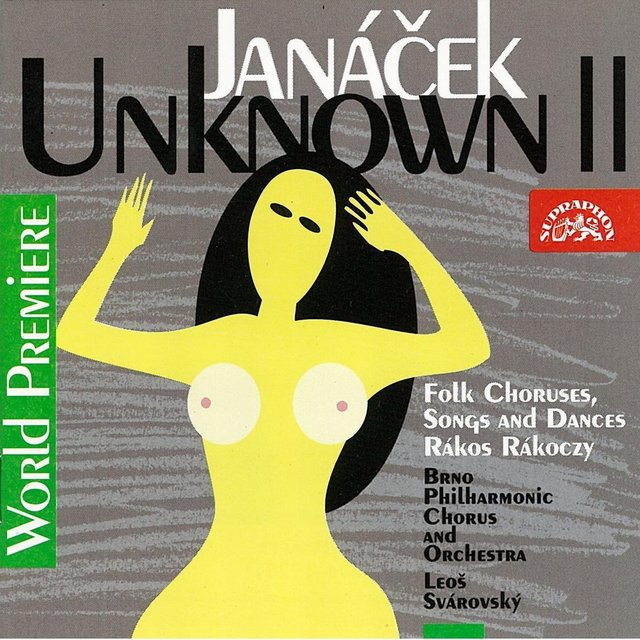 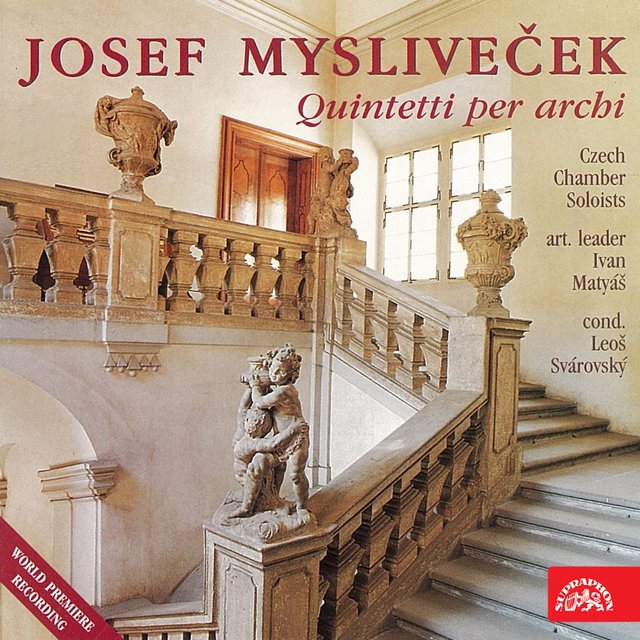 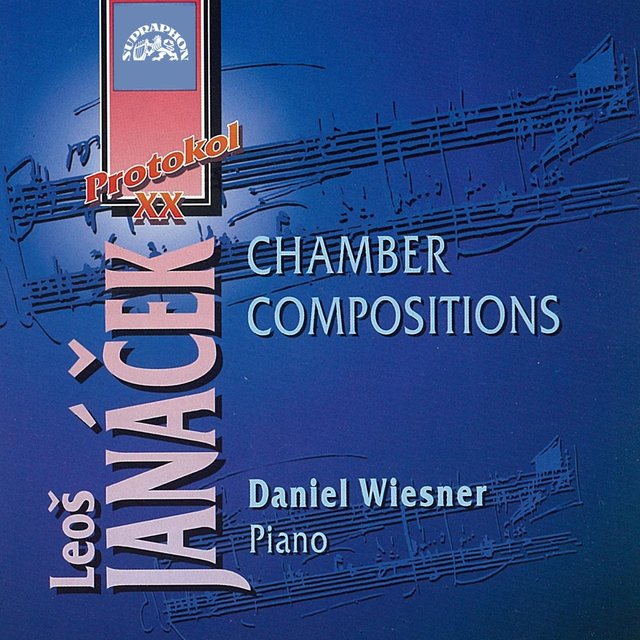 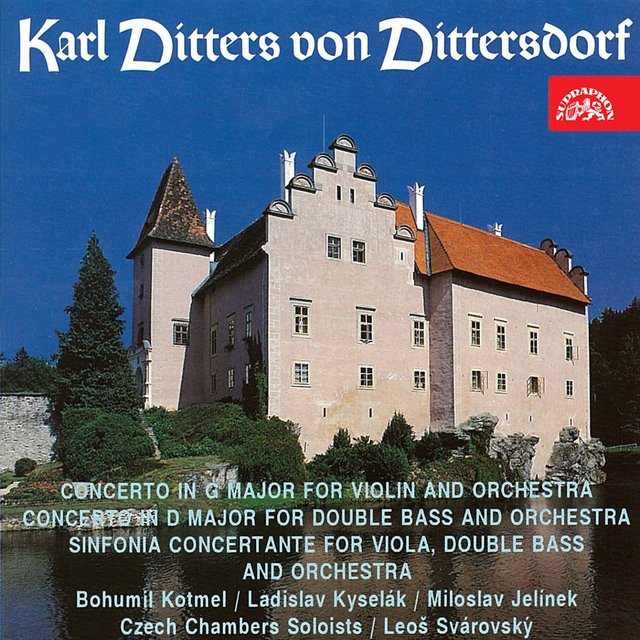 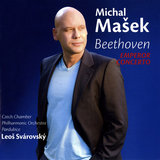 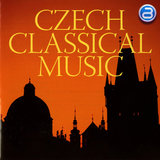