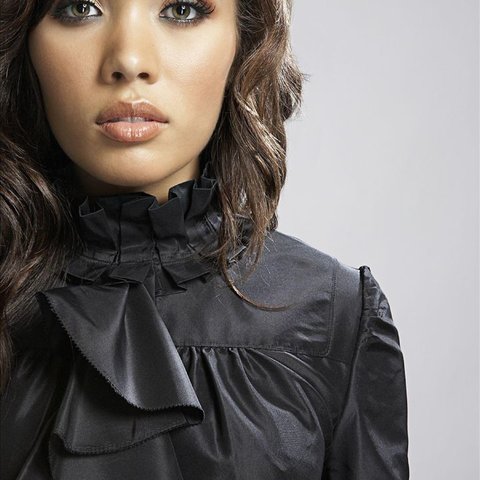 A native of Edmonton, Canada, R&B/pop singer/songwriter Kreesha Turner was born to a Canadian father and Jamaican mother. Growing up, Turner studied dance and listened to a variety of musical artists, including jazz pianist Oscar Peterson, vocalist Erykah Badu, and hip-hop group A Tribe Called Quest. At age 15 she spent a year living in Jamaica, where she began singing in a Pentecostal church. The experience deepened her connection to her Jamaican heritage and also inspired her to continue performing. Once back in Canada, Turner got involved with the local hip-hop scene and later began writing and performing her own songs. In 2005, Turner won a local radio talent contest and subsequently recorded a four-track EP featuring the song "Bounce with Me," which became a hit and was featured on several TV shows, including Gossip Girl. Turner's Virgin/EMI debut album, Passion, was set for release in the spring of 2008. ~ Matt Collar 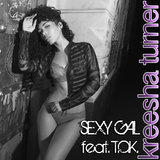 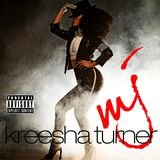 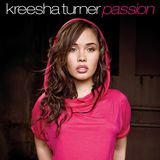 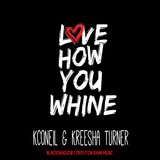 Love How You Whine

Love How You Whine 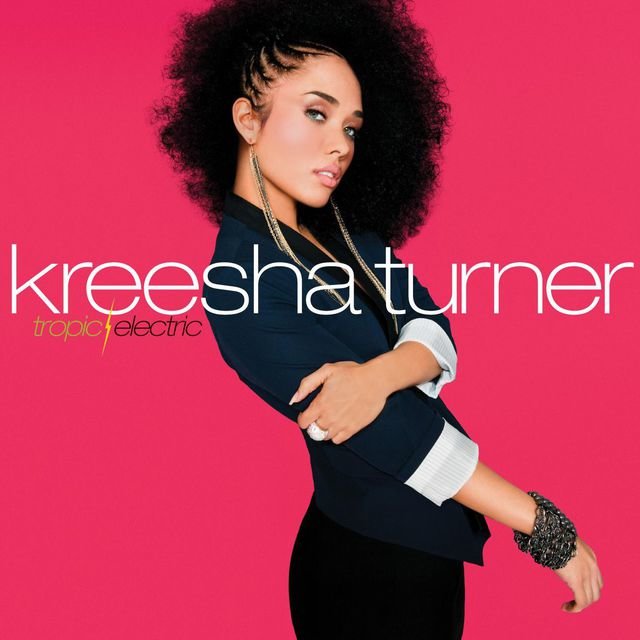 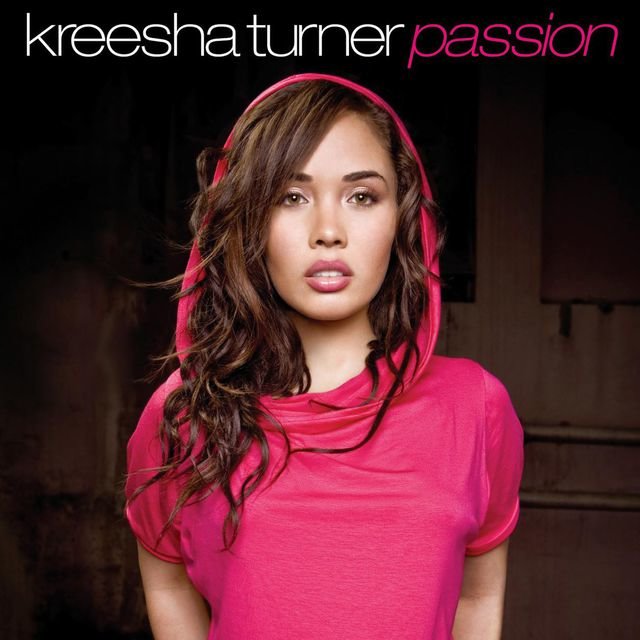 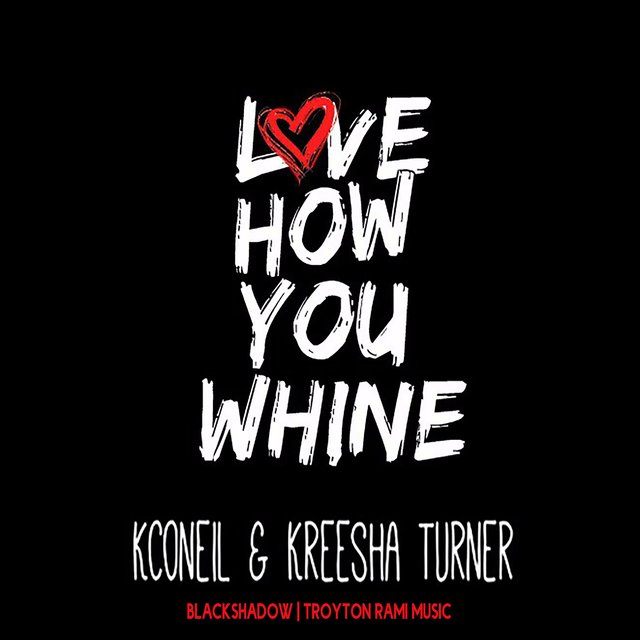 Love How You Whine
K'Coneil 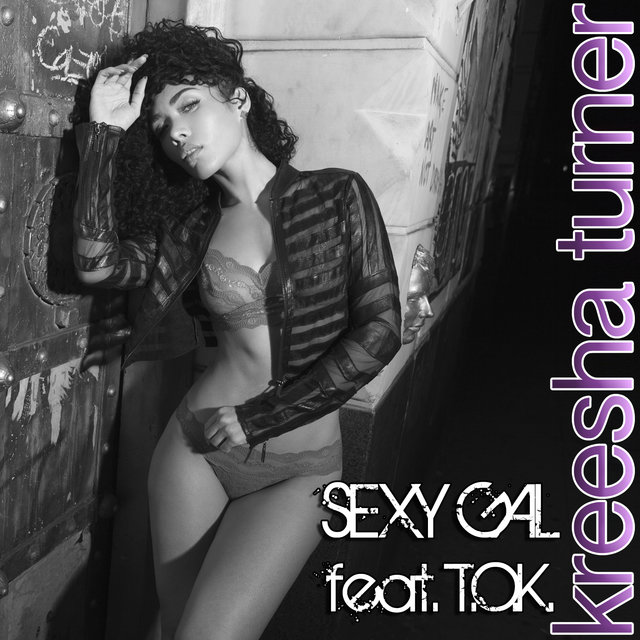 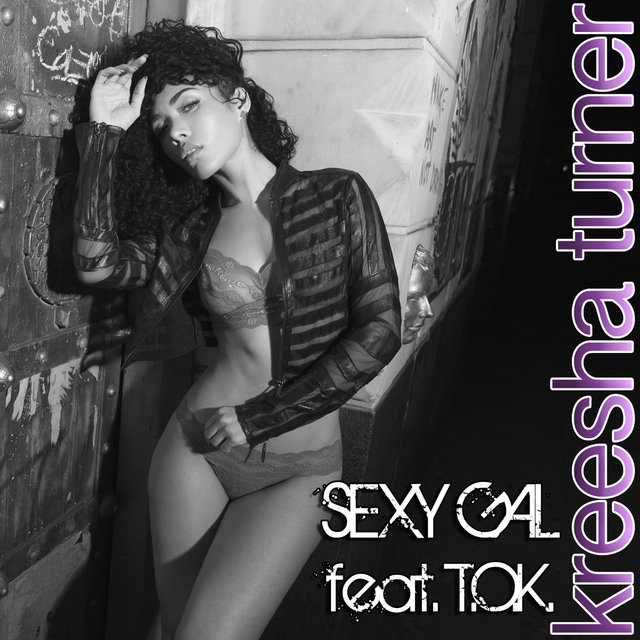 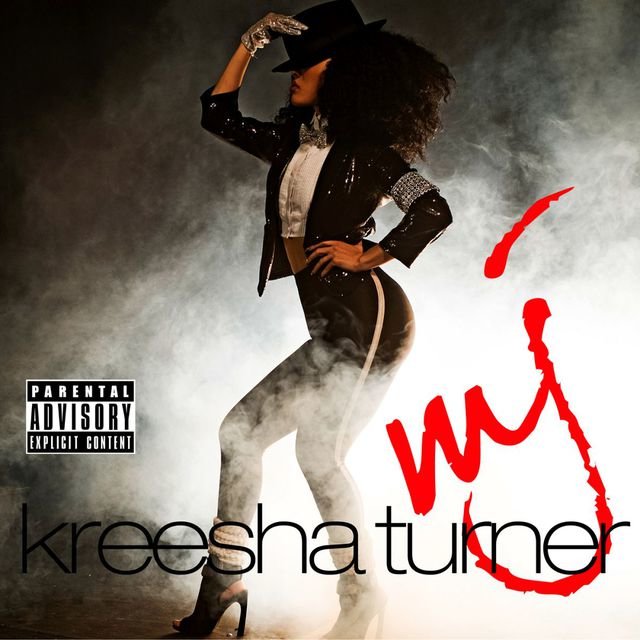 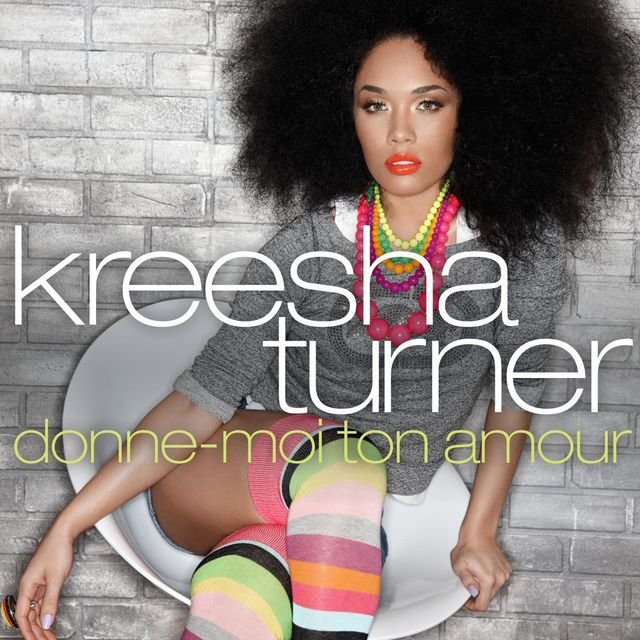 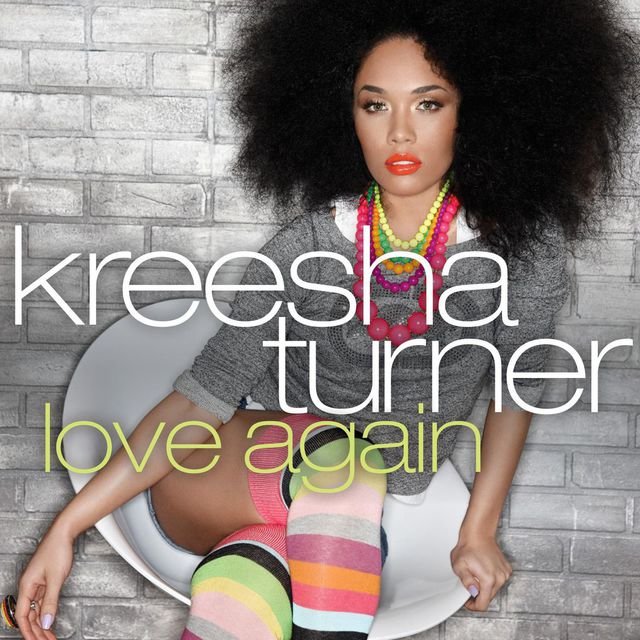 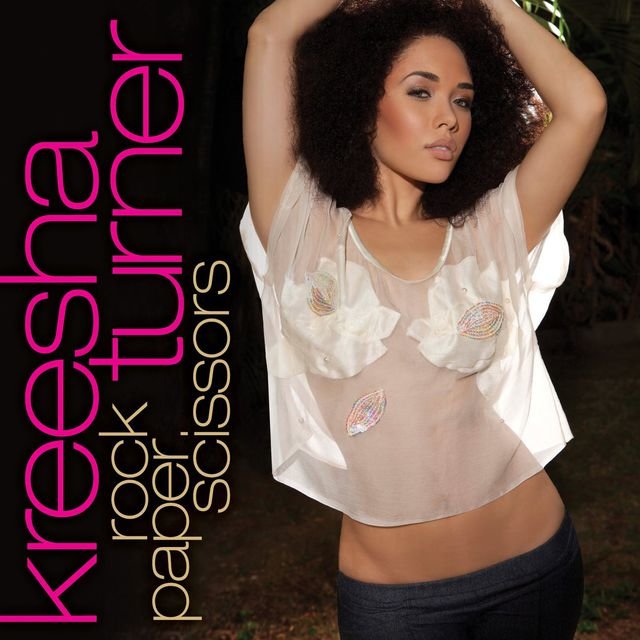 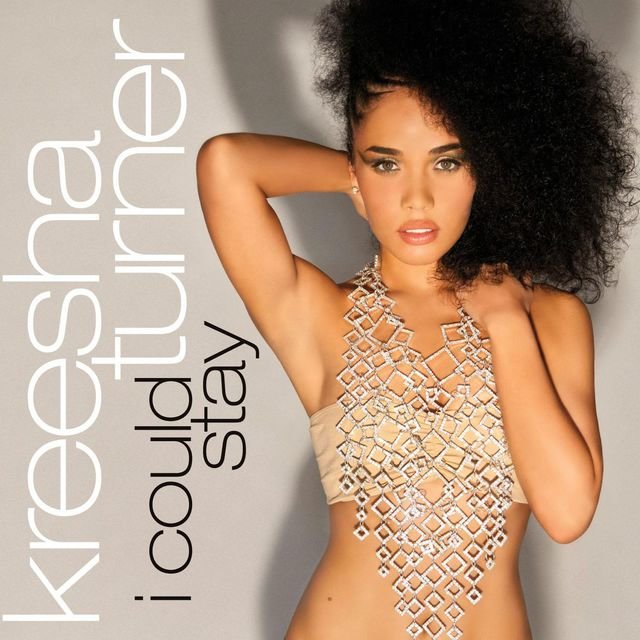 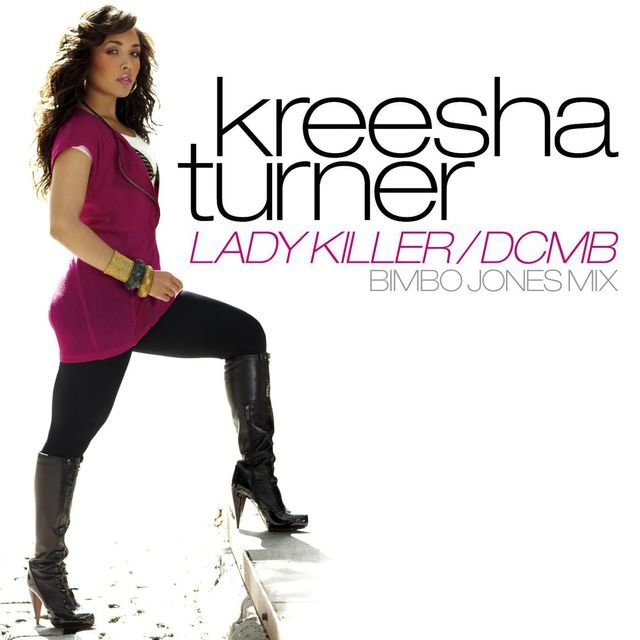 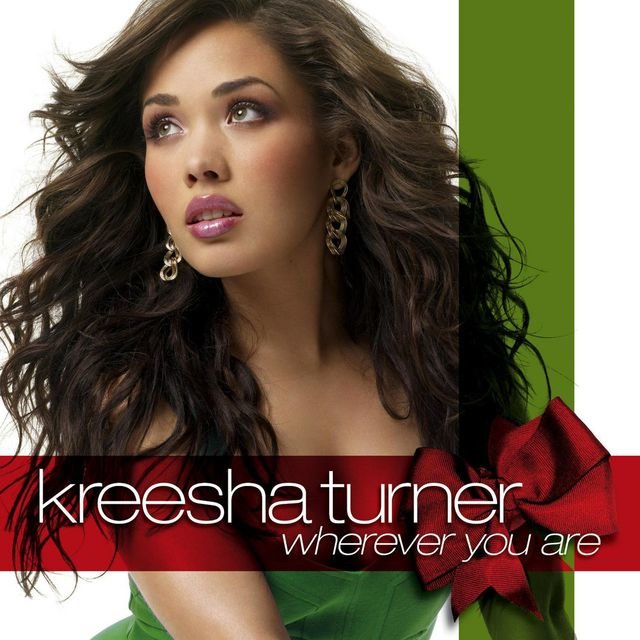 Wherever You Are
Kreesha Turner 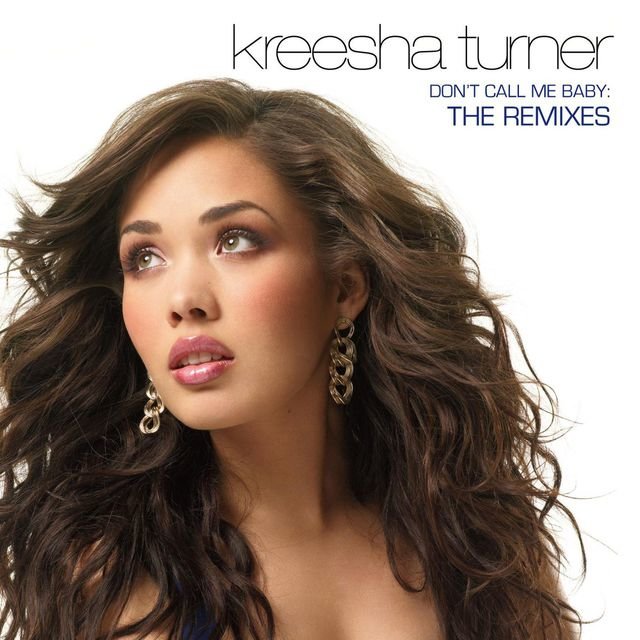 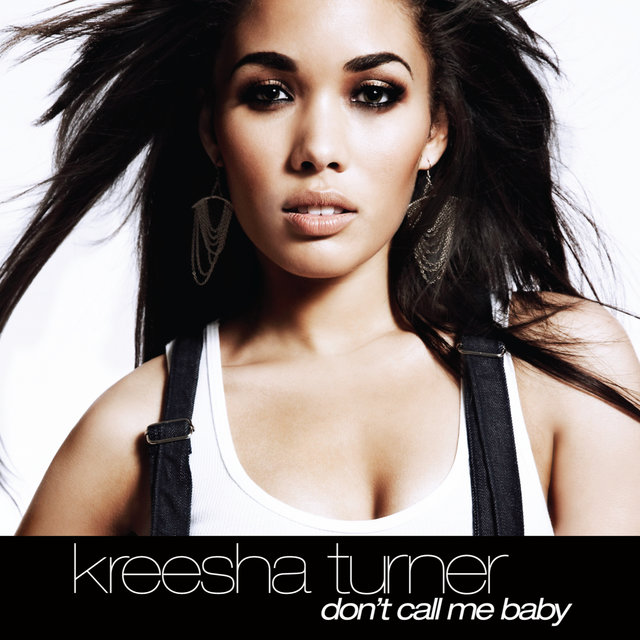 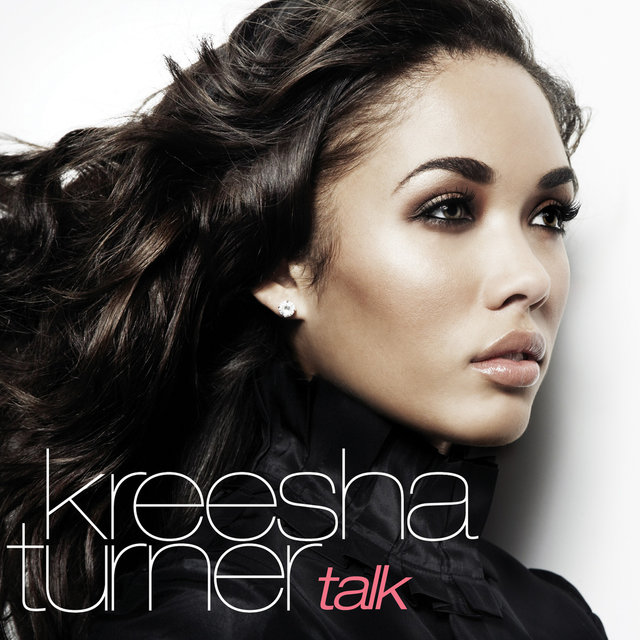 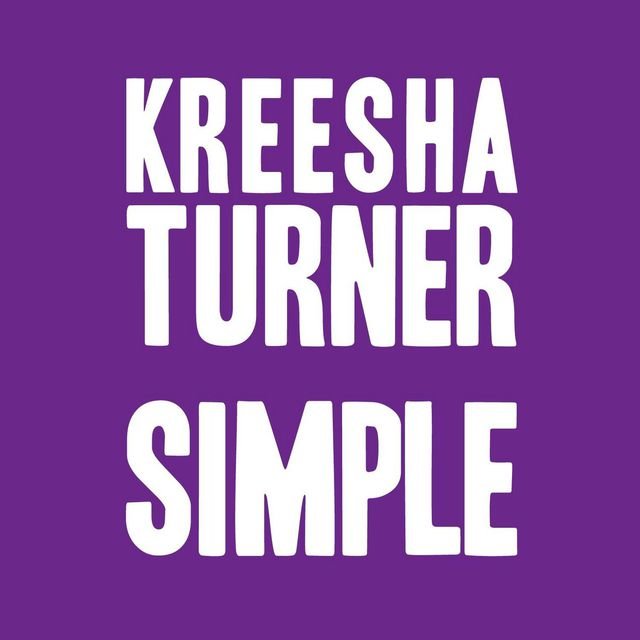 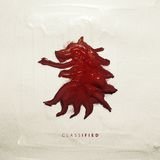 Only Say It Cause It's True (feat. Raekwon & Kuniva) 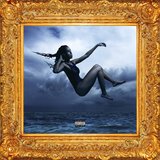 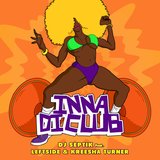 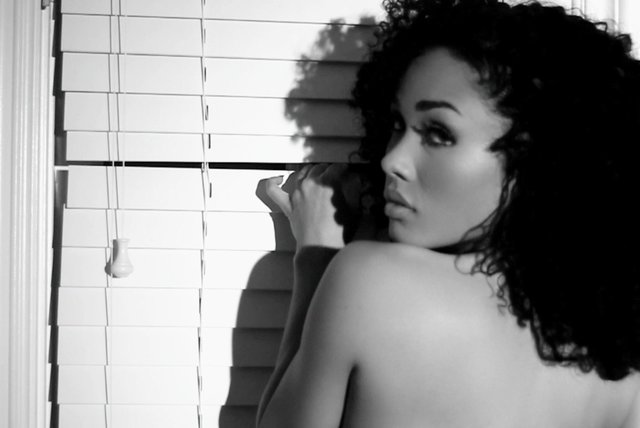