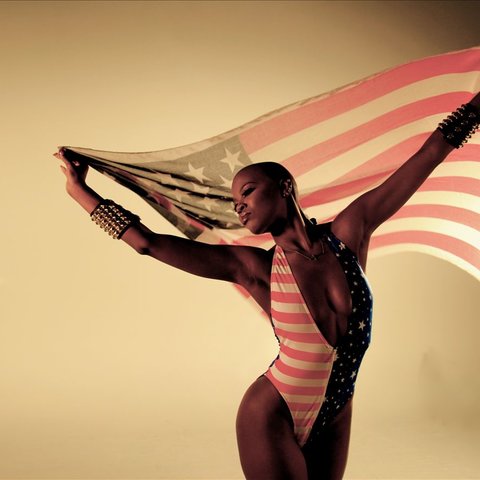 Veronika Bozeman, also known as V. Bozeman, or as simply V, is a vocalist, songwriter, arranger, and producer from South Central Los Angeles, California. She has contributed to a number of high-profile R&B albums, including Lloyd's Street Love and King of Hearts, Rihanna's Loud, Keri Hilson's No Boys Allowed, and Diddy-Dirty Money's Last Train to Paris. In 2011, she was featured on Timothy Bloom's "'Til the End of Time," a wrenching throwback ballad promoted with a striking and artful video, but it reached only number 82 on Billboard's Hot R&B/Hip-Hop Songs chart. While she had previously worked with Babyface and Cee Lo Green, Bozeman eventually developed a close creative partnership with Timbaland, signed to his Mosley Music Group label, and appeared and performed on the musical drama series Empire. Recordings such as "What Is Love" (a solo showcase) and "Bad Girl" (on which she supported more pop-oriented R&B vocalist Serayah McNeil) were commercially released during the series' first season, in 2015. ~ Andy Kellman 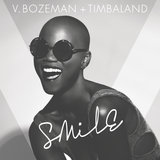 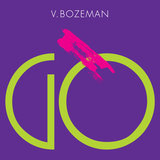 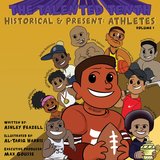 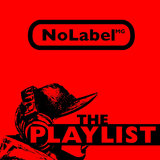 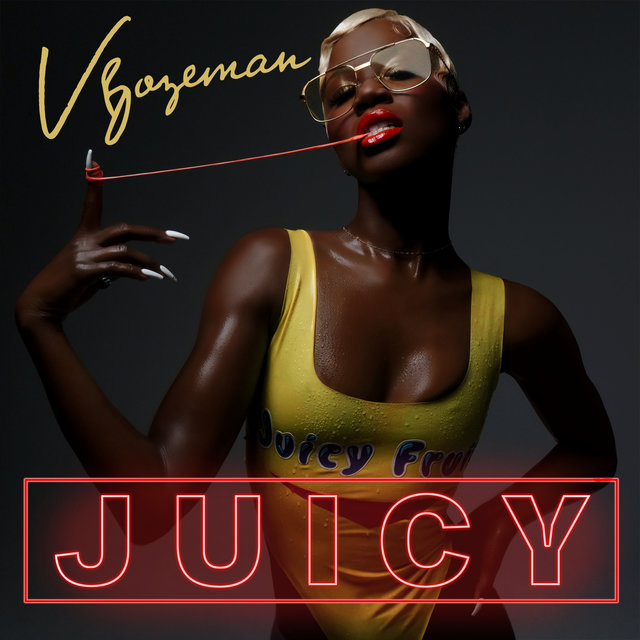 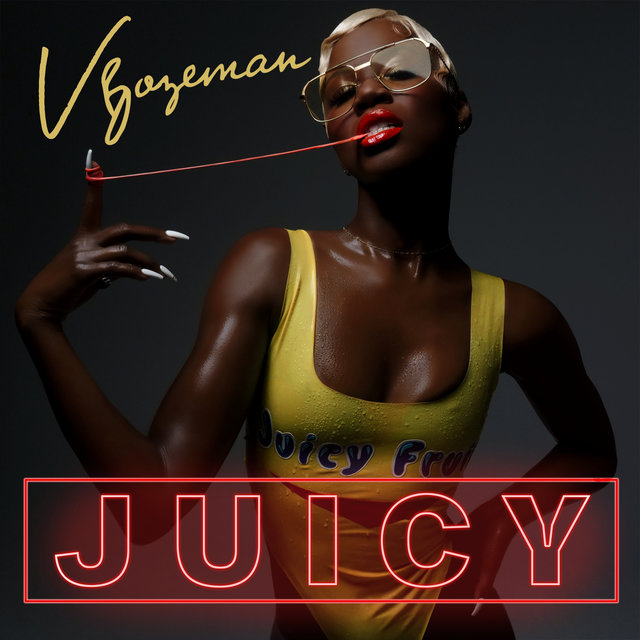 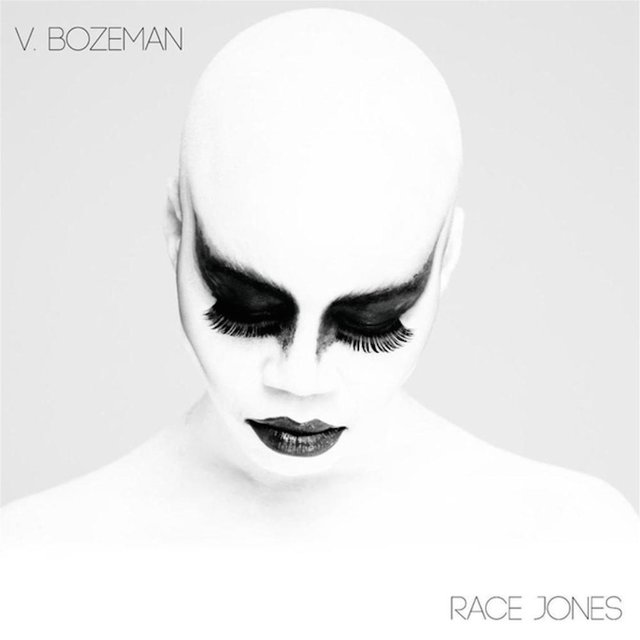 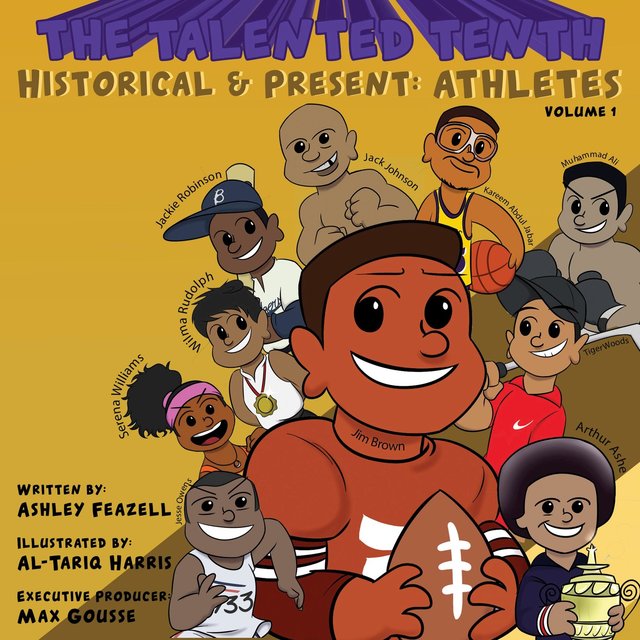 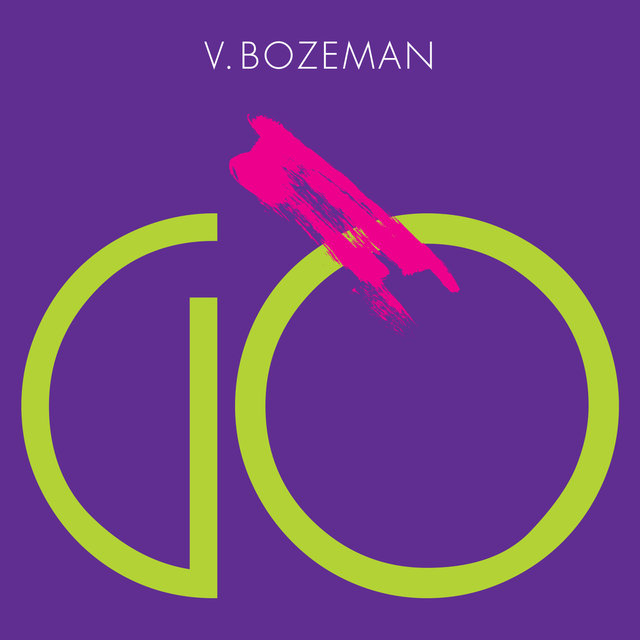 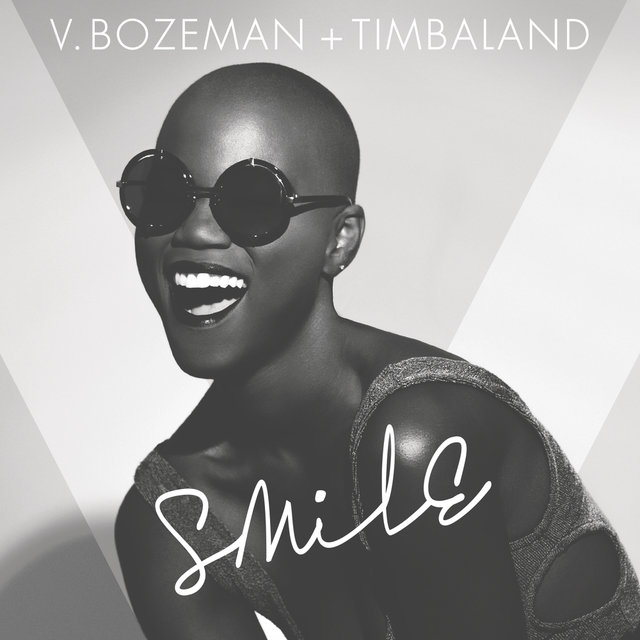 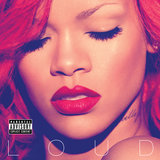 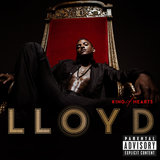 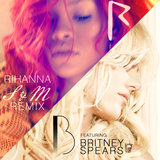 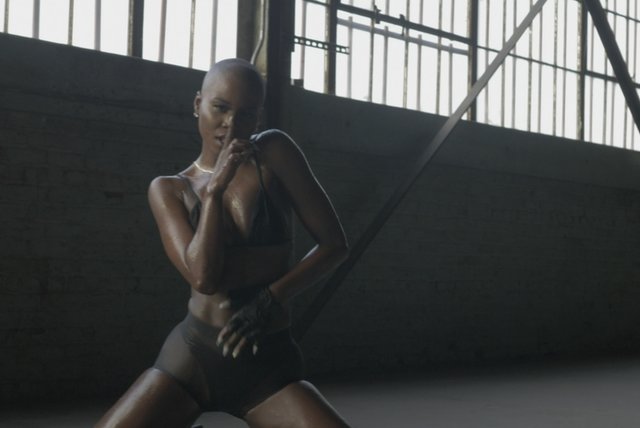 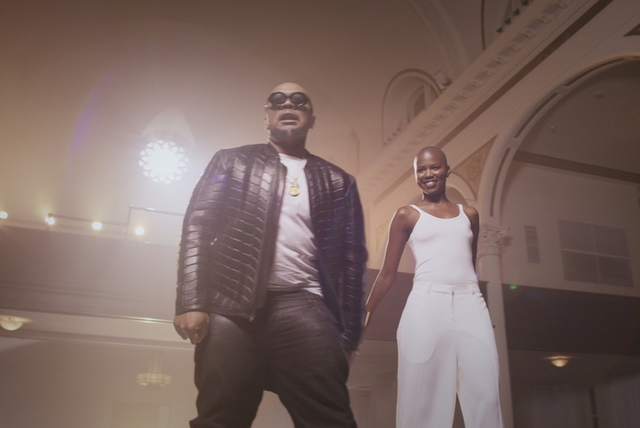