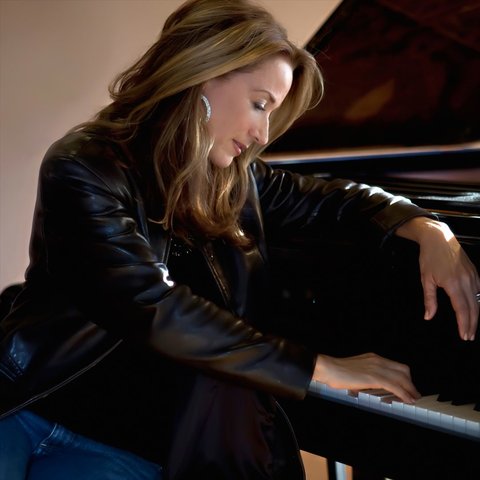 A pianist, singer, and songwriter with a delicate, refined approach, Lisa Addeo's works span smooth jazz, vocal pop, and instrumental easy listening. She released her full-length debut, the Sinatra tribute In a Heartbeat, in 1997, following it with a mix of covers, original songs, and instrumental collections such as 2012's Whispering Souls. In 2020, she went all the way to number one on the Billboard Smooth Jazz Songs chart with "Listen to This," the title track from her eighth studio album.

A protégée of Liberace who performed with the legend at Radio City Music Hall several times in her young adulthood, Addeo started playing the piano at age six. She began performing publicly by age nine and would go on to earn a degree in composing from the Grove School of Music in Los Angeles. Her debut album, 1997's In a Heartbeat, was a tribute to Frank Sinatra on which she covered mostly 20th century American standards with her trio. In contrast, 2000's Hotel California included a version of the Eagles hit but featured mostly original songs. Her next few releases included the seasonal album Spirit of the Holidays, Musical Inspirations, and Live at the Kerr, recorded with her band at a show in Scottsdale, Arizona. Addeo took on movie themes on 2006's Grand Piano, following it with I Just Can't Stop Loving You in 2010. Arriving in 2012, Whispering Souls offered ten original solo instrumentals.

Recorded with a band, 2019's Listen to This was produced by German guitarist Nils. The album's title track topped Billboard's Smooth Jazz Songs chart. Following the Christmas album Comfort & Joy, Addeo returned to the Great American Songbook for A Kind of Daydream in early 2020. Meanwhile, "What Cha'Know About That" from Listen to This landed in the Top 20 of the Smooth Jazz chart. ~ Marcy Donelson 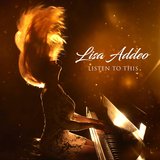 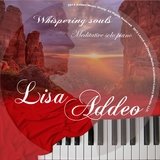 Stay with Me Tonight 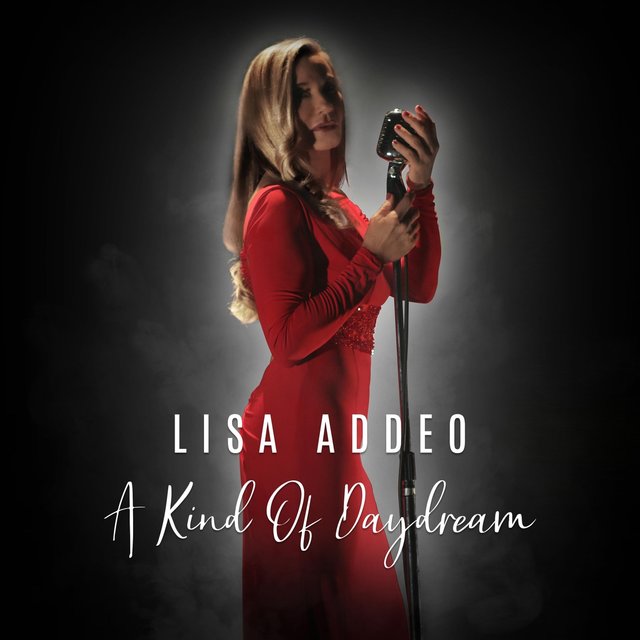 A Kind of Daydream
Lisa Addeo 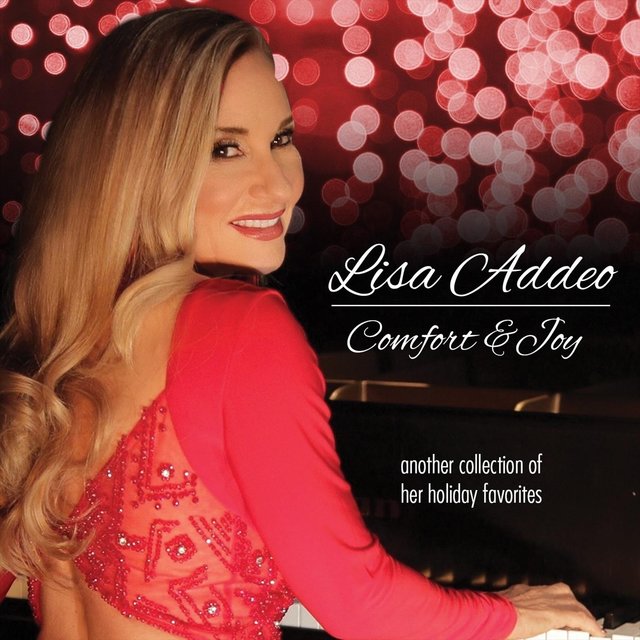 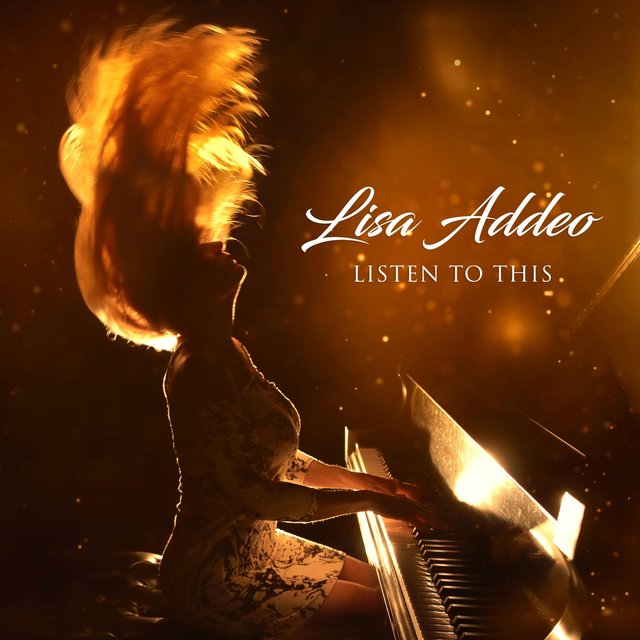 Listen to This
Lisa Addeo 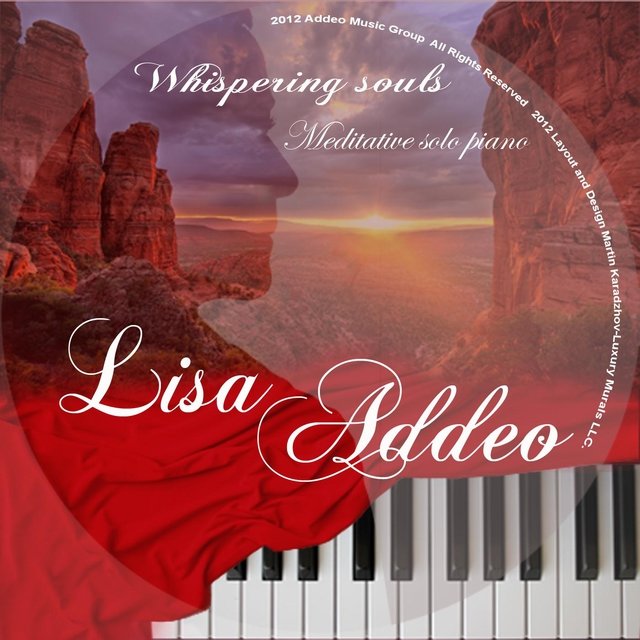 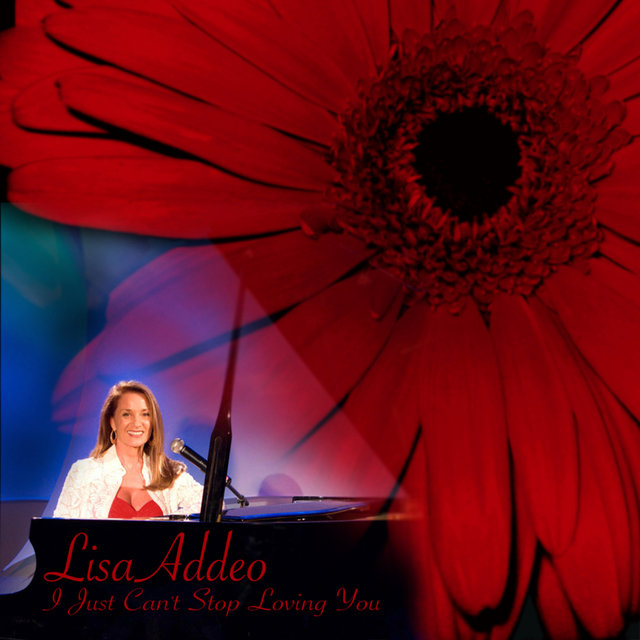 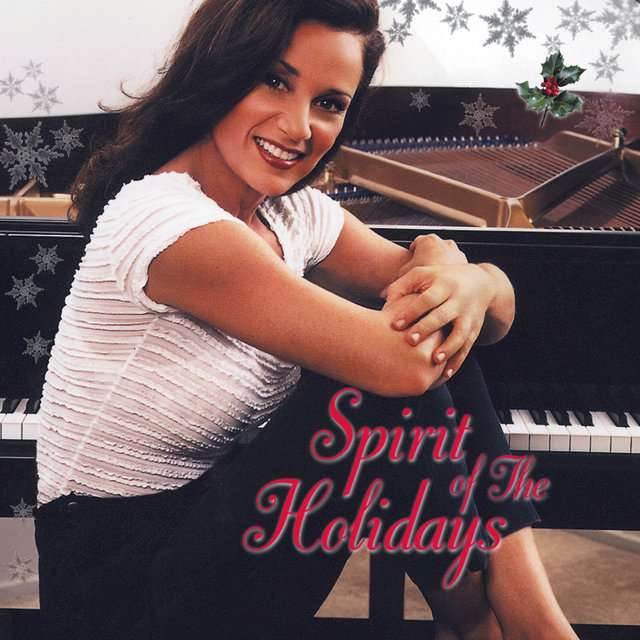 Spirit of the Holidays
Lisa Addeo 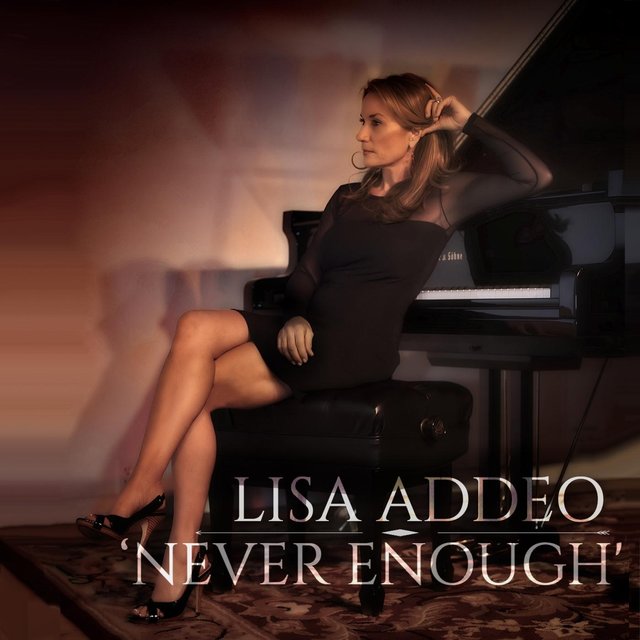 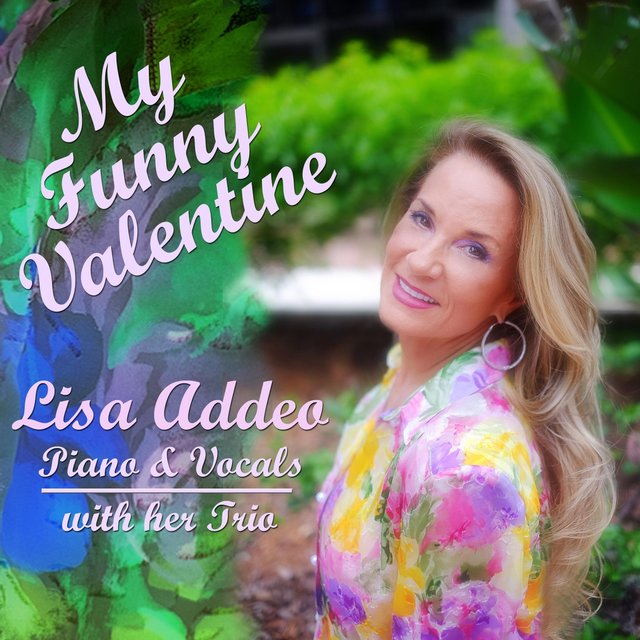