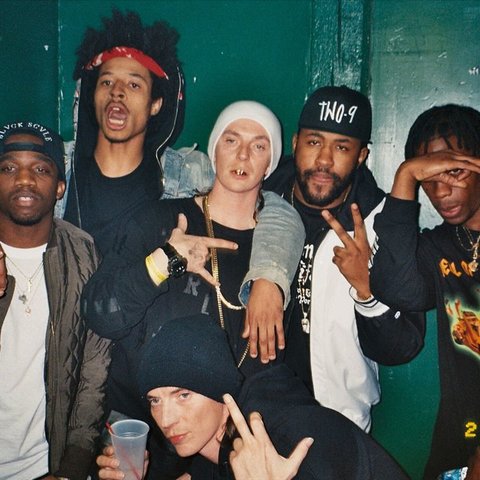 The rowdy Atlanta hip-hop collective Two-9 was founded in 2009 by anime- and skateboard-culture-loving Curtis Williams, Maurice "Reese" Williams, and Key. Originally dubbed Pilot Music, their group name — chosen by Key — simply reflected the year of formation. The trio later incorporated FatKidsBrotha rappers Lightskin Mac11 and Cartier Dave, Retro Su$h! duo Jace and CeeJ, and DJ Osh Kosh. Like Odd Future and A$AP Mob, individual members continued to release their own material concurrently with the collective, with Williams and Reese issuing Trill Shit Only and Reese vs. the World 1, respectively, in 2011. Their debut mixtape, Two-9 Forever, arrived in July 2012. A Two-9 Christmas followed at the end of the year. After signing with Mike Will Made It's EarDruma in 2014, Reese parted ways with the group to pursue his own solo interests. In 2015, Two-9 released another mixtape (B4 FRVR) and a trilogy of EPs with trending-friendly titles (#AugustTwo9, #SeptemberTwo9, and #OctoberTwo9). Their first official full-length for EarDruma/Interscope arrived in 2017. FRVR featured the single "Rackades," as well as appearances by Black Boe, Chico, and ManMan Savage. ~ Neil Z. Yeung 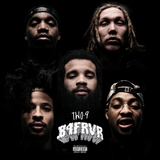 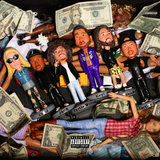 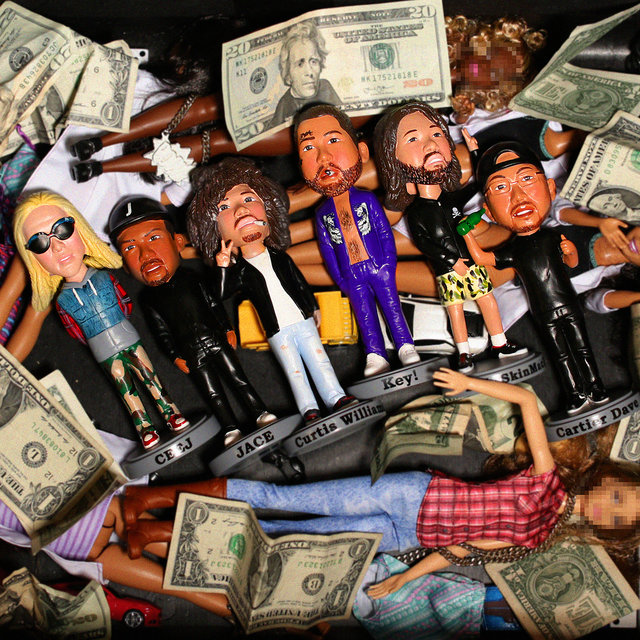 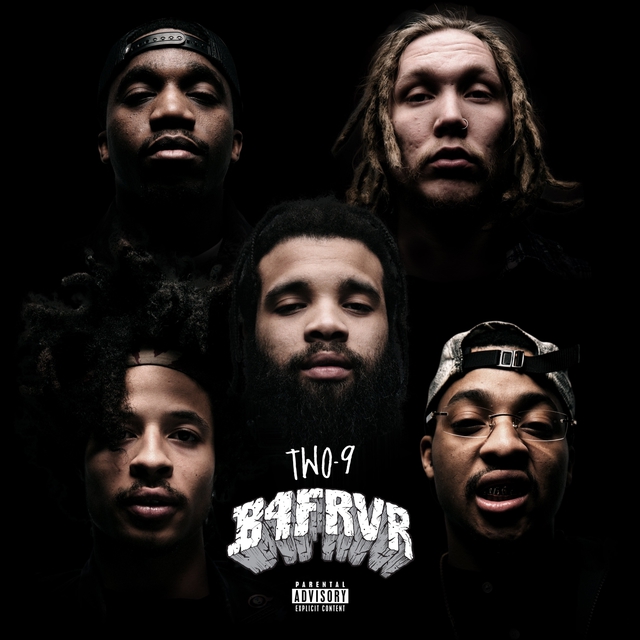 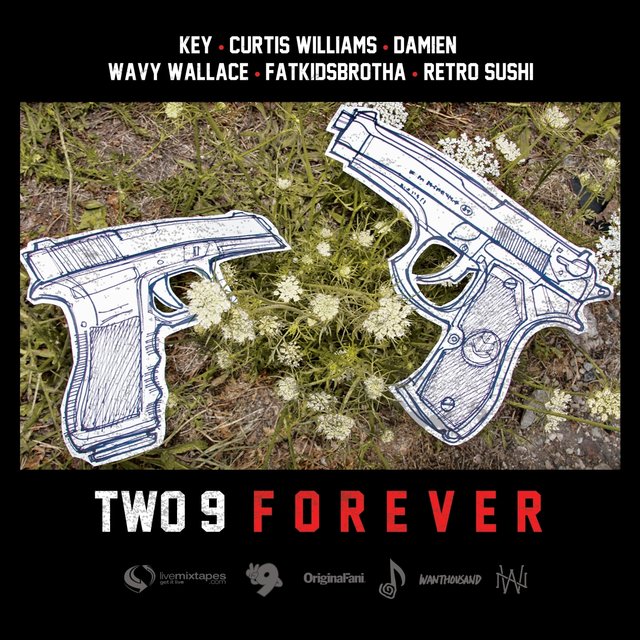 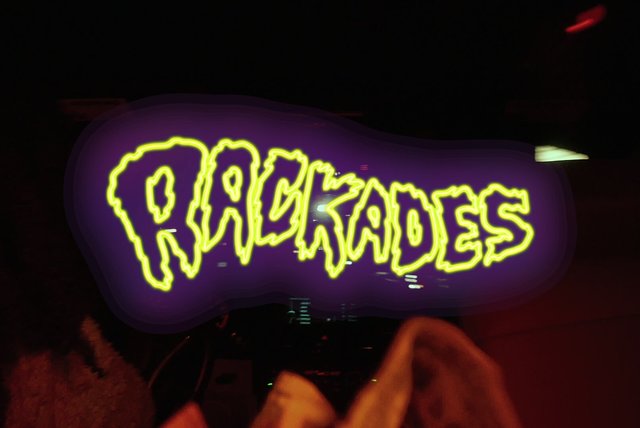