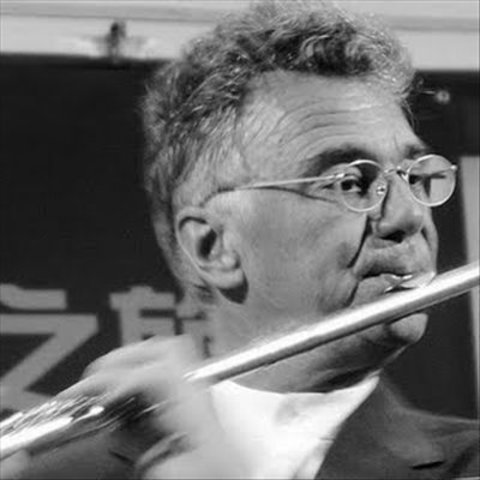 This internationally acclaimed concert flutist is noted for his remarkable timbral modulations and expressive phrasing. In 1956, he relocated from Budapest to Denmark and at first took up the study of dentistry, receiving his diploma in 1968. At the same time, he began studying music with the legendary Jean-Pierre Rampal and with Aurèle Nicolet. He won the Jacob Gade Prize in Copenhagen in 1968 and the Concours Internationale de Flûte laureate at Montreux. He began his international career upon winning the first grand prize of the Concours International de Flûte in Paris in 1971. He has served as the first solo flute for orchestras in Stockholm, Cologne, Baden-Baden, and Munich and has also played with many other symphony orchestras and chamber ensembles in festivals at Ansbach, Divonne, Dubrovnick, Istanbul, Jerusalem, Korsholm, Kuhmo, Kusatsu, Lockenhaus, Montreux, Moscou, Newport, and Schleswig-Holstein. Adorján holds master classes throughout the world and was named a professor at the Köln (Cologne) Musikhochschule in 1987 and at the München (Munich) Musikhochschule in 1996. Adorján has re-discovered, edited, performed, and recorded numerous forgotten works by Franz Benda, Bloch, Danzi, Doppler, Hummel, Mercadante, Moscheles, Roman, Spohr, Zielche, and Zincks. He has also inspired and commissioned works from many contemporary composers, including Georges Bartobeu, Gunnar Berg, Edison Denisov, Vagn Holmboe, Jan Koetsier, Noël Lee, Miklós Maros, Alfred Schnittke, and Sven Erik Werner. He has recorded over 80 albums. 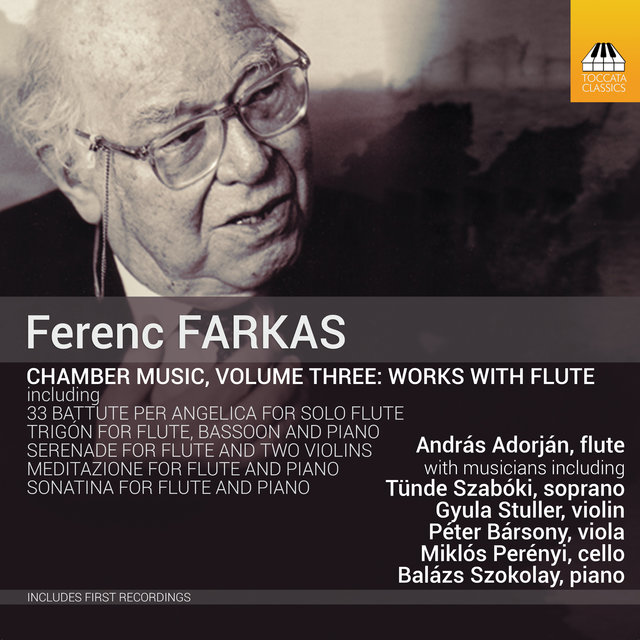 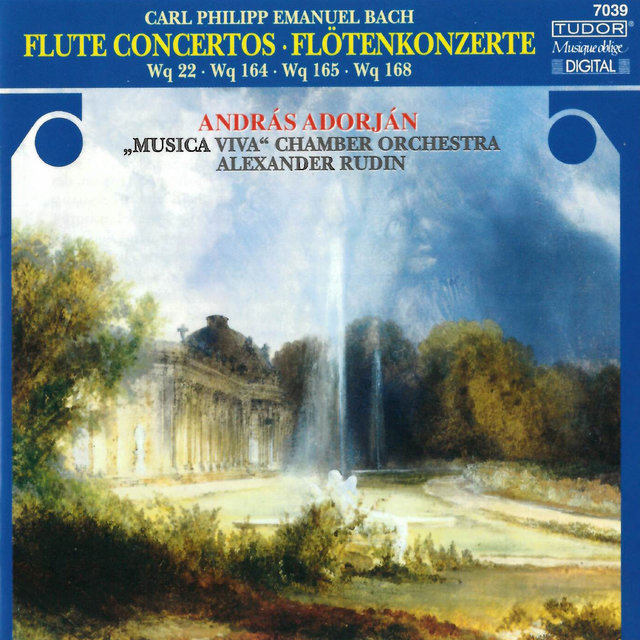 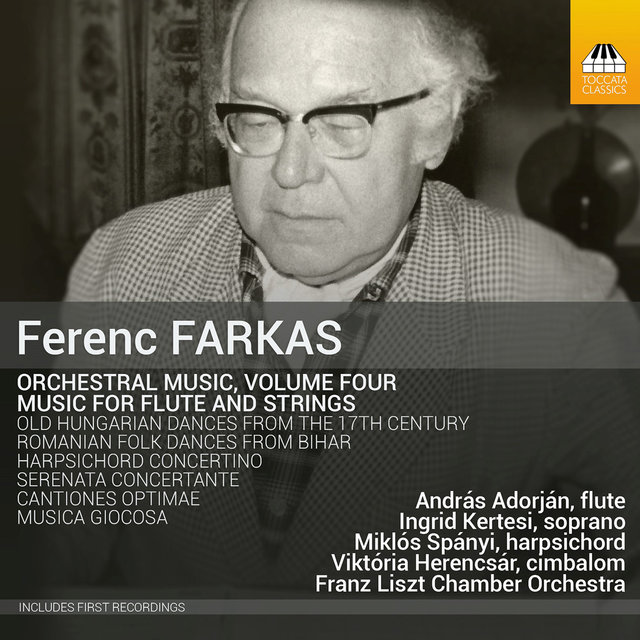 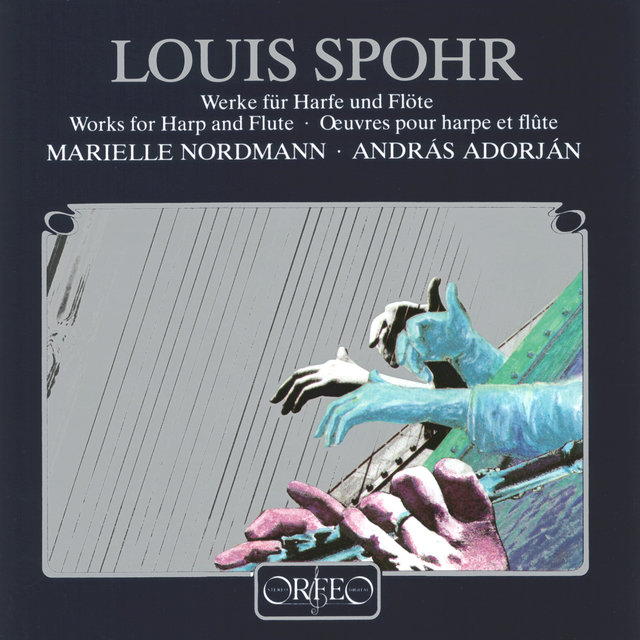 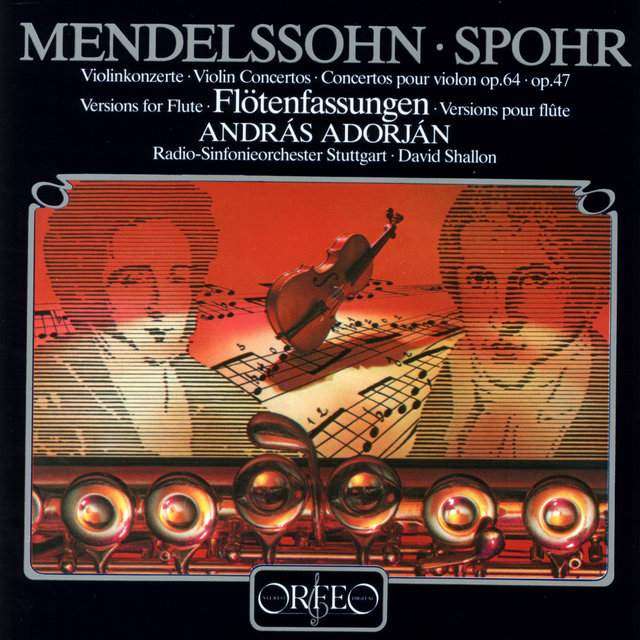 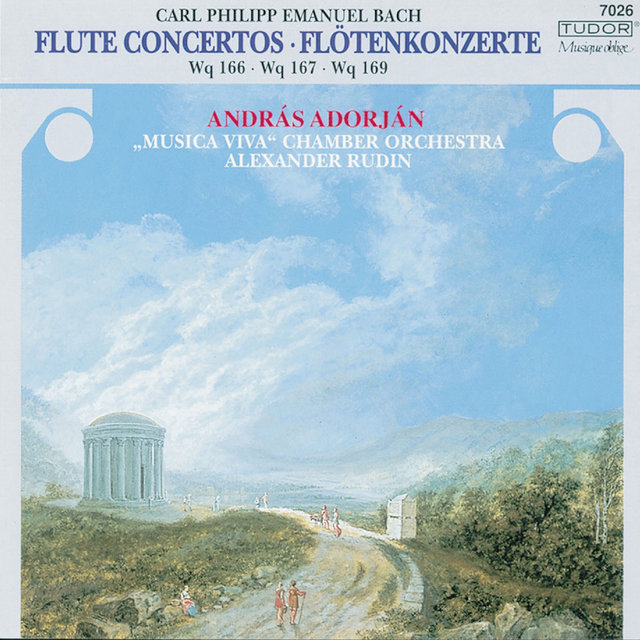 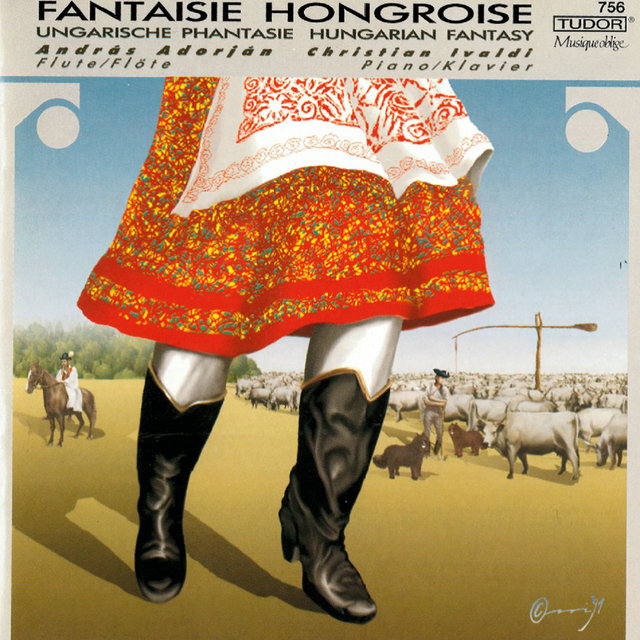 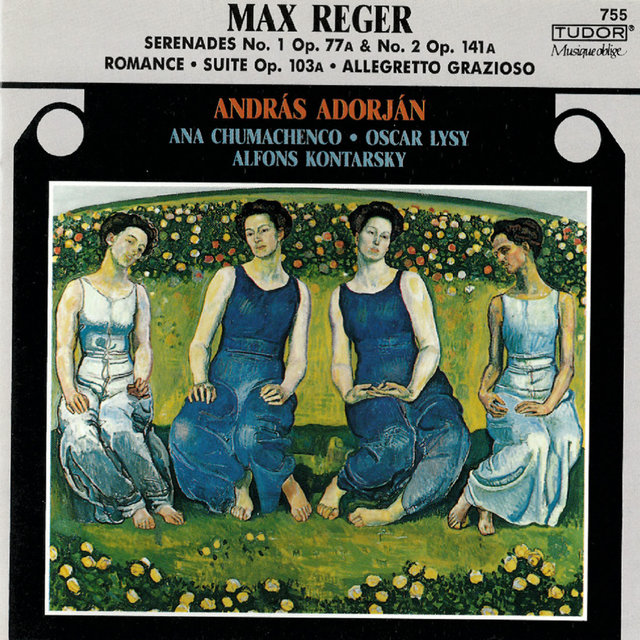 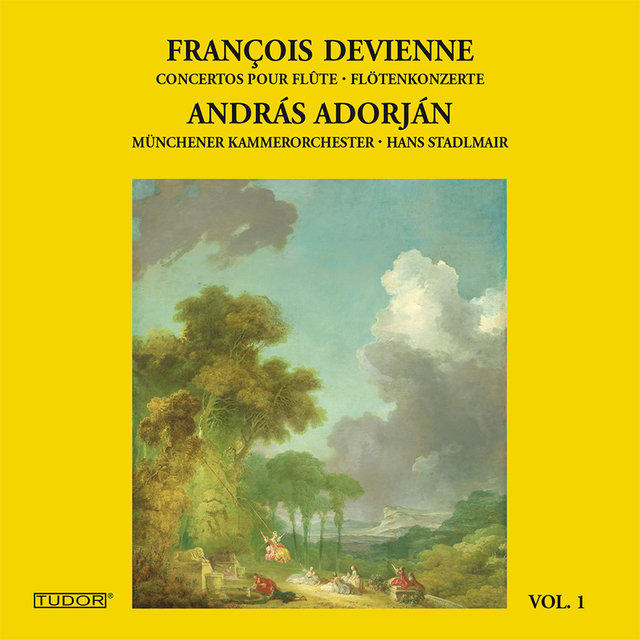 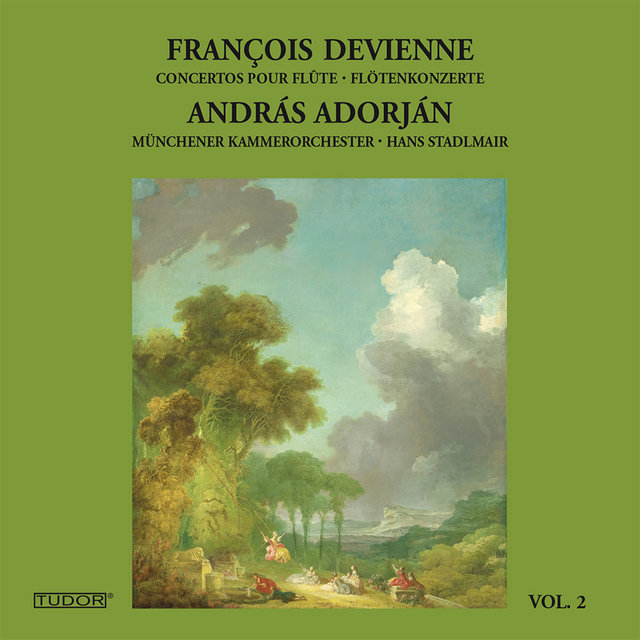 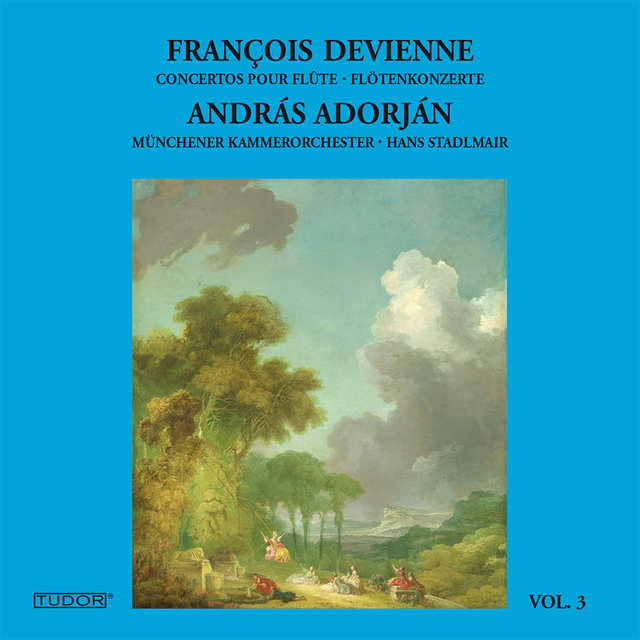 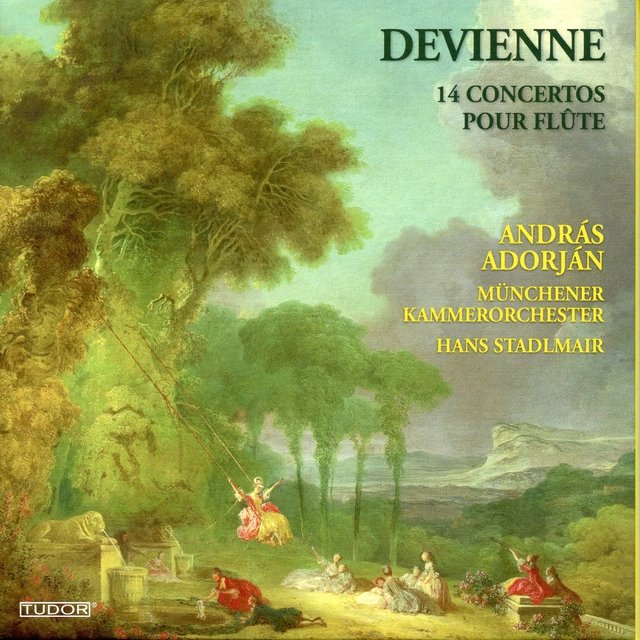 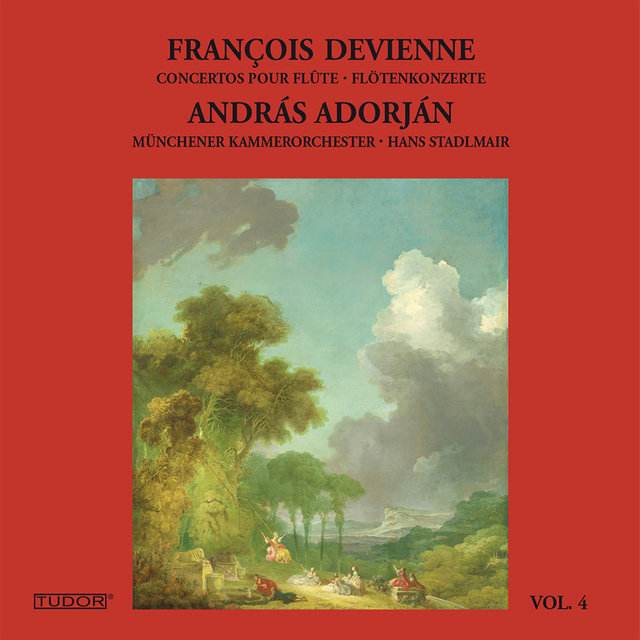 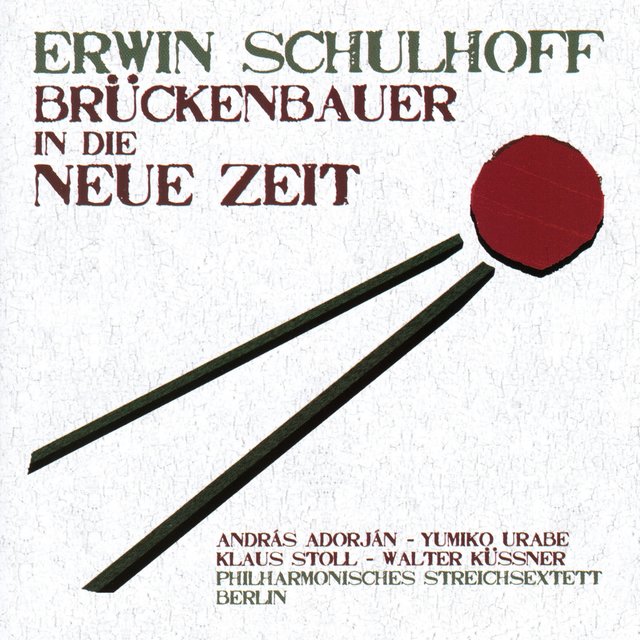 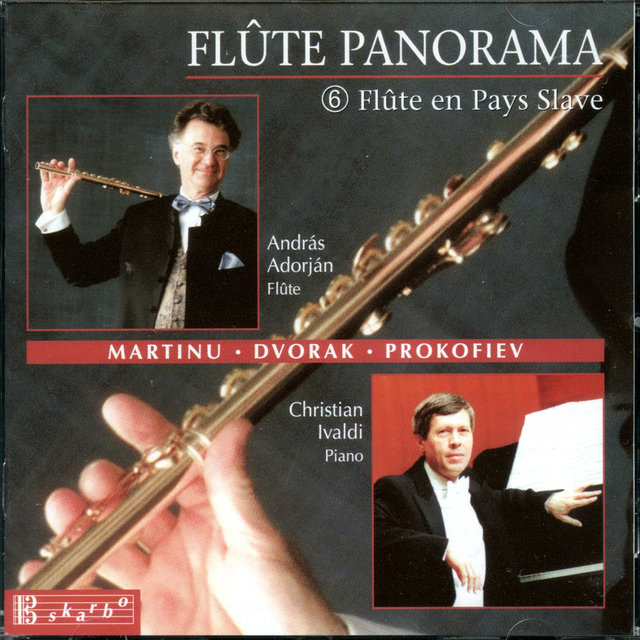 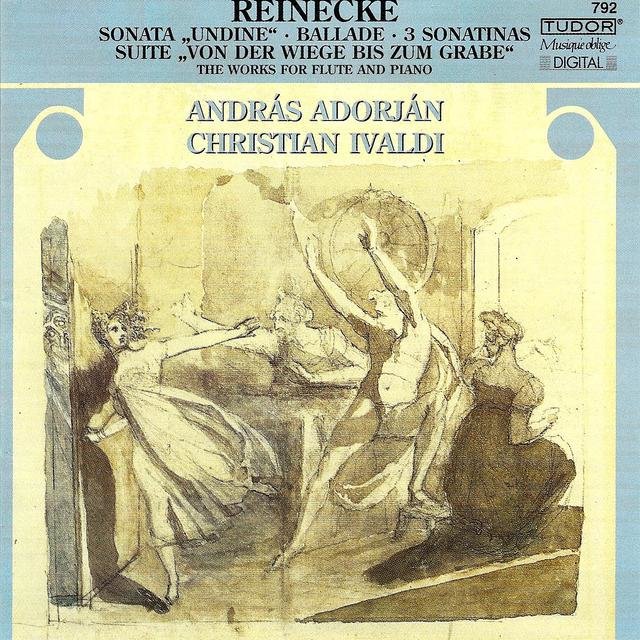 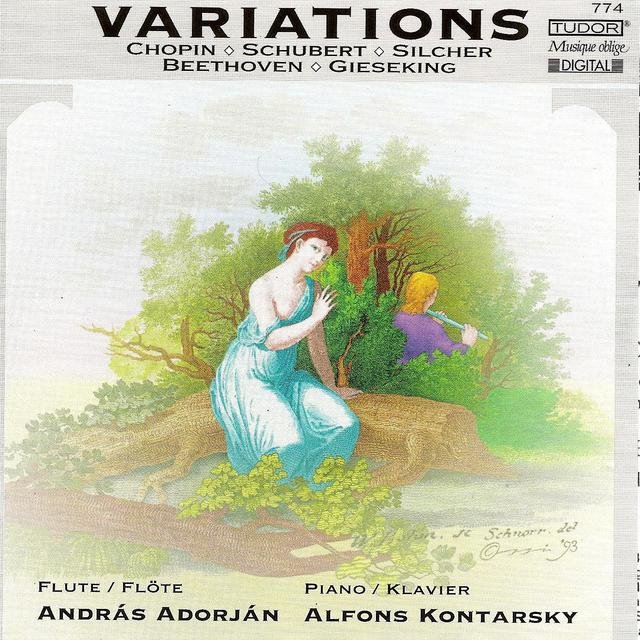 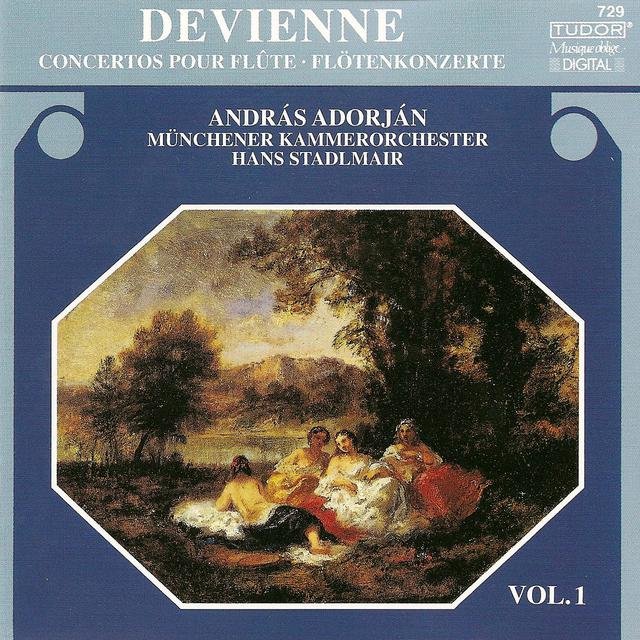 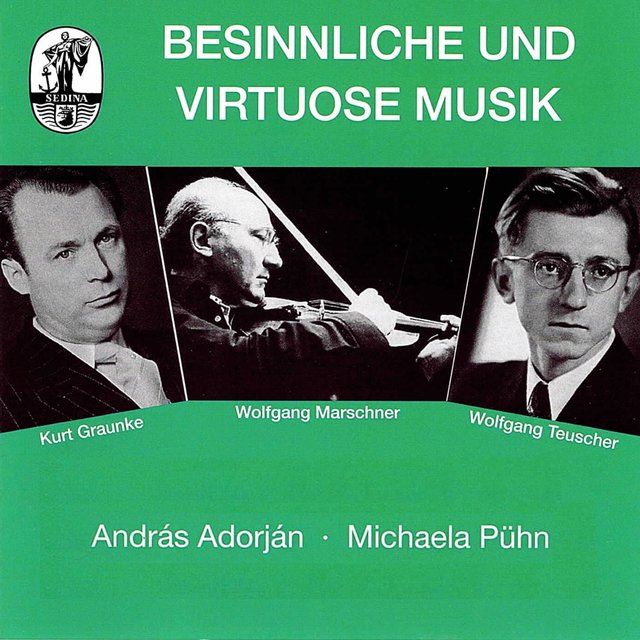