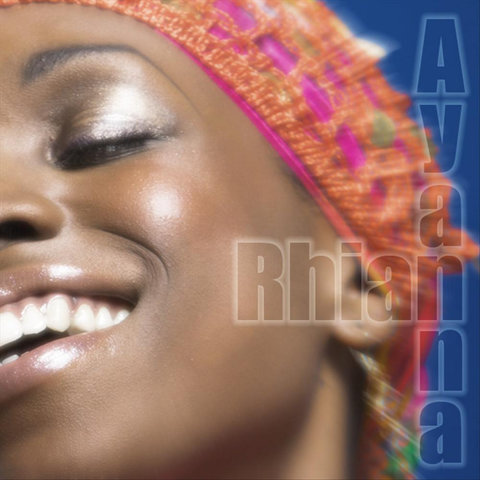 Born in New York City and raised in Trinidad, neo-soul vocalist Rhian Ayanna strives to synthesize two worlds: the musical and the personal. Trained at the University of Northern Colorado, where she studied with such luminaries as Sarah Dash and internationally recognized opera star Diane Bolden-Taylor, Ayanna received an education encompassing both classical traditions of Western Europe and American musical theater. She grew up surrounded by gospel, jazz, and the music of the Caribbean, and her native musical tongue is one rooted in the Afro-American experience. Before she embarked on a solo career, Ayanna's voice could be heard on RH Factor's Grammy-nominated recording, Strength, or backing up Ladybug Mecca of Digable Planets. She honed her performance skills in venues such as New York City's legendary Blue Note club, testing out songs and arrangements on audiences in the N.Y.C. soul scene. Her self-titled debut record was released independently in 2007 and re-released, featuring bonus tracks, a few months later by the P-Vine label. Television appearances were soon to follow, including a duet with L.A. mega-producer David Foster on NBC's Star Tomorrow. With consistently positive press throughout U.S. jazz and soul circles, Rhian Ayanna's debut record quickly established her as a talent to watch. ~ Evan C. Gutierrez

Life as We Know It (feat. Rhian Ayanna)

Life as We Know It 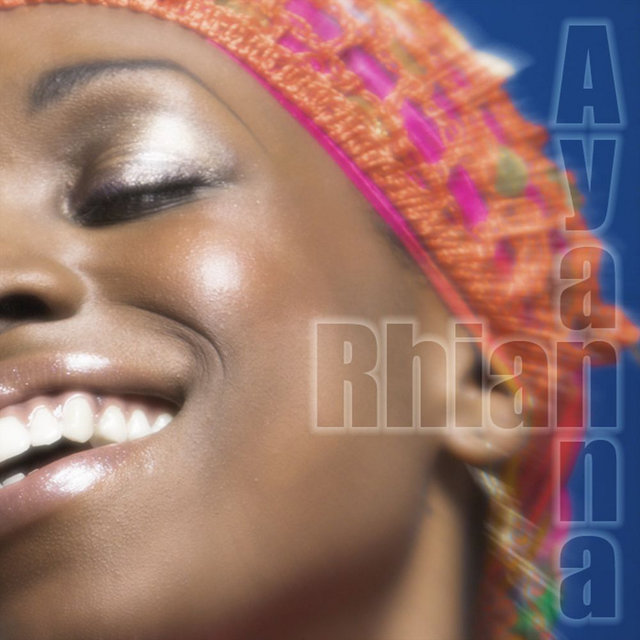 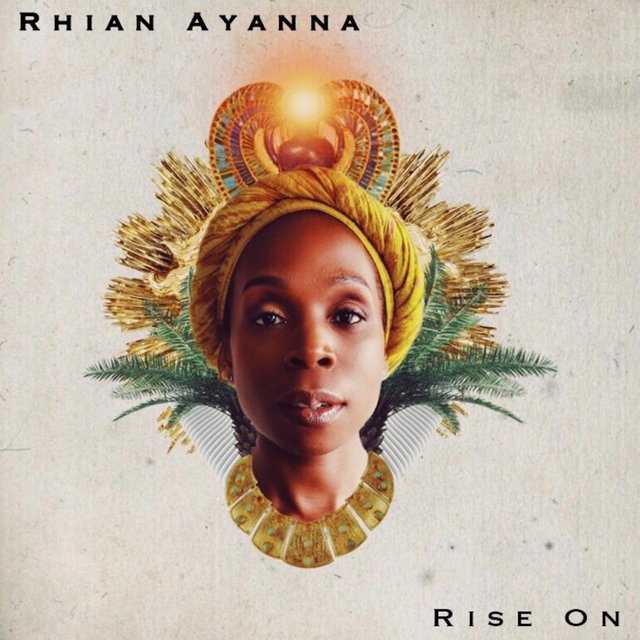 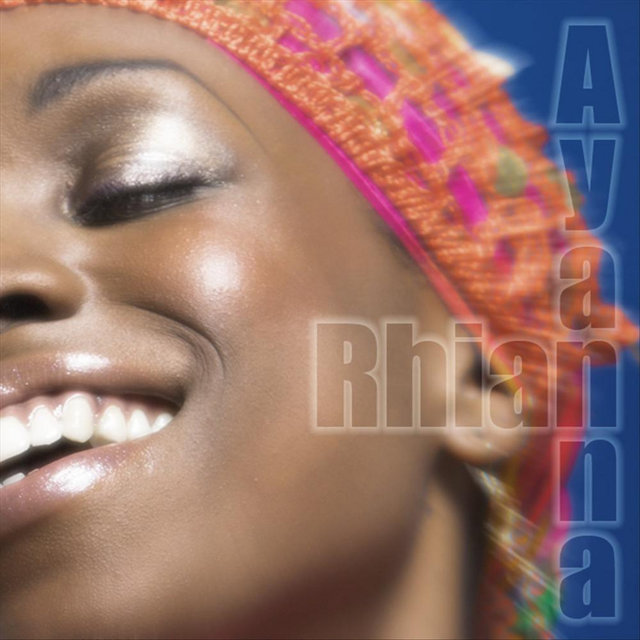 You're There
Rhian Ayanna