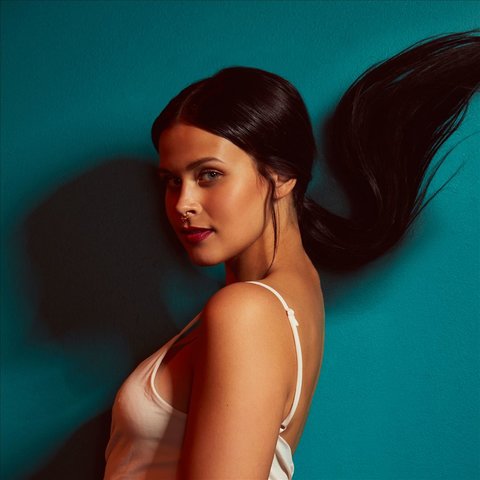 Based in Los Angeles, SAARA is a pop singer, songwriter, and social media personality originally from Finland. Born Sara Maria Forsberg in Pietarsaari, Finland (also known by its Swedish name, Jakobstad), her early childhood involved frequent travel due to her family's missionary work. Her parents settled down in Finland when Forsberg was six, and made multiple instruments available to her and her older sister in a music-friendly household. At the age of eight, she chose to study the cello after being discouraged from taking up double bass. Having always sung in church, she started studying voice formally in her mid-teens.

In 2014, at the age of 19, Forsberg had an unexpected viral hit with the video "What Languages Sound Like to Foreigners," which she had uploaded to her YouTube channel. It led to an appearance on The Ellen DeGeneres Show, voice work as a Star Trek alien, and a part in a Jackie Chan movie (2016's Skiptrace). A video that showcased her singing in 14 different styles called "One Girl, 14 Genres" drew interest from music industry producers, and she signed with Capitol Records in 2014. By that time, she had relocated to Los Angeles.

After ditching the aliases Smokahontas and Smo, she released her debut single as SAARA, the dance-pop tune "Ur Cool," in the spring of 2015. It became a Top Ten song in Finland. She reentered the Top Ten just three weeks later as a featured singer on Kasmir's "Vauvoja," which climbed to number two. Having parted ways with the executive producer who had selected "Ur Cool" for her — a song she quickly disowned — she followed up in 2016 with the more wistful pop of "California," "Honey," and "The Urge," which were bundled as the Hello I'm Saara EP. The following year brought the singles "Permission to Love" and "Superpowers," which was co-written by SAARA, Teemu Brunila, and Hank Solo. ~ Marcy Donelson 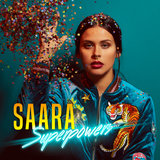 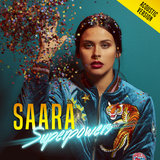 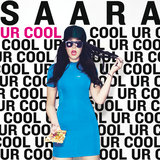 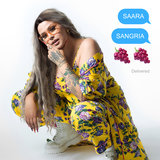 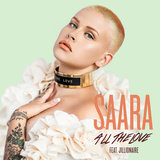 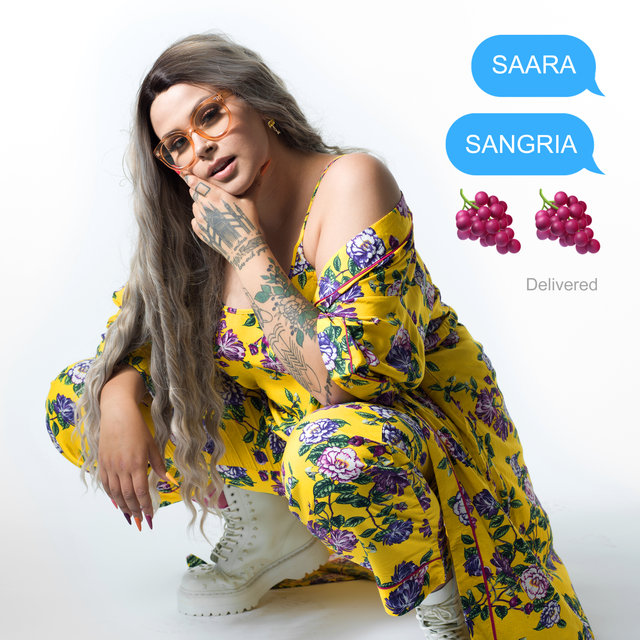 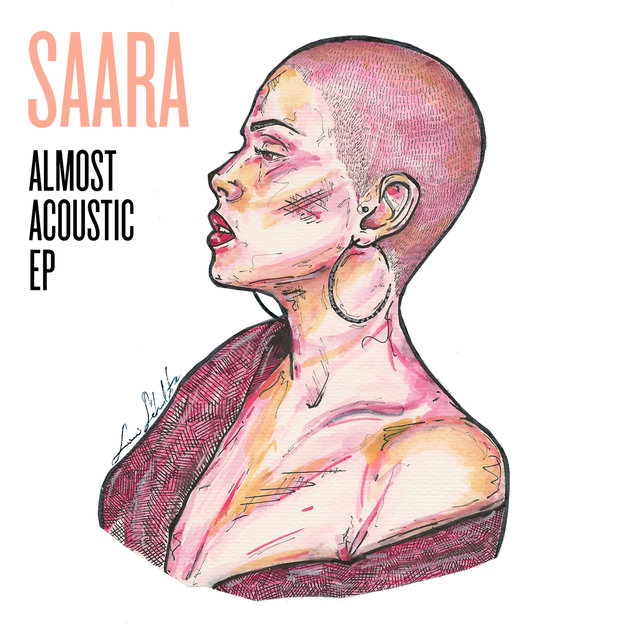 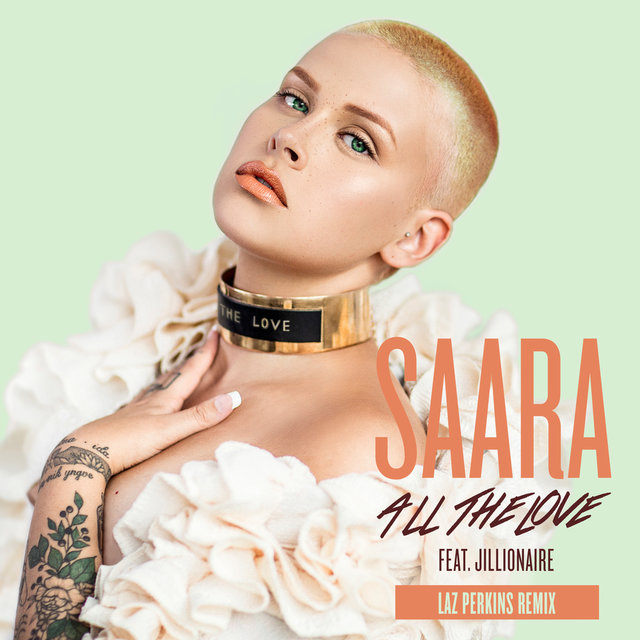 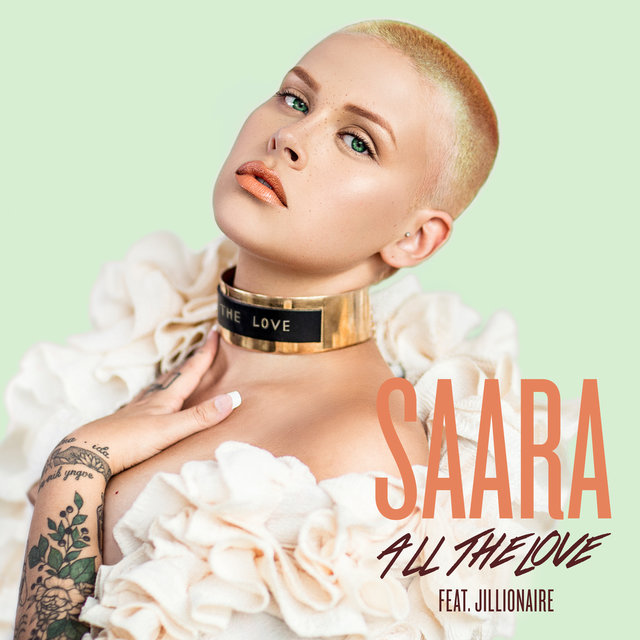 All The Love
Saara 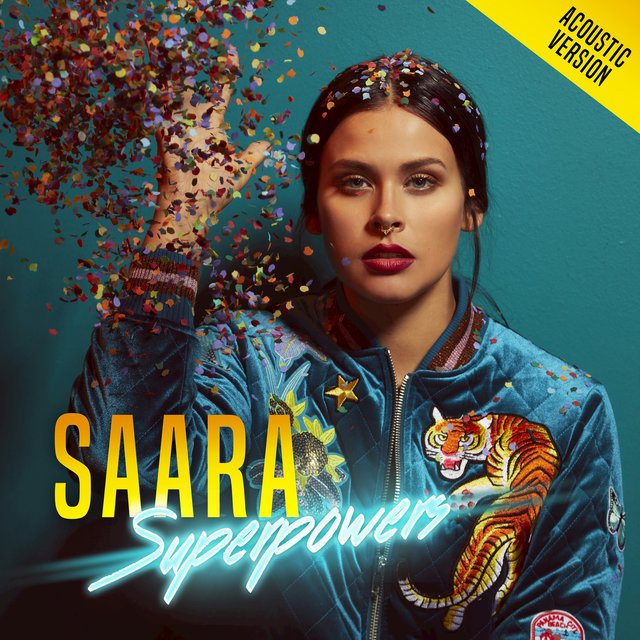 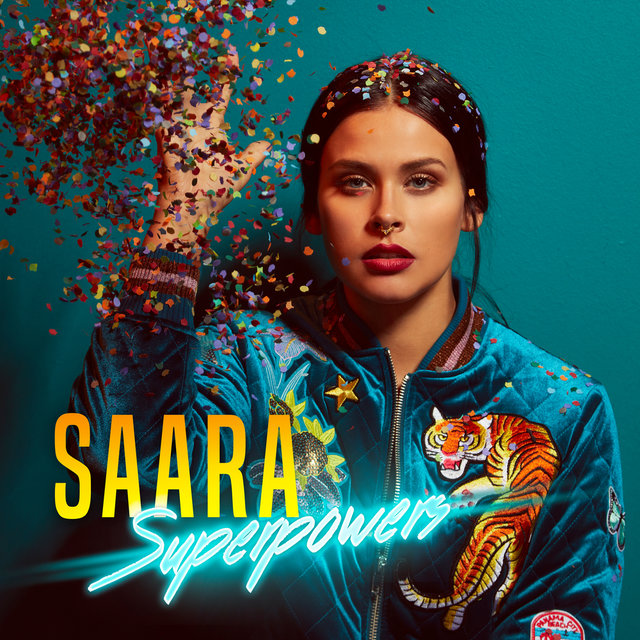 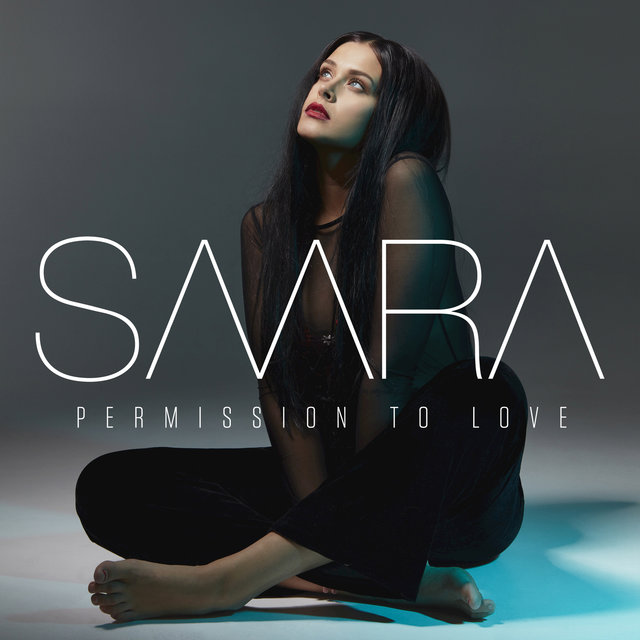 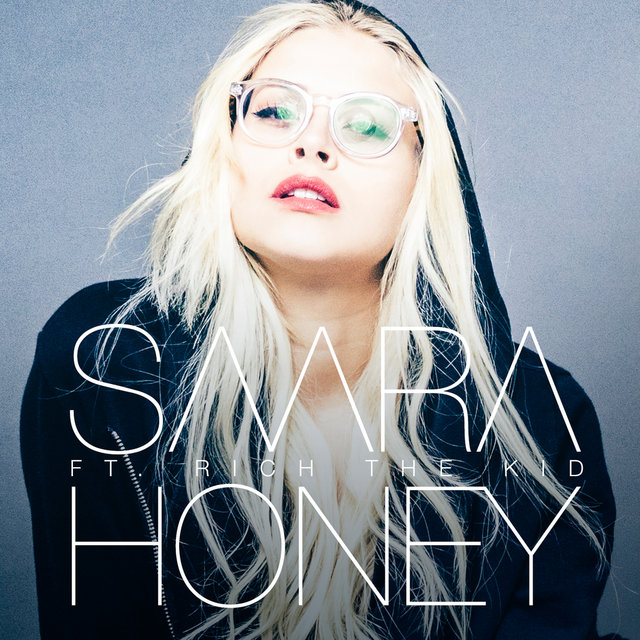 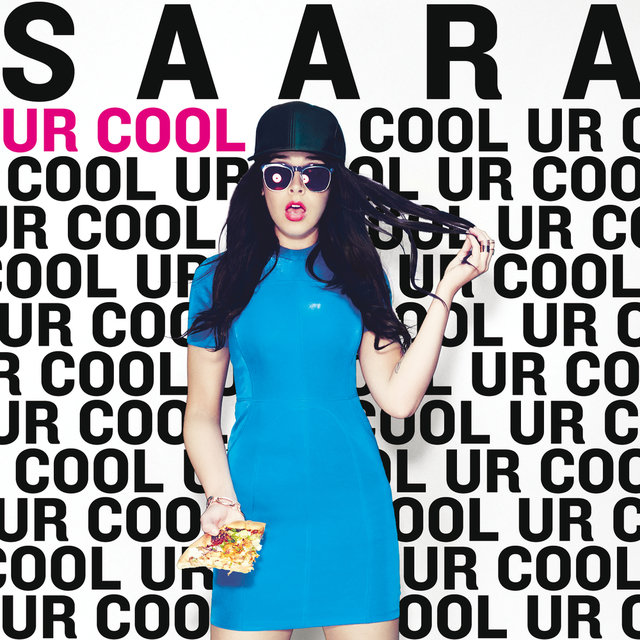 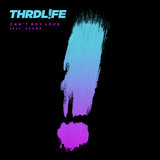 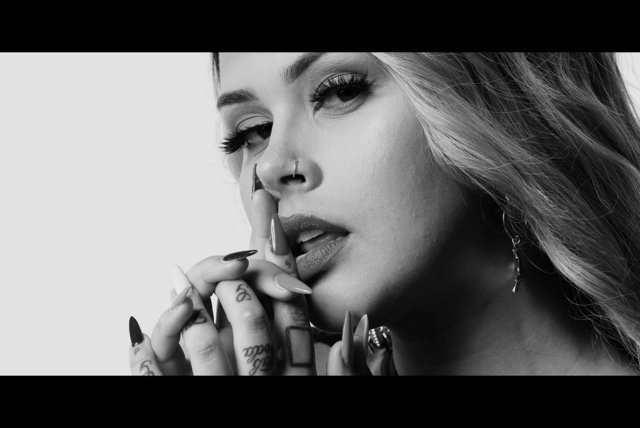 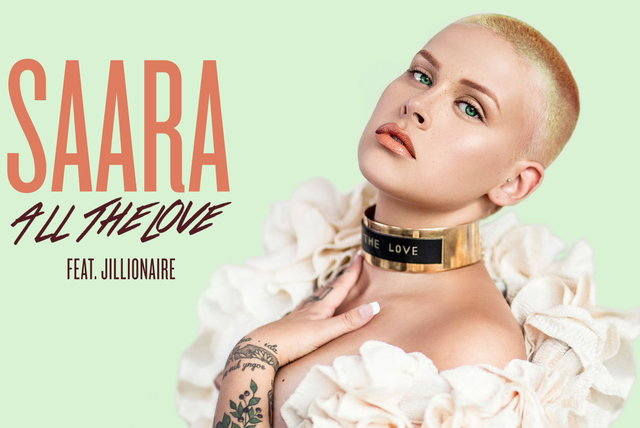 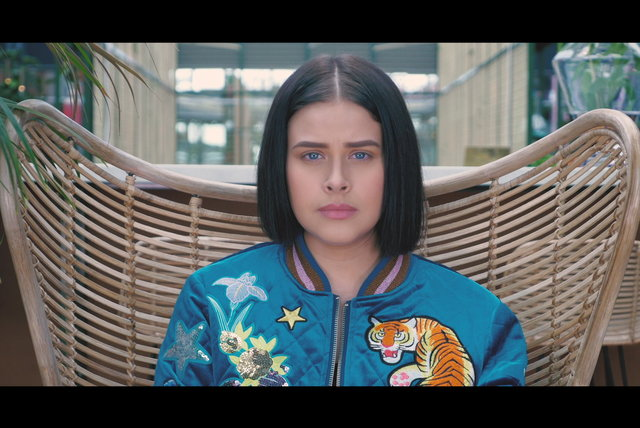 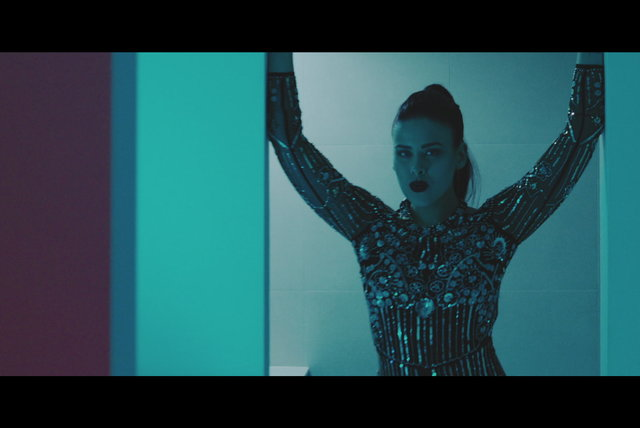 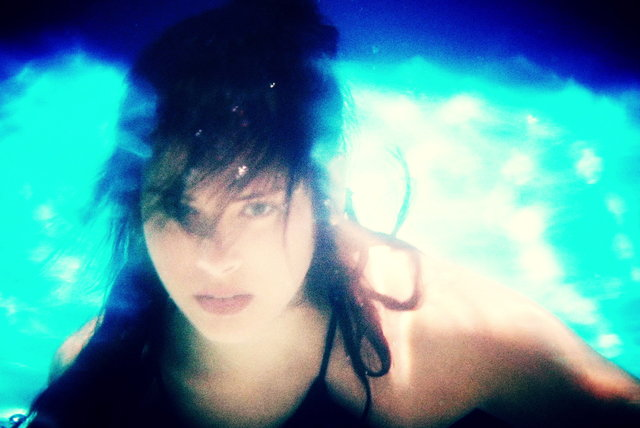 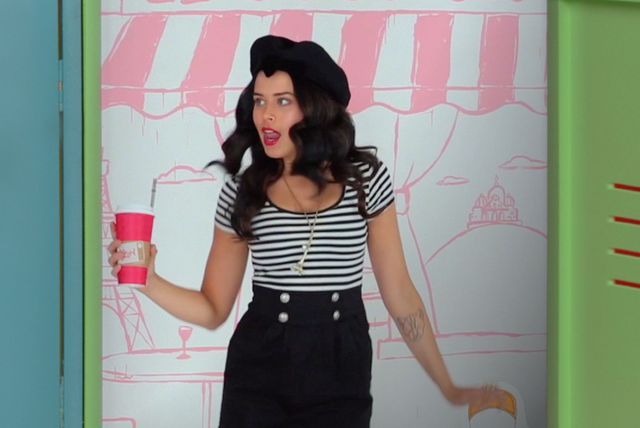