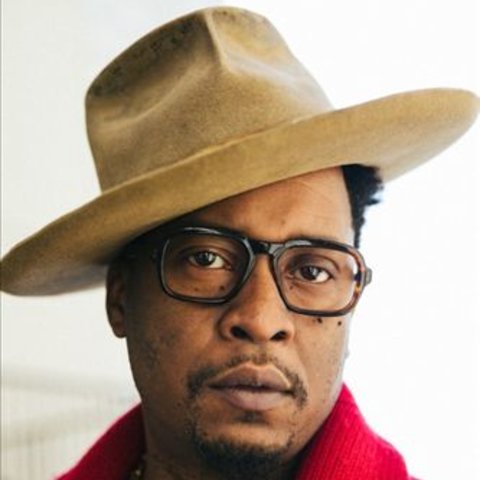 Chris Dave has been a busy and remarkably versatile professional drummer since his late teens. His work as a performing and recording musician has spanned the genres of R&B, jazz, gospel, and pop, with inspirations ranging from jazz giants such as Jack DeJohnette and Jeff "Tain" Watts to maverick hip-hop producer J Dilla. A Houston, Texas native, Dave started playing percussion as a youngster in church and quickly became intensely focused on developing his ability. As a teenager, he supported gospel choirs and singers such as Yolanda Adams and Kim Burrell. His earliest formal credit is likely on Gospel Music Workshop of America's 1989 album Live in St. Louis. After Dave graduated from the High School for the Performing and Visual Arts in his hometown, he attended Howard University on a full scholarship, but an encounter with producers Jimmy Jam and Terry Lewis at a Mint Condition gig led to Dave joining that band on tour and pursuing music full-time.

Dave not only established a long-term affiliation with Mint Condition, but became one of the most sought-after drummers of his generation. Mary J. Blige's Mary, Maxwell's BLACKsummers'night, Robert Glasper's Double Booked, Adele's 21, D'Angelo's Black Messiah, and Justin Bieber's Purpose represent a small fraction of his session discography. In 2013, joined by a collective of peers that included bassist Pino Palladino, guitarists Isaiah Sharkey and Tim Stewart, and vocals from Yasiin Bey and Mint Condition's Stokley Williams, Dave put together Chris Dave and the Drumhedz Mixtape, an informal step toward his first proper work as a leader. Signed to Blue Note, he recorded Chris Dave and the Drumhedz with a supporting cast of 50 instrumentalists, singers, and rappers, with Williams, Tweet, Bilal, and Anderson Paak among the guest vocalists. ~ Andy Kellman 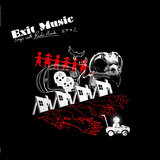 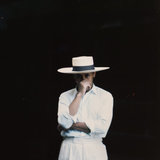 What A Thing (feat. Chris Dave) 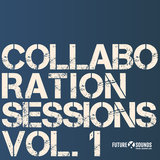 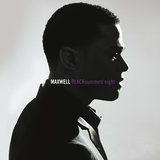 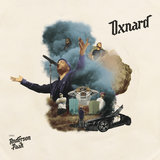 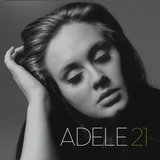 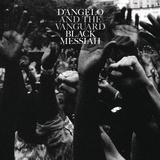 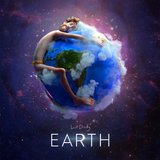