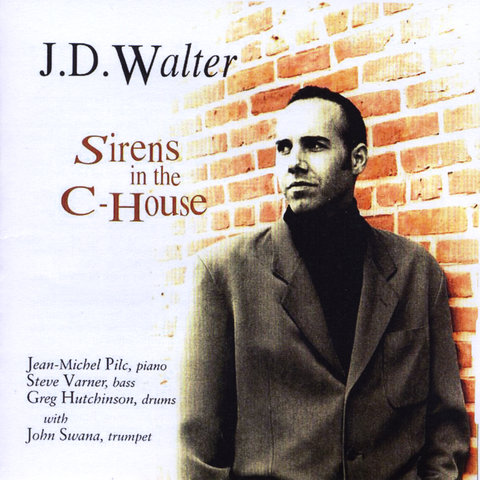 Post-bop singer J.D. Walter is among the promising male jazz vocalists who began recording in the '90s; a relatively small group that also includes, among others, Kurt Elling, Kevin Mahogany, Lou Lanza, Allan Harris, and Giacomo Gates. The Pennsylvania native, who is a talented scat singer and interpreter of lyrics, brings a variety of influences to the table. Reviewers and jazz critics have cited Bob Dorough (who wrote the liner notes for his Sirens in the C-House CD), Dave Frishberg, Mark Murphy, and Jon Hendricks (among others) as male influences, and Walter has claimed Cassandra Wilson and Betty Carter as influences. Walter can be far-reaching and adventurous when it comes to choosing material: he has included well-known Tin Pan Alley standards in his repertoire, but he has also turned his attention to everything from pianist Bill Evans' "Turn Out the Stars" to Stevie Wonder's "Golden Lady" to the compositions of soprano saxophonist Dave Liebman. And Walter is a capable composer/lyricist who included some original material on his albums.

Walter was born on July 2, 1967, in Abington Township, PA (a Philadelphia suburb), but grew up mostly in the Lancaster/Lebanon area of Pennsylvania (a few hours from Philly). When he was 18 in 1985, Walter moved to the Lone Star State to attend the University of North Texas (where he studied jazz singing thanks to a scholarship). After seven years in Texas, he moved to the Netherlands in 1993 and studied with transplanted American jazz singer Deborah Brown at Amsterdam's Conservatory for the Arts. But he didn't stay in Holland; in 1994, the improviser returned to the United States and spent the rest of the '90s living in different places (including New York City and Texas). The early 2000s found Walter living in Philly (where joined the faculty of the University of the Arts), although he planned to move to the Big Apple in 2003.

Walter started recording in 1997; that year, he recorded his first album, Sirens in the C-House, which was released on Dreambox Media in 2000. It was also in 2000 that the singer recorded his second album, Clear Day, an ambitious collaboration with Dave Liebman; Clear Day was released in 2001 by Double-Time Records (a small independent label based in New Albany, IN). ~ Alex Henderson 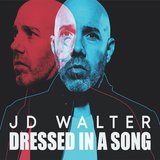 You Go to My Head (feat. Jim Ridl) 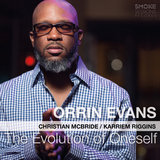 All the Things You Are (feat. Jd Walter)

The Evolution of Oneself 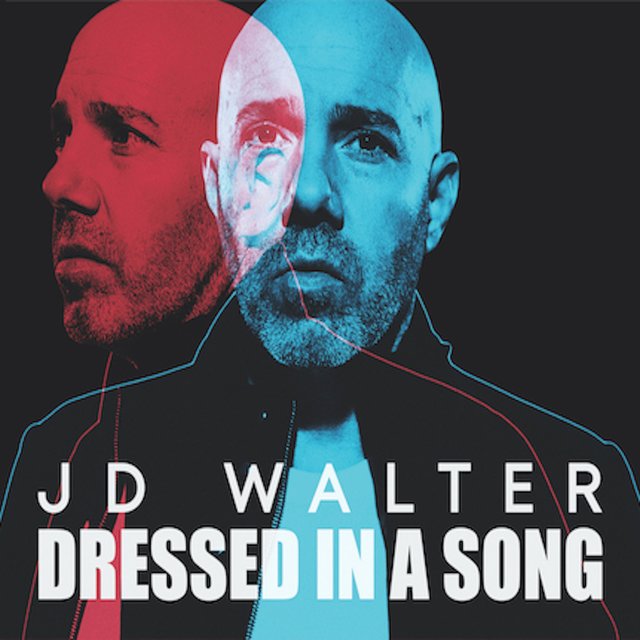 Dressed in a Song
JD Walter 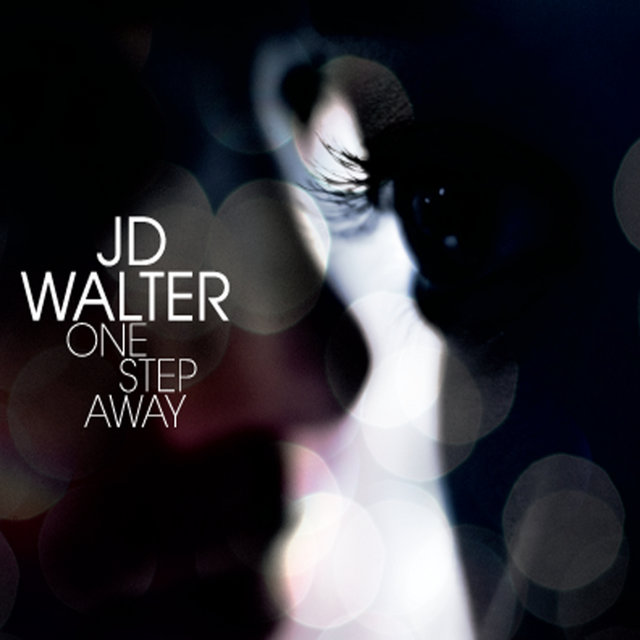 One Step Away
JD Walter 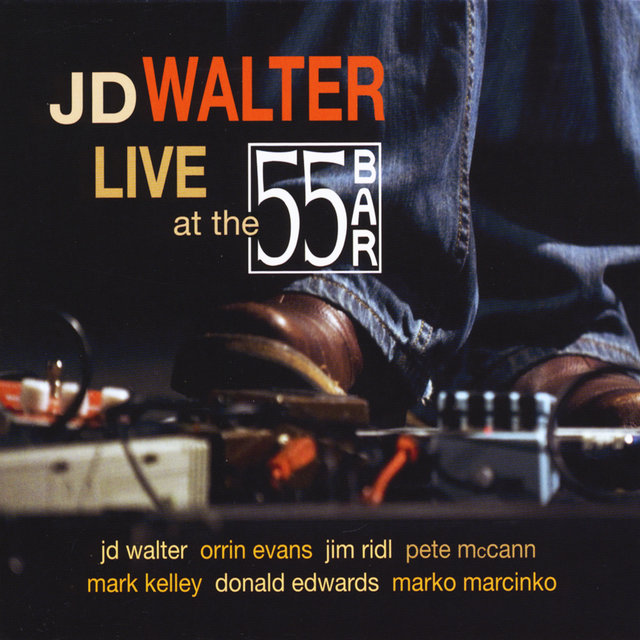 Live at the 55 Bar
JD Walter 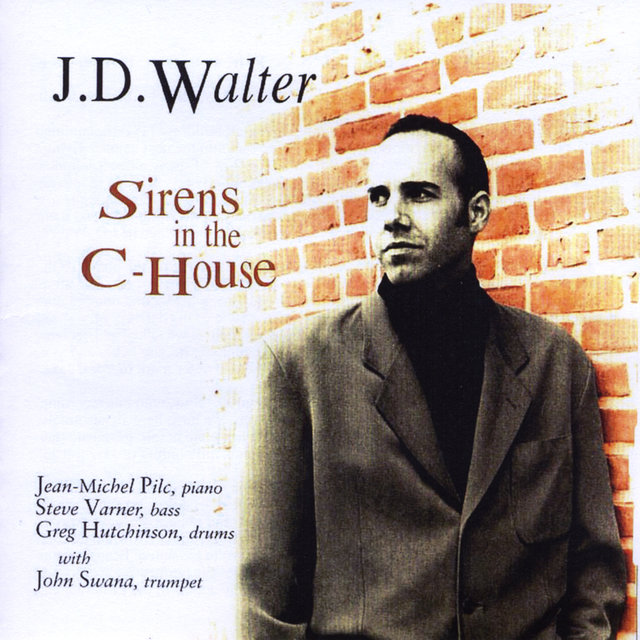 Sirens in the C-House
JD Walter

Can It Be Done? (feat. Jean Michel Pilc) 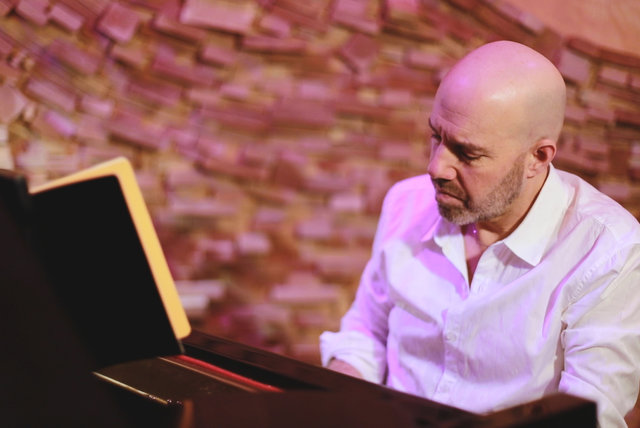