Scottish fiddler Catriona MacDonald (pronounced "Catrina" ) hails from the Shetland Isles, which produced the talent of famed fiddler Aly Bain. However, MacDonald is not overshadowed by the greats before her. She has been honing her craft since her early childhood, in which she won the title of Young Fiddler of the Year at the 1981 Shetland Folk Society competition. Later, MacDonald won a scholarship to play with Sheltand's Young Heritage. Due to such passion for her native background and her desire for playing music, MacDonald was also awarded the BBC Radio Two Young Tradition Award in 1991 and went on to study at the Royal College of Music in London. An awe-inspiring musician, Catriona MacDonald has molded herself into a fine artist and perfected her singing as well. She formed a professional relationship with praised piano accordion player Ian Lowthian and set up a school for local children in hopes of spreading the word and cultural background behind Shetland's most beloved music. MacDonald never ignored her love for the Shetland musical traditions and her warmth is captured on her first album, Bold, which was released in early 2000. ~ MacKenzie Wilson 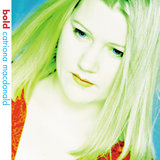 Da Silver Bow / The Joy of It!

Return to the Stewartry / Slanttigart / Tame Her When da Snaw Comes 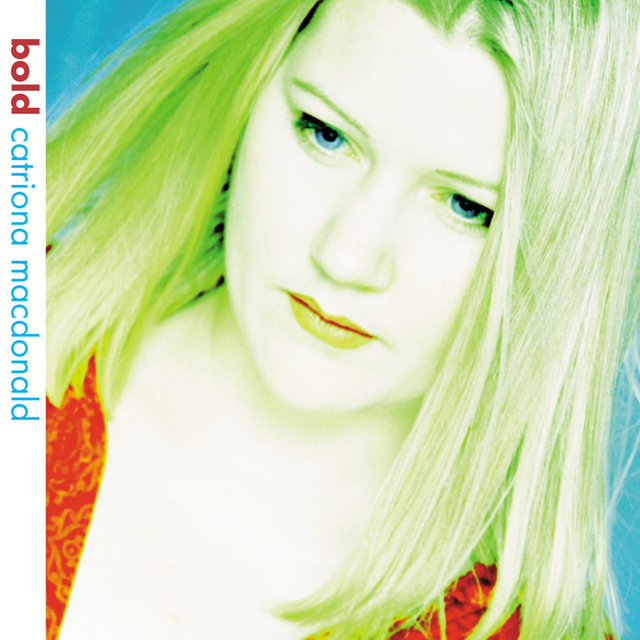 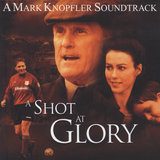