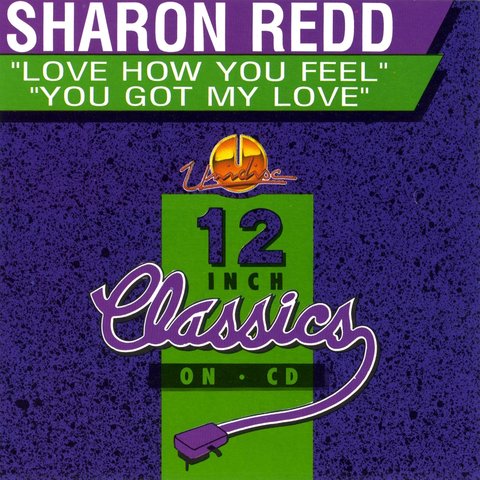 Sharon Redd is practically synonymous with Prelude Records, the New York label that released some of the most thrilling dance music of the late '70s and early '80s. Redd released three albums on the label and racked up a number of club hits that have long since become classics with disco and house DJs who continue to rightly view the era with great reverence. While disco was dying during the early '80s, artists like Redd kept the flame alive and also took the form one step further by incorporating more song-based R&B elements.

Prior to becoming a solo artist, Redd — the daughter of a King Records employee, the stepdaughter of a Benny Goodman side musician, and the sister of a songwriter for Kool & the Gang — was involved with theater. During the '70s, both an Australian production of Hair and an American production of The Wedding of Iphigenia featured Redd in lead roles. After this, she gained more exposure through a popular advertising campaign for Shaffer Beer; this helped her land a background vocalist gig for Bette Midler. Other work followed for Carol Douglas, Bonnie Raitt, Gwen McCrae ("Love Insurance"), and Norman Connors ("You Are My Starship"), and by the end of the decade, she had a solo deal with Prelude. Sharon Redd (1980), Redd Hot (1982), and Love How You Feel (1983) were issued in quick session on the label. Though none of her singles had a huge impact on the R&B charts, the story was much different in clubs, where "Can You Handle It," "Never Give You Up," "Beat the Street," and "Love How You Feel" — just to name a few — were spun with great frequency.

After her third and final Prelude album, Redd slowed down and occasionally did more session work. She re-appeared briefly in 1991 for another solo single, but that would prove to be her final output of note. She succumbed to pneumonia complications on January 5, 1992. Unidisc kept her albums in print in CD format, and a couple anthologies have also kept her material in circulation. ~ Andy Kellman 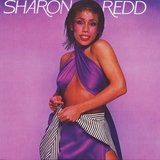 Can You Handle It 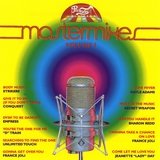 Can You Handle It (Remix) 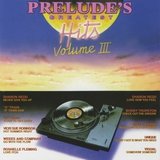 Never Give You Up 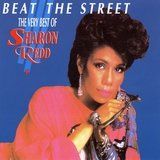 Beat the Street: The Very Best of Sharon Redd 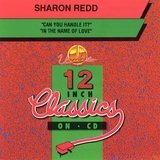 Can You Handle It (Original) 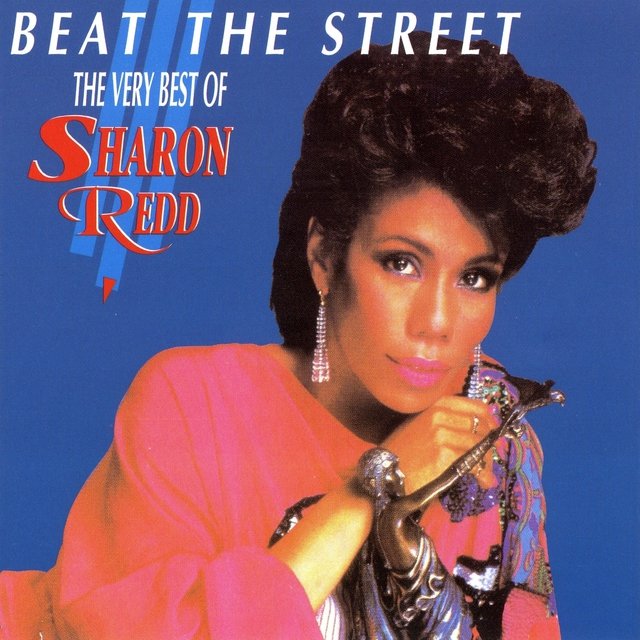 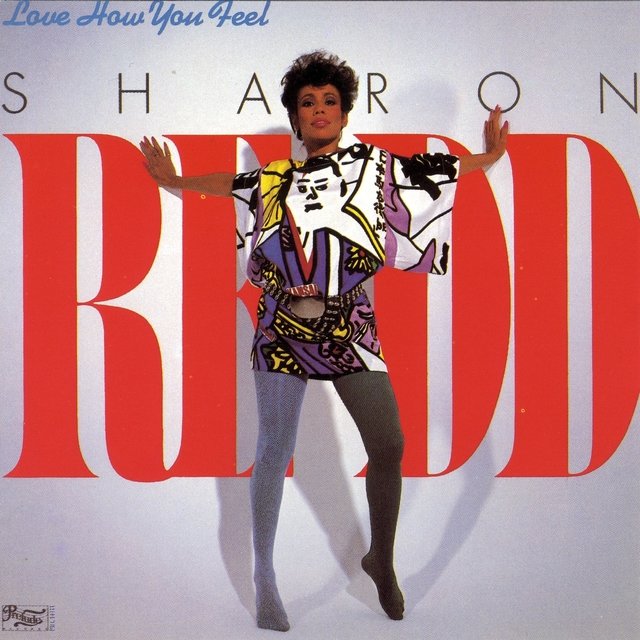 Love How You Feel
Sharon Redd 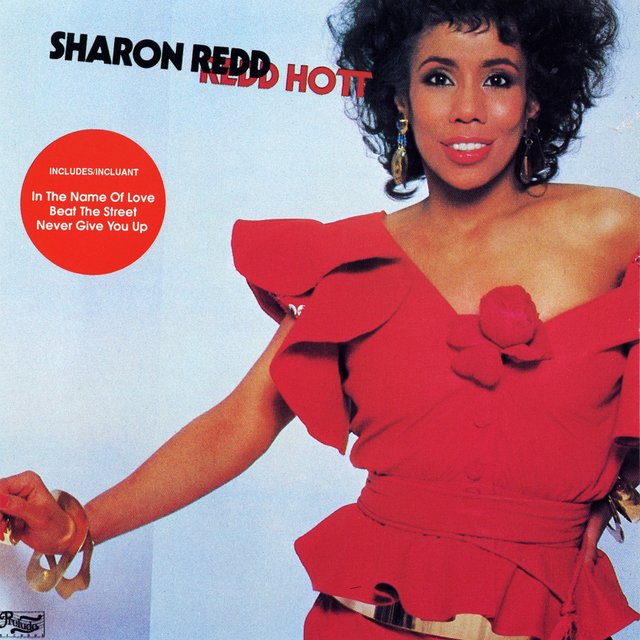 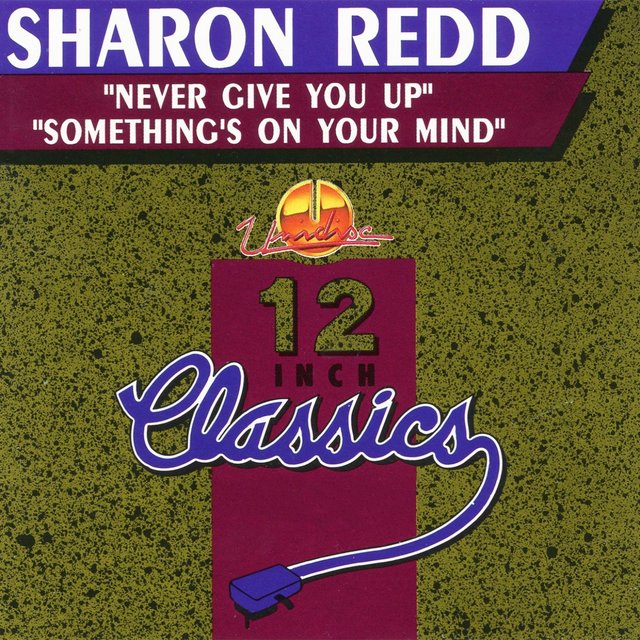 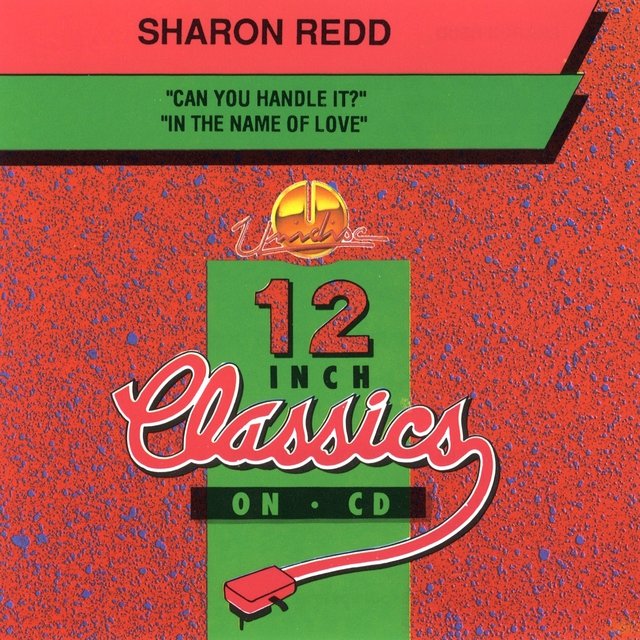 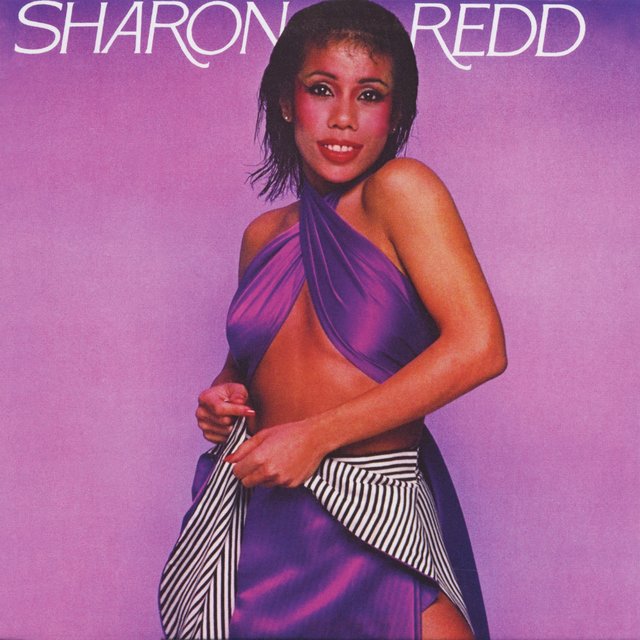 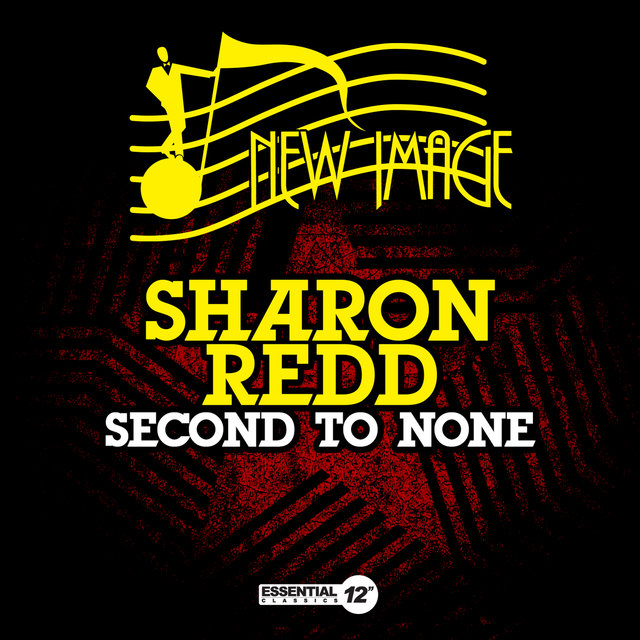 Second to None
Sharon Redd 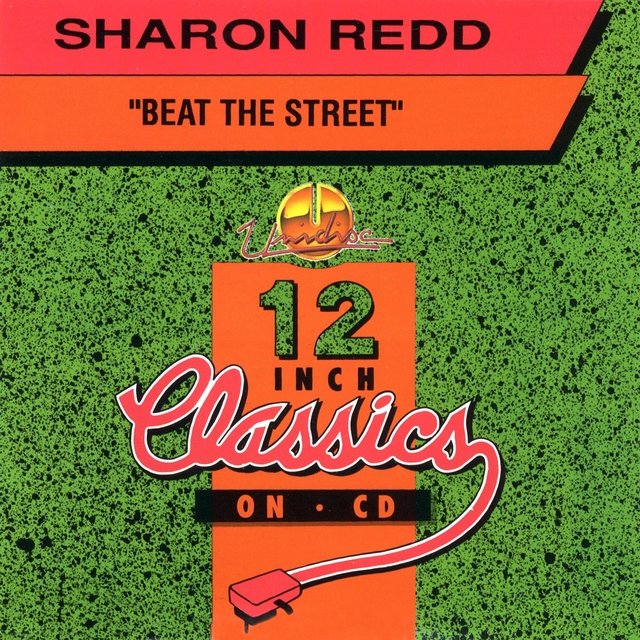 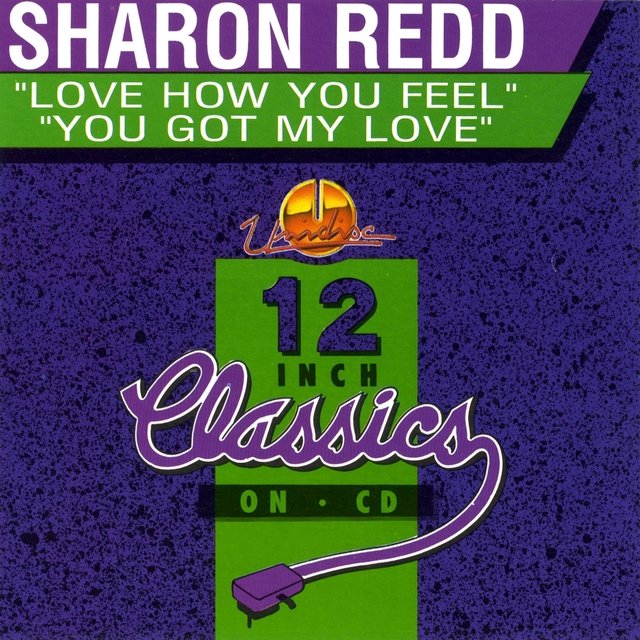 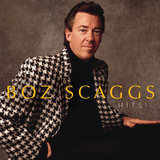 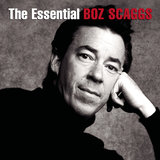 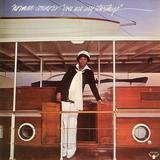 We Both Need Each Other 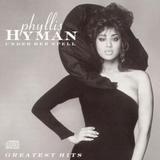 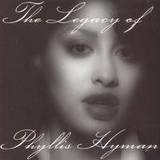