Leon F. Sylvers III wrote the first hit ("Wish That I Could Talk to You") for his family's singing group the Sylvers, his brother Foster Sylvers' Top Ten R&B/Top 30 pop debut single "Misdemeanor," and a slew of hits for artists signed to Dick Griffey's Solar Records. The Sylvers, whose million-selling single "Boogie Fever" was a number one R&B hit in March 1976 and number one pop hit in May 1976, were flippantly called "the West Coast answer to the Jackson 5." A more accurate overall comparison would be with the 5th Dimension. Their harmonies were quite similar as well as the timbre of their core material and, like the 5th Dimension, the Sylvers had a natural middle America appeal. Leon Sylvers III collaborated with Leon Sylvers IV on "Love Online" and a track on Guy's Guy III CD issued on January 25, 2000.

True enough, there are some traits that the Jackson 5 and the Sylvers share. They were both family groups of the '70s, both benefited from the talents of songwriter/producer Freddie Perren ("Boogie Fever"), who as a member of the Motown collective the Corporation was responsible for "ABC," "I Want You Back," and "The Love You Save." Both were frequent pinups in Right On! and other teen magazines, as well as Soul Magazine and Ebony Magazine's sister publication Black Stars. Another more peculiar commonality was that Edmund Sylvers was the voice of Marlon in the Jackson 5 cartoon show that premiered on ABC-TV in September 1971 and still occasionally airs on VH1 and rerun syndication.

The eldest Sylvers, Olympia-Ann, Leon Frank III, Charmaine, and James began performing as the Little Angels in their native Memphis, TN, tutored by their mother Shirley Sylvers, a former opera singer. After winning local talent shows, they moved to Harlem, NY, where they found a more adoring audience for their blend of pop and R&B. Later, they relocated to Los Angeles. As a single mother, Shirley Sylvers worked hard to keep her children from the lure of the streets, particularly the boys out of gang life. The group was given guest shots on various television shows starring Dinah Shore, Groucho Marx, and Danny Thomas. During school vacations, the group toured all over the United States and Europe as the opening act for Ray Charles and Johnny Mathis.

About 1971, younger siblings Foster, Edmund, and Ricky joined the group, who by now had become the Sylvers, and were about to sign with Pride, an MGM Records subsidiary label. The other family act signed to the MGM label was the Osmonds. Their first hit was the exotic "Fool's Paradise," peaking at number 14 R&B in September 1972. The follow-up, the ballad "Wish That I Could Talk to You," went to number ten R&B around December 1972. The Sylvers, produced by Jerry Butler, was released November 1972 and made it to number 15 R&B in early 1973. Their second LP, The Sylvers II, spawned the hits "Stay Away From Me" and "Through the Love in My Heart." When the group began working with arranger Jerry Peters, Leon would make song demos by recording himself playing bass while singing the lyrics and lead melody into a tape recorder.

Meanwhile, just as Motown had decided to spin off Michael Jackson as a solo recording act, Pride decided to do the same with the youngest member of the group, Foster. A single written by Leon, "Misdemeanor," bounced up and down the charts before settling at number seven R&B on Billboard's charts during summer 1973, giving Foster a Top Ten R&B and Top 30 pop hit his first time out. Besides "Misdemeanor," other songs written by Leon on Foster Sylvers were "I'll Get You in the End," which could be described as James Brown-funk Sylvers style; the sparkling kiddie-poppish "Big Things Come in Small Packages"; and the sparse, exotic "Only My Love Is True."

Signed to Capitol Records by label vice president Larkin Arnold in 1975, the Sylvers were teamed with former Motown producer Freddie Perren after performing an impressive a cappella version of the standard "Time After Time" — not to be confused with the Cyndi Lauper hit. Showcase, was released December 1975. The first single was "Boogie Fever," written by Perren and Keni St. Lewis. The infectious track went to number one R&B and pop in the spring/summer of 1976. It's flip side, a Leon Sylvers song, "Freestyle" received some airplay. In March 1999, "Boogie Fever" was featured in the soundtrack of TV ads for Little Caesar's during their "Turn'n 40" promotion.

Some thought it was career suicide when the Sylvers decided to part ways with Freddie Perren. On the face of it, it was. The Sylvers would never have any more pop hits after the split. But the group was growing up and maturing vocally and they, particularly Leon, wanted to express their own musical ideas. They didn't want to get stuck with the "bubblegum soul" tag.

Their next LP, New Horizons, was produced by the Sylvers and peaked at number 43 R&B in January 1978.

The same year, the group signed with Casablanca Records. Leon Sylvers III, along with the group's manager Al Ross, produced their label debut, Forever Yours. The first single, "Don't Stop Get Off," was the funky track that the Sylvers had wanted to make for a long time. Another Casablanca album, Disco Fever, was released in 1979. The Sylvers signed to Dick Griffey's Solar Records, which was distributed by Elektra Asylum. Concept, produced by Leon F. Sylvers, was released October 1981. Though it was acclaimed for its mix of soul rock and pop, none of the LP's singles charted. On Bizarre, released November 1984, the production chores were divided between Leon, Foster, and James Sylvers. Simultaneously, the first single, "In One Love and Out the Other," was issued as both a 7" single and a 12" 45 rpm single with the instrumental version on the flip. It peaked at number 42 R&B.

Leon Sylvers wrote and produced a slew of hits for Shalamar ("The Second Time Around"), the Whispers (the gold single "And the Beat Goes On," "I Can Make It Better"), Dynasty ("I've Just Begun to Love You"), Gladys Knight & the Pips ("You're Number One (In My Book)"), Evelyn "Champagne" King ("Flirt," "Hold on to What You Got"), Stacy Lattisaw, the Spinners, Gina Foster, Krystol, the Brothers Johnson, Glenn Jones, Howard Hewett, Gene Page, Lakeside, and Real to Reel.

In 1989, Leon F. Sylvers III made a solo album for Motown, Leon Sylvers III, whose "Let's Go Thru It" became a steppers classic. Many rap and hip-hop acts have sampled Sylvers' material. ~ Ed Hogan 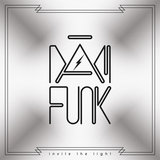 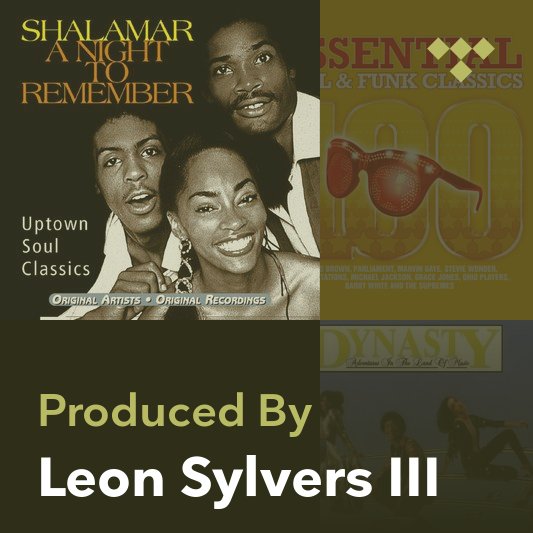 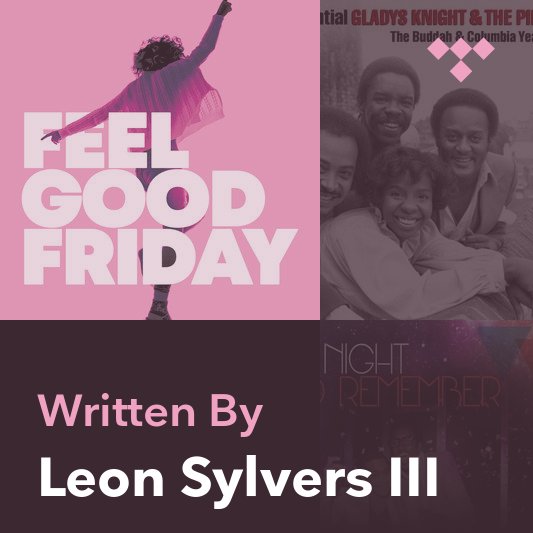 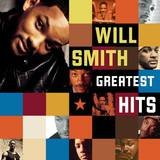 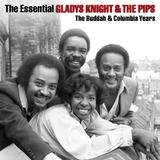 You're Number One (In My Book) 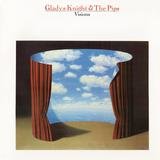 Save the Overtime (For Me) 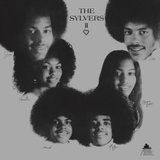 Cry of a Dreamer