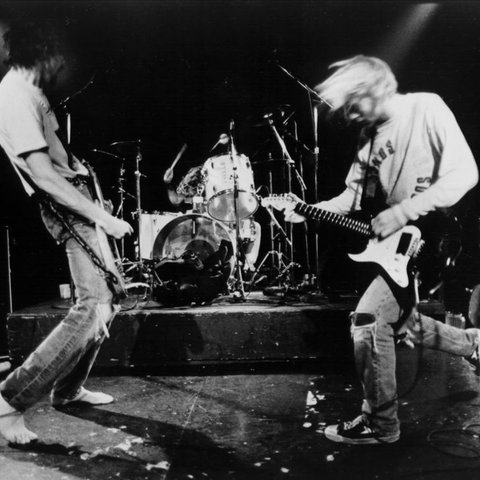 Former Nirvana bassist Chris Novoselic is one of rock's most politically minded musicians. Born Krist Anthony Novoselic on May 16, 1965 in Los Angeles, CA, to Croatian immigrants, Novoselic and his family remained in California until 1979, when they moved to the tiny logging town of Aberdeen, WA. Novoselic had changed the spelling of his first name to "Chris," although he would go back and forth between the spellings throughout the years. Feeling self-conscious and like an outsider among his new schoolmates (he was extremely tall for his age and had a severe underbite), Novoselic discovered such classic rockers as Led Zeppelin, Aerosmith, and Black Sabbath, as well as such new wave bands as Devo. But it wasn't until a yearlong trip to his parent's native country of Croatia in 1980 that he discovered punk rock (Sex Pistols, Ramones, etc.). When he reluctantly returned to the U.S. a year later, Novoselic saved up enough money to buy a guitar, and learned by playing along to blues records.

Novoselic's younger brother, Robert, brought home a new friend one day, Kurt Cobain, who was impressed with the fact that Novoselic was a punk fan. The two had several mutual friends (including the members of a burgeoning local band named the Melvins) and began hanging out shortly thereafter. During his senior year of high school, Novoselic had surgery done on his jaw, fixing his underbite. Cobain tried convincing Novoselic to form a band with him, and after turning down the invitation numerous times, he finally agreed. The duo went through a series of names (and a revolving door of drummers) until settling on Nirvana. The new group specialized in stripped-down punk rock, and was a complete reaction against all the horrible glam metal that had been glutting the charts and the airwaves for years — taking a pro-feminist stance amidst the overabundance of testosterone-heavy "macho" rock. Their debut release for Sub Pop, 1989's Bleach, established an underground following with the college rock crowd, and shortly after the release of 1991's Nevermind (their first for Geffen), the trio's popularity exploded, as they spearheaded the whole Seattle movement (which included Soundgarden, Pearl Jam, etc.). But after only two more releases (the 1992 B-sides collection Incesticide and 1993's In Utero), Nirvana would abruptly come to an end with Cobain's tragic suicide in April of 1994.

While with Nirvana, Novoselic helped arrange a 1993 benefit show at the Cow Palace in San Francisco that benefited Bosnian rape victims. After Nirvana, Novoselic organized J.A.M.P.A.C. (Joint Artists and Music Promotions Political Actions Committee), which fought against Washington State bills that threatened to limit the distribution and sale of music that certain government groups deemed obscene. Novoselic also teamed up with ex-Dead Kennedys frontman Jello Biafra and ex-Soundgarden guitarist Kim Thayil for a 1999 protest show in Seattle against the World Trade Organization. In addition, Novoselic was a member of the duo Sweet 75, releasing a lone self-titled album in 1997 before breaking up, and by the dawn of the 21st century, was focusing on compiling rare Nirvana tracks for a proposed box set. ~ Greg Prato 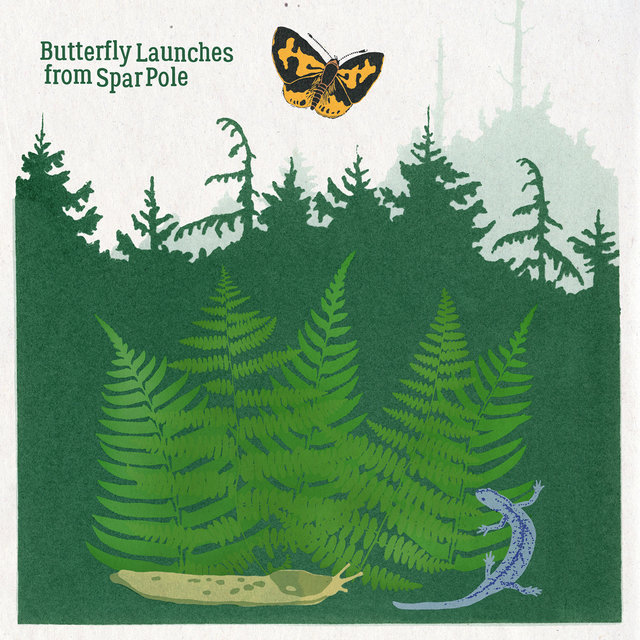 Something In The Way

Something In The Way (Album Version)